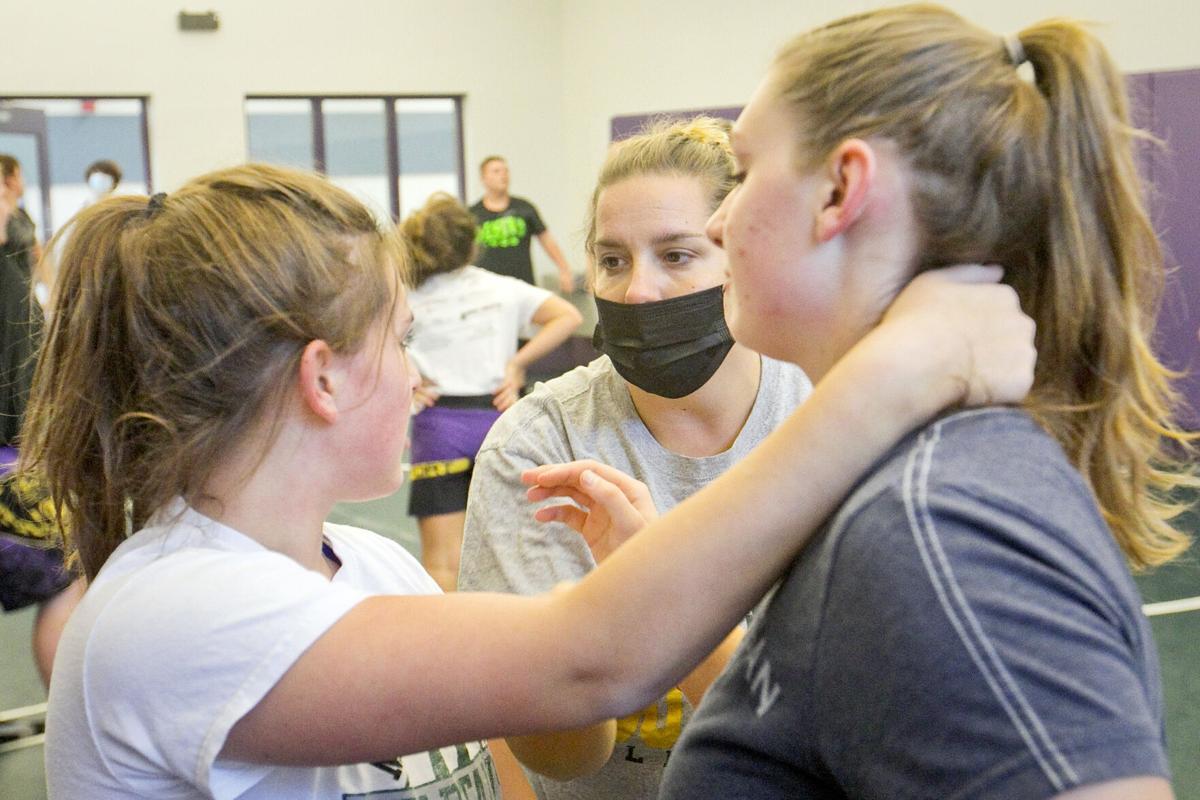 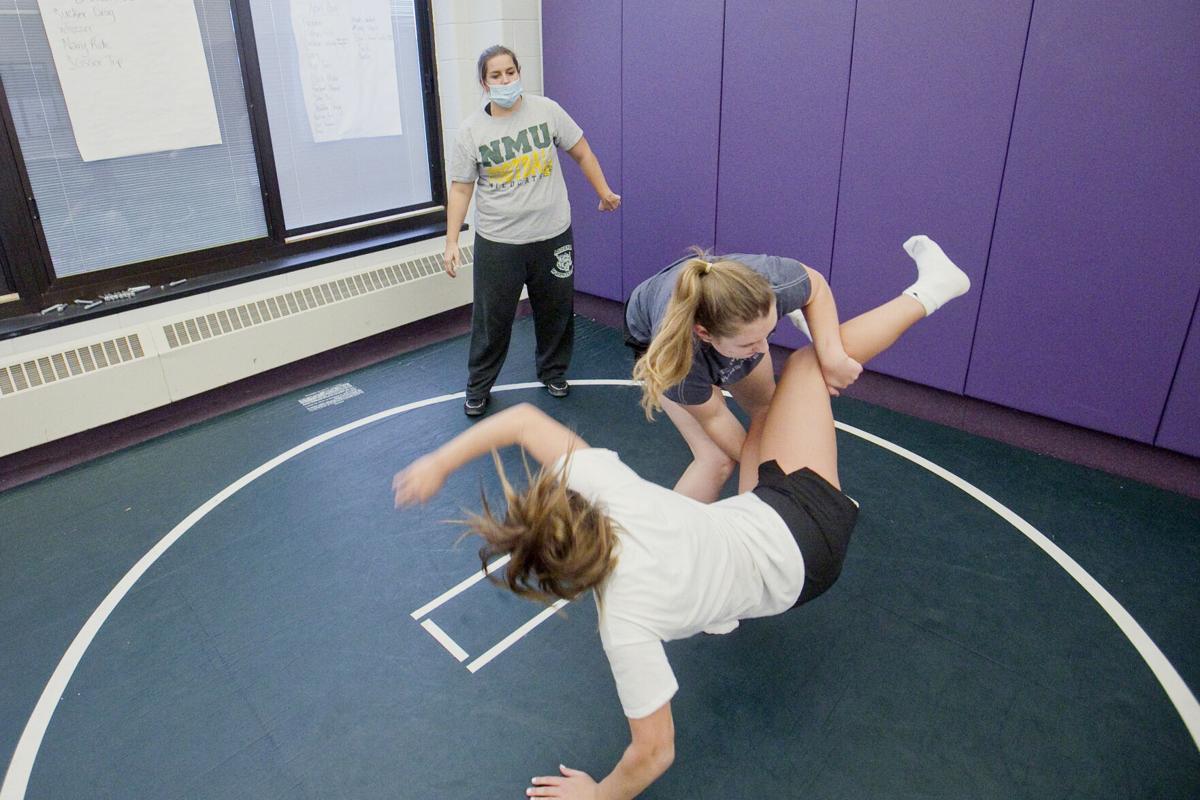 Jaime Smith, the Frankfort wrestling coach and a major driving force behind the rise of girls wrestling in Michigan, thought last winter’s spike in COVID-19 cases would sap the sport’s momentum and worried that the state championships might not happen at all.

The hundreds of girls wrestling throughout the state got their own reversal when the MHSAA in early March approved girls wrestling as a championship sport for the 2020-21 season.

“I did not see that coming,” said Lydia Krauss, a junior at Boyne City at the time of the decision. “When it didn’t happen (this year), I didn’t think it would happen before I graduated.”

Female wrestlers this season have a chance to do something they haven’t before in Michigan: compete for their own Michigan High School Athletic Association State championships. The same ones their male counterparts have been able to win since 1978.

That makes the emergence of girls wrestling — and the sport’s continually growing participation numbers — the Record-Eagle’s No. 4 local sports story of 2021.

Krauss will be a hometown favorite at Boyne City’s all-female wrestling tournament Jan. 16.

Some downstate teams — like Holland West Ottawa and Clinton — have had high enough turnout in girls wrestlers to fill out an entire lineup.

Whittemore-Prescott coach Russ Wilson, who leads an Iosco County school with an enrollment of 220, said he had 12 female wrestlers attend each practice on the first week. That’s nearly even with the 14 boys at practice.

She’s already one of six regional representatives — for boys and girls — for the Michigan Wrestling Association.

Turnout numbers for female wrestlers have been way up across the northwest Lower Peninsula.

Coaches have sold the sport on the ability to practice against other girls and compete for a chance to wrestle at Ford Field for the first time in the state’s history.

The past two years were successful for Traverse City-area wrestlers.

Andrea Frary of Traverse City West won her weight class at the 2019 finals. Krauss took third last winter after falling in the semifinals to the eventual champion. Grayling, Mancelona, Manton and Cadillac all had wrestlers place at the 2020 finals.

For the last five years, Smith led the charge in working to get the sport sanctioned by the MHSAA.

That green light came this summer at an MHSAA Board of Directors meeting, where Michigan approved a fifth female-only division and gave those wrestlers a mat at the finals.

“For some of these girls, even just having a female practice partner is huge for them,” Smith said. “When we go to meets, they don’t have to be the only girl in the locker room by themselves. You can have a team within a team, which is going to be huge.”

Within eight years, Smith said the hope is to have dedicated girls programs and dual meets across the state.

And Krauss wants to help that happen.

After studying business and coaching at Northern Michigan University, Krauss said she plans to open up a facility in the Gaylord area dedicated to training young wrestlers — male and female.

“I’d be shocked if there’s anybody else in the state that’s more passionate about girls wrestling,” Frankfort athletic director Dave Jackson said. “When we hired her, we got some odd looks about hiring a woman to coach wrestling. Then when everyone saw how well our kids were advancing, they changed their tune.”

TRAVERSE CITY — Could you call it the “Pit Spitter double dip”?