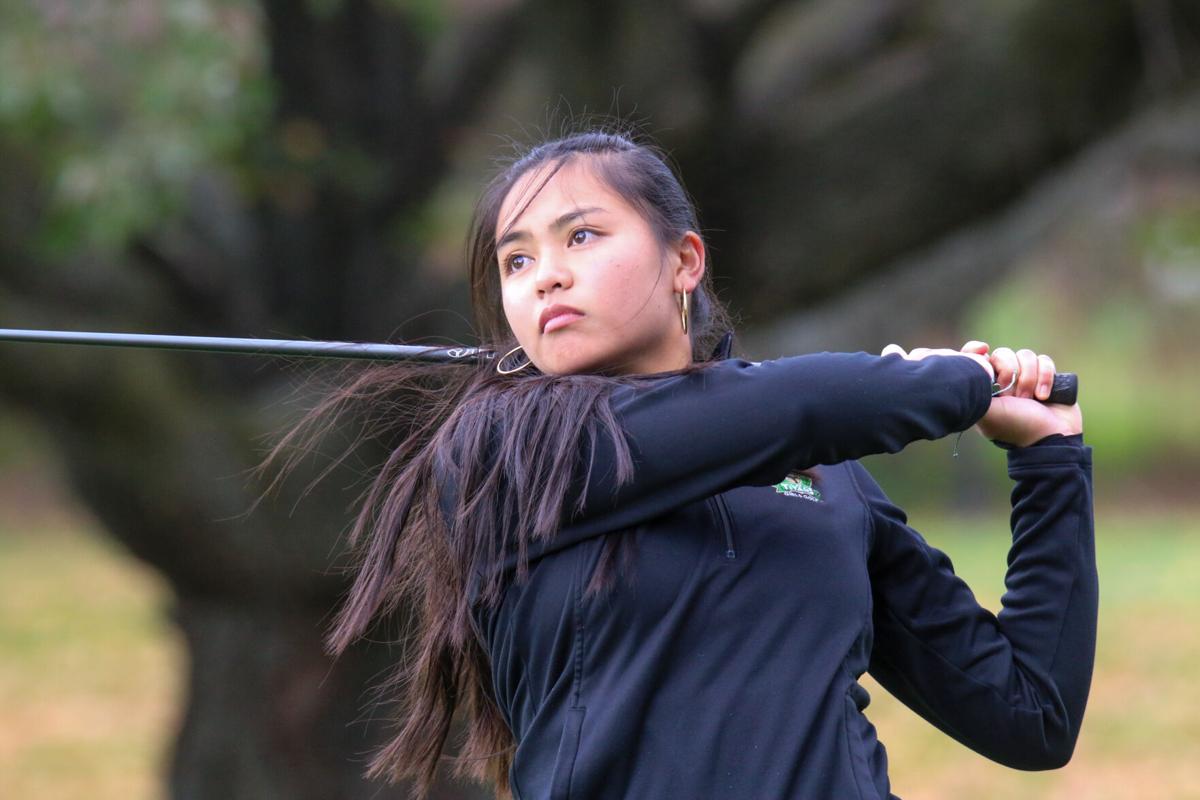 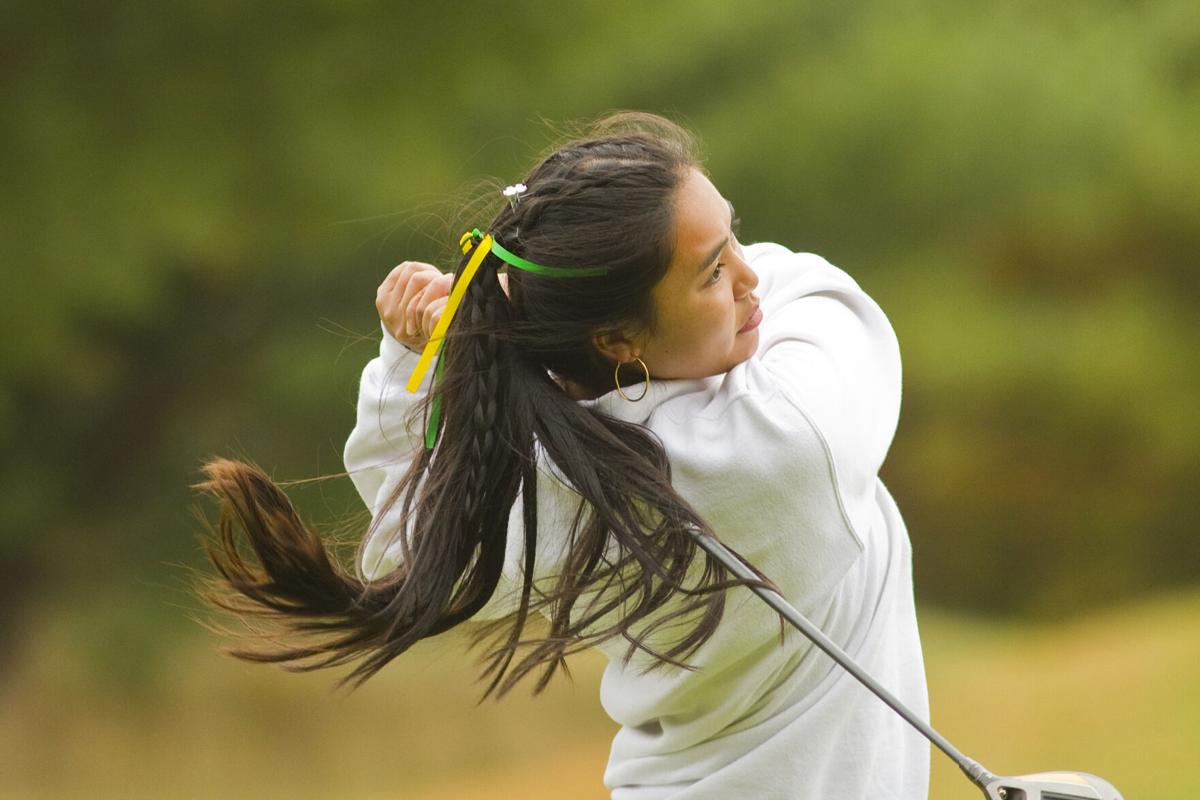 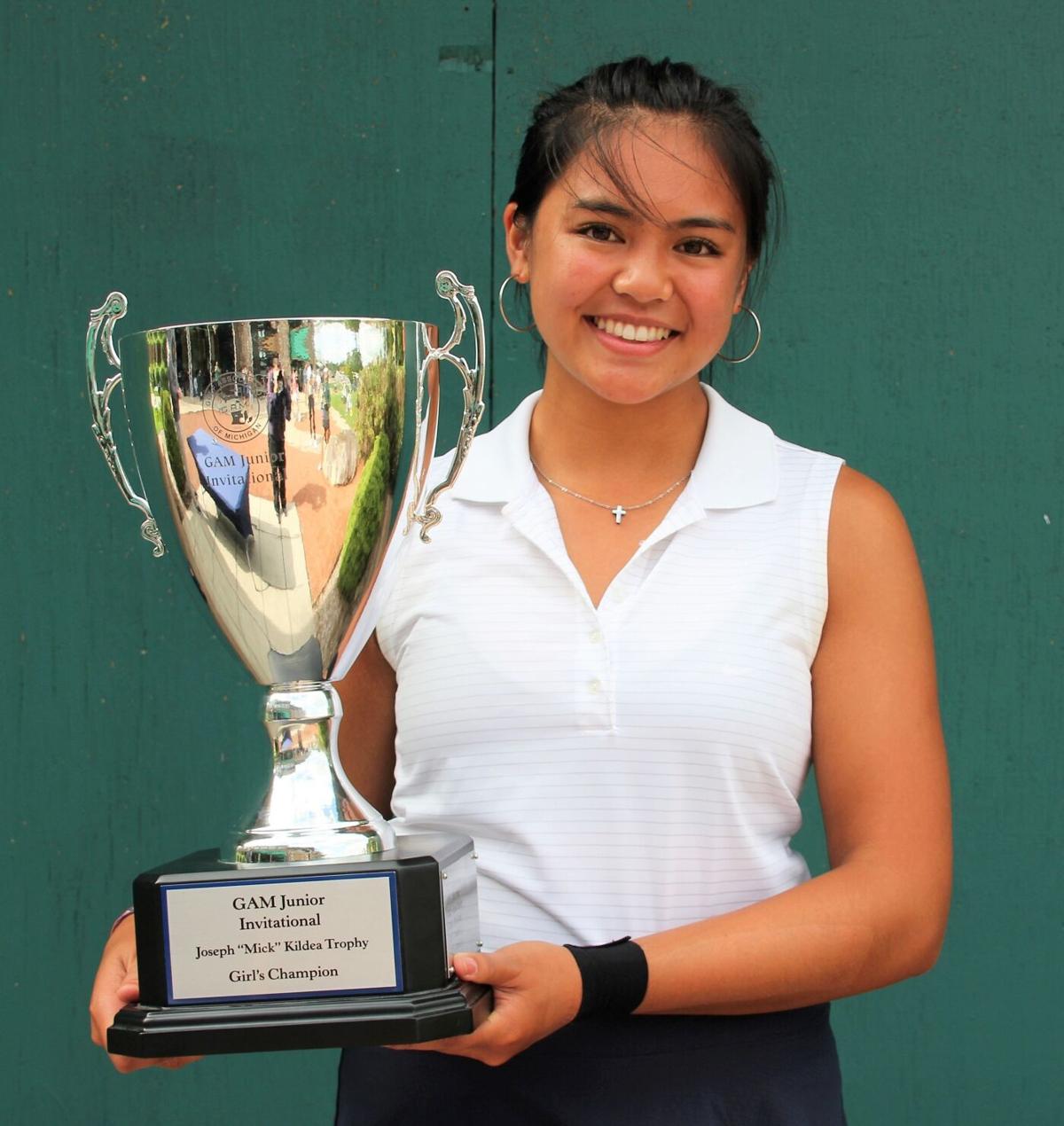 The Dy sisters, Anci and her older sister Anika, have been a part of the TC West golf program the last six years. Together, they created a golf dynasty for the Titans that Gagnon felt he was lucky to play a part.

Anci capped off the six-year run for the family with a fifth-place finish at the Division 1 state finals after taking runner-up honors as a junior.

The end of the dynasty, Anci’s career-best round and her final season with the Titans ranks as the Record-Eagle’s No. 7 local sports story of 2020.

“I think these two girls have really cemented their legacy as the best golfers in Traverse City history,” Gagnon said. “As good as golfers as they are, they are even better people and that’s a testament.”

The Division 1 golf tournament had a Dy sister finish inside the top five each of the last six seasons, with Anci’s sixth-place finish as a freshman being the lowest result. The Dy sisters led the Titans to two team state championships (2015 and 2017), four top-five team finishes and six consecutive Big North Conference titles.

Anci finished her career strong, shooting a career-best 64 at Cheboygan, following only her sister in the TC West record books with a 63. A state finals that was shortened by COVID-19 restrictions gave Anci only one day of golf to try and snag her own title as a senior, cutting her chances shorter that previous years.

“When you can pencil in somebody who you know is going to shoot even par or better, as a coach you can’t as for more than that,” Gagnon said. “It’s going to be tough and it’s going to be a challenge to the other kids. They will realize they can’t simply rely on Anci or Anika to be there and they have to step forward.”

Anci committed to the University of Indianapolis in March, prior to her senior season, and will be joining the 2018 NCAA Division 2 national champion Greyhounds next fall.

Anika is currently excelling as a part of the University of Michigan women’s golf team and won the 2019 Michigan Women’s Open Championship.

The Get Around Podcast Episode No. 51 — Anika & Anci Dy, TC West

The Get Around Ep. 97 - Ashley Lamb (Petoskey) and Emlin Munch (TC Central)