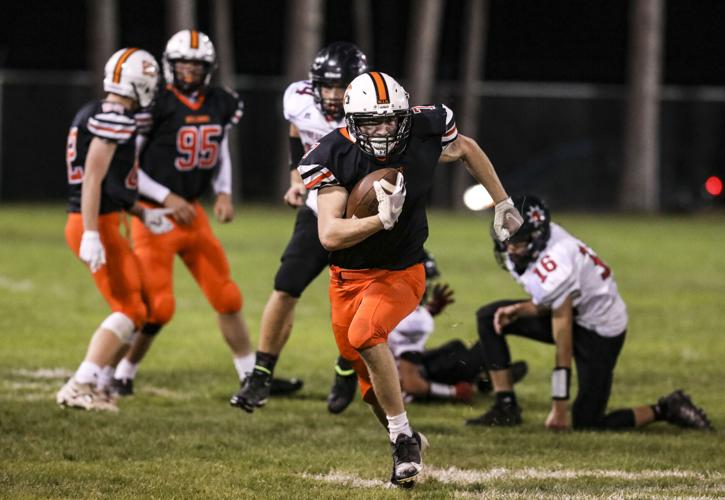 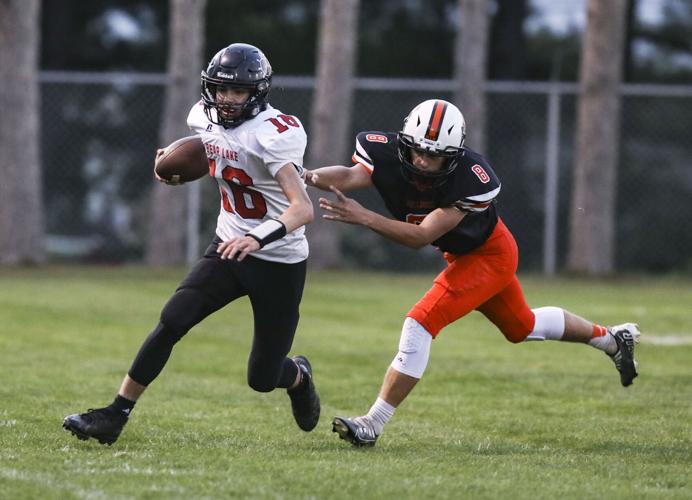 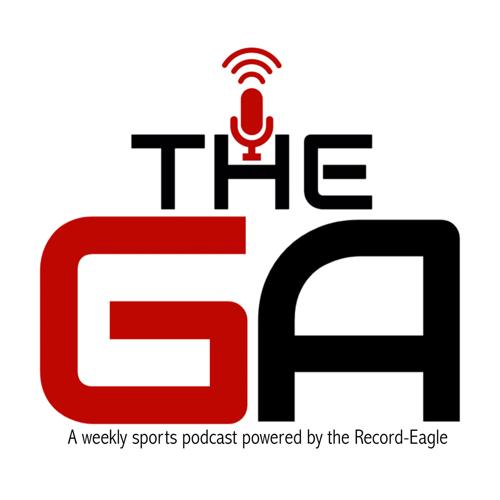 Coming off a monster 60-0 win against Bear Lake, Mesick's Colton Eckler and Ben Humphreys drop by the Get Around studio to talk football with James Cook.

Plus, we break down the Boyne City win over Charlevoix, discuss if anyone will want to play St. Francis now that the Gladiators have an opening in Week Eight, predict the rest of Traverse City Central's football season, pick either Traverse City West or Traverse City Christian to make a Final Four run in soccer, and reveal some of the more underrated volleyball teams in the area.

And Brendan reveals a tasty little trick to eating pumpkin pie as the fall season is upon us.

Dig it: Elk Rapids bests Frankfort in Pink Out game

ELK RAPIDS — Ryleigh Yocom gets her own day this year.

MAPLE CITY — The score might not have been what Neil Ihme was looking for, but the Glen Lake senior made the most of a tough loss as he excell…

TRAVERSE CITY — Alica Revett started things off. Her teammates helped her from there.

FRANKFORT — The crowd may not have turned out in big numbers, but Frankfort’s football team sure did.

SUTTONS BAY — Rob Sirrine thought it was going in before Daniel Resendiz-Nunez took the shot.

Snowbirds, Trojans pile up points in gridiron matchups ahead of playoff showdown

GAYLORD — Kevin O’Connell would like to make Friday’s playoff game against Central Lake as boring as possible.

Schindler selected as Detroit Lions prep Coach of the Week

BIG RAPIDS — Blake DeZeeuw thought his soccer career was over a week and a half ago.

Snowbirds fly past Trojans; Eagles up next

GAYLORD — Brody Jeffers isn’t going to miss this one.

MANISTEE — With the match not quite in hand, Ryleigh Yocom went to the foot.