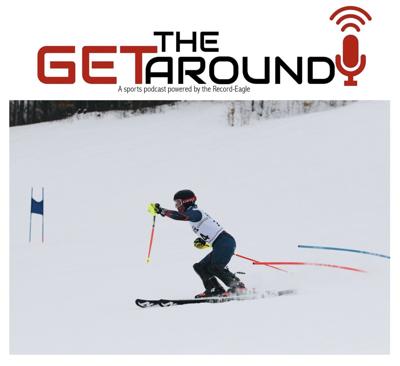 TC West regional champion Aiden Lewandowski stops by before the Titans head to the state championship next week. We chat about the opening week of basketball and preview the boys season.

The Vasa Nordic Ski Team and a couple of its members win state championships over the weekend, basketball gets rolling and skiers win regional titles. Hear about it all in The Pulse.

We take a look at some of the top teams in the area and some of the individuals we are looking out for this season.

Arielle Jean and William Happala get in for their championship performances but who else gets voted in this week?