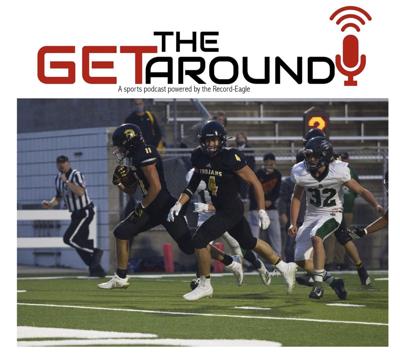 TC Central junior Carson Bourdo stops by after the Trojans won their first regional title in 32 years! Listen for a preview of all six playoff football games.

Hear the recap of TC Central, Cadillac and Grayling’s regional titles and a preview of each semifinal this weekend.

We preview the 8-player football state championship, along with Joburg and TC St. Francis’ semifinal games.

Three amazing performances get the nod from regional finals week. Who is the first inductee of 2021?

The guys each make their picks for the state semifinal and final matchups this weekend. Find out who we think will win.