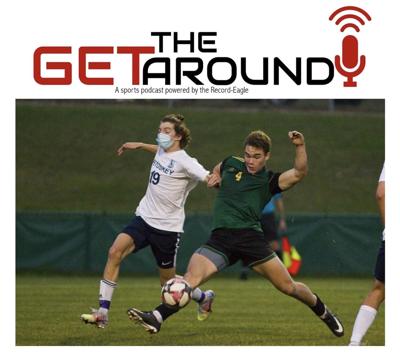 TC West senior defender Finn Durbin chats with us about the Titans' run to the D1 soccer state finals and what it is like being a dual-sport athlete in the same season.

Jake breaks down the run for the TC West soccer team to a runner-up finish in Division 1 and Andrew reports back from Boyne City’s overtime win over Glen Lake. We also preview this week’s best district final football matchups.

Find out if we see winter sports going off as scheduled.

Hear about amazing performances in the cross country state finals and three state champions who get inducted.

Where would your press conference be to announce big news?