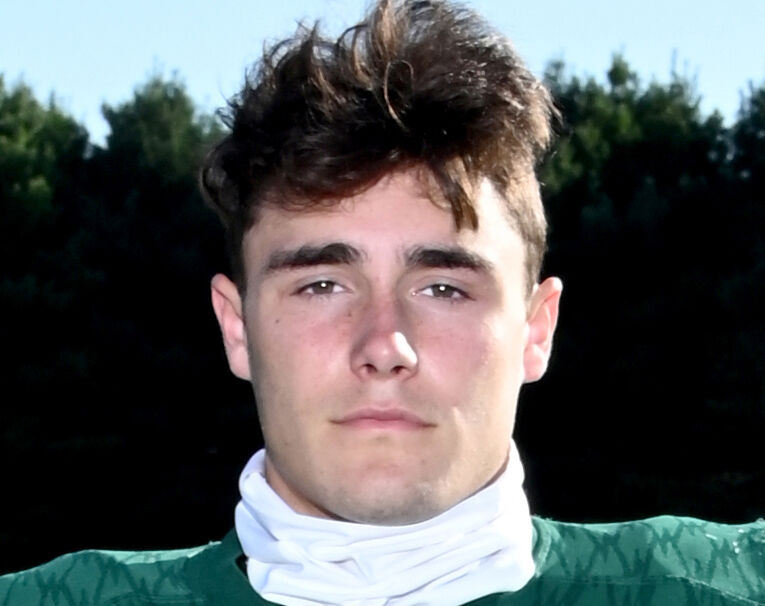 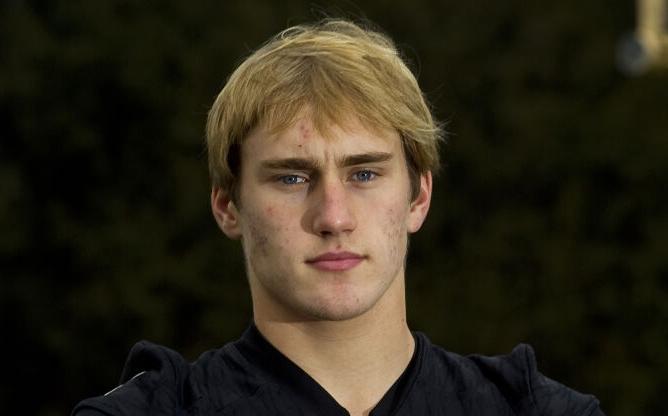 Burnham, who has college offers from Alabama, Michigan, Notre Dame, Michigan State, Ohio State and many others, earned Traverse City Record-Eagle Player of the Year for football and drew first-team all-state honors from both the Associated Press and MHSFCA.

Burnham took over at quarterback on offense, throwing for 1,215 yards in his first year as the starter with 16 touchdown passes to only two interceptions. He also ran for 903 yards and 18 TDs and added a receiving TD, a defensive TD and five two-point conversions. Defensively, the Trojans junior put up 67 tackles, 4.5 tackles for loss, a sack and an interception.

Boivin, who committed to the University of Michigan as a preferred walk-on, moved from linebacker to a hybrid defensive back role this season and was dominant.

In the Titans’ win over Petoskey alone, he racked up 221 rush yards, two TDs, three interceptions, 14 tackles and a blocked punt. Boivin set the state single-season record for blocked punts in a season as a junior with seven.

The Record-Eagle Defensive Player of the Year and first-team all-state pick by the AP and MHSFCA ran fro 940 yards in seven games with 11 rushing TDs. Defensively, he put up 72 tackles (61 solo), two blocks kicks and a sack.

Vikings come back for first ever regional title

MARQUETTE — Defense, defense and more defense. That was the key Saturday as Johannesburg-Lew…