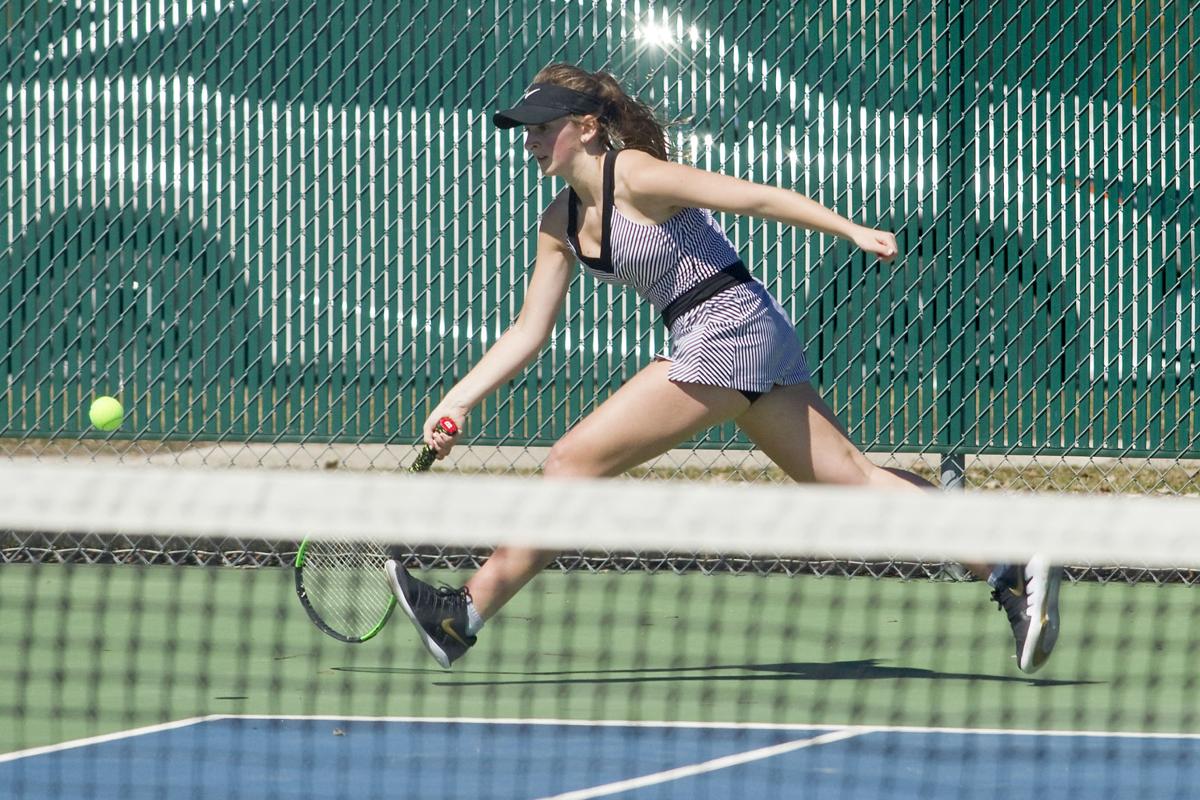 Traverse City Central’s Sophie Jackson volleys with Traverse City West’s Paige Fischer at No. 1 singles during the Up North Invitational at TC Central. 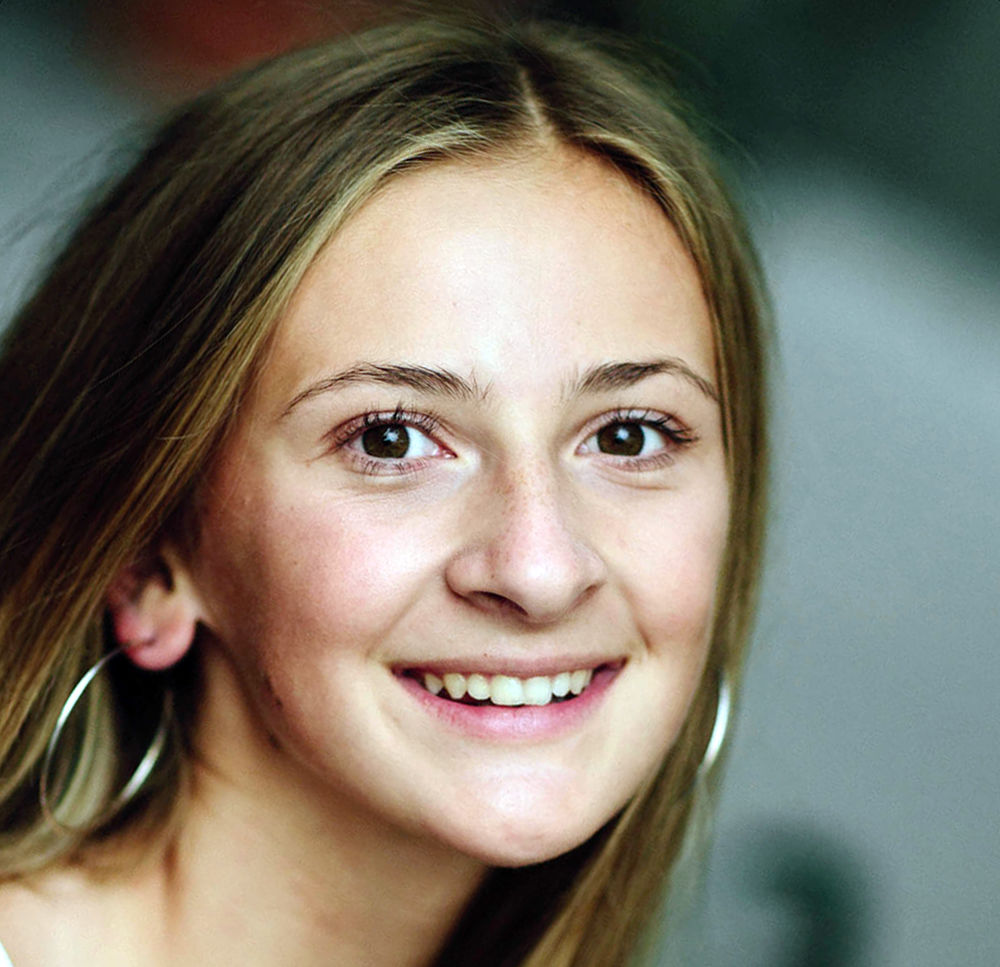 The Traverse City Central standout did it once, so why not again?

Jackson worked her way into the Trojans’ starting singles lineup as a freshman, playing in the No. 3 and No. 2 flights her first year. Panthers tennis coach Patrick Grashorn thinks the same can happen next year.

“The plan is for her to contribute right away,” Grashorn said. “We see her being able to do that.”

Jackson posted 18 victories last year in her first season at the No. 1 singles player for Central, earning the No. 1 seed in the Big North Conference and regional tournaments.

She started her freshman season at No. 3 singles, moving up a spot because of an injury and then staying in the No. 2 flight for her sophomore season, posting 58 career wins and losing out on her senior campaign because of the coronavirus pandemic. She was slated to be a team captain this spring.

With all that, classwork has been just as much a priority, evidenced by her 3.41 grade-point average.

“Academics homes first in my house,” said Jackson, who plans to pursue a biology degree to go to grad school for physical therapy. “But I liked smaller schools and knowing my professors. And I liked the Grand Rapids area.”

Grashorn said Jackson’s strong baseline game and sound swings give her a leg up. He said he doesn’t see any mechanical flaws the Division 2 Panthers will need to fix, noting that she’s an aggressive, all-court player who can adapt to opponents.

“I really love the baseline for sure,” Jackson said.

Jackson reached out to Davenport and stayed in contact with the coaching staff during the recruiting process.

“We liked what we saw in her answers,” Grashorn said. “That triggered the start of our relationship. She’s a really personable young lady, and obviously she has the ability on the court.”

The TC Central captain earned regional and Big North runner-up honors twice, saying her trio of coaches over the years — George Lowe at the Grand Traverse Resort and Spa and Larry Nykerk and Shane Dilloway at TC Central — helped push her along the way.

“Larry, Shane and George have instilled the drive in me to be a college player,” Jackson said. “I put a smile on my face, no matter what.”