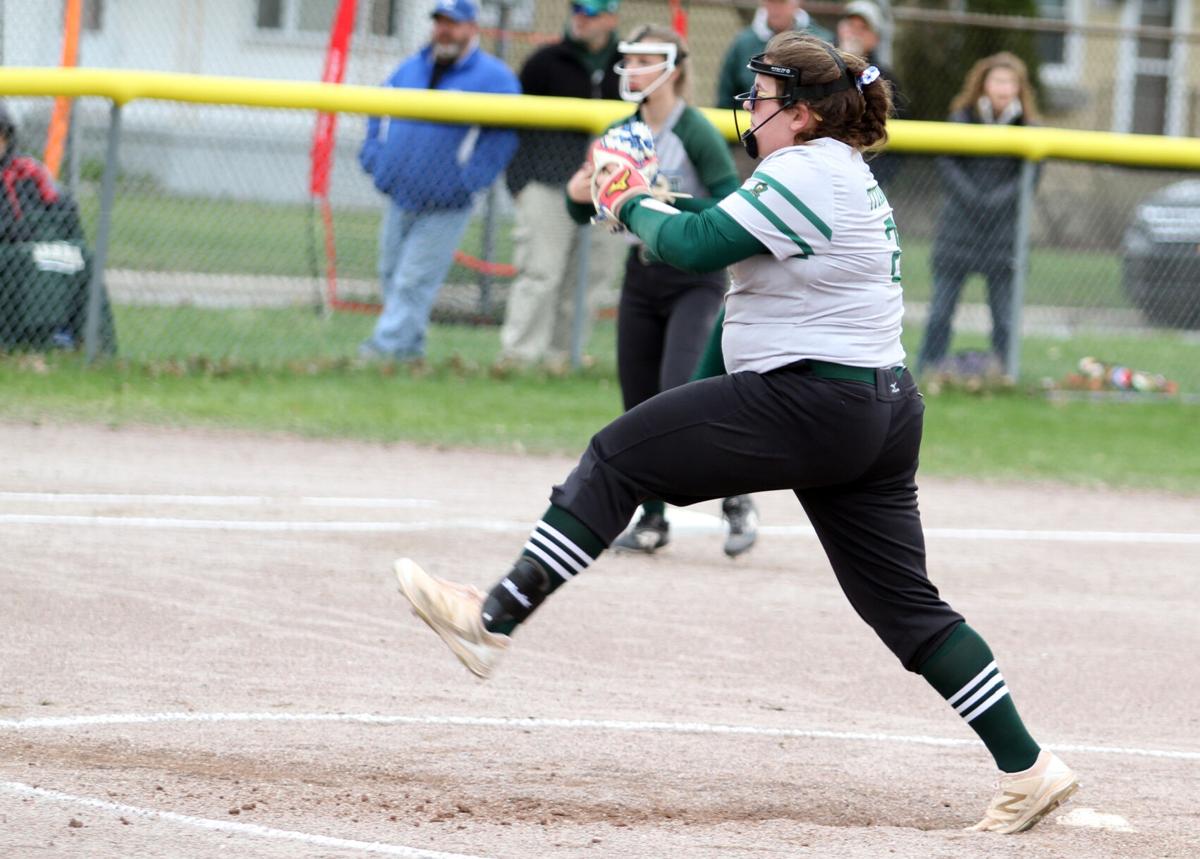 Brittany Steimel pitched in a game against Traverse City Central. 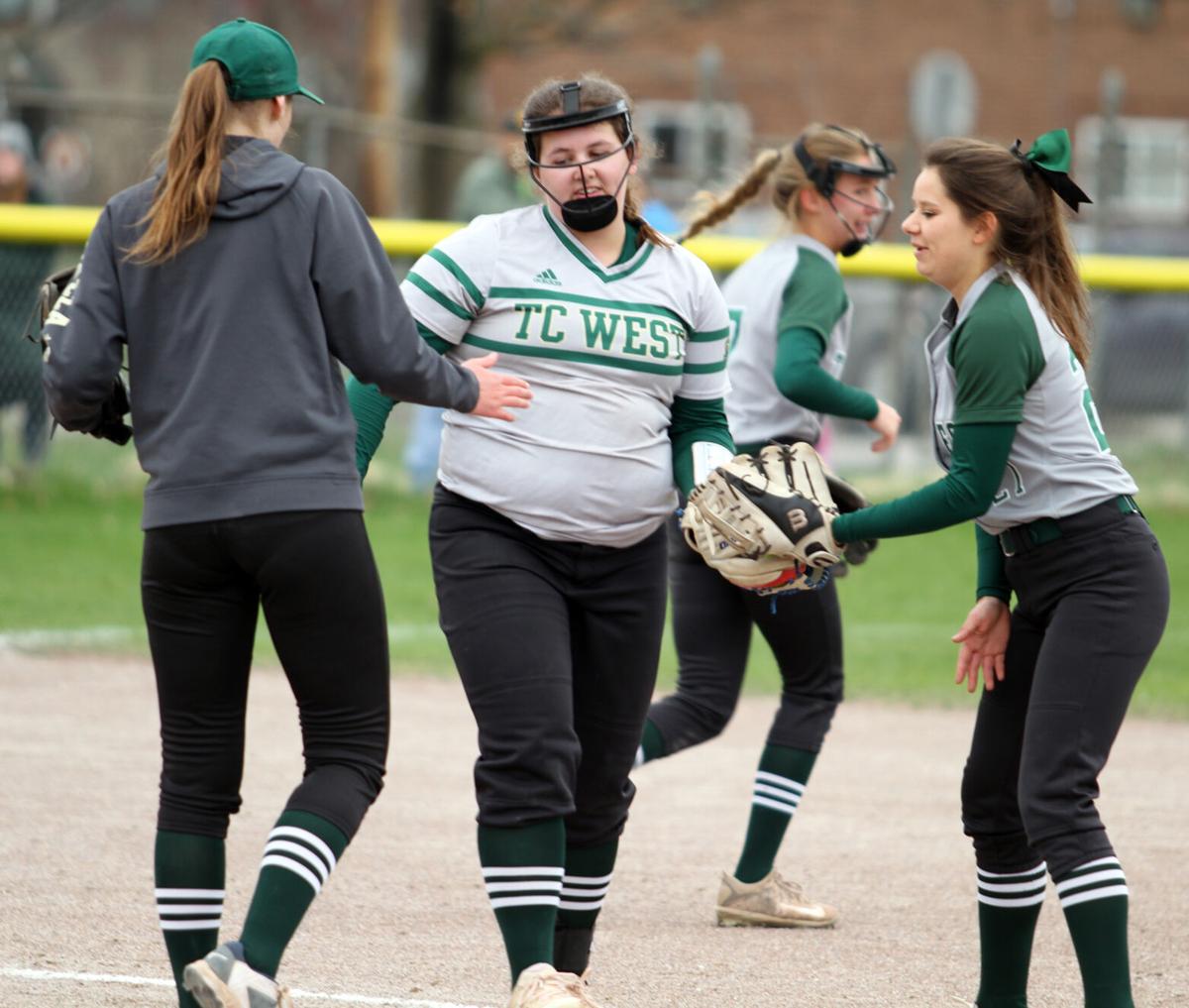 Players congratulate Brittany Steimel after a strikeout in a game against Traverse City Central. 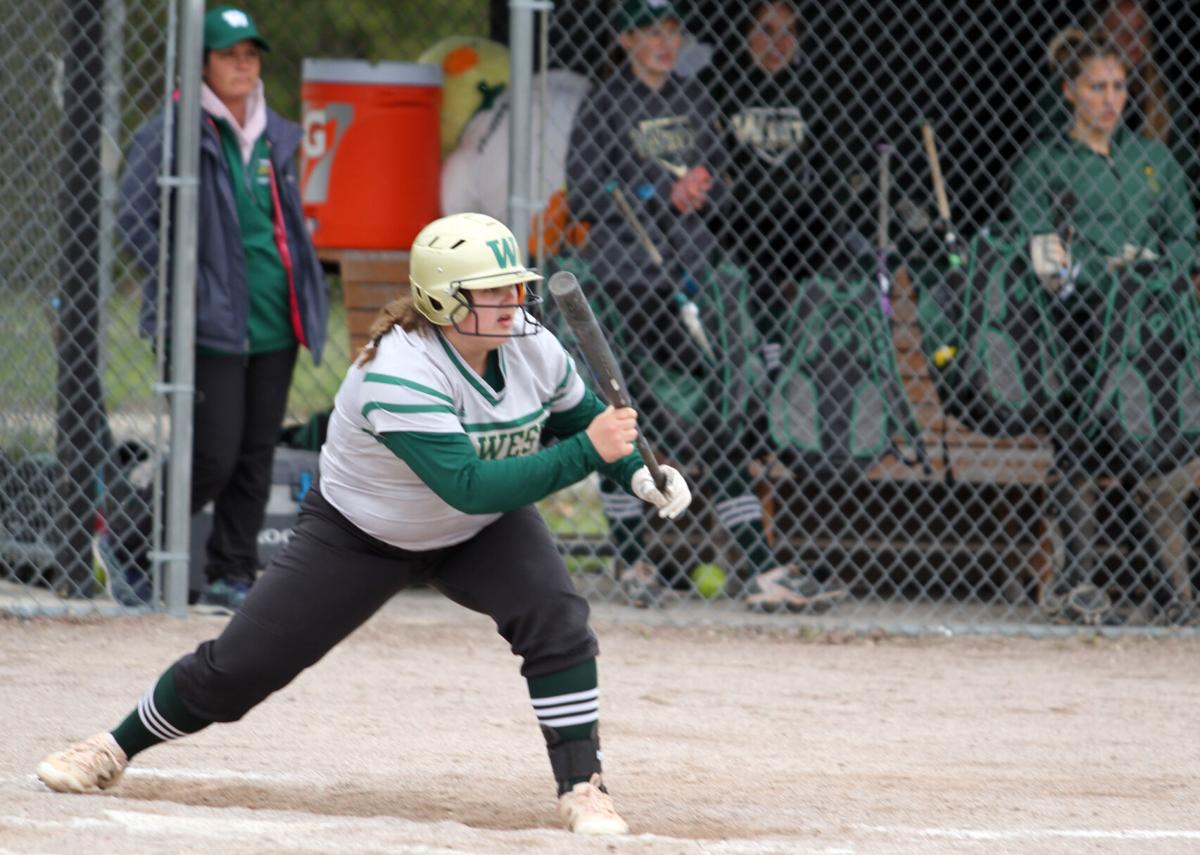 Brittany Steimel prepares to bunt in a game against Traverse City Central. 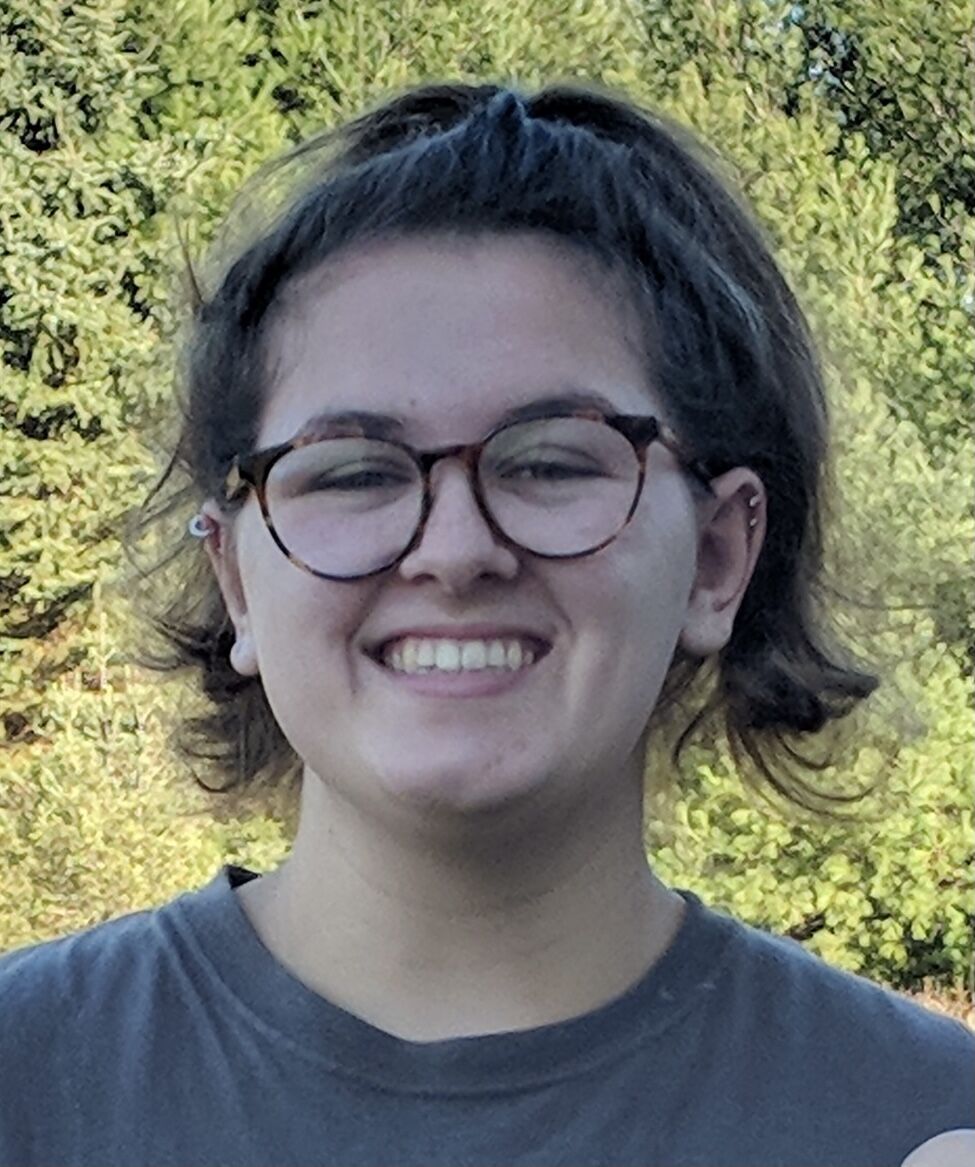 Brittany Steimel pitched in a game against Traverse City Central.

Players congratulate Brittany Steimel after a strikeout in a game against Traverse City Central.

Brittany Steimel prepares to bunt in a game against Traverse City Central.

TRAVERSE CITY — It might be coincidence that Brittany Steimel and one of her new college coaches share the same first name, but Steimel’s commitment to Northwood University was no accident.

Horan and Steimel met three years ago at several indoor camps while Horan was the hitting coach at Central Michigan University. They began to bond through the recruiting process, but a new coaching regime in Mt. Pleasant sent Horan to Northwood.

It didn’t take long for Steimel to visit the campus and feel right at home.

“I think it was really helpful that I was so close with coach Horan because we had such a good connection after being recruited by Central Michigan,” Steimel said. “It really felt like family to me because we were so close.”

The feeling of Midland and the campus was reminiscent to Traverse City for Steimel and what came next intrigued her even more.

A look into the academic programs at Northwood interested a previously undecided Steimel into a major in cyber security.

“They got me interested in doing cyber security as a major,” Steimel said. “Their program is new and there is a lot of research with it and it seems like a great program to go into.”

She received partial athletic and academic scholarships from Northwood for her work in both fields.

Steimel is expected to start as a freshman both as a pitcher and a hitter, possibly playing designated hitter or first base when she isn’t in the circle. She has amassed 250 strikeouts in two seasons with the Titans before coronavirus cancelled her junior season. Steimel knocked in 30 runs and hit five home runs in her sophomore season that was shortened because of injury.

The Titans senior underwent labrum surgery on her throwing arm in late July and has been recovering with physical therapy with expectations to begin hitting and throwing again by the end of November.

“I think she is a D1 kid really, but she had some injuries and that interest waned,” Titans head coach Dave Kenny said. “Northwood was lucky to get her.”

Kenny said the only thing he has to worry about with Steimel is that she will injure herself running the bases as hard as she does — sometimes calling for a courtesy runner in close games when he knows she is needed in the clutch. The Titans expect to have Steimel back in the circle to lead them next spring and Kenny said he has no worries that she will fully recover.

“She’s an incredibly dedicated softball player who spends all the free time she has becoming a better player,” Kenny said. “She’s the kind of kid you can put in the circle and feel confident you’re going to win the game.”

TRAVERSE CITY — Sunday’s announcement that high school sports’ three-week pause brought back some of the same emotions from March for area athletes.