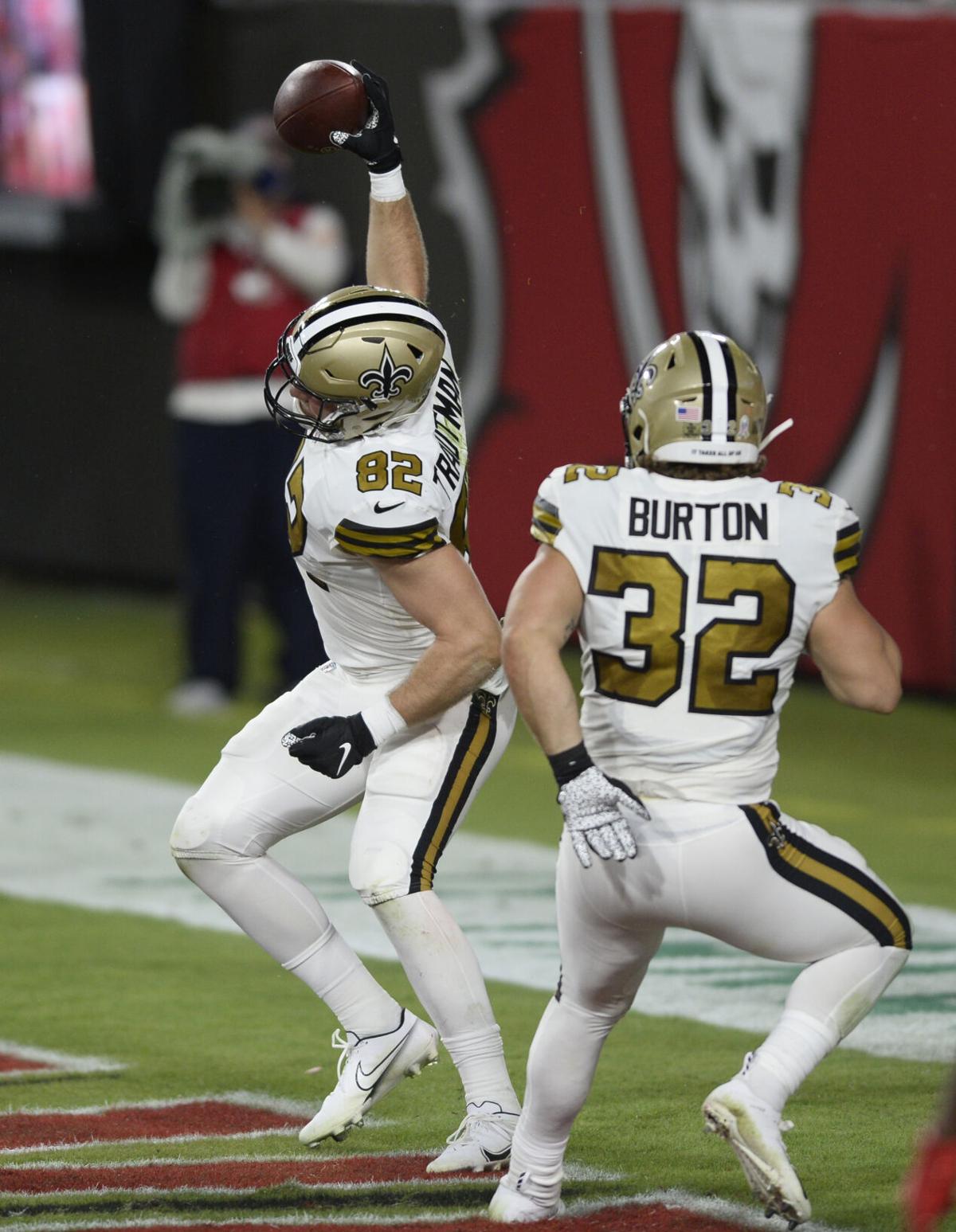 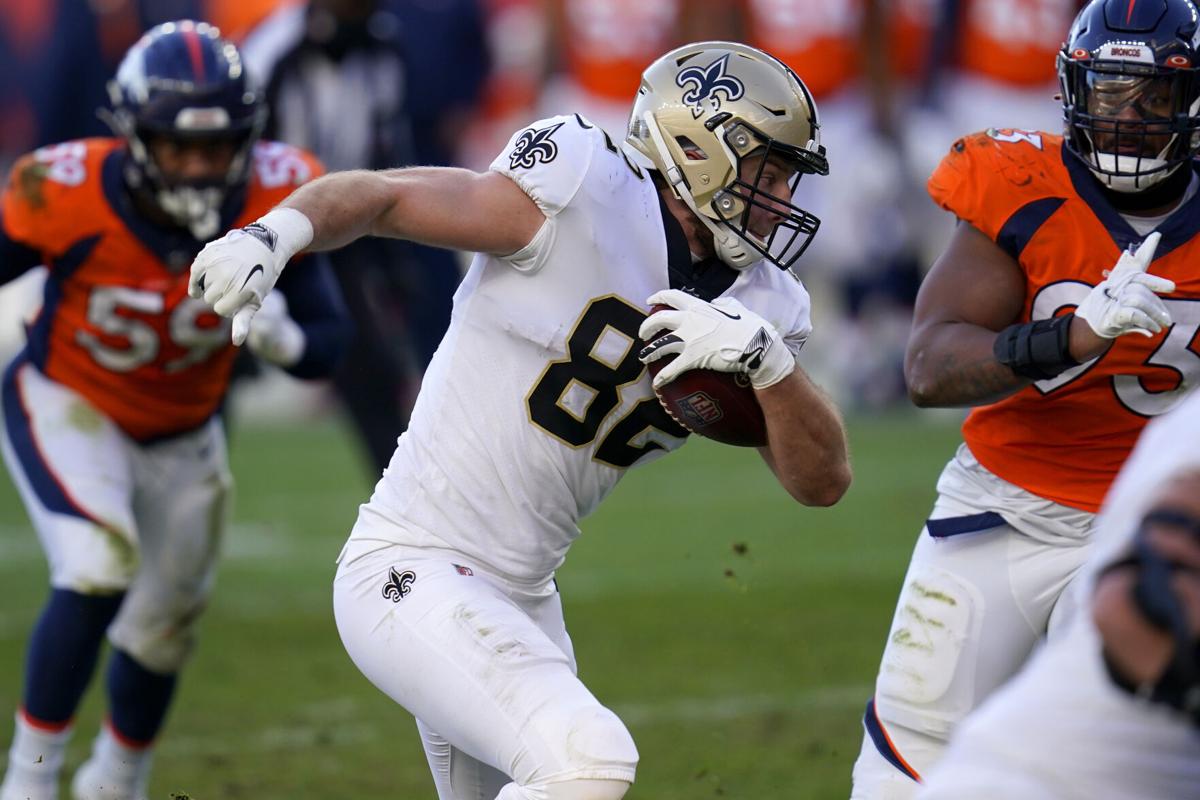 New Orleans Saints tight end Adam Trautman (82) runs the ball after the catch during the first half of an NFL football game against the Denver Broncos, Sunday, Nov. 29, 2020, in Denver. (AP Photo/David Zalubowski)

New Orleans Saints tight end Adam Trautman (82) runs the ball after the catch during the first half of an NFL football game against the Denver Broncos, Sunday, Nov. 29, 2020, in Denver. (AP Photo/David Zalubowski)

The Coastal Carolina graduate started working at the Boyne resorts after earning his degree and has spent the past six years in various roles, including two as the assistant pro at Sugarloaf.

May has helped run tournaments and develop the “Learn the Game” program at the Boyne Golf Academy.

Pro Football Focus, a respected publication dedicated to the NFL, named Elk Rapids native and alumni Adam Trautman to its All-Rookie team for his performance with the New Orleans Saints this season.

Trautman was one of three rookie tight ends who saw significant playing time but made his mark felt while having played the least amount of the three.

Trautman didn’t get a ton of opportunities in the passing game, but he did take advantage of the looks that came his way. He caught 15 of his 16 targets for 171 yards, most of which came from Hall of Fame bound quarterback Drew Brees.

Where Trautman really impressed was as a run-blocker, though. His 86.9 run-blocking grade on the season led all qualifying tight ends, regardless of experience in the league.

team is now slated to play

at 2 p.m. Saturday at Thirlby Field.

The Trojans are set to take on North Farmington for a regional title.

The game was scheduled for a later time but the cancellat- ion of the TC St. Francis and Oscoda game opened the afternoon up.

The Gladiators and Trojans were set to play the first ever playoff double-header at Thirlby prior to the cance-llation.