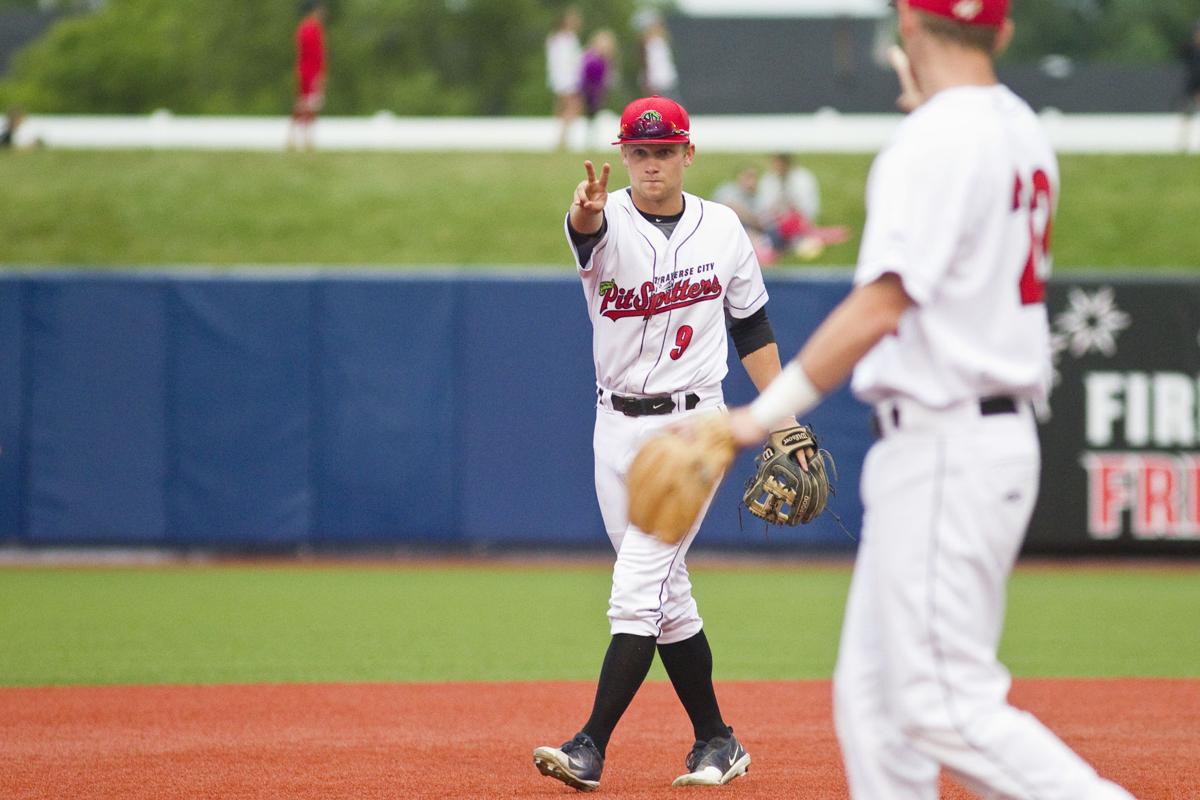 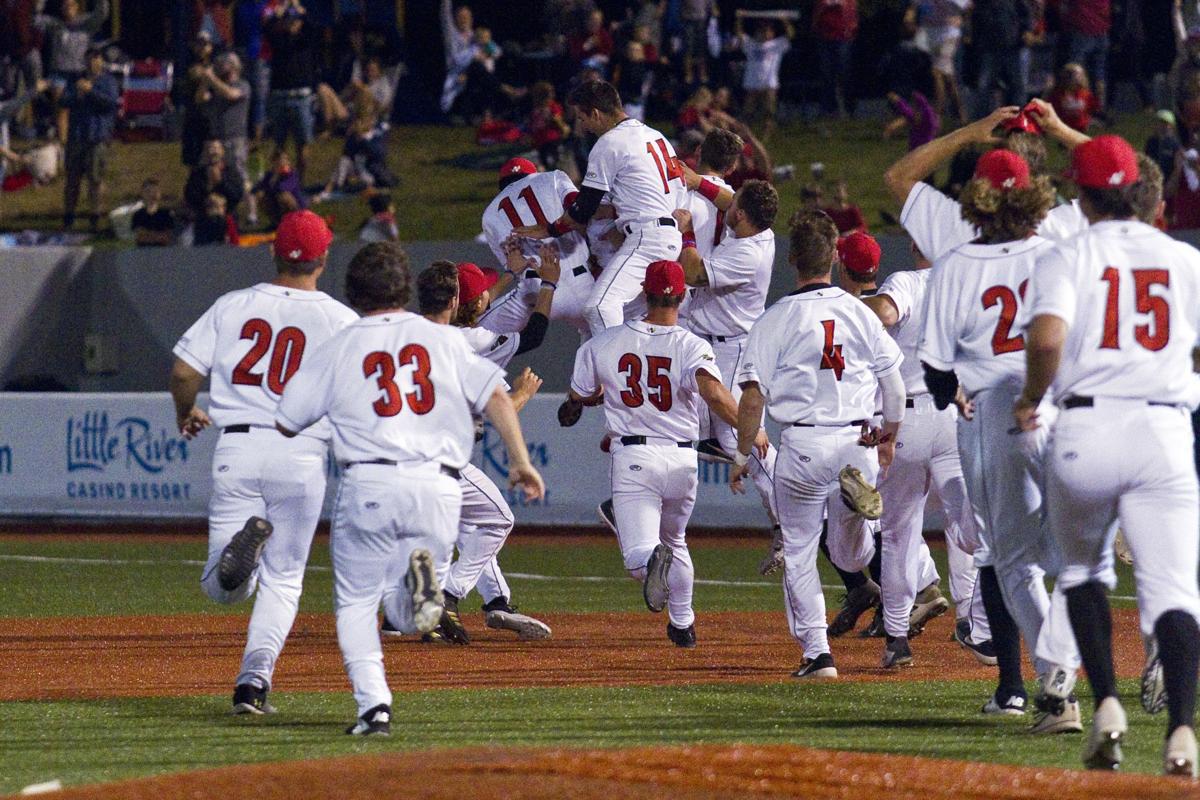 When that starts, however, is anyone’s guess.

The Northwoods League announced Thursday that the May 26 league-wide opening day have been postponed indefinitely. The league did not cancel the season, and stated that it’s looking into how and when to commence the season.

“It’s obviously a bummer, but it’s something we all knew was going to happen,” said Heil, a right-hander going into his senior season at North Georgia. “The good news is the league is doing things to play at some point.”

At least nine other summer collegiate baseball leagues have canceled the season outright, and at least three other leagues had individual teams cancel their season.

With so many leagues and teams down, roster spots in remaining leagues such as the Northwoods will be at a premium once play resumes. Pit Spitters general manager Mickey Graham said the league is allowing to teams to expand rosters from 30 to 35 this season.

Fruit, a new player in the Spitters organization, said players that already lost their spring college season are just hoping to get in some summer ball to help make up for that.

“We’ve all been playing summer baseball since we were 10,” Fruit said. “With all of us losing our college season, we just want to play baseball. If the league can play July 1, we’ll be there and play July 1.”

Two summer collegiate leagues with teams in Michigan, the Northwoods and Great Lakes United Baseball League, both postponed their openers, but aim to play the season.

“He hit us up (Monday) and said they were still going to play this year,” Gates said, “but they weren’t going to give us a start date.”

“None of us have been able to play the last two months because of the epidemic,” Gearing said, “so a lot of guys are excited to get back up there and defend our title.”

The Pit Spitters won the Northwoods League championship after a 52-20 regular season, setting a league record with an 18-game win streak in the process.

“A good thing to take away from the Northwoods League is the way the city embraced us,” Gates said. “To see thousands of people come every night and to be local celebrities, that was great.

“When I signed (last year), a buddy of mine told me Traverse City would be the place to be within three years. And it only took a year.”

Gearing, a red-headed reliever who sported a 3.61 ERA in 17 appearances last season, is headed to Nicholls State University in Louisiana.

“I’m already on fire,” Gearing joked. “The southern heat is something different. But I didn’t expect it to be that hot up in TC, either.”