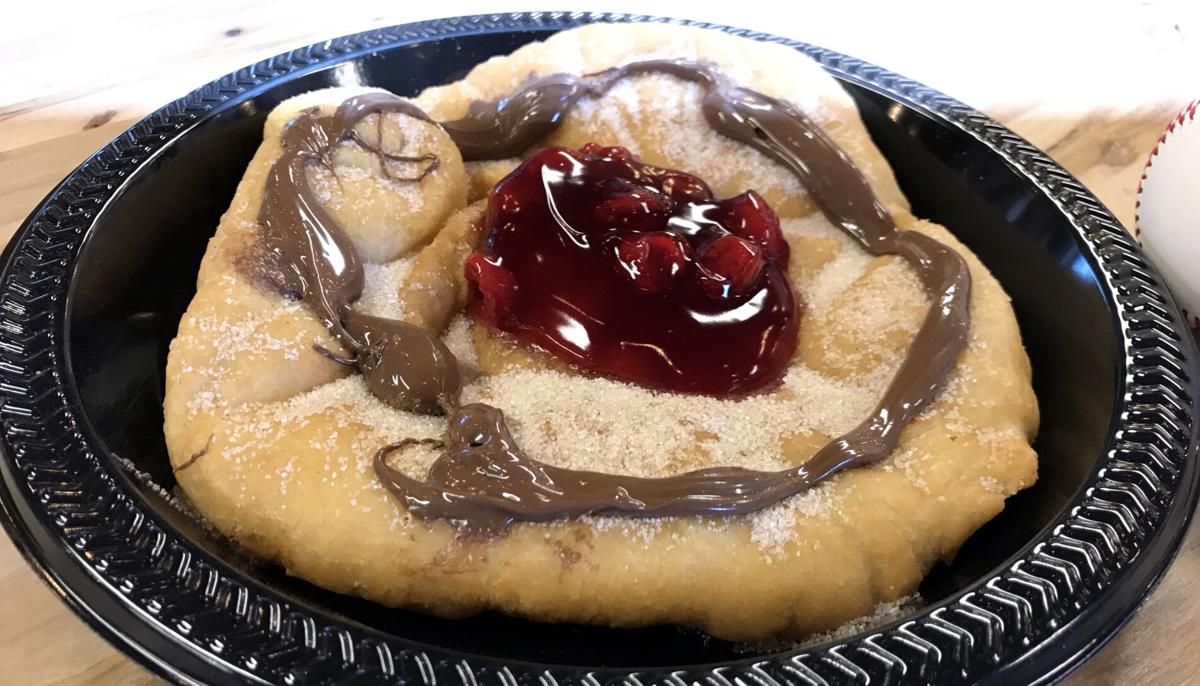 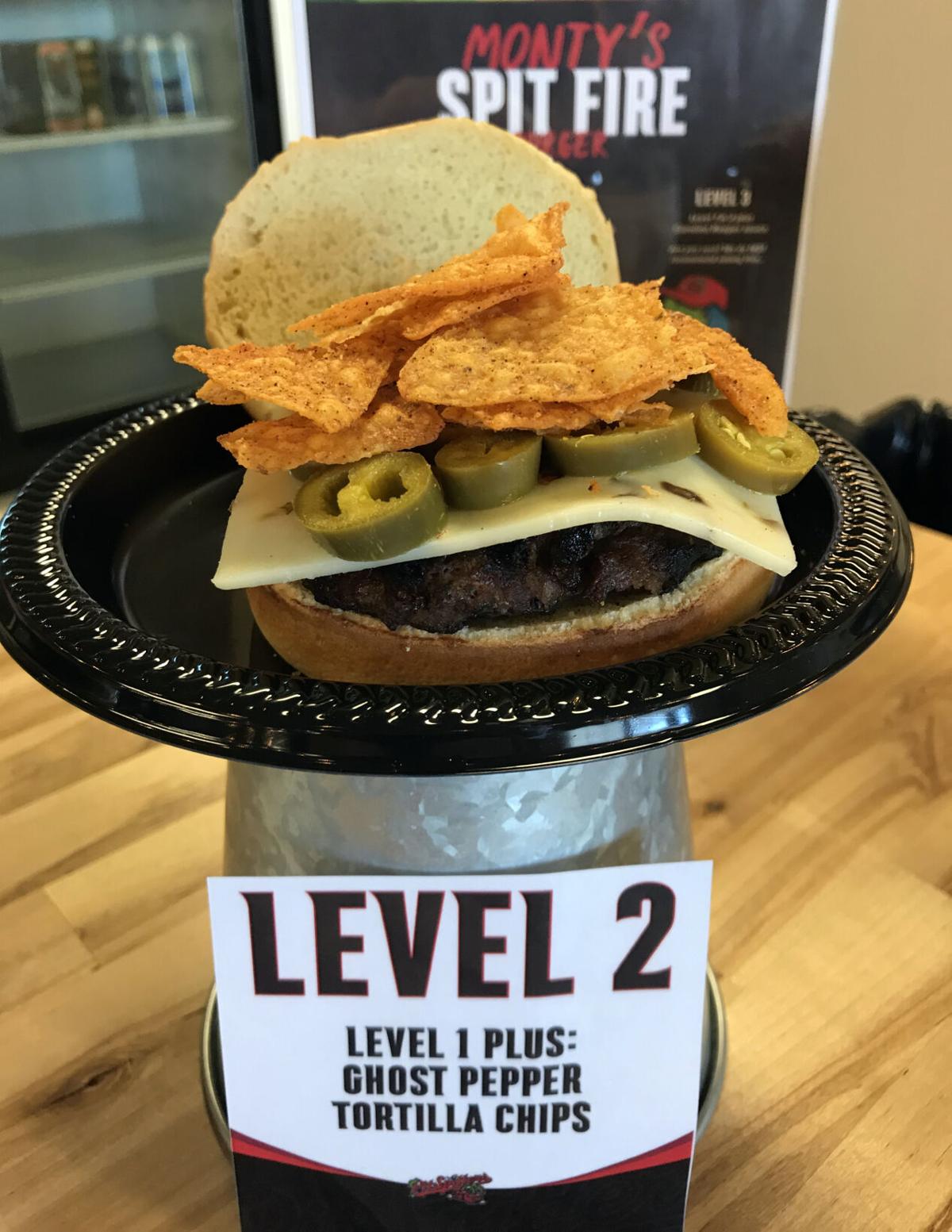 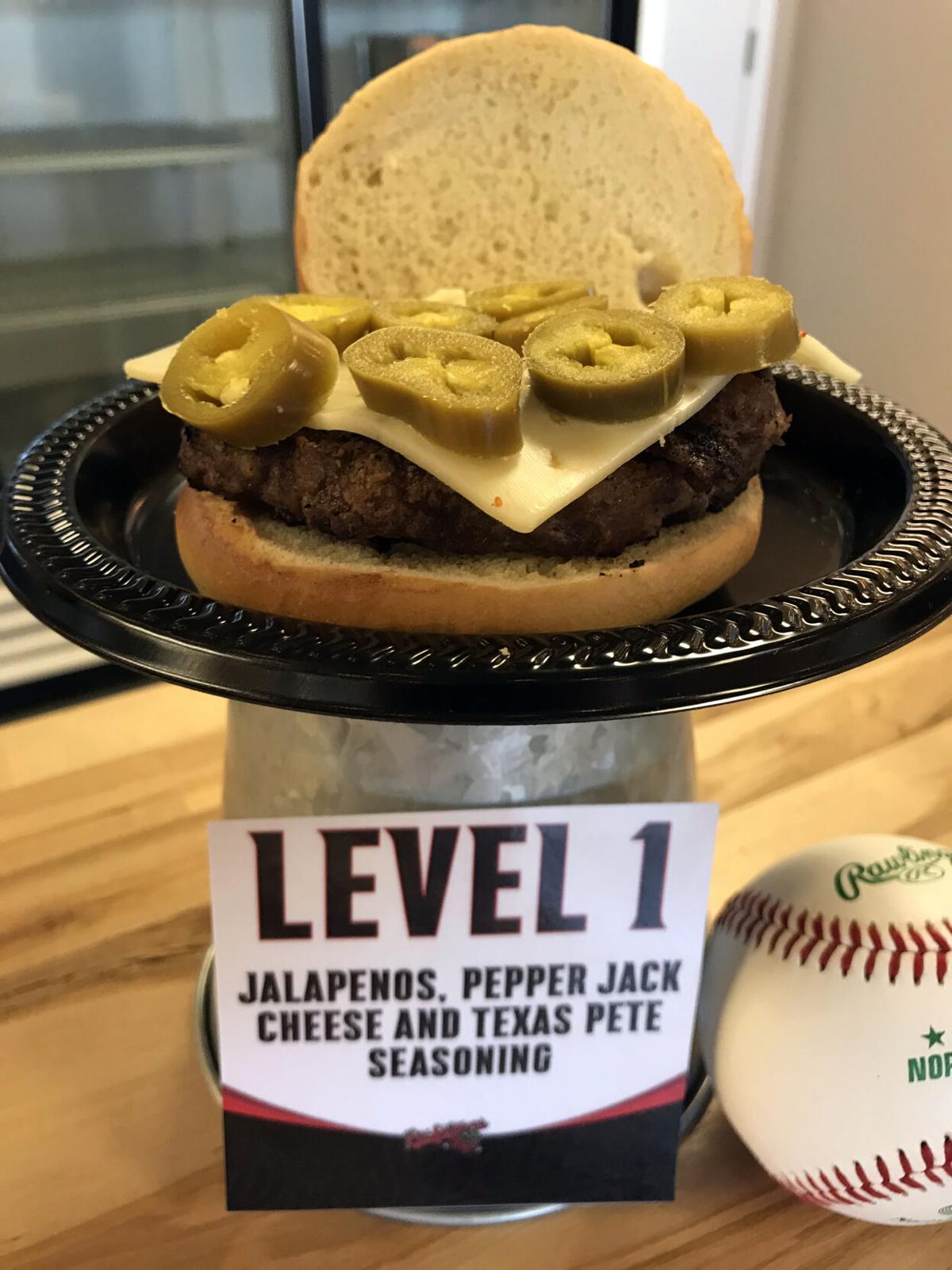 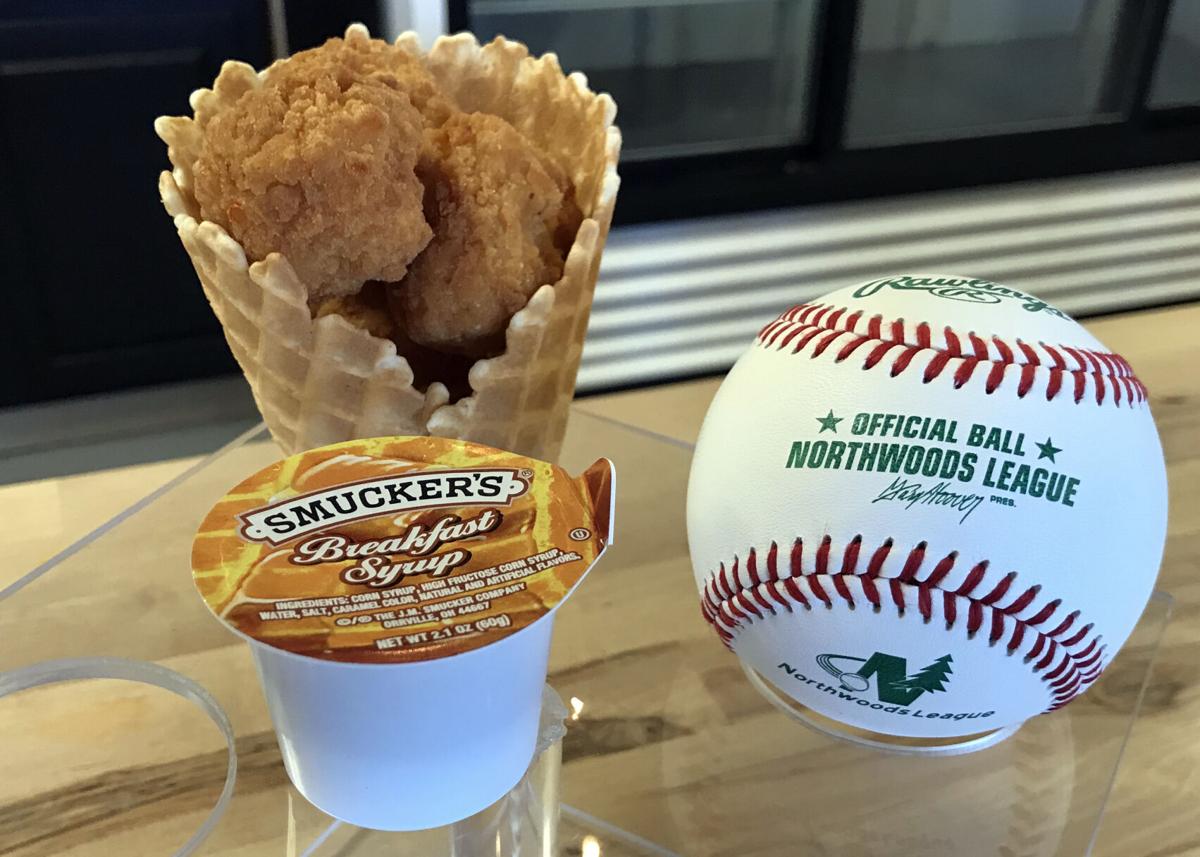 Chicken and waffles, one of two Fan Food Contest winners. 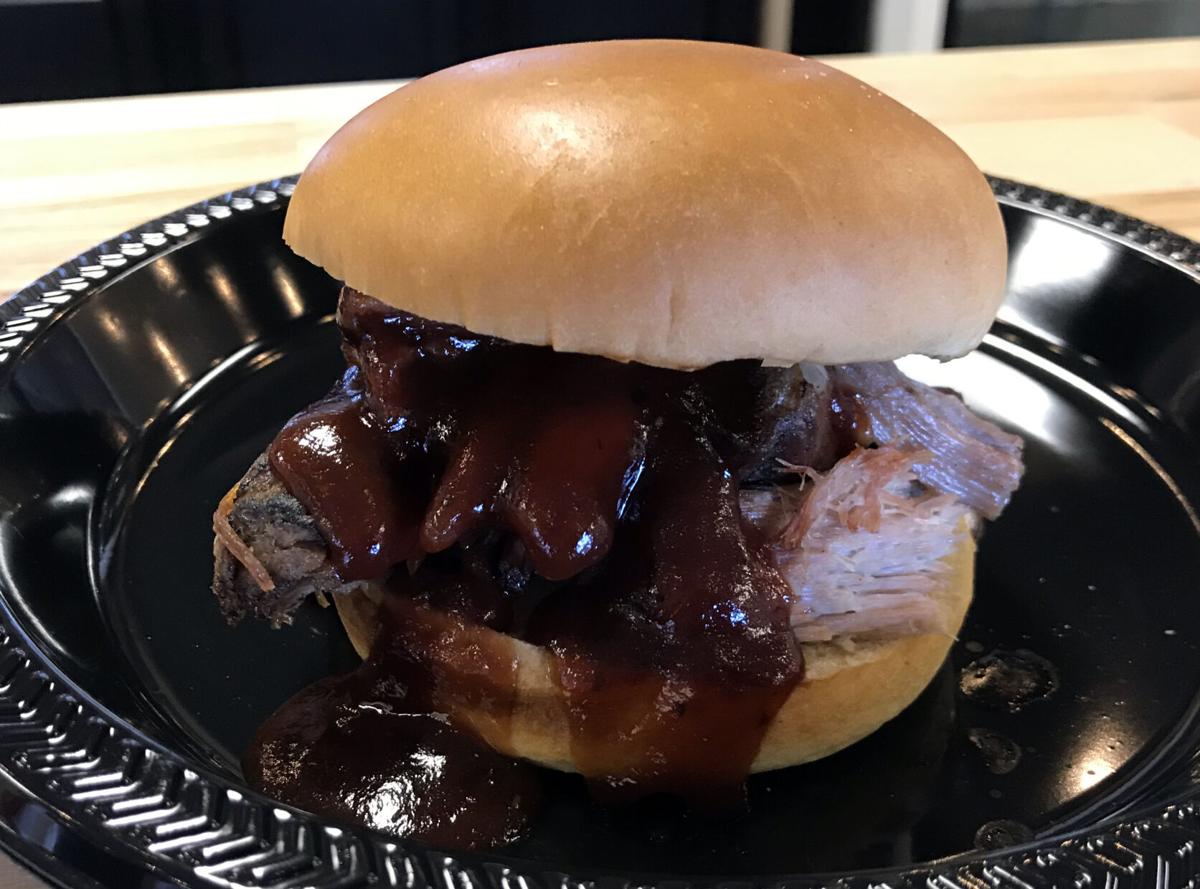 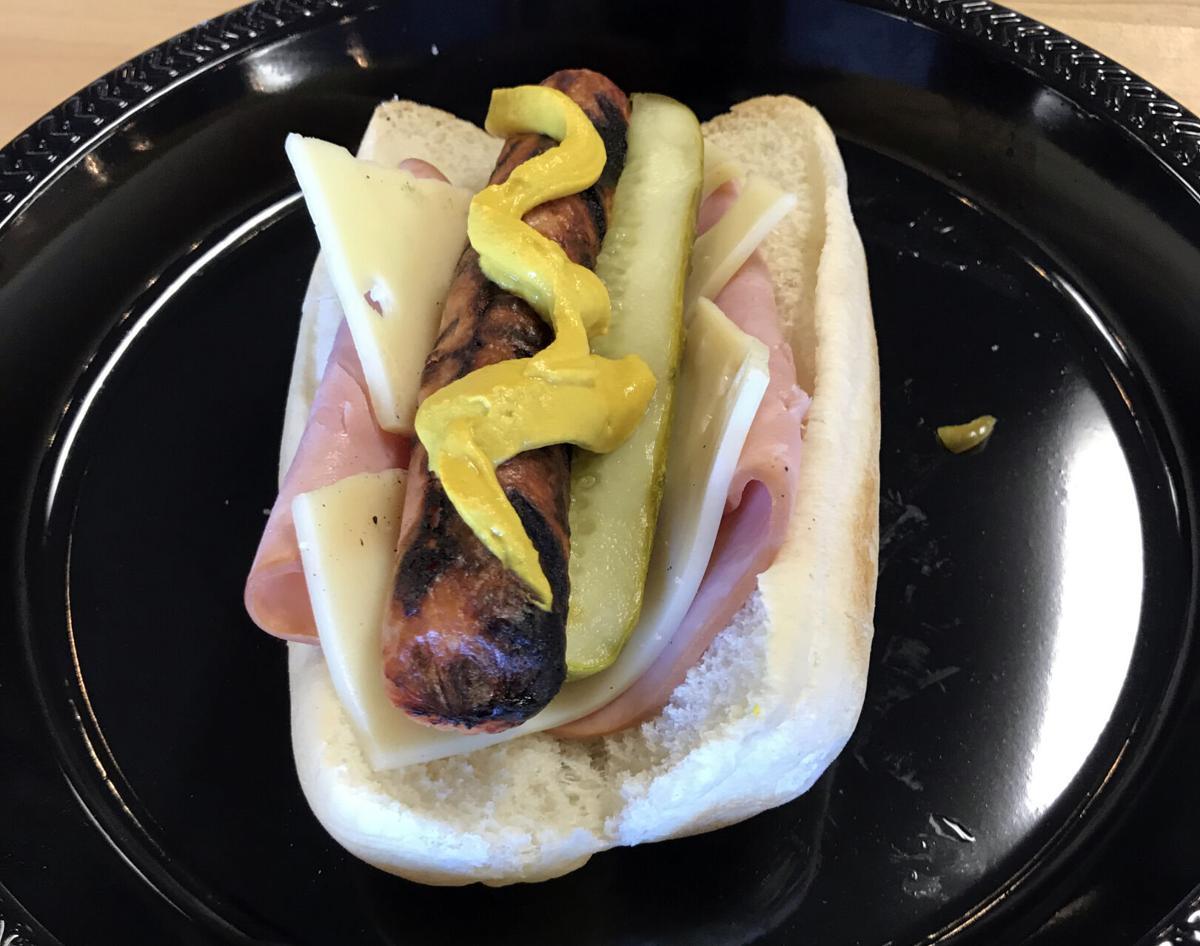 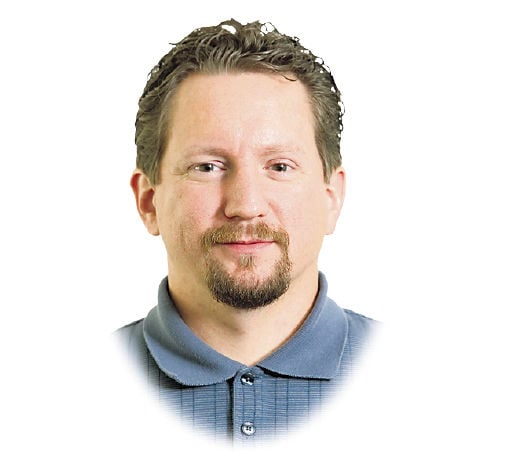 Chicken and waffles, one of two Fan Food Contest winners.

The Pit Spitters don’t have a food challenge like the West Michigan Whitecaps used to with the Fifth Third Burger, a hamburger so big it came in a pizza box.

Many years ago, I wrote a column about trying to tackle the loaded burger. It didn’t turn out well.

But perhaps they could start one with the new Monty’s Spit Fire burgers. Maybe if someone manages to eat all three during a single game, they get their name on a plaque, get to throw out a ceremonial first pitch or something. They’d certainly deserve something.

“Level 2” bring all of the first one, plus ghost pepper tortilla chips to add even more kick.

The third level tacks on Carolina reaper pepper sauce on top of everything included in the first two.

A couple weeks ago, the Spitters held a menu tasting for media members, featuring the newest items for sale on game days. Jake Atnip and I did a Facebook Live session during the tasting, not knowing what was coming. Certainly not expecting that level of spiciness.

Some folks didn’t try the second one, and even more skipped the third.

We tried all three burgers. “Tried.” I didn’t finish the third one. Reaper sauce, no way. Jake ate all three, and paid the price.

A bottle of water and a bottle of milk later, we survived the experience. But my body reminded me of it into the next day. It wasn’t happy.

The other offerings are a little more certain to make your stomach happy.

Elephant ears outside of the Cherry Festival or a fair? And with cherry sauce or Nutella on them?

A smoked turkey leg that you don’t have to wait a half hour for in the Open Space? Huh? (Better order that one early, because they only make a few for each home game.)

The pulled-pork sandwich is pretty standard, but the bun on this one makes it stand out. Only found on the third-base side grill.

The Fan Food Vote resulted in two winners this year after an incredibly close tally.

The Cubano Dog serves up a hot dog with sliced ham, swiss cheese, dill pickles and mustard. The Chicken and Waffles puts boneless chicken wings in a waffle cone with a side of maple syrup. Messy, but worth it.

Then there’s booze. How can we forget the booze?

For the record, even the Pit Spitters don’t recommend the blazing burgers.

Back at the ballpark a couple days later, multiple Spitters employees asked if I was OK.

So, it goes without saying the Level 3 burger isn’t going to be ordered by this guy again. But for those of you brave enough, kudos. Just don’t say you weren’t warned.