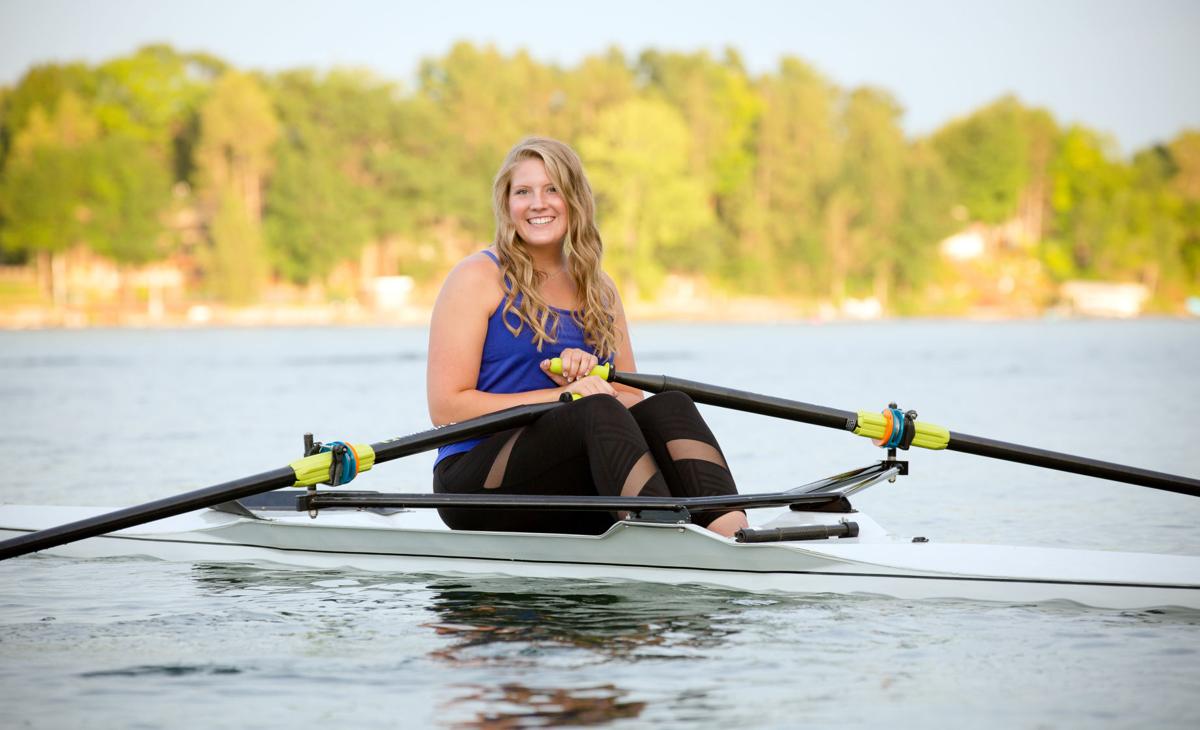 Carolynn Garner on her boat in Silver Lake. Garner has committed to Michigan State University for rowing. 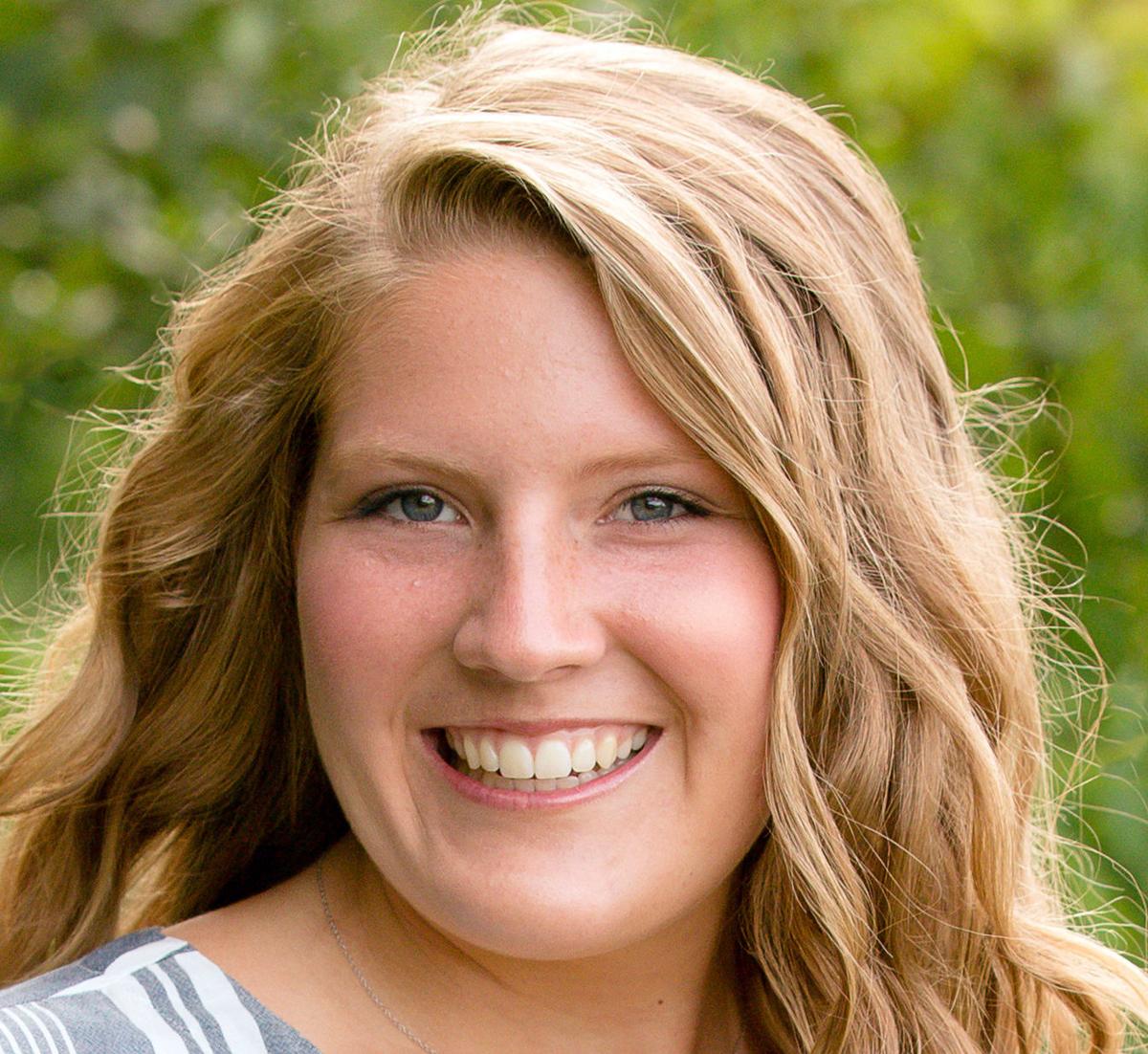 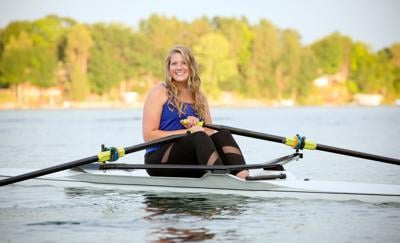 Other times, they find experienced rowers from the schools here and there around the U.S. with rowing programs.

Michigan State University got both in one package with Carolynn Garner.

The Traverse City Central student-athlete committed to the Spartans after a four-year prep career in rowing. She also plays hockey.

She began rowing as a freshman through the Learning, Enrichment & Athletic Program at Traverse City Area Public Schools.

“I tried it and fell in love with it,” Garner said. “I love the water and being outside. Rowing give me that fulfillment as a person.”

She’s the latest in a run of high-end rowing recruits at Central, following past Tritons now at schools like Louisville, Kansas, Stetson, Merrimack and Robert Morris.

She received recruiting interest from more than 20 schools, including Kansas, Drake and Kansas State.

“Ever since I fell in love with rowing, I wanted to take it to the next level,” Garner said.

Michigan State offers that level in what Garner terms a “communicational sport.”

“She’s definitely been a competitive athlete for her high school program,” MSU women’s rowing coach Kim Chavers said. “She’s a dedicated athlete and teammate. She got along with the team instantly on her visit and they liked her right away.”

The Spartans split up 20 full-ride scholarships between the 65-75 rowers, and the Big Ten Conference is one of the few leagues that features a lineup with two eight-person novice boats for first-year rowers.

Garner devoted herself to the sport enough that she has her own boat at her home on Silver Lake. She placed third in the Hungry Eagle Indoor Sprints, a virtual meet using ERG machine times.

“You have to want it for yourself,” said Garner, who plans to major in chemistry with a goal to become a pharmacist or surgeon. “If you slack off, then the whole boat goes slower.”

Garner rowed for the Traverse City Tritons — where her boat placed in almost every regatta last fall — and also played center in hockey for the TC North Stars, beginning at age 10. By age 13, she played on the Stars’ U-19 team.

Gaylord’s Savanna Gapinski, a multi-sport athlete whose speciality is softball, is also headed to Michigan State in this year’s recruiting class. Lauren Horning, a former TC St. Francis student, is a freshman on the MSU crew team.

TRAVERSE CITY — Carson Briggs is taking a little different path than his parents.

Going the distance: Richards overcomes injury to land at Davenport