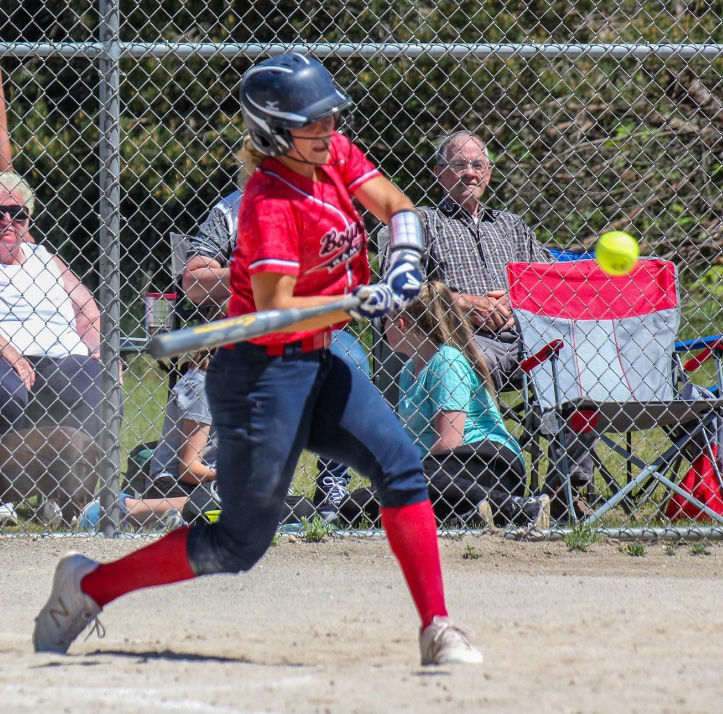 Boyen City’s Katelyn Gabos takes a swing in a game during her junior season. 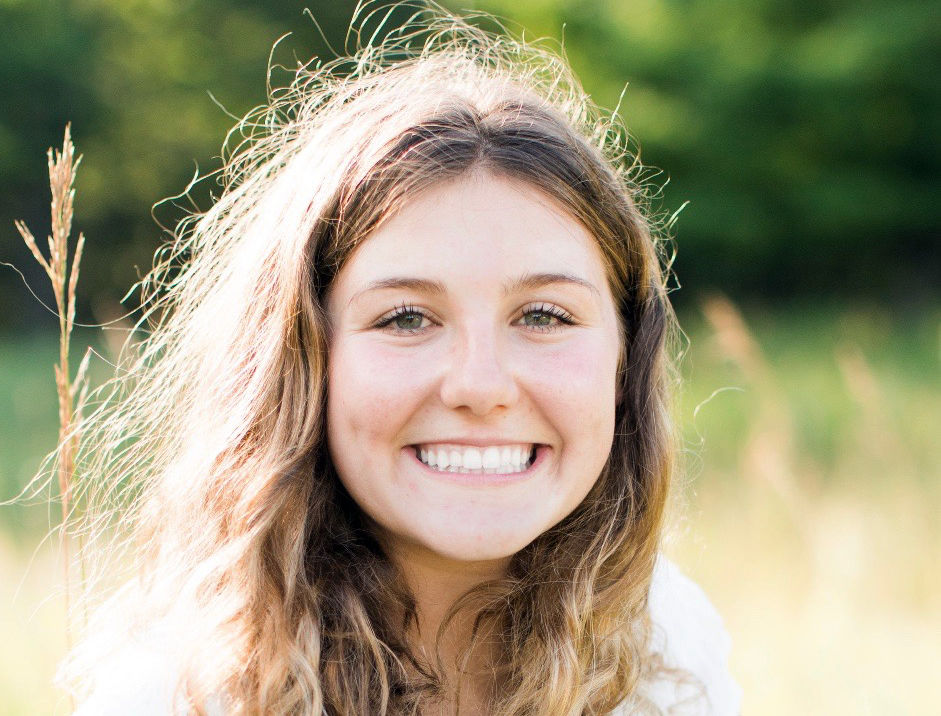 Boyen City’s Katelyn Gabos takes a swing in a game during her junior season.

The Boyne City star softball player committed to Ferris State, the first school to offer her a scholarship.

Ferris saw her as a sophomore playing for Bat Busters — her only appearance with the team. Gabos normally plays for the Boyne City Lady Lakers for travel ball, but was filling in that day at a tournament on an open weekend in her schedule.

“I did have a pretty good day there,” Gabos said. “After that, I pretty much stopped (looking at other schools).”

The Bulldogs became the initial school to offer the three-time all-Lake Michigan Conference selection a scholarship at a January 2019 camp.

“I was pretty sure, but it was early,” Gabos said.

She made it official in April, signing her national letter-of-intent to play for the Big Rapids Division 2 team. She becomes the first Boyne City softball college signing since Katie Hoth (Lansing Community College) and Kelsey Hubbard (Schoolcraft College) two years ago.

Gabos earned all-Lake Michigan honors at catcher as a freshman and sophomore and then at shortstop as a junior.

She was hoping to make it four all-league awards in a row before coronavirus sapped her senior season.

“I was very bummed,” said Gabos, who is undecided so far on a major, but may go into FSU’s pharmacy program. “Especially because I had worked so hard this winter and was looking for really high performance this year.”

Gabos thought the Ramblers were prime candidates to repeat as district champions this year, adding some good young players to add versatility to a roster that beat Mancelona, Harbor Springs and Charlevoix in 2019 to win a district crown.

Janes, who sees Gabos as a utility player to start, told her to bring her catching gear, just in case. She’s most likely ticketed for duty in the middle infield and third base, with the ability to serve as an emergency catcher. The Bulldogs have five backstops on their roster, so that likelihood is slim.

“Just because she has pure athleticism, even outfield is possible,” Janes said. “Athletically, she’s very gifted. She’s strong and efficient. We’re looking for consistency and we think she can bring that.”

Gabos also has a 3.98 grade-point average, finishing in the top 10 of her Boyne City class.

The four-year volleyball and basketball player also took up bowling as a senior.

The two-time all-conference in volleyball and academic all-state as a senior met her Ferris State teammates via Zoom call several weeks ago.

Janes, in her fourth year in the Bulldogs program, looks for high character and academic achievement in addition to athletic ability.

“She hits all of those marks, which is important to us,” Janes said. “We’re super excited to have her join us.”

BOYNE CITY — Pete Calcaterra isn’t afraid of the cold, rather he enjoys it.

Rambler trucks his way to Aquinas