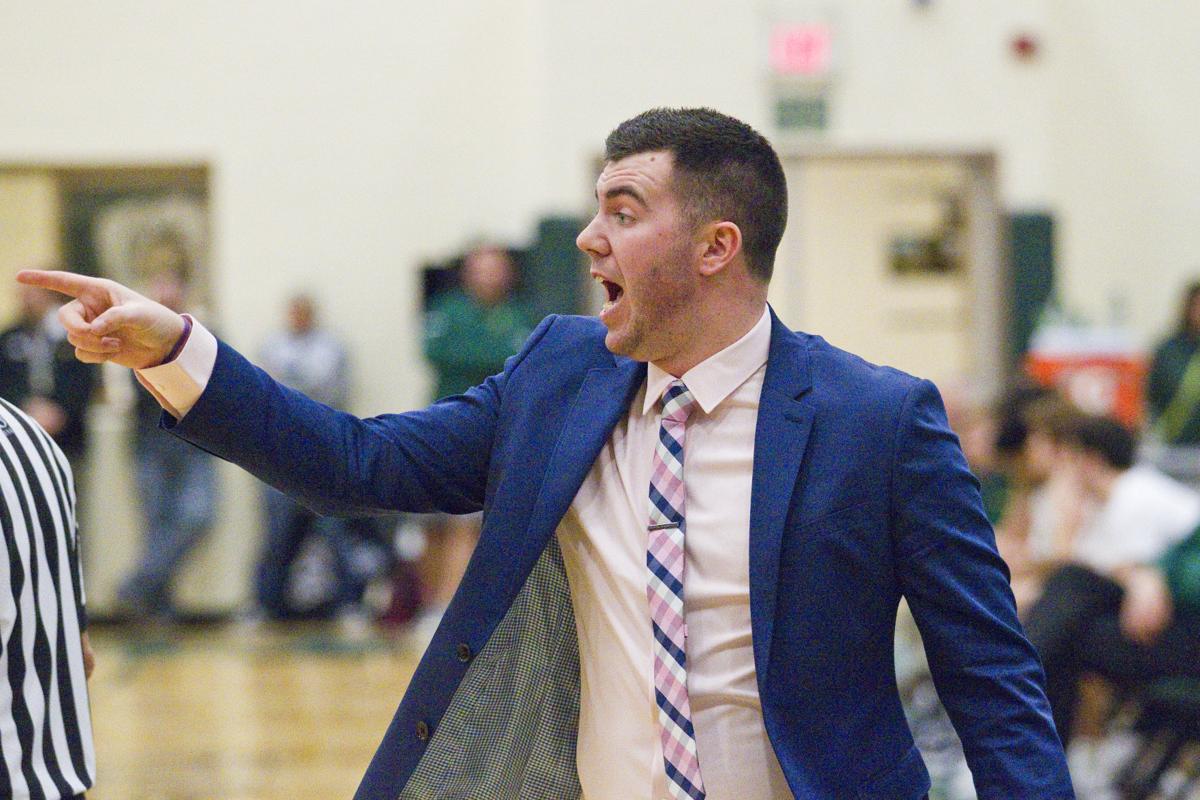 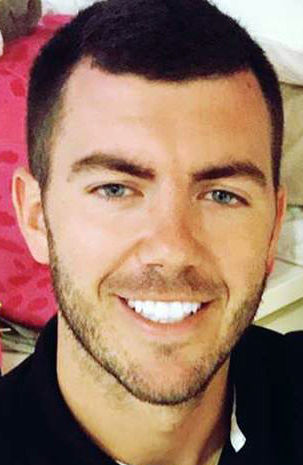 GRAND RAPIDS — It didn’t take very long. And for those surrounding Travis Schuba, it didn’t come as much of a surprise either.

Davenport University announced Thursday that Schuba would take over as interim head coach for its girls basketball program just 10 months after joining as an assistant.

Schuba was TC Central’s boys basketball head coach from 2017 through the end of the 2020 season and had a 42-21 overall record. He left the Trojans to become the lead assistant coach at Davenport under Rick Albro last July and spent last season coaching alongside him.

While the original discussion between Albro and Schuba was that the 29-year-old would be the program’s next head coach, it wasn’t supposed to be for another year or two.

Following this season Albro and Davenport decided to part ways and Schuba was the only call the school had in mind.

“When I told the Traverse City Central boys that I was leaving, it was so hard to end that part of my career and the relationships I built with them,”. Schuba said. “But then fast forward to right now and it’s kind of the dream coming true. It happened so quickly, it just kind of seems like a fairy tale.”

Davenport decided to stick with the young coach and give him the interim tag until sometime next season to create a smooth transition between coaches. Schuba knew that Albro, the coach who brought him on staff, was due for contract negotiations this year but wasn’t even sure if he would be kept around if a change was made. The Panthers went all in for good reason according to Schuba’s former player and athlete at Grand Valley State University Tobin Schwannecke.

“I think the girls are going to get someone who loves the game of basketball, has a lot of experience and is going to have a lot of energy,” Schwannecke said. “He’s always had a little bit of a competitive edge to him where he expects the best.

“He always played with us at practice and really has a lot of game. It’s pretty cool to have a coach that you hear them tell you how to do a certain thing and also be a coach that can actually show you. I think that has a lot of power.“

Schuba said his first year working under Albro helped to prepare him for this opportunity and the head coaching job was always the reason he entered the college ranks. He said Albro’s passion for the game at 72 years old matched his own and learning from a coach like Albro set him up for this chance.

The Panthers players already know Schuba and he said that the team is excited for him to take over. Makenna Bryant, the 2020 Record-Eagle Female Athlete of the Year, joins Kalkaska alum Kenzie Wilkinson on the Panthers squad for this season.

“They seem to have a lot of respect for me and seem excited for me to take over,” Schuba said. “And you know I’m already getting a ton of questions from them.”

The new head coach was already on the recruiting trail Friday, fielding the Record-Eagle’s phone call while en route to a recruiting meeting in Wisconsin.

Schuba said that he ran his program at TC Central like a college program and he plans to keep that standard when he takes over at Davenport. Schwannecke said Schuba’s energy and youth will be beneficial for his new team and the standard at which he ran TCC was college-caliber.

He starred at Kalkaska in high school from 2007-10, then at Madonna University (2010-14) before playing for the Washington Generals for a season. He accepted the head coaching job at Kingsley in the summer of 2017, but left to lead TC Central less than two months later without having coached a game for the Stags.

Schuba ranks fourth all-time at Madonna with 1,673 points scored in 126 career games. He is also the school’s career leader in 3-pointer made (399), attempted (942) and percentage (.424), earning All-Wolverine-Hoosier Athletic Conference three times and won the inaugural NABC-NAIA Shoot & Slam 3-Point Contest in 2014. He also played baseball for the Crusaders.

“We’ve been blessed to have people that have a lot of experience and I think our overall programming attracts those kinds of people,“ TC Central athletic director Zac Stevenson said. “We’ve got Hall of Fame coaches on staff and that’s for a reason. It’s a great place and great families and great kids and and that’s exciting that Travis got his shot.”

The Panthers have struggled in the Great Lakes Interscholastic Athletic Conference (GLIAC) and had a 16-62 conference record under Albro. Schuba said he hopes to use his ability to connect with the students and his overall energy to help Davenport to the top of the conference.

“It’s very surreal, when you kind of look at with COVID and everything, probably only been on campus for about six months,” Schuba said. “Not even a year on the job and already getting the head coaching job is a blessing and it’s crazy.”

TRAVERSE CITY — Both Traverse City teams are still in the hunt after the first round of the TC Tee Off.

FLINT (AP) — Flint Beecher has turned into a factory for outstanding point guards. Keyon Menifield is the latest model to come off the assembly line.