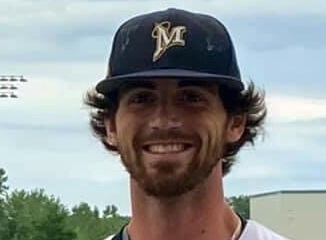 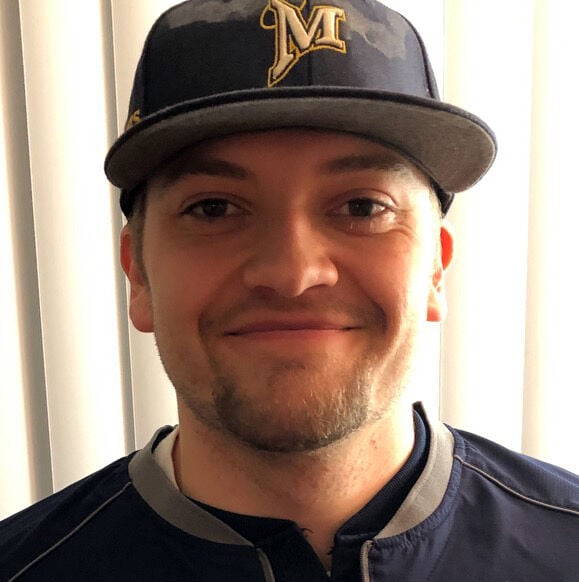 MANISTEE — If Roddy MacNeil is anywhere near an ace manager as he was on the mound last season, the Manistee Saints definitely made the right pick.

MacNeil, a 27-year-old Brethren grad and Traverse City resident, received the title of manager Wednesday from the Saints.

He’ll be entering his 10th year with the franchise, all previously as a player. Kyle Gorski, an eight-year vet of the team, also makes the transition to player-coach as an assistant.

“Now that I think about it, I have been around awhile,” MacNeil said. “I’ve seen the transition from young guy in college to wily veteran.”

MacNeil steps in for Tyrone Collins, who stepped down in early October after managing the team since 2017. Collins won 71 games in three seasons at a .582 winning percentage, and also is a longtime assistant coach at Ludington High School.

Coaches Jim Klug and Scot Latimer also won’t return for the 2021 season, and MacNeil and Gorski said they may add another assistant. Recruiting players is a part of the coaching gig.

“Tyrone did such a great job of getting guys to play,” Gorski said.

MacNeil, who’ll turn 28 before next season, coached Brethren High School’s baseball team from 2015-17, with Gorski as an assistant. The pair won two district titles and coached the Bobcats to their first regional since 1993. They were also on same pitching staff at Alma College.

“I’ve always had the mindset to coach baseball,” said Gorski, a Traverse City resident the last four years who works at TBA Credit Union. “The toughest part is going to be thinking of the game as a whole instead of your own play.”

MacNeil, a 2011 Brethren graduate, worked as an instructor the last four years at the Western School of Science and Technology, but moved back to Michigan full-time after being offered a full-time online position. Previously, he’s come back from Phoenix, Arizona, for the summer to play for the Saints.

He said Rietz Field’s top-notch playing surface and the amount of good ball players in the Manistee and Traverse City areas makes for a solid combination in recruiting.

“The atmosphere, coupled with the talent, is what got me up here and now leading them,” MacNeil said. “We played against Division 1 talent in that Grand Rapids tournament and came away with a trophy. To combine these areas of ball players, it’s been awesome.”

Gorski, 28, has also noticed the team’s growth in his eight years as a player. The Orchard Lake St. Mary grad joined the Saints as a sophomore at Alma and has been back every summer since.

“It definitely has expanded exponentially since we’ve been here,” Gorski said. “We’re getting a lot more college talent and guys from the TC area. We’re getting more and more young guys and less guys like me and Rod that just want to keep playing after college.”

MacNeil led the Saints in strikeouts last season with 40 in 29.1 frames to earn the team’s Pitcher of the Year award, while Gorski paced the team innings (40.2) and posted a 3.79 ERA.

TRAVERSE CITY — Sunday’s announcement that high school sports’ three-week pause brought back some of the same emotions from March for area athletes.