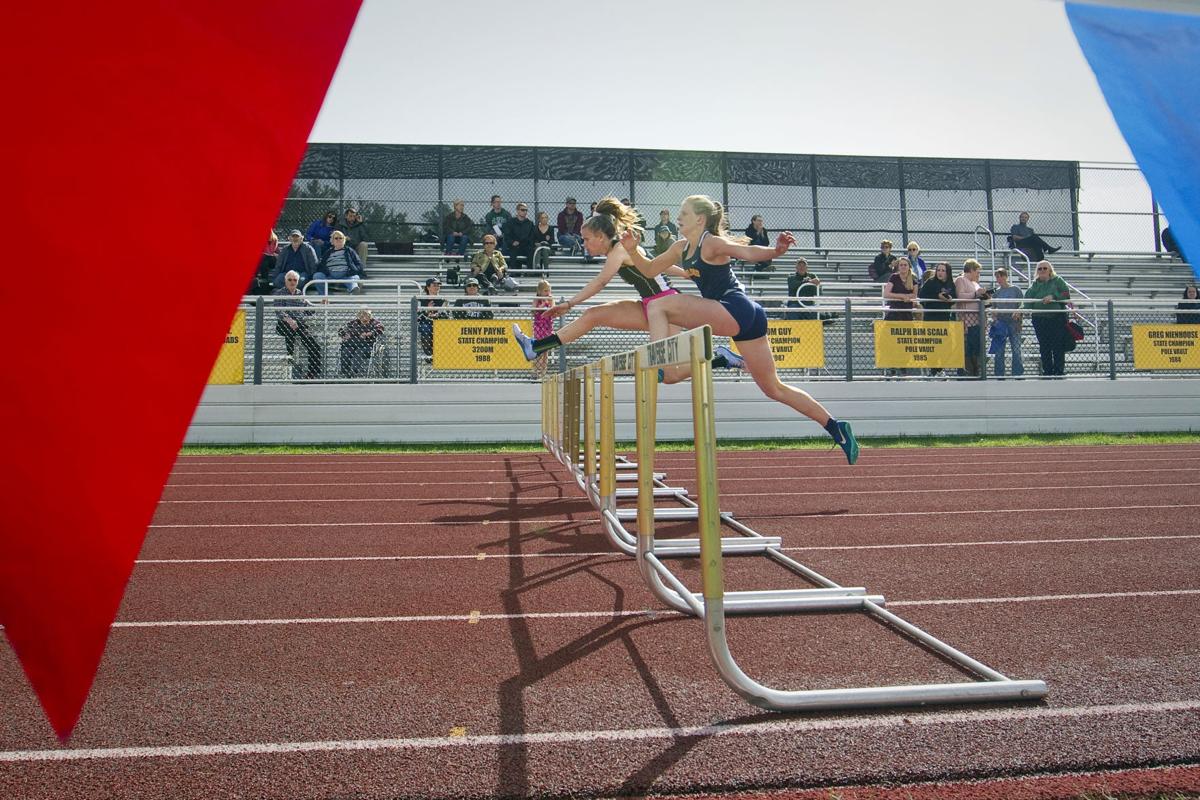 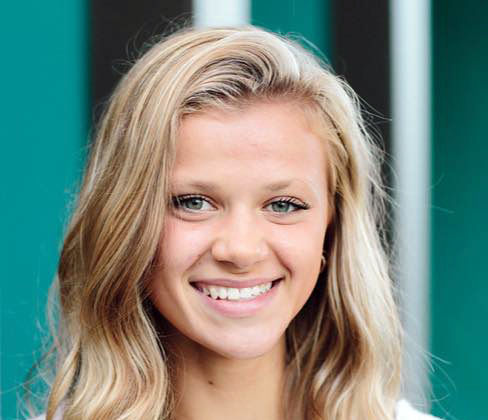 TRAVERSE CITY — Familiar faces will abound for Leah Socks when she takes off at Grand Valley State University.

Socks committed to the Lakers for both cross country and track and field, joining a host of other area athletes at GVSU next year.

But despite that familiarity and being in sport she’s done for years, she’ll be heading into the great unknown.

Socks expects to run the steeplechase for GVSU, among other events. The event features runners going over as many as 28 hurdle-like barriers and seven water pit jumps over the course of a 3,000-meter race.

“I’m definitely interested in that,” said Socks, who mostly specialized in middle distance and the 300 hurdles in high school, in addition to cross country.

“It’s an event you never really know who is going to be good at it because nobody has that background in Michigan,” Grand Valley track and cross country coach Jerry Baltes said of the steeplechase. “She has the characteristics you like to see for it.”

“She’ll fit in pretty well with the team,” Baltes said. “She runs effortlessly and there’s a lot of potential there. We’ve had a good track record with Traverse City kids — both Central and West — and Benzie and other schools up there. We’ve had good luck landing recruits from up there and then once they get here, having pretty good success.”

“We’ll be competing against each other,” Socks said. “We joke that we’ll be GLIAC sisters.”

Socks qualified for the state cross country finals all three years, placing 15th as a senior and 22nd as a freshman. The Trojans placed second as a team last season.

“That was a special thing,” said Socks, also recruited by the University of Queens, among others. “I haven’t been on the state podium before with my team.”

She placed in the top 10 of the Hoka One One Postal Nationals Trails and Bales 2 Miler three years in a row, and qualified for the state finals in just her third hurdles race ever as a freshman.

She took one visit to Grand Valley’s campus in Allendale, and that was all it took.

“I really knew,” Socks said. “I had my heart set on GVSU. It was a very nice school. I just really loved Grand Valley.”

Socks said GVSU’s history of success also player a role in her decision. The Lakers will have nine former athletes at the 2020 Olympic marathon trials.

“We communicated really fast and I’m still talking to a couple freshmen from my visit,” Socks said.

Socks is undecided on a major, but knows what she wants to be doing after college.

“I’ll be running my whole life,” said Socks, who also wants to coach in the college ranks eventually. “I really feel like I would not be going to Grand Valley without my coaches and my teammates,” Socks said. “My teammates are my best friends. They support me on days I’m not feeling motivated. I wouldn’t have gotten this far without any of them.”

The Record-Eagle's 2017 Girls and Boys Cross Country Teams, including Runners of the Year, Coaches of the Year, Dream Teams, Second Teams and Honorable Mentions.