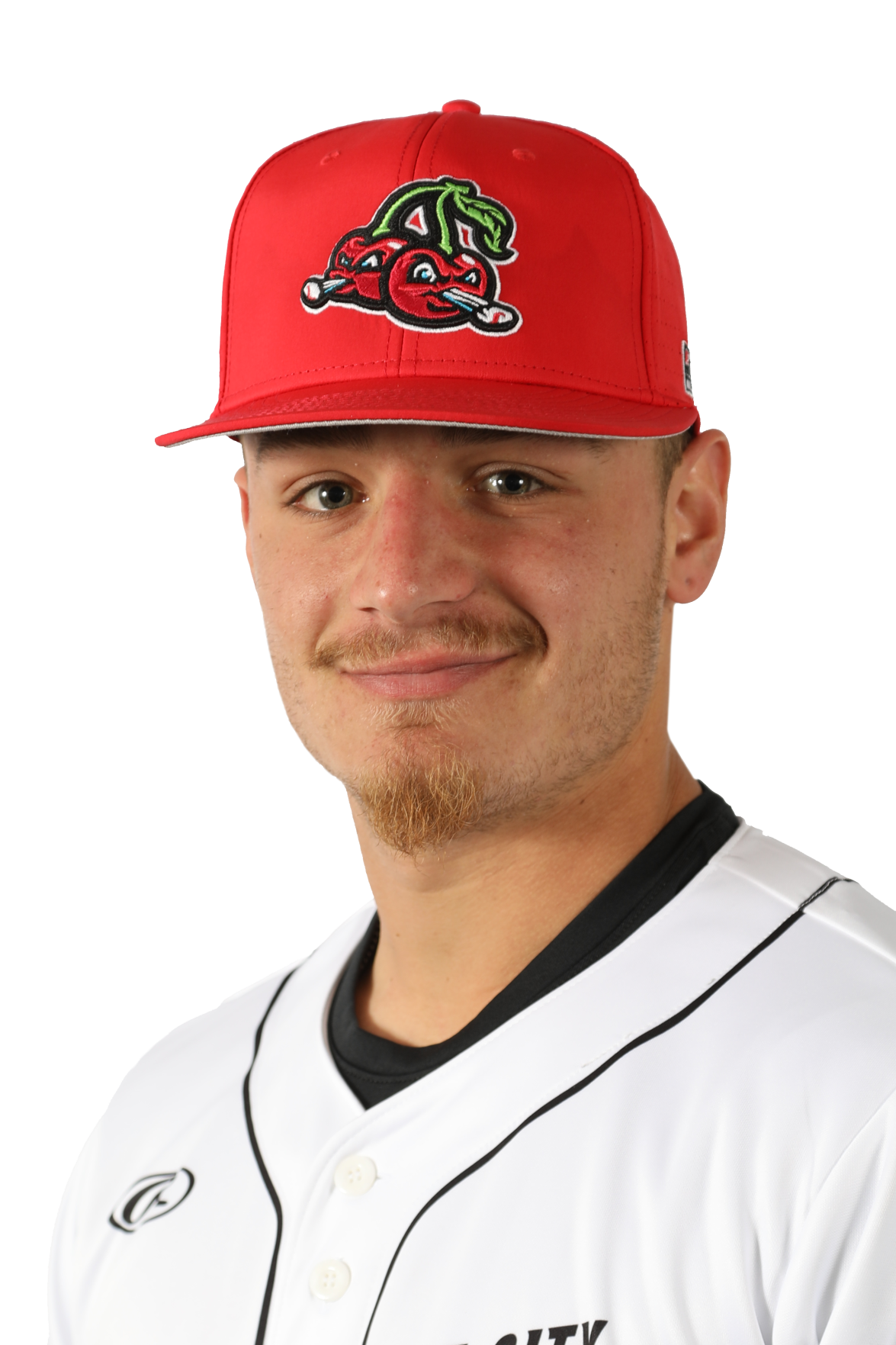 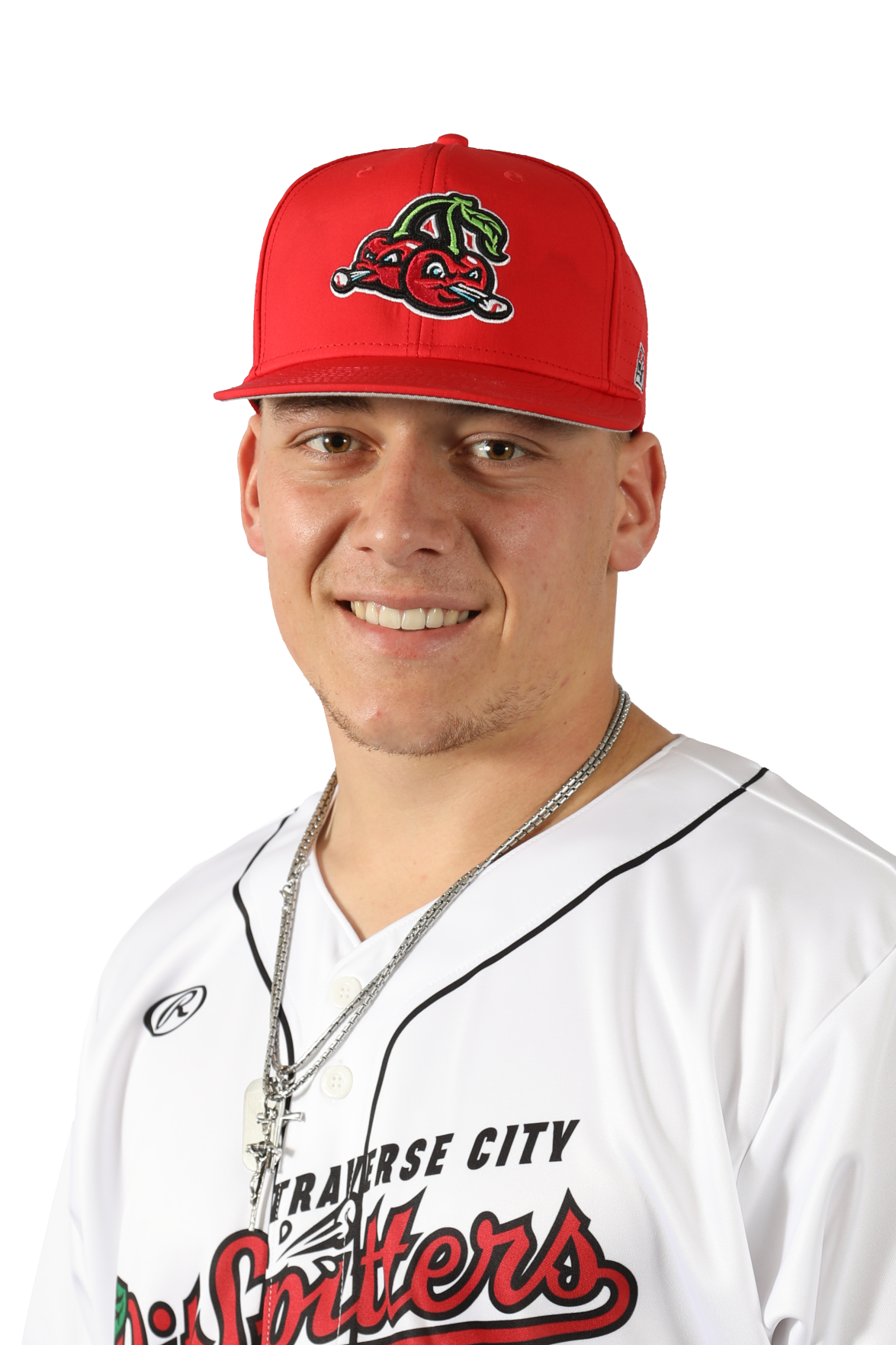 The franchise started rolling out its 2021 roster Monday, starting with six named familiar to its fans.

Camilletti, the team’s star second baseman each of the last two years, hit .348 last summer and .297 the season before, scoring 64 runs and walking 84 times in that span.

Arnold produced seven RBIs and 12 hits in 13 games last summer after 13 RBIs and 12 extra-base hits the season prior. Proctor was second on the team in home runs during the 2019 season with four.

Gates served as a closer each of the last two seasons, posting a 5-2 record and seven saves with 52 strikeouts in 49.2 innings.

The franchise continued the release Tuesday with seven returners who will be making their second appearance in a Spitters jersey.

Hohlfeld appeared in nine games last season, starting two, and ended with a perfect 5-0 record marking an impressive 0.68 ERA and 26 strikeouts in 26 innings. O’Boyle saw the mound five times last summer and struck out 21 batters in 9.2 innings of work.

Beuckelaere makes his return for a third season to TC, having played with the Great Lakes Resorters last season and the Spitters in 2019. Beuckelaere started six games for the Resorters and struc out 26 batters in 31.1 innings of work, going 1-4 in the process.

Yunger batted .300 in 17 games for the Spitters last summer, batting in six runs. Monroe started more games (30) last season than any other Spitter and hit .296 with 26 RBI, 20 runs and two home runs.

The Pit Spitters are releasing the remainder of their 2021 roster throughout the week.

TRAVERSE CITY — The Traverse City Pit Spitters announced the addition of seven more players for the 2021 season, including a pair from the Big Ten.