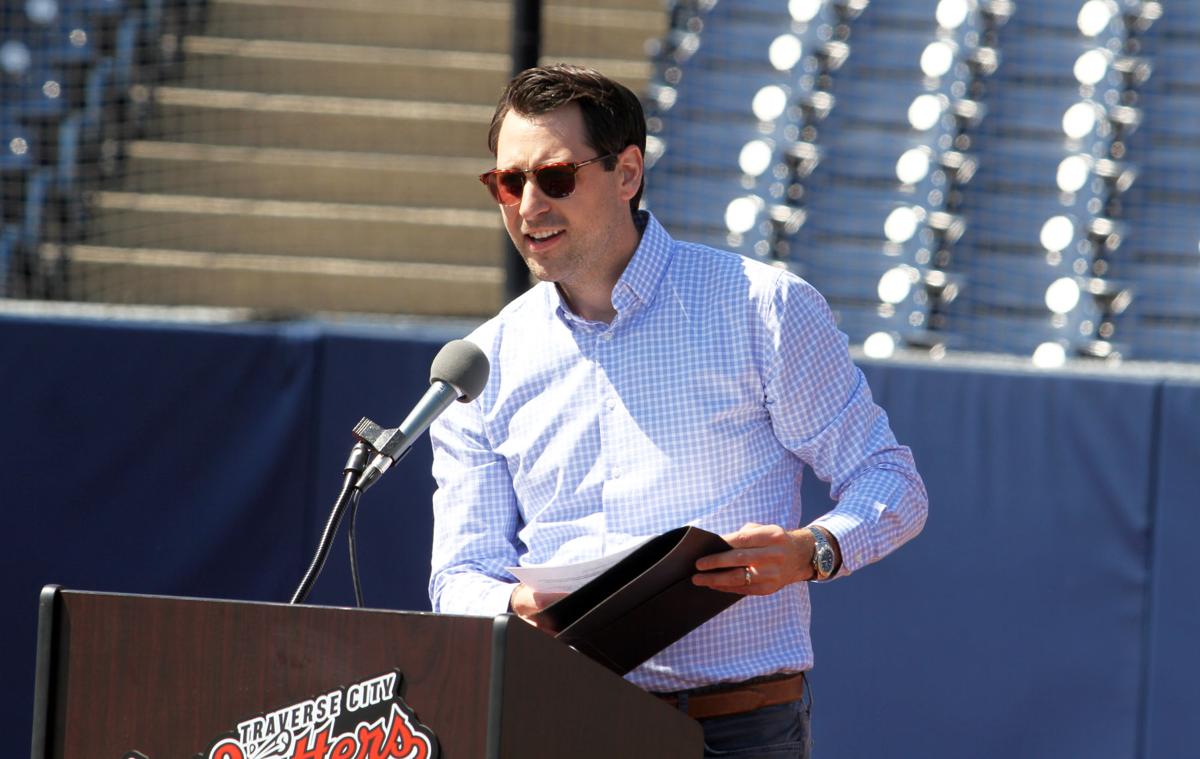 Logos for the three Traverse City-based Northwoods League teams are displayed at a press conference Monday at Turtle Creek Stadium. 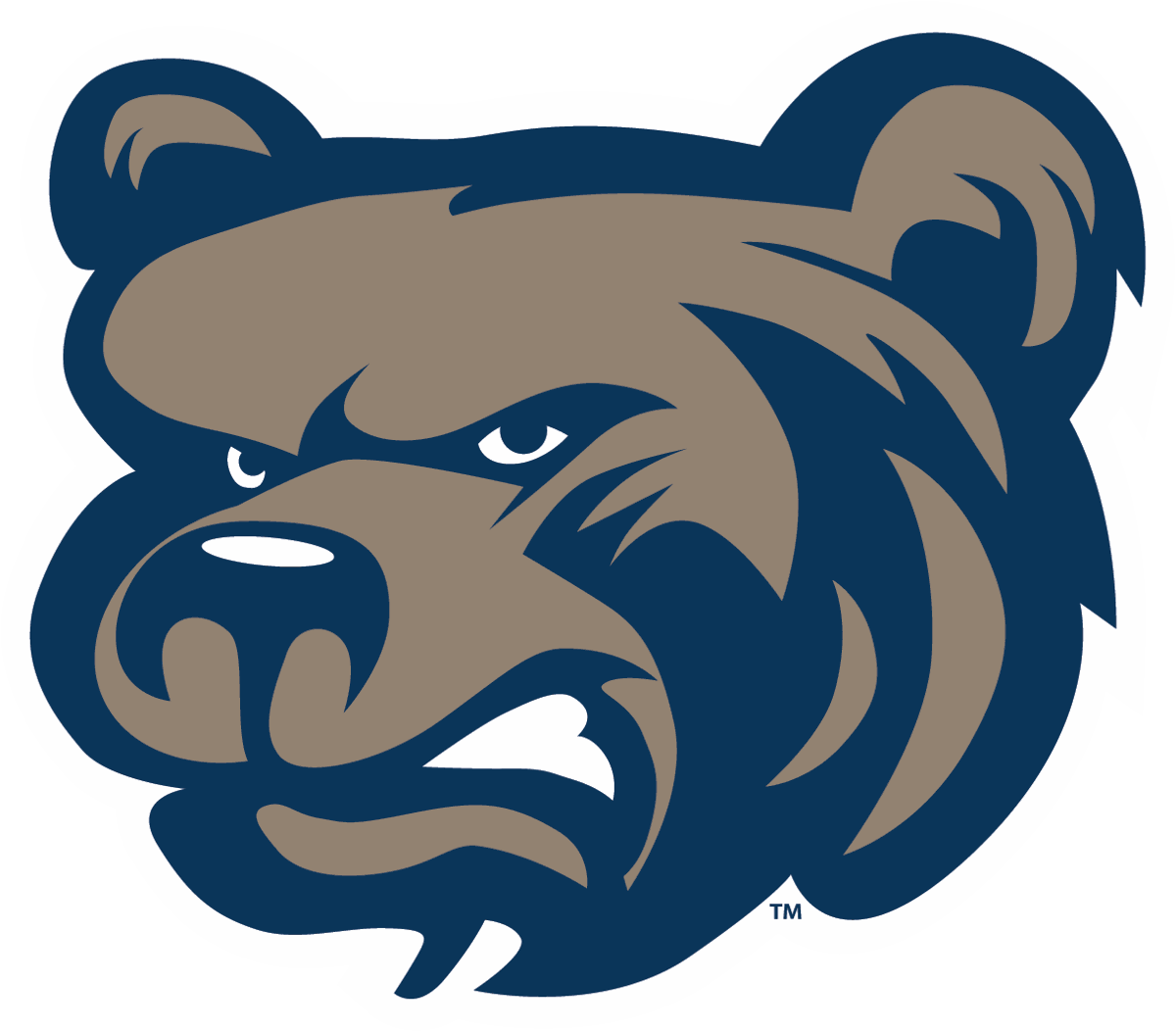 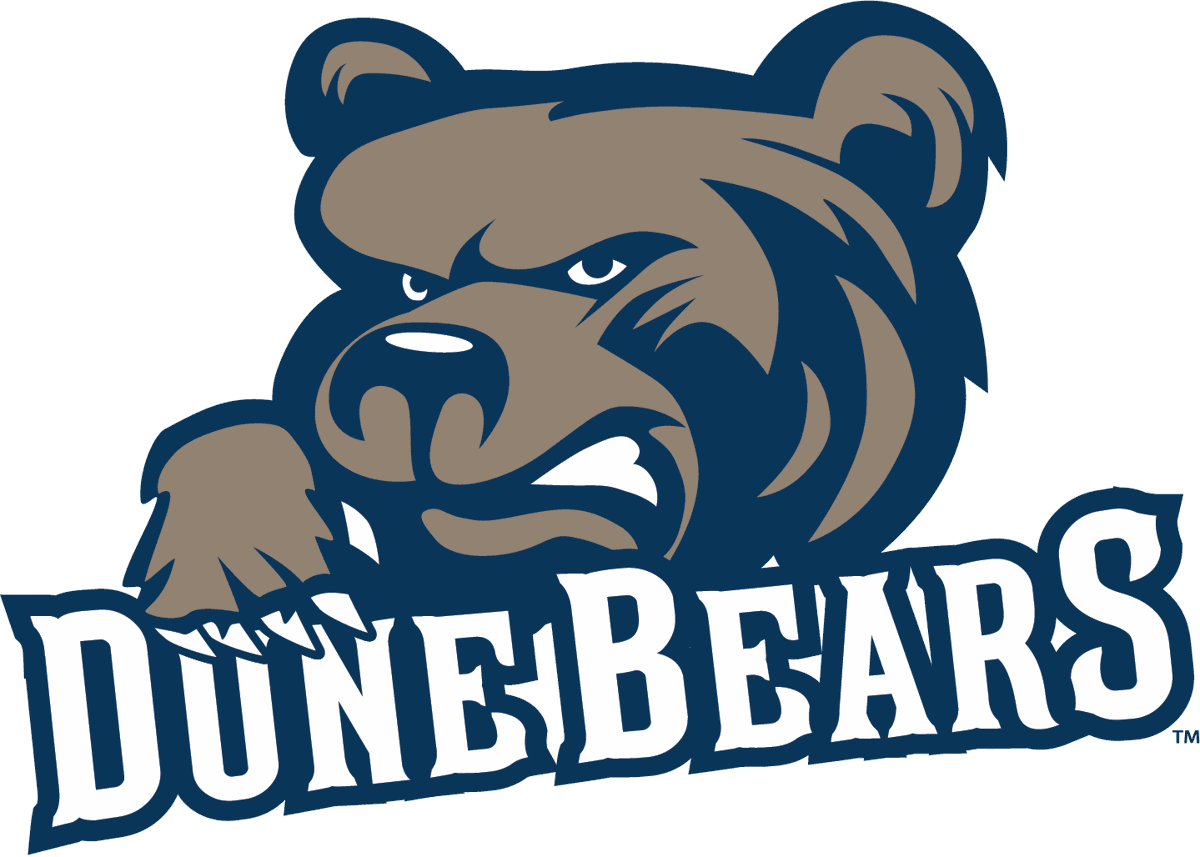 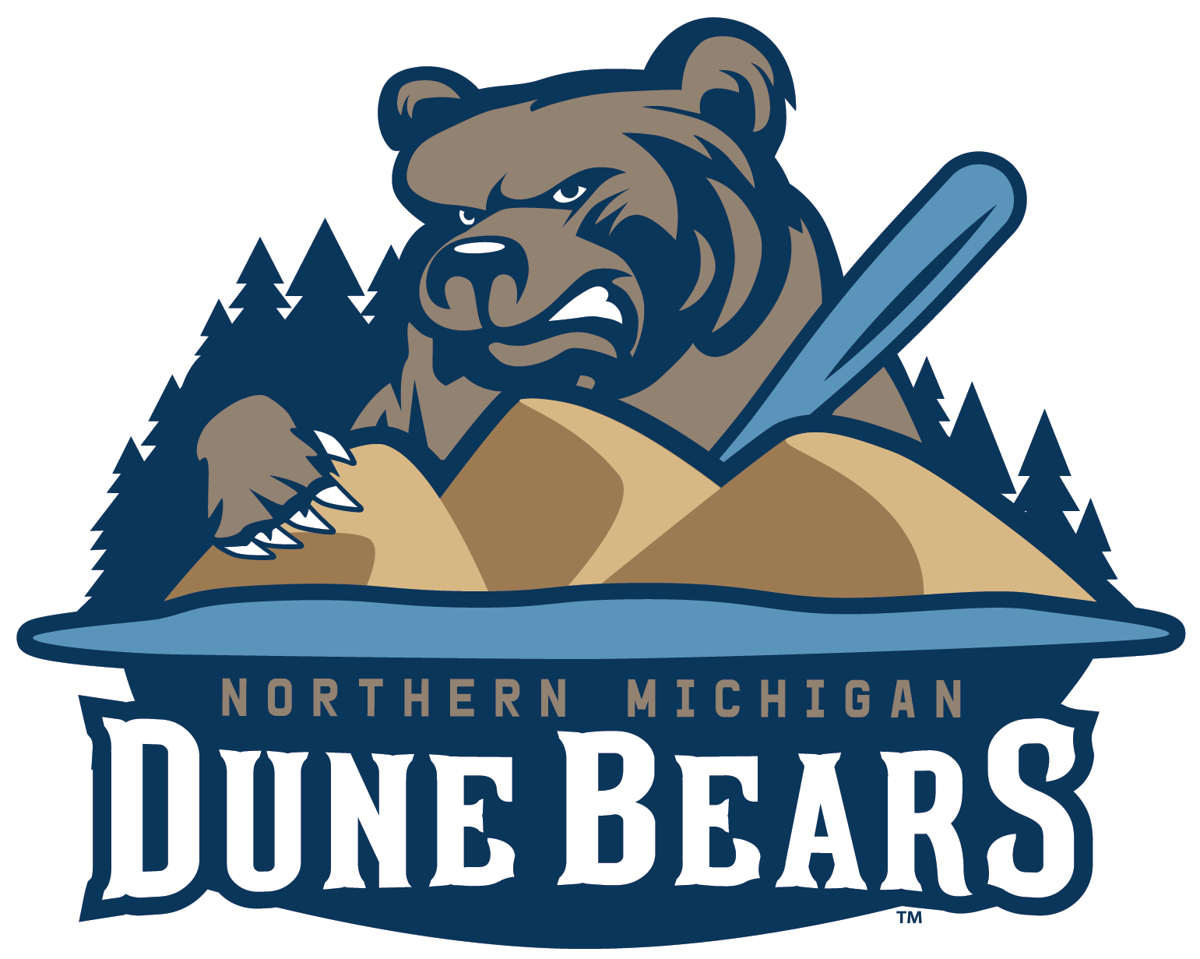 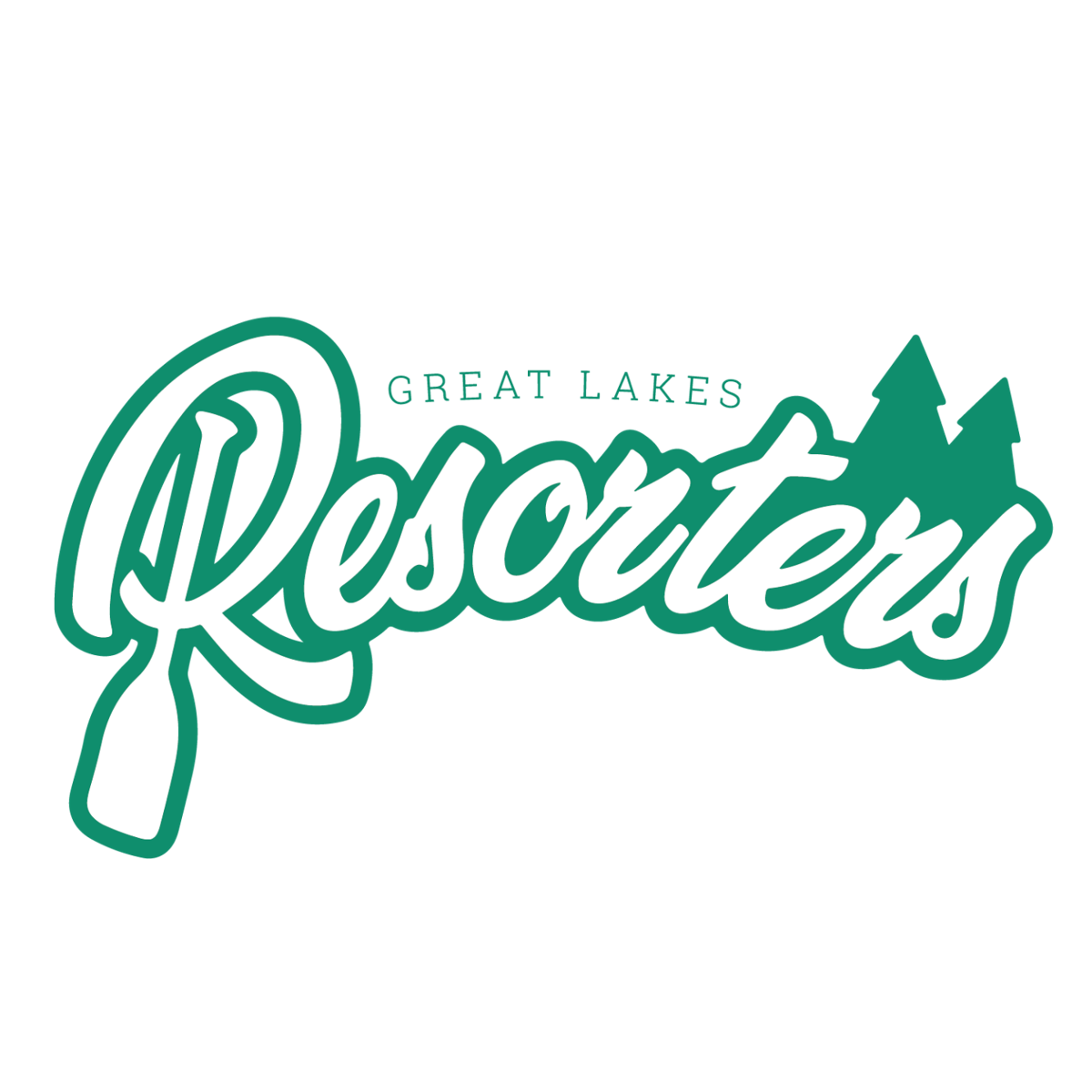 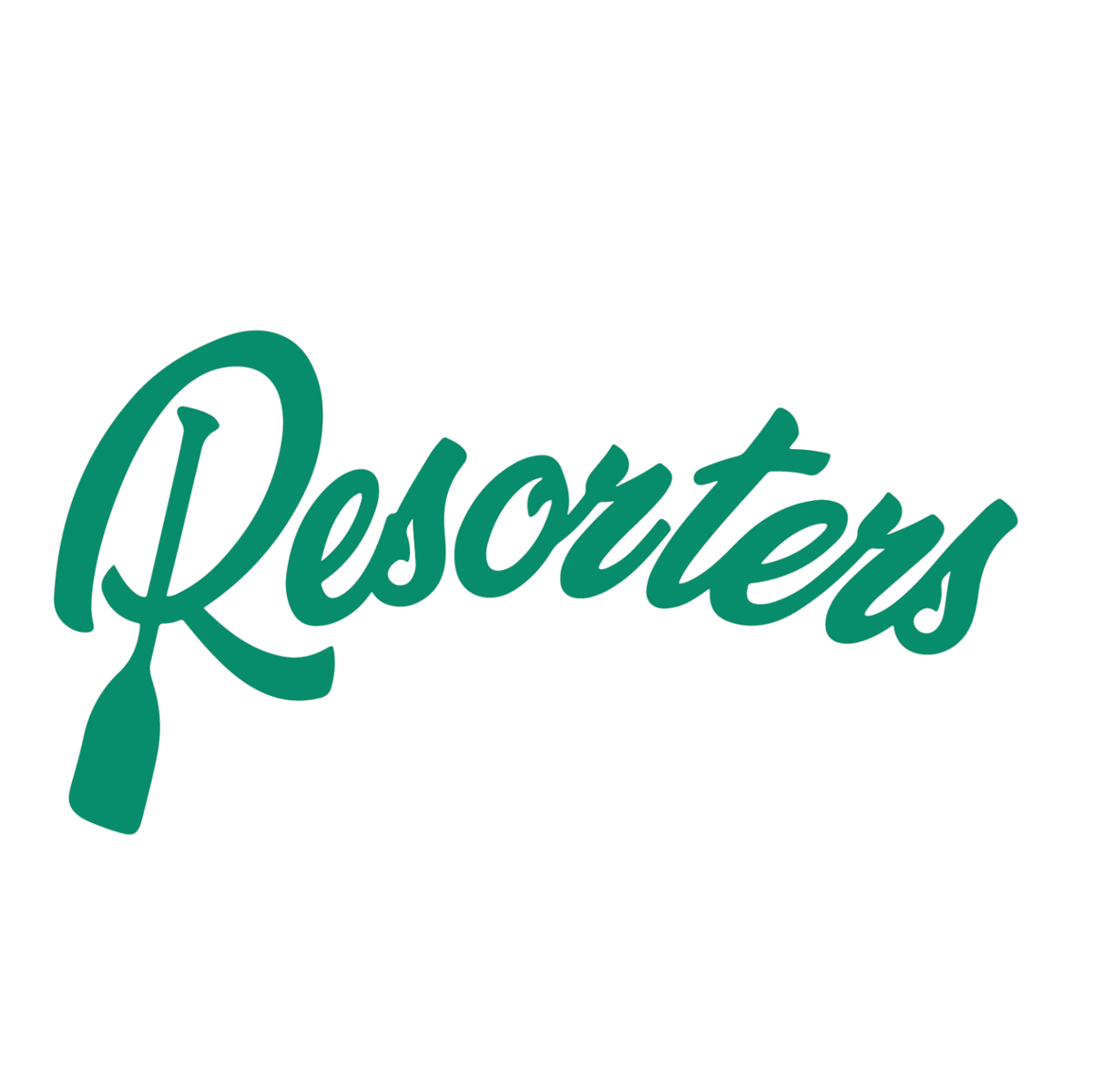 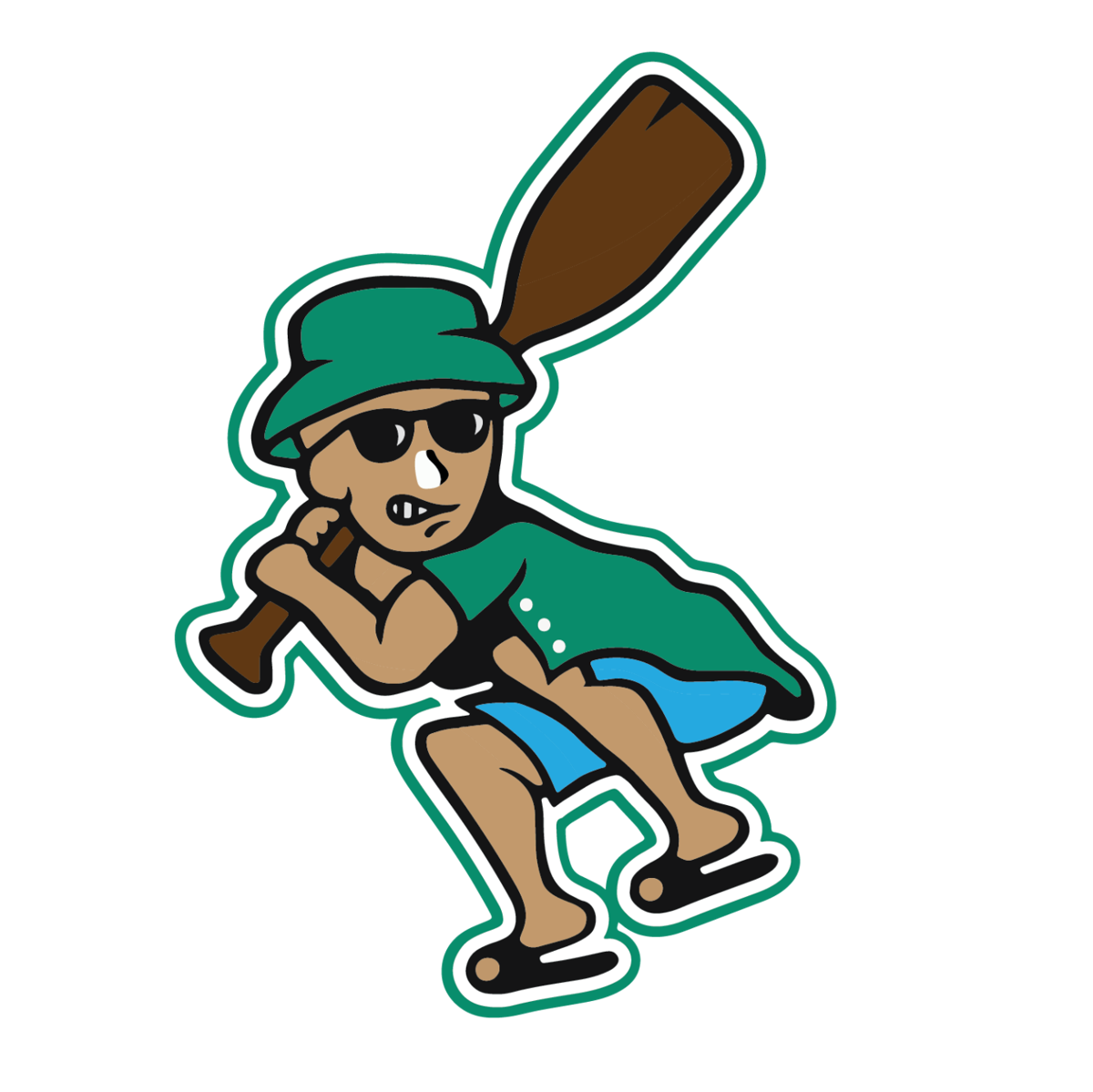 Logos for the three Traverse City-based Northwoods League teams are displayed at a press conference Monday at Turtle Creek Stadium.

TRAVERSE CITY — Baseball is back.

Fifty-seven home dates pack a pod proposal approved by the NWL that locates three teams in Traverse City for the summer, with a July 1 opening day.

The Great Lakes Resorters and Northern Michigan Dune Bears — the two new teams added to the Traverse City pod — will also play their games out of Turtle Creek Stadium, with the three teams playing contests every night but seven between July 1 and playoffs in early September.

“We’re just so excited that we found a way to do this,” Pit Spitters CEO Joe Chamberlin said. “We feel like our fans and this community are excited about it and we’re just really happy that we could deliver for that. I think it’s going to be a great summer.”

The 57-game schedule precedes two playoff games inside the pod, then one more against the Kalamazoo pod Sept. 5 for the Michigan pod championship. Kalamazoo’s pod includes the Growlers, the Battle Creek Bombers and the new macaroni and cheese-inspired Kalamazoo Mac Daddies.

The July 1 game at 7:05 p.m. pits the Resorters and Pit Spitters against each other. The Spitters take on the Dune Bears the next night, with the first 250 fans to each of the first two games receiving a replica championship rings.

Pit Spitters players stay with host families, while the Resorters and Dune Bears will be housed at Interlochen Center for the Arts summer camp facilities.

Susan Fall has hosted baseball players since 2006 with the Traverse City Beach Bums. She housed Jake Wilson, Conrad Voss and Ryan Hampe, and gets three news players for this season.

Chamberlin said the possibility of some games being played at the West Michigan Whitecaps’ Fifth Third Ballpark remains on the table.

“We have a lot of room in this ballpark,” Chamberlin said. “They have gone through kind of our seating manifest and blocked off aisles and rows of seats to make sure that we can kind of accommodate groups of two, four, six, eight folks who come together, yet still keep them six feet away from each other. So we think we can kind of use all the real estate we have to make this a very comfortable environment to go and watch some baseball in a very safe setting.”

Sports events are currently limited to an attendance of 500. Spectators are advised to wears masks when not at their seats.

The team reduced the tables on the concourse to three per section instead of six. Chamberlin said they can seat around 200 fans at the four-top tables, which he expects to be in high demand when tickets for suites and tables go on sale Wednesday. Remaining tickets go on sale later in June for seating in the lower bowl.

The Get Around Ep 130 — Adam Stefanski, Boyne City Athletic Director

The Get Around Ep. 128 — Cody Inglis, MHSAA assistant director

Ex-Spitter Little picked by Cubs in 4th round

ROCHESTER, Minn. — Another part of the Northwoods League plans to begin play July 1.

TRAVERSE CITY — The players are ready to play at Turtle Creek Stadium.

TRAVERSE CITY — Baseball could be back in Michigan within a month.

TRAVERSE CITY — Opening day for the Traverse City Pit Spitters heads back to the dugout for awhile.

TRAVERSE CITY — Spencer Schwellenbach gets to play in Traverse City after all.

MANISTEE — With a league the size of the Great Lakes United Baseball League, not many thought it would be the first baseball northern Michigan…

Luck of the Irish: Saints sweep doubleheader opener with near no-hitter

MANISTEE — Levi Irish made it clear he waited long enough for Saturday’s debut.

TRAVERSE CITY — All the familiar hallmarks of baseball were there.