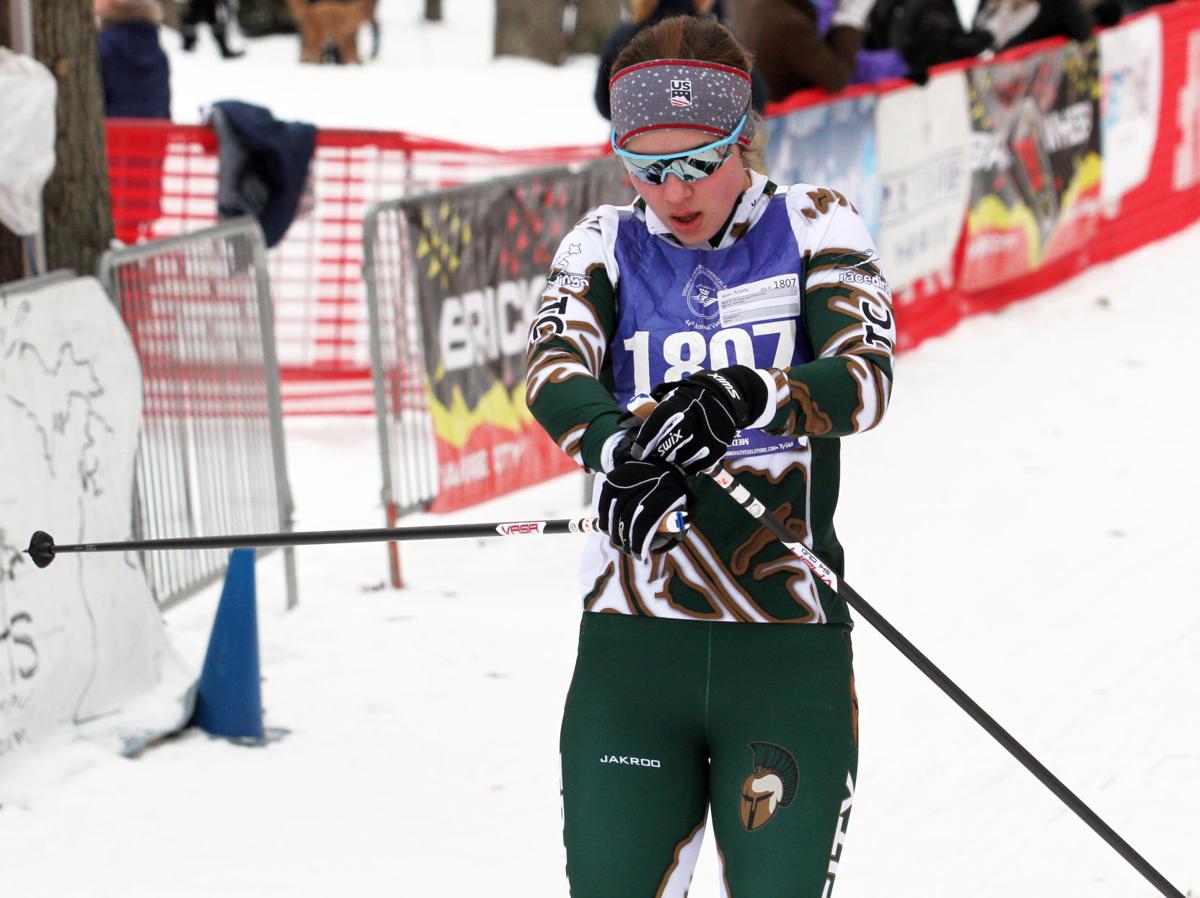 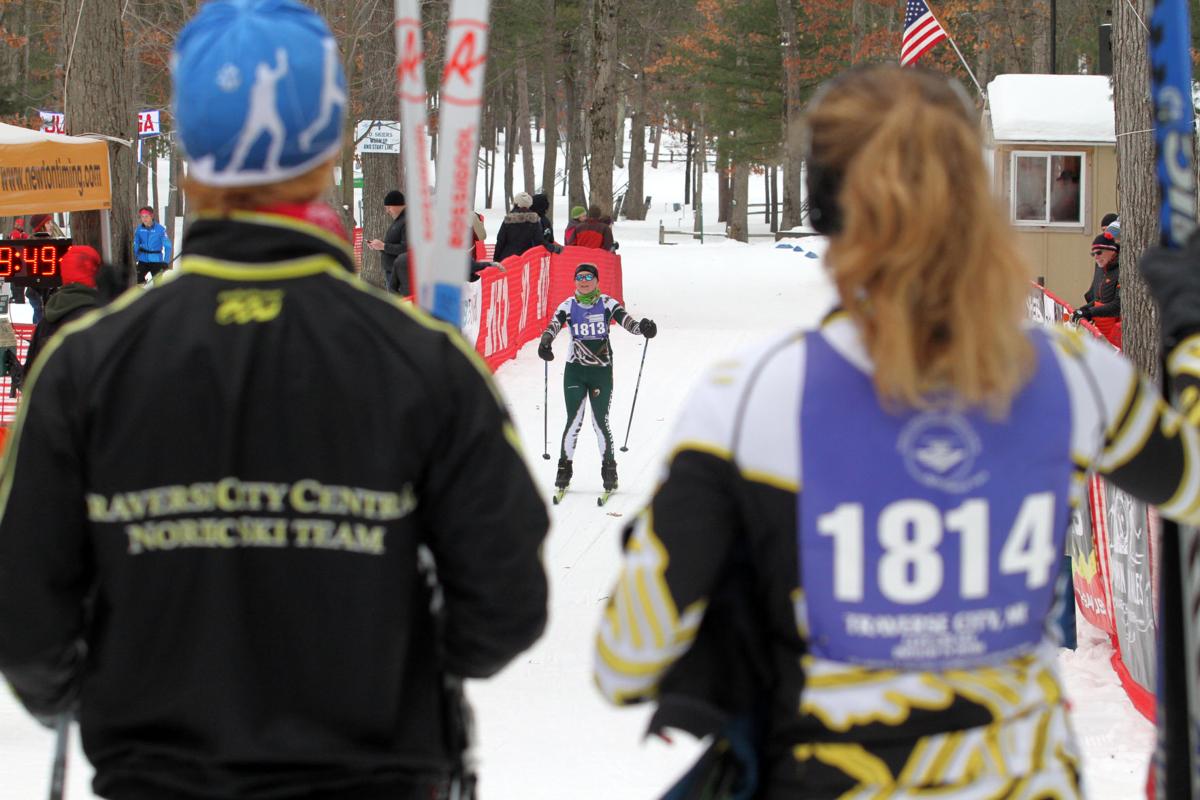 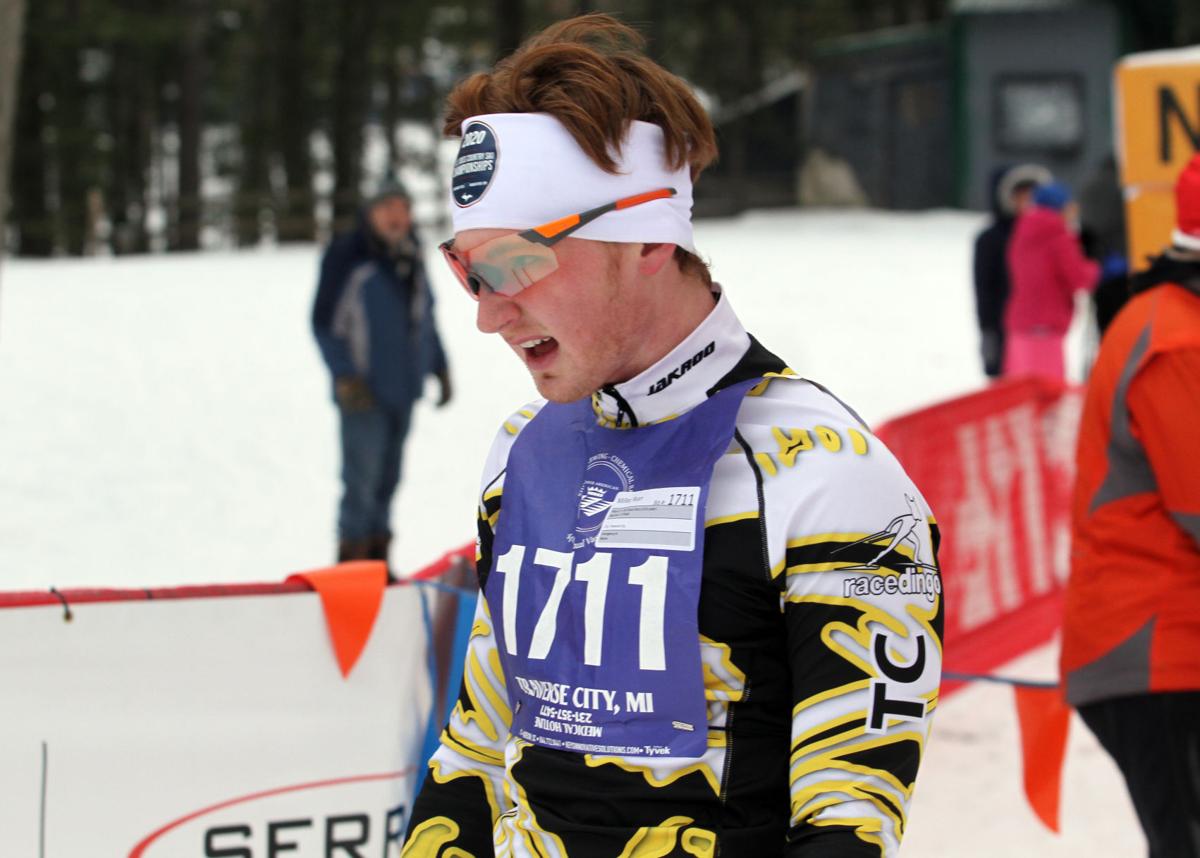 ACME — Arielle Jean finished in the exact same spot as last year — on the very top.

Ryan Miller improved his by one — to the very top.

Jean, a junior at Traverse City West, won both the 6-kilometer freestyle and classic high school races at the North American Vasa at Timber Ridge Resort. She did the same last year as a sophomore.

“Today it was a 6K, which was super, super fun because it’s so short that you don’t have to pace it,” Jean said. “It’s really fun to just get out and not think about anything else, so super super fun race today.”

Miller agreed that being able to go full bore made the race more fun than many typical 10K races for the age group.

“Because it’s such a flat race, it’s pretty fun,” Miller said. “Just go all out in under 20 minutes. You can just go.”

Jean finished fifth out of all 48 high school competitors, regardless of gender. She won both girls crowns last year as well.

Miller (18:32) edged out Will Haapala by two seconds in a boys race that saw all of the top 10 spots go to Traverse City racers. Last year, Miller finished second behind Edward Roe in both races, with the classic gap only six seconds.

Runner-up Annie Paulson came in 1:28 behind Jean, who had high praise for the TC St. Francis eighth-grader.

Nineteen of the top 20 girls came from the Traverse City vicinity, and the 20th — Sophia Hauswirth — hails from Gaylord.

Jean said she was just happy to be racing somewhere without a major trip.

“Usually the races I do are usually out of state,” she said. “Last weekend I was in Wisconsin, and the closest race we have is eight hours away. So to be able to race on a course that I’ve been skiing since I was in sixth grade is just so much fun, especially to see so many people come from far away to see it. I’m just so proud that our trails get to have this much attraction, and it’s just so much fun to know the trails.”

“It was good,” Miller said. “I went with the last kick and it ended up working in the end. It took a bit more muscle on the last section. The tracks were a little shallow, but it was pretty good.”

“I’m glad we finally got snow,” Jean said. “We were in a drought for like a month, so this was awesome.”

Thuente won the boys freestyle, with Miller second by three seconds and Haapala third as the top three were separated by only 12 seconds.

The Record-Eagle's coverage of the 44th annual North American Vasa Festival of Races:

Browse, buy photos from the Record-Eagle.