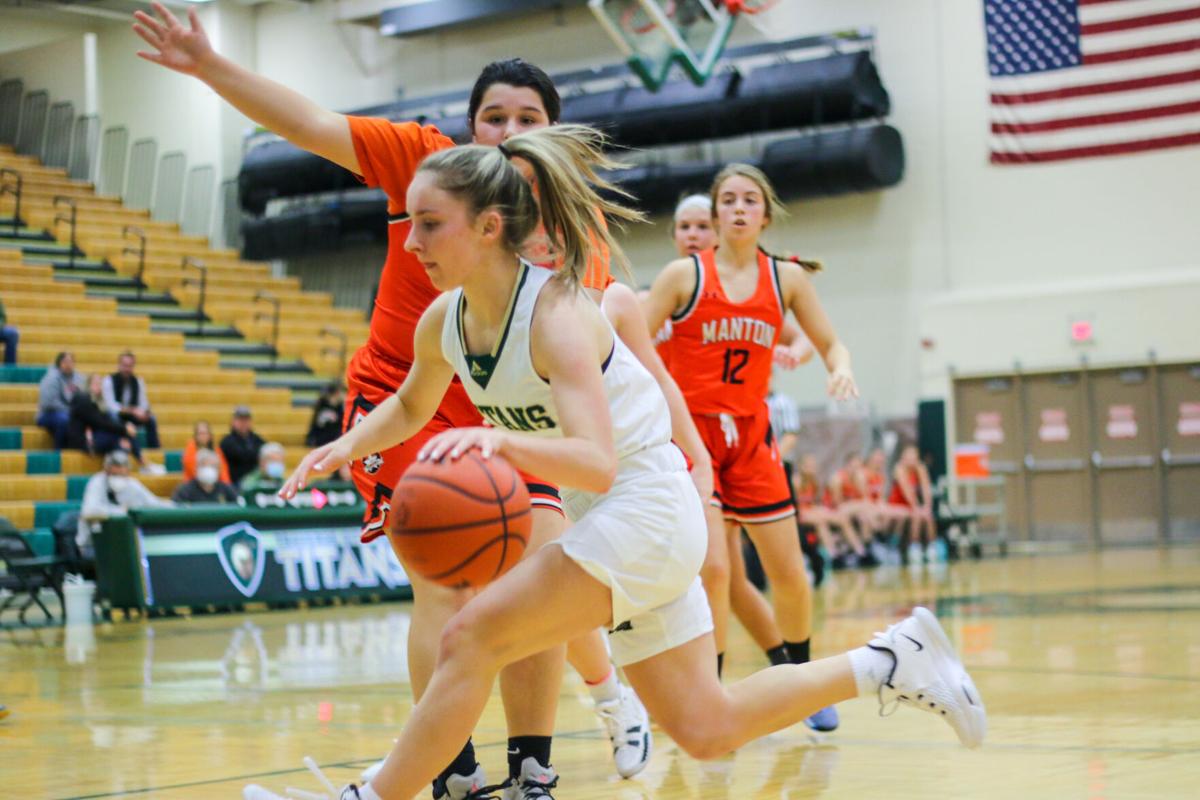 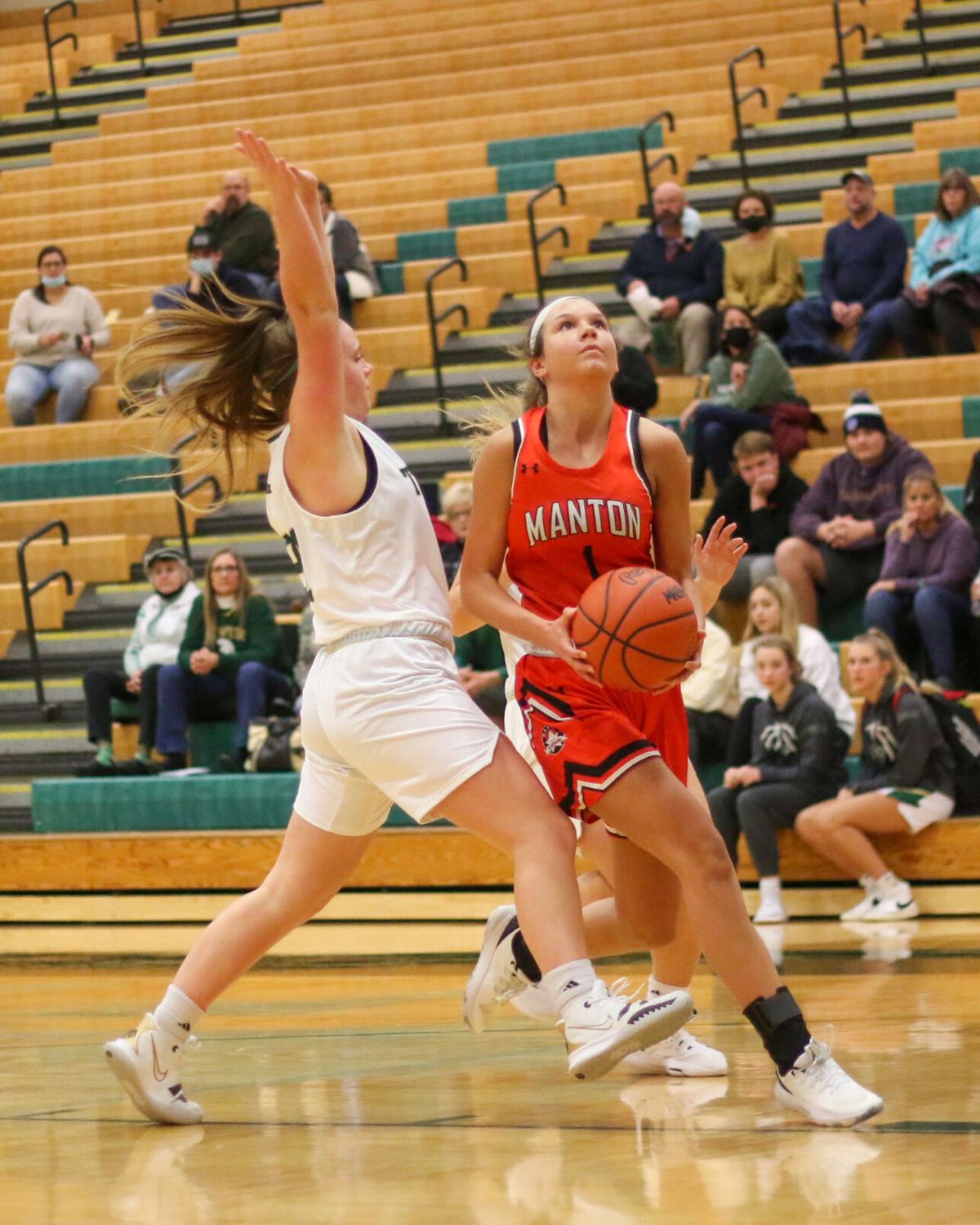 TRAVERSE CITY — Lauren Wilder garnered praise and a coaching adjustment from the opposing bench, but Traverse City West picked up a 44-30 win over Manton at home Tuesday night.

Manton led by as many as eight points in the first quarter until Wilder, the Rangers’ standout sophomore point guard, was sidelined with an ankle injury within the first six minutes of the second quarter. The Titans went on an 8-0 run to take the lead and didn’t give it up for the rest of the night.

Wilder returned to the game, but the Titans opened the third quarter scoring 12 unanswered points, adding onto a 27-2 run that put the game out of reach.

“Lauren is fantastic off the dribble, she finishes extremely well off the rim, one of the best ones we’ve seen all year, actually,” West head coach Tim Riemann said. “When she went down, we took advantage of that and we got on a run ourselves.”

West continued to lean on their defense, allowing an average of 38.2 points to its opponents through six games.

“We’re going to hang our heads defensively,” Riemann said. “We had to switch to a different defense just because we couldn’t contain (Wilder). Her dribble drives were just really tough.”

Manton remains hungry for a playoff run after its 2020-21 season was cut short in the regional finals by the pandemic. In six weeks, the Rangers have a chance to avenge a first-round exit in last year’s districts to Houghton Lake.

Tuesday likely was the first meeting between the two schools — which have an enrollment difference of 1,400 students — though it wasn’t the lone big-v.-small school matchup for TC West this winter. The Titans lost at Glen Lake in mid-December.

“It’s nice to play a bigger school,” Katona said. “We learned some things tonight. They were an aggressive team, a well-coached team, and it’s going to make us more prepared for the better teams in our conference.”

Big North Conference play starts Friday for the Titans as they travel to Gaylord.