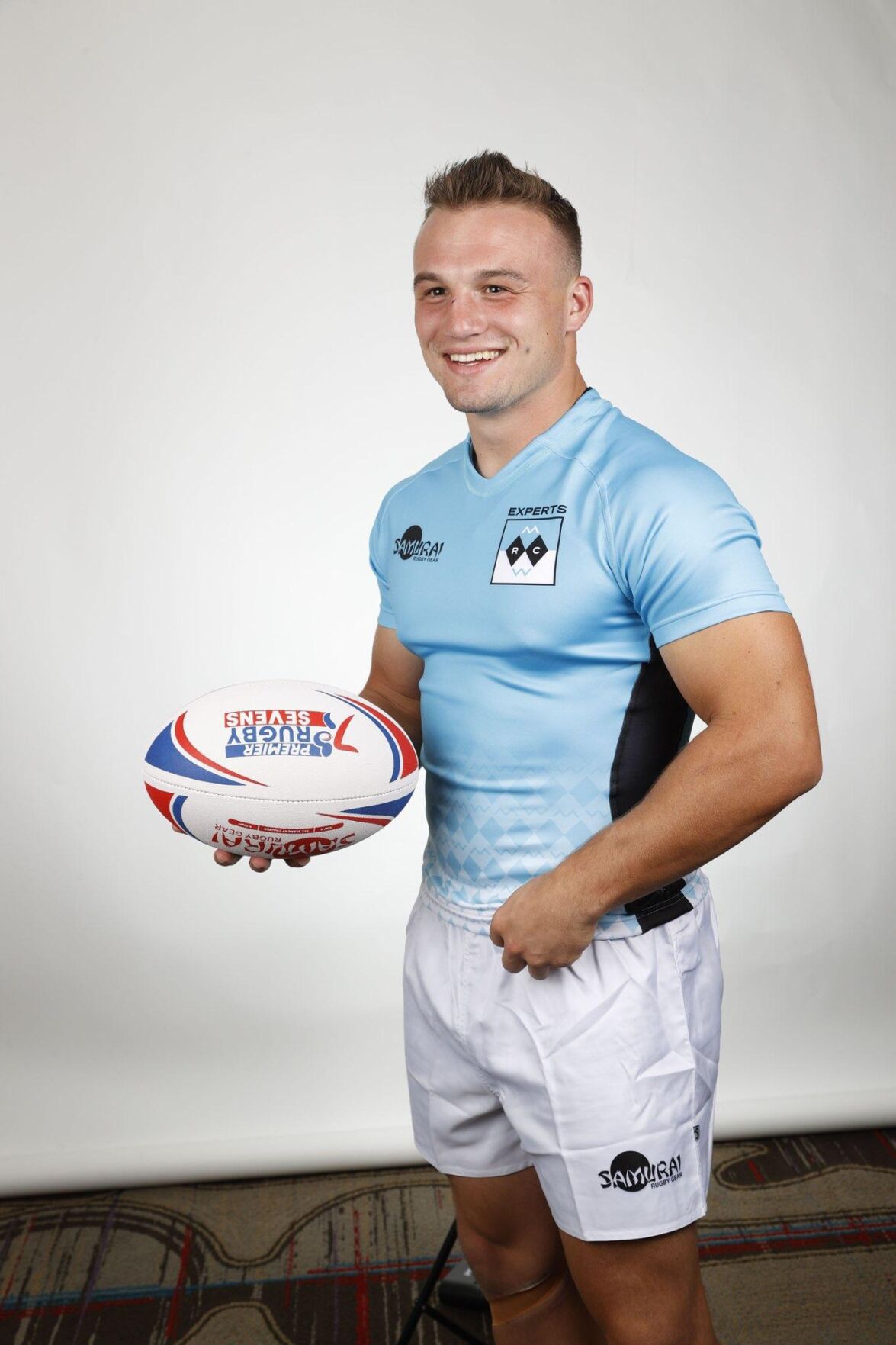 Jacob Klingelsmith is set to make his debut with the Mountain West Experts in the inaugural Premier Rugby Sevens league Saturday in Memphis, Tennessee. 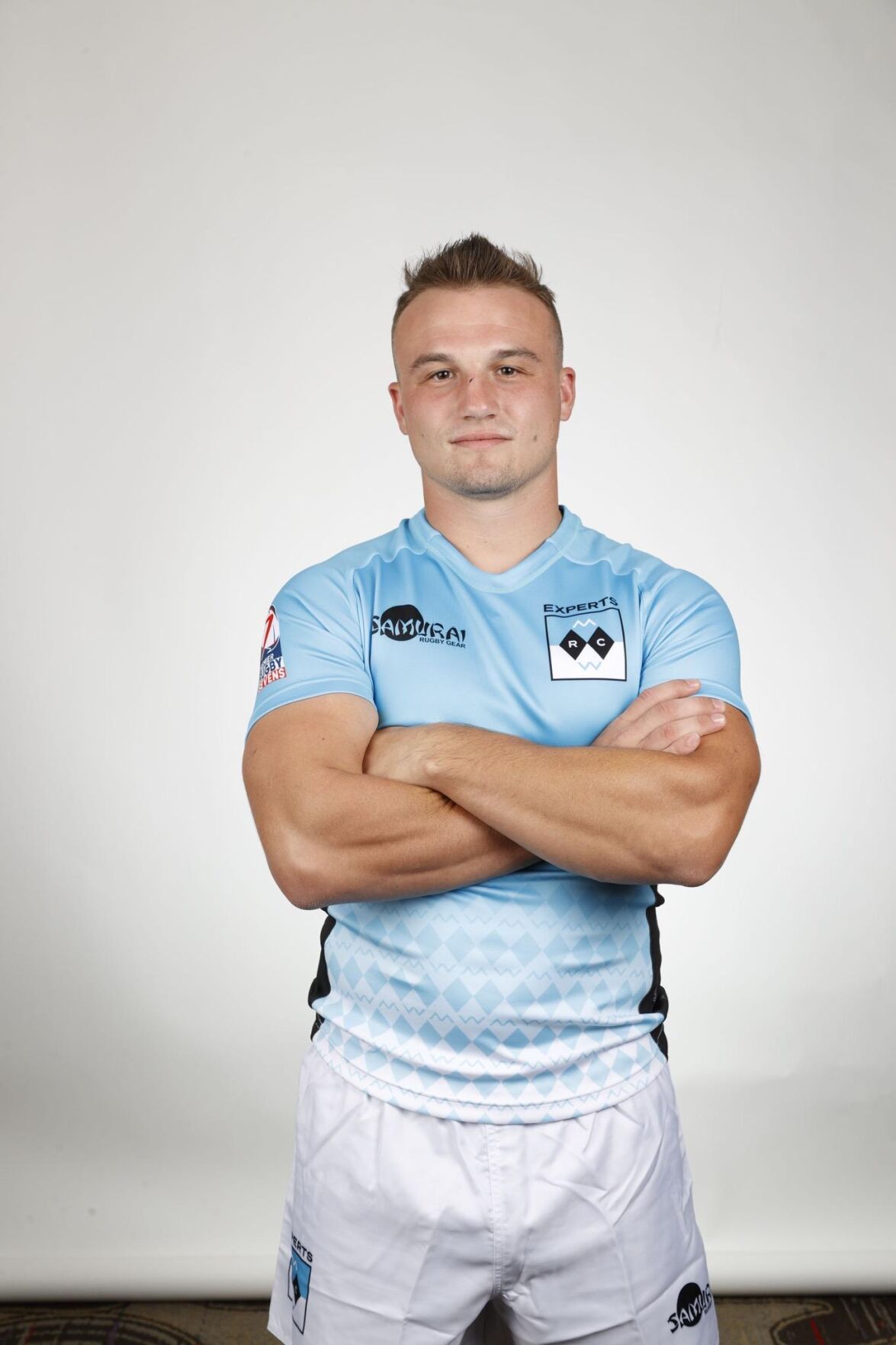 Jacob Klinglesmith is set to make his debut with the Mountain West Experts in the inaugural Premier Rugby Sevens league Saturday in Memphis, Tennessee.

Jacob Klingelsmith is set to make his debut with the Mountain West Experts in the inaugural Premier Rugby Sevens league Saturday in Memphis, Tennessee.

Jacob Klinglesmith is set to make his debut with the Mountain West Experts in the inaugural Premier Rugby Sevens league Saturday in Memphis, Tennessee.

TRAVERSE CITY — Jacob Klingelsmith will be part of something special come Saturday.

Klingelsmith, a native of Traverse City and a TC St. Francis alum, is set to make his debut with the Mountain West Experts rugby club Saturday at the inaugural Premier Rugby Sevens (PR7s) Championship in Memphis, Tennessee.

The Experts will be one of six mens and four womens teams competing in the PR7s, the first professional seven-man rugby league in the world. The league will feature big-name Team USA athletes like Perry Baker and Danny Barrett, both join Klingelsmith on the Experts.

Evidently, it was Sparks who played a large role in getting Klinglesmith onto the PR7s roster.

Sparks is the General Manager of the Utah Warriors — a Major League Rugby affiliate — and invited Klingelsmith to a tryout at Saginaw Valley State for a team starting up in New England. Klingelsmith, who attended the tryout during his junior year of football at Olivet Nazarene in Illinois, said that day sparked his love for rugby again.

“I knew I wanted to get back into it when I was done,” Klingelsmith said.

Now, Klingelsmith is playing under Sparks for the Warriors just outside of Salt Lake City and has big plans for his future in the sport: join the likes of Baker and Barrett on the U.S. sevens roster and shoot for an Olympic spot in 2024 or 2028.

“This is a big step,” Klingelsmith said.

The one-day tournament will be played at Memphis’ AutoZone Park.

The PR7s league has gained notoriety for keeping both its mens and womens teams under one umbrella and offering them equal pay. The Memphis event is the start of league’s single-day barnstorming model in cities across the U.S. and Canada.

Klingelsmith was a three-sport athlete for the Gladiators when he graduated in 2016. After an all-state nod, he went on to play football at Olivet.

He said it isn’t uncommon for former college football players to play professional rugby after graduation, and he also believes the skills from football and wrestling mesh well for rugby.

“The difference is, with rugby, you have a lot more freedom and you can offload the ball,” Klingelsmith said. “That’s why I enjoyed it the most because it’s kind of a mix between football and wrestling.”

Sevens rugby differs from 15-man rugby, which Klingelsmith plays while in Utah.

It’s considered a faster-paced version of the game with seven-on-seven matches and seven minute halves. There are five points per try and two for each conversion.

The PR7s Inaugural Championship will be live across FOX Sports 2 (the FOX Sports App and FOXSports.com) with the Experts guaranteed matches at 12:05 p.m. and 1:45 p.m.