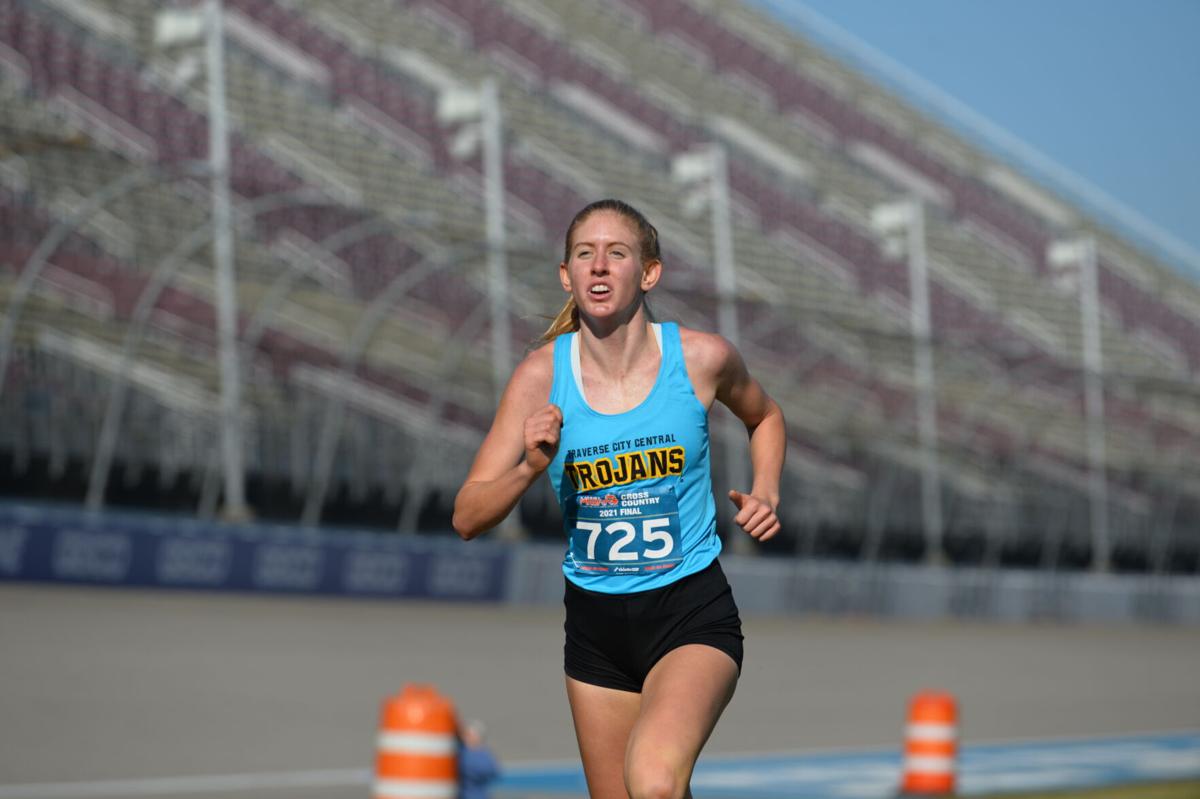 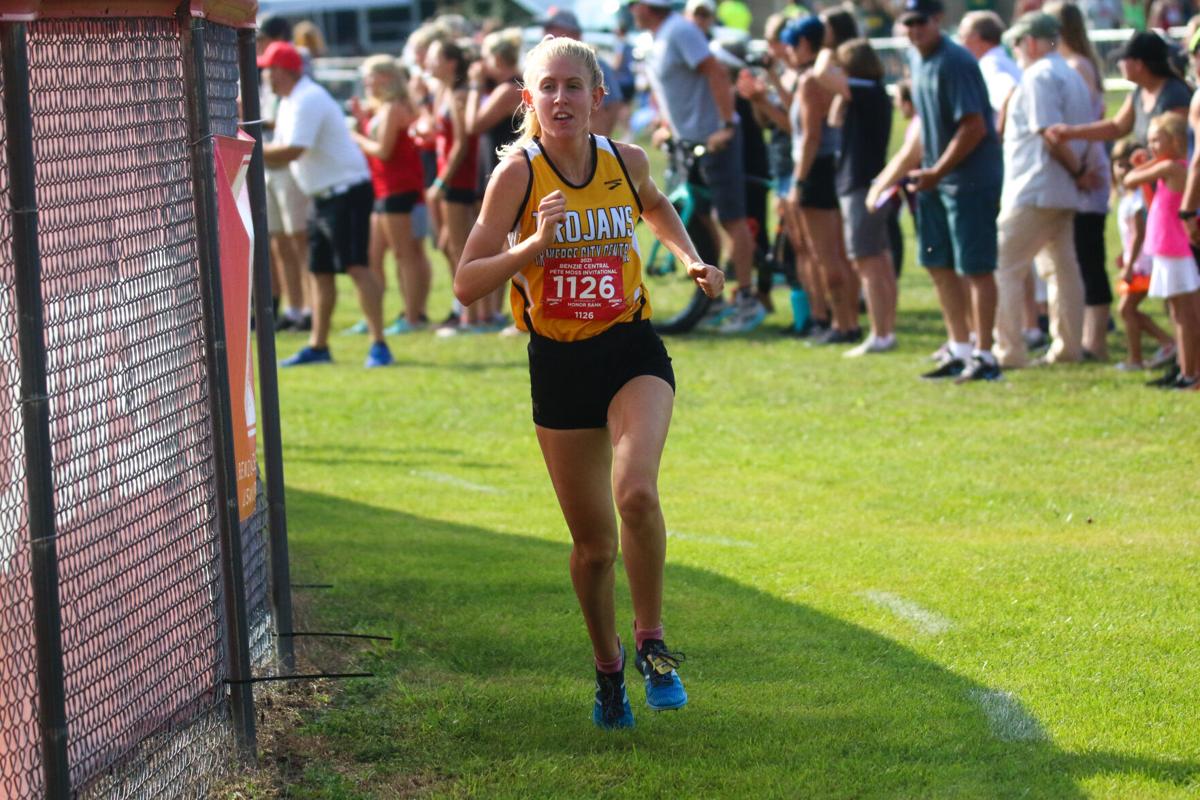 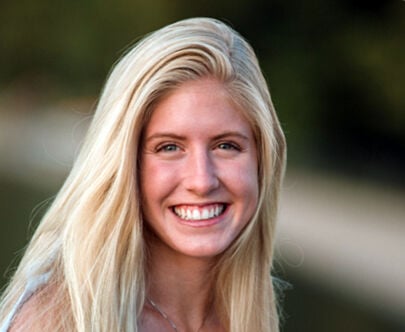 TRAVERSE CITY — Coaches had a little fun with Julia Flynn.

Why not? The Traverse City Central staff, led by Lisa Taylor, said it’s been fun coaching the senior Trojan star.

Flynn will be presented with the Miss Cross Country award Friday in Mount Pleasant at the Michigan Interscholastic Track Coaches Association’s clinic and awards. Miss Cross Country goes to the top time by a senior at the state finals.

When telling her about the honor, Taylor and TC Central boys coach Geoff Burns told Flynn she’d have to give a 10-minute speech at the ceremony.

“There was this silence, and I was panicking,” Flynn said. “Then they were like, ‘We’re joking!’”

But Flynn’s career at Central certainly has been no joke.

She won every race this fall, with the exception of a runner-up finish at the Division 1 state championships. In 31 high school races, she won 18, placed second four times, finished in the top five on 27 occasions and top 10 in all but two, including three Big North Conference championships.

“She’s been so fun to coach,” Taylor said. “The most important thing is that she’s accepted the truth of looking at the long term and enjoying her high school experience and having fun.”

As for a hypothetical 10-minute speech, Taylor said Flynn would have handled it well. Instead, major award winners make a brief statement at the clinic.

“She would have been fine, even if she had to do that,” Taylor said. “There’s a lot of energy when she talks.”

The day after the awards comes the Meet of Champions in nearby Shepherd. That race, featuring many of the top prep cross country runners in Michigan, disperses the top 90 athletes among nine teams with a draft.

Gazelle Sports used the No. 1 overall selec- tion in the girls draft on Flynn.

Eight area boys were selected, led by TC Central’s Luke Venhuizen, the fourth overall pick by Hanson’s. Manton’s Noah Morrow also went off the board in the first round to Addix, which later chose Central’s Micah Bauer in the third round and West’s Isaac Stone in the sixth.

Kalkaska star Tyler Guggemos was a second-round pick by Gazelle, with West’s Johan Hochstetler going to the Michigan Running Foundation in the third round and Central’s Joey Muha picked by the Ann Arbor Running Co. in the fourth round. Charlevoix’s Sam Peterson rounded out the area picks with a sixth-round selection by the MITCA team.

“I always set my goals high for myself,” Flynn said. “I wanted to win the state championship, but this is a really awesome way to end my senior cross country season.”

KINGSLEY — For two teams that have never played each other, Kingsley and Frankenmuth look alike on paper.