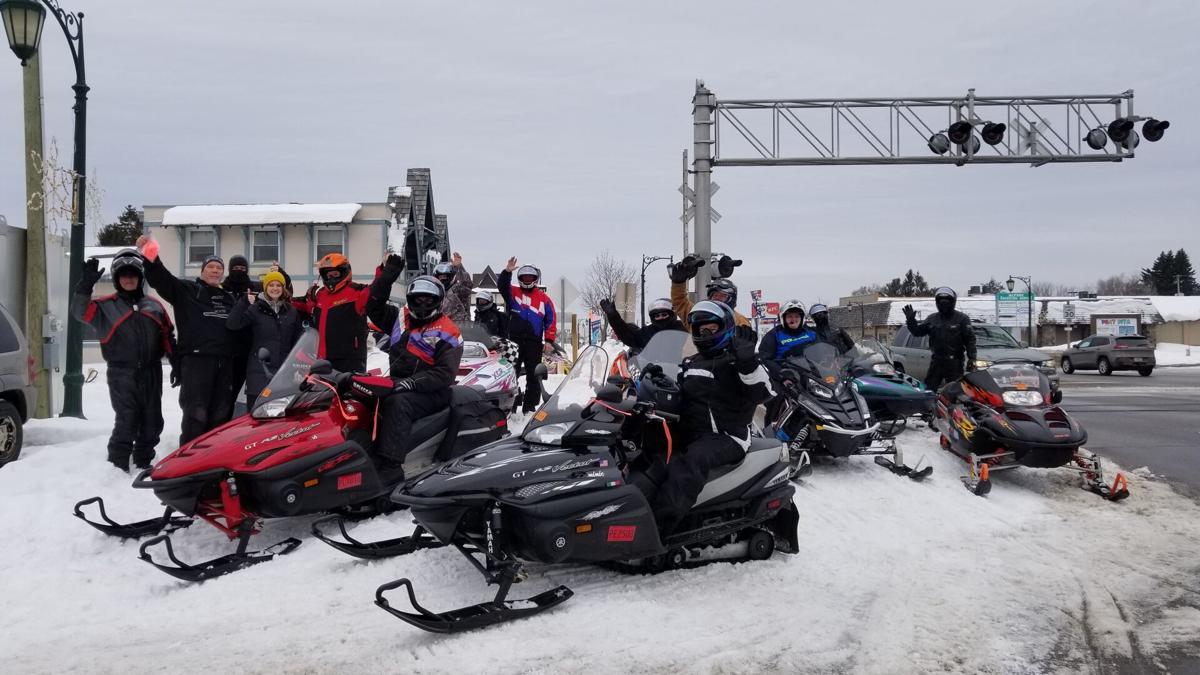 The Michigan Snowmobile Festival returns to Gaylord in February 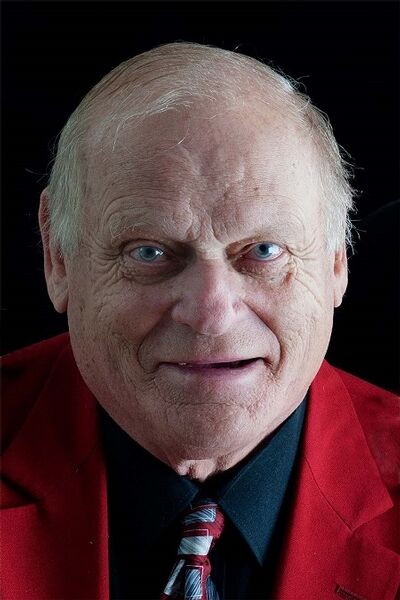 GAYLORD — The Michigan Snowmobile Festival is set for Feb. 25-26 at the Gaylord Area Convention and Tourism Bureau. The festival is free of charge.

The festival has a two-day event that is dubbed “Michigan’s Richest Snowmobile Fun Run,” where participants will enjoy Otsego County’s trail system while visiting nine Gaylord-area businesses. While riders do not have to follow a certain route or stop at all locations, a guided ride will leave at 10:30 a.m. from the Tourism Bureau on that Saturday.

Pre-registration is available at gaylordmichigan.net or in-person at 319 W. Main Street in Gaylord from noon-6 p.m. Friday, Feb. 25, or 8 a.m.-noon Saturday, Feb. 26. The first 100 to arrive in person will receive a free hat.

Johnston is one of two Michigan coaches to receive the honor, with one boys coach and one girls coach receiving the award in each state. Al DeMott of Sandusky also received the honor.

The award embodies many of the traits that Wooden — who coached UCLA for 27 years and won 10 national championships in 12 years — thought were important to his success: education, longevity, character, service and excellence.

Johnston, who has coached Beaverton for 51 years, eclipsed the state record for career wins in 2018. He then became the first coach in Michigan history to win 800 games with a victory over Pinconning during last year’s Division 3 district tournament. Beaverton lost to McBain in the regional finals and Johnston’s all-time record stands at 803-329.