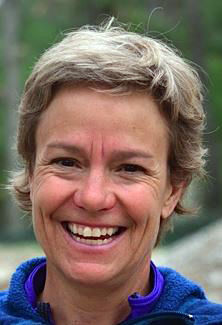 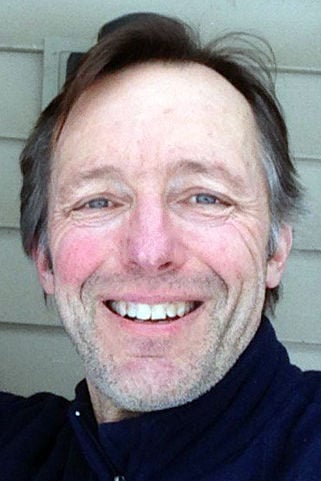 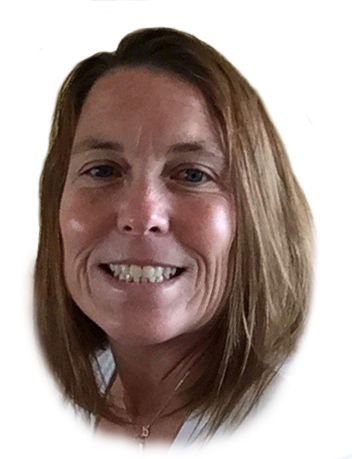 Traverse City Central High School’s Lisa Taylor and Bryan Burns were each named MITCA Coach of the Year for Division 1. Taylor was given the honor for coaching the girls team to a third-place finish at the state finals. Burns coached the boys to a sixth-place finish at state.

Verlander gets $25M from Astros

NEW YORK — Justin Verlander reached a $25 million deal to remain with the Houston Astros as he comes back from Tommy John surgery, and Brandon Belt accepted an $18.4 million qualifying offer from the San Francisco Giants on Wednesday.

Verlander, a 38-year-old right-hander, has a conditional $25 million option for 2023 as part of the agreement.

He made just one start in 2020, pitching six innings on July 24 in a win over Seattle on opening day before being placed on the injured list with strained right forearm. He attempted a comeback after he was injured, but announced on Sept. 19, 2020, that he needed Tommy John surgery and underwent the procedure on Oct. 1.

Verlander, a two-time Cy Young Award winner and the 2011 AL MVP, became a free agent after completing a $94 million, three-year contract with the Astros. He said earlier this year that his rehabilitation was going well and added that he hated that he only played one game in the time that deal covered.

EAST LANSING — Although the COVID-19 pandemic played a part in reduced participation in sports at Michigan High School Athletic Association schools during the 2020-21 school year, a total of 244,012 participants continued to take part in athletics across the 28 sports for which the MHSAA sponsors postseason tournaments.

The MHSAA normally provides a comparison of totals, both overall and per sport, to the previous school year, ut a comparison of the 2020-21 overall participation total to that from 2019-20 cannot be considered relevant because the spring 2020 season was canceled due to COVID-19. That likely affected participation counts from those spring sports. Similarly, the fall 2020 season saw a number of schools put some sports on hold for that year, including football —the highest-participation sport. Enrollment reported by MHSAA member schools did see a 2.1-percent decrease from 2019-20, to 444,085 students overall.