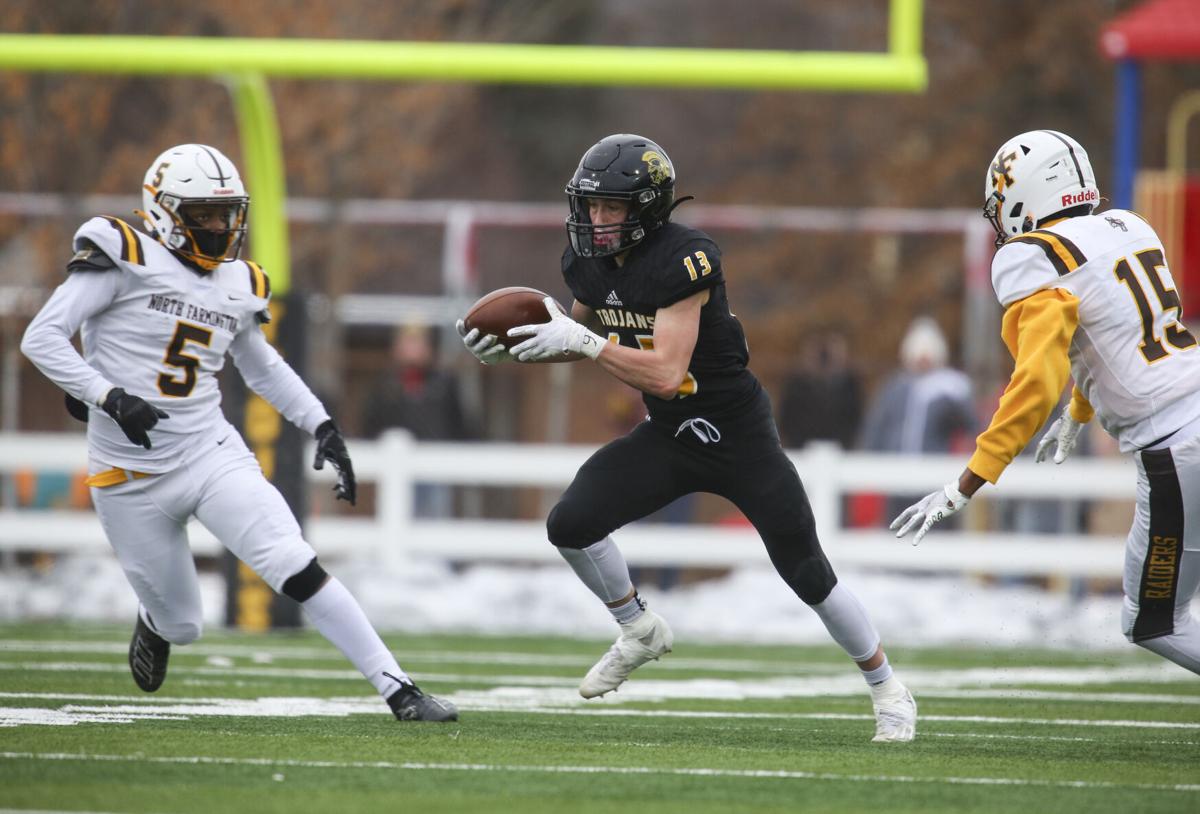 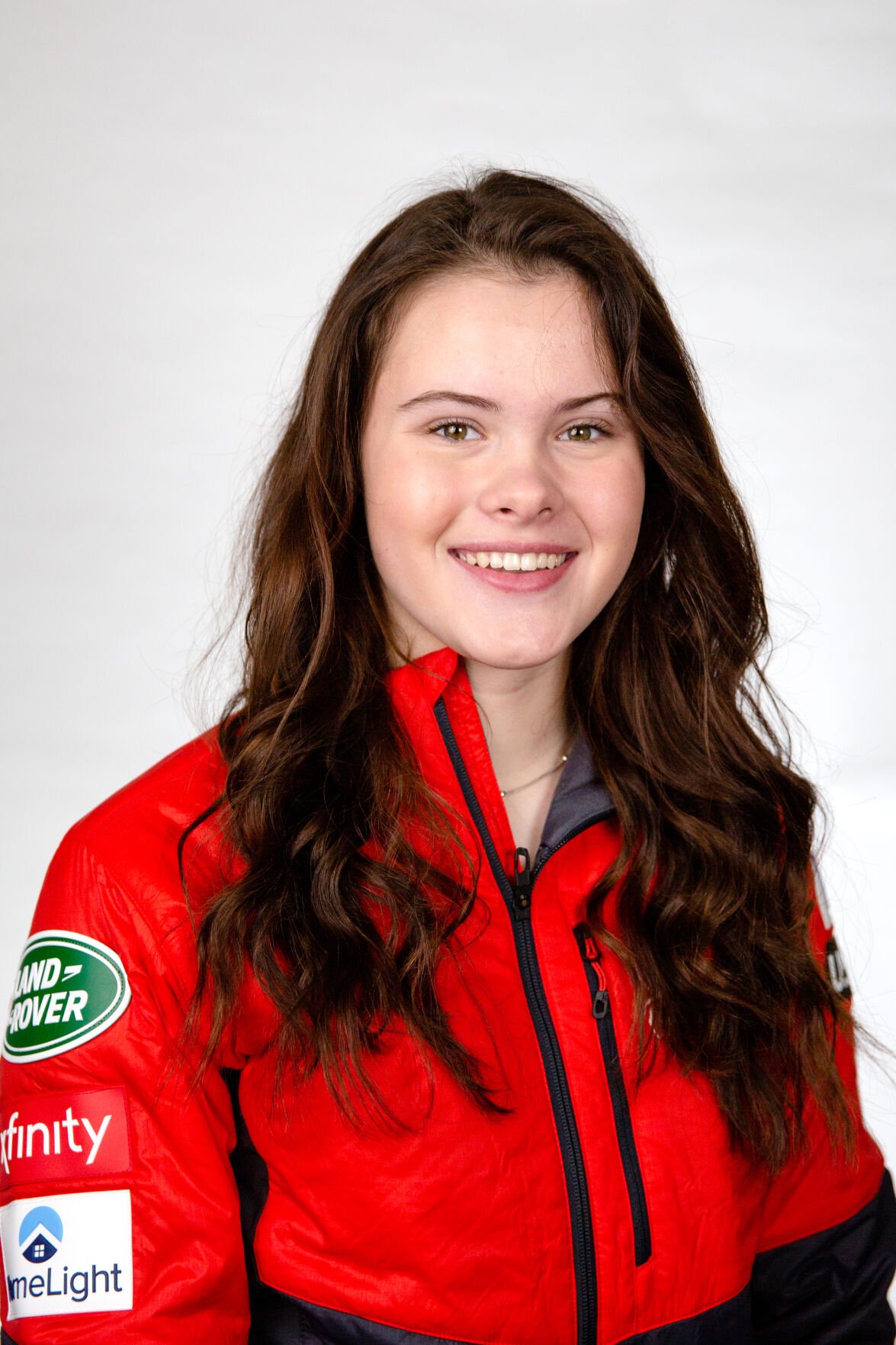 There are five athletes between the two teams who have received offers to play football at the Division 1 level. Mona Shores is the defending Division 2 state champions. Central is seeking to return to the Finals for the first time since 1988.

The 8-man state final with Suttons Bay and Adrian Lenawee Christian will be streamed by FSD at 5:30 p.m. on Facebook.

West Bloomfield at Belleville in Division I is FOX Sports Detroit’s Game of the Week, broadcasting wherever the channel can be viewed. Muskegon vs. DeWitt (FSGO) and Portland St. Patrick vs. Powers North Central (Facebook) are also being broadcasted.

Kuhn, the 18-year-old who’s still a senior at Boyne City High School, placed first in the super finals with a score of 90.72, beating Tasia Tanner with 79.17 and Megan Smallhouse with 74.34. She took third overall in the National Championships, which had her up against athletes much older than her, with a score of 70.56.

EAST LANSING — The Division 8 semifinal with Johannesburg-Lewiston and Ubly has been moved to Thirlby Field in Traverse City as a neutral-site. It follows the actions from Cadillac, who moved its game with Forest Hills to Thirlby Field late Friday because of unsafe field conditions.

The game time of Suttons Bay’s 8-man Division 1 final with Adrian Lenawee Christian was moved to 5:30 at the Legacy Center Sports Complex in Brighton, which has turf indoors.

Mobile sports betting could be live within days

DETROIT — Richard Kalm, executive director of the Michigan Gaming Control Board, said during Tuesday’s monthly board meeting that the launch of online betting in Michigan is coming “in a few days.”

Kalm said an announcement could come as early as Tuesday afternoon or any day up until to Jan. 19 regarding approved operators. After that comes testing, which would result in a few day delay until operators actually begin accepting wagers. The minimum age for online sports betting is 21.

“I’m cautiously optimistic we’re going to have something this week or the very first part of next week to relay to the public,” Kalm said. “I know it seems slow to the public, but from our perspective, the regulatory perspective, we just cannot launch new types of gaming until we have rules in place to protect the integrity of that gaming.”