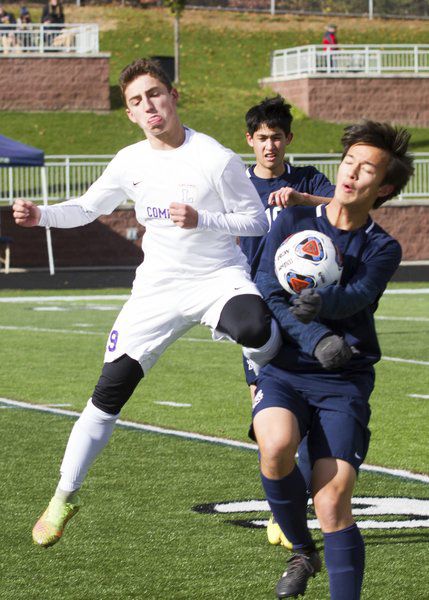 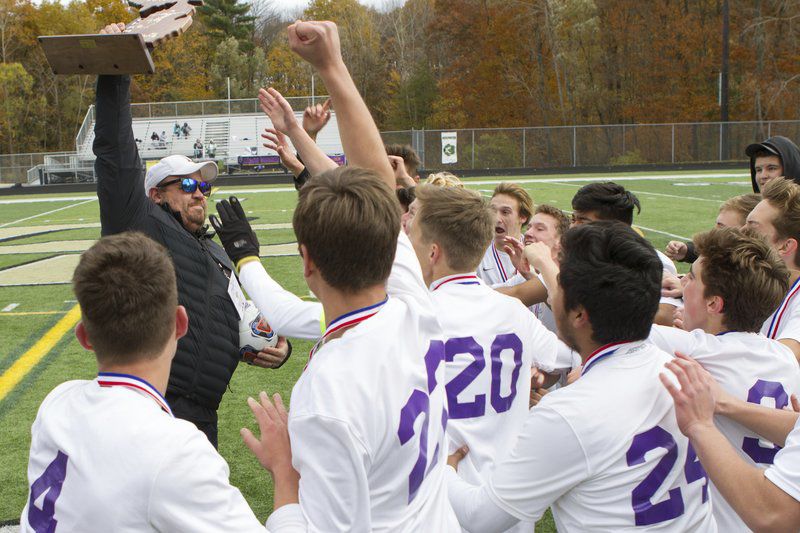 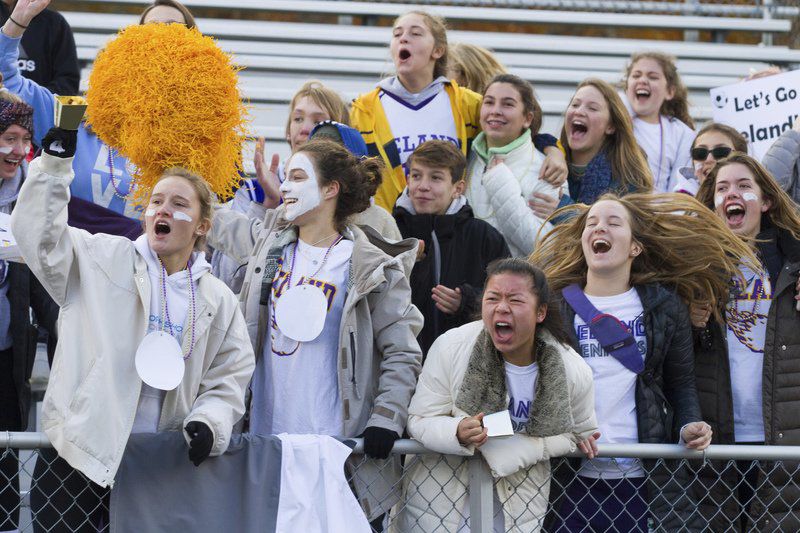 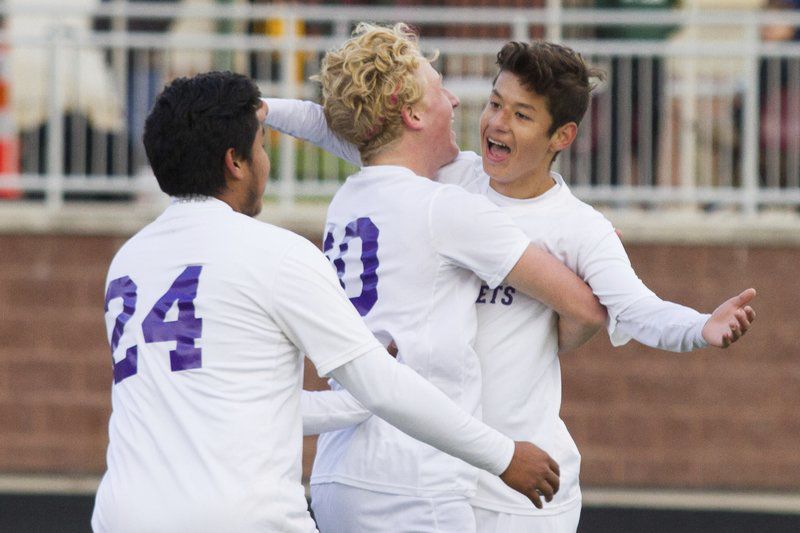 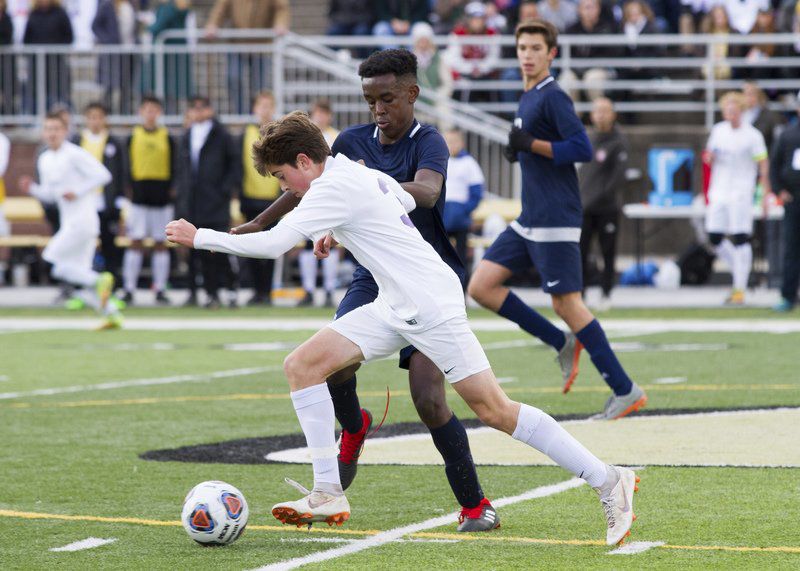 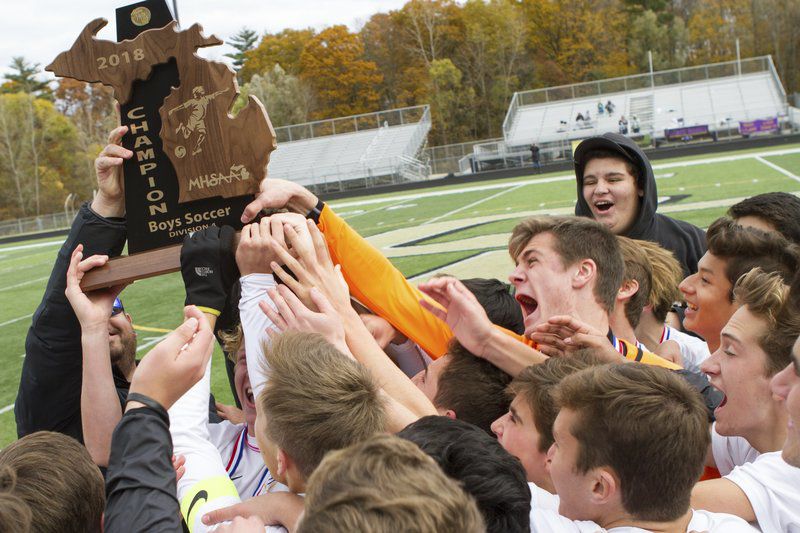 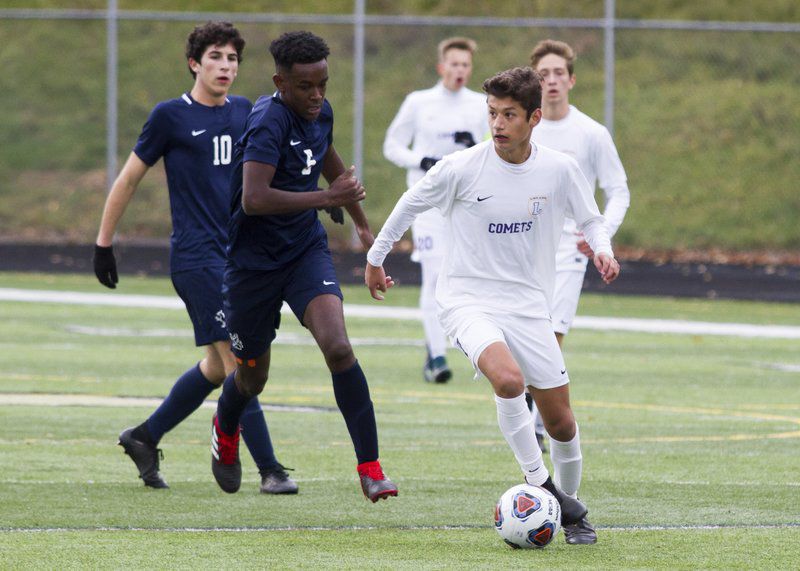 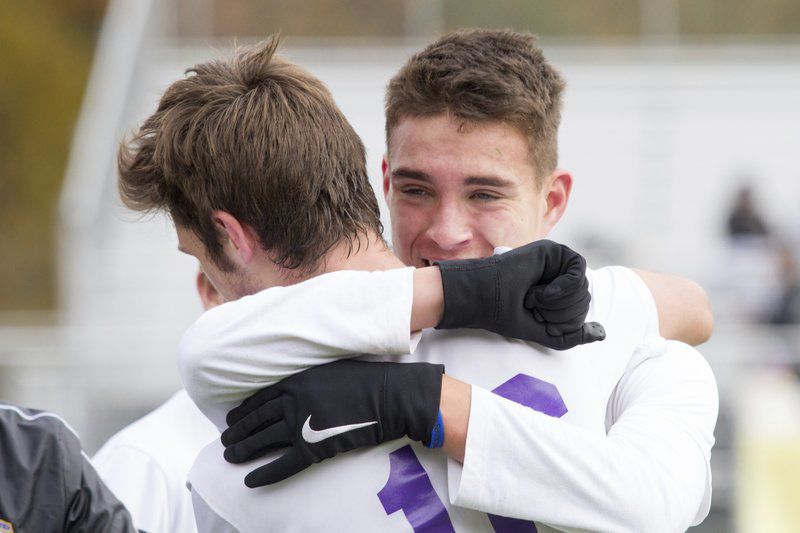 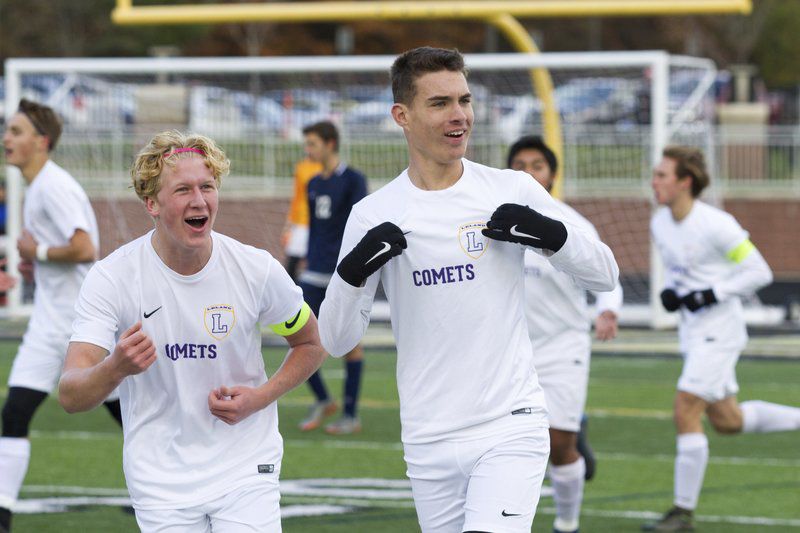 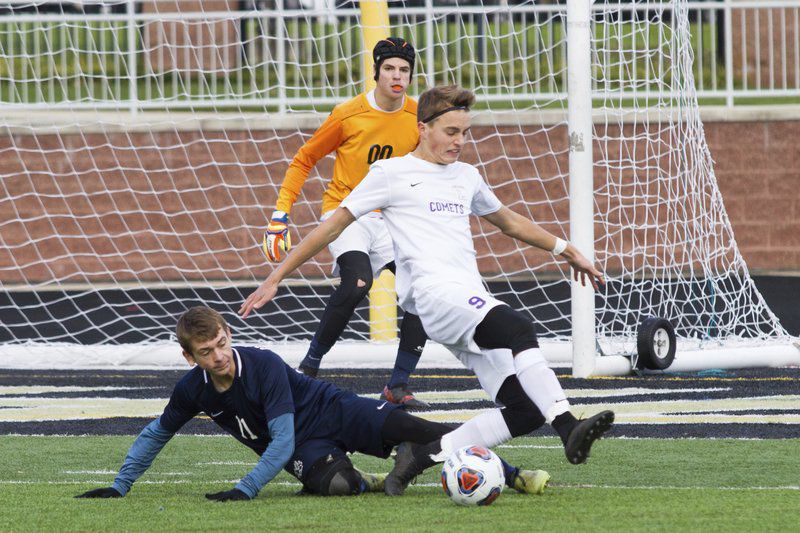 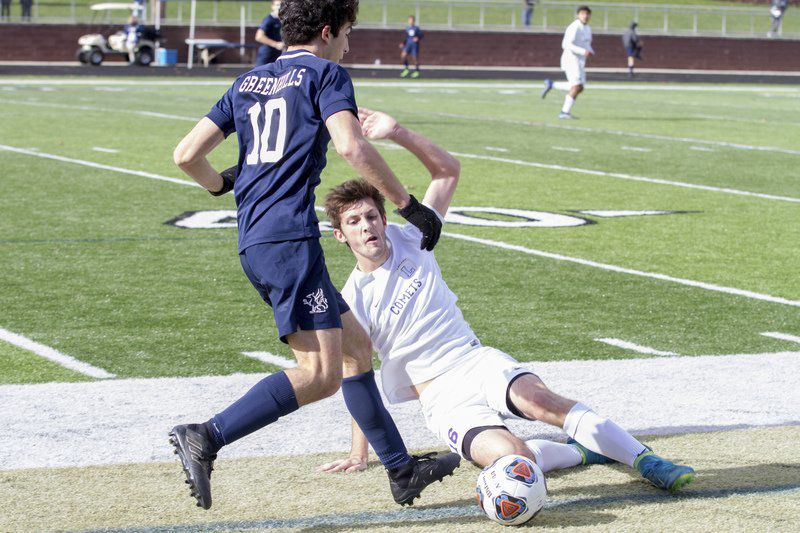 COMSTOCK PARK — Jesus Calderon-Balcazar cut like his feet caught flames, danced as if he wore tap shoes and fired his shot like an archer on target.

Beginning just outside the box, the Leland midfielder probed the defense, changed directions and headed toward the right goal post. He bodied up one Ann Arbor Greenhills defender, while keeping control of the ball. He beat a second challenger around the corner.

All eyes were on Calderon-Balcazar as he closed on the net. When he finally swung his right leg back to fire his shot, a third Gryphon placed himself between the ball and the net.

It was nothing a perfectly placed attempt couldn't overcome. Balcazar-Calderon's shot divided the two nearest defenders and skidded by Greenhills goalie Leo Fried, who had left the backside of the goal completely unprotected.

"(All I could think was) here he goes. He's going to get one," Comets goalkeeper Gavin Miller said. "His footwork is incredible. When he scored that one, I was so pumped."

The goal, scored in the seventh minute of Saturday's Division 4 state championship soccer game at Comstock Park, was the only one on the afternoon.

It stood for another 73 minutes, and Leland claimed the first state title in program history. Leland has been among the top-ranked teams in Division 4 for years, but head coach Joe Burda said finally bringing home a championship changes perception a little bit.

"We're not gonna be below the radar anymore, I don't think," he said. "They're gonna know us now. We got the Leland brand out there. The rest of the state is gonna see us now. They're gonna know who that little school up in the little peninsula is."

The 1-0 victory was the 17th shutout on the season for the Comets, known for their explosive offense and perhaps underappreciated for their stifling defense.

Greenhills mustered only five shots on the afternoon and only three required a save from Miller. The back line — J.J. Popp, Owen Kareck, Andy Mosqueda and Colin Satterwhite — kept everything in front of it.

"I didn't have to do much," Miller said. "I don't know what else to say, they were incredible."

Calderon-Balcazar's goal — his third in two games after netting two in the semifinal — put all the pressure on Greenhills early. Leland's touch passing and ball control exacerbated the Gryphons' struggles.

"That was huge. He had a couple in the semifinal. He's had a great postseason," Burda said. "He had the hot foot for the night. He was dicing people up, dribbling through everybody and making the right passes. What a momentum shift early on. It put them on their heels right from the beginning ... They were chasing us most of the second half."

With a population near 2,000 people, most of Leland had to be in Comstock Park on Saturday. Students packed one section of stands on the east side of the field, while hundreds of parents and community members flocked to the west.

All of them poured onto the field following the game. The excitement lingered for so long, multiple public-address announcements had to be made to clear the field to allow players to begin warming up for the Division 2 final.

Leland athletic director Ryan Knudsen was just one of many on hand to witness only the second boys state championship in school history (1942 boys basketball).

"This means so much to the Leland community," he said. "We have most of the town here today. They really rallied behind the soccer program and these boys. It's just fantastic to see the support come out from our community for this state championship run."

Leland finished its season with a record of 23-1-3. The Comets suffered their only loss on the opening day of the season in tournament play against Cadillac. They've been on a roll ever since.

"We've had a few teams in the past we thought might make a run, but nothing compared to this group," Burda said. "We just have soccer players everywhere on the field. We're not hiding any spots. These guys just wanted it so bad.