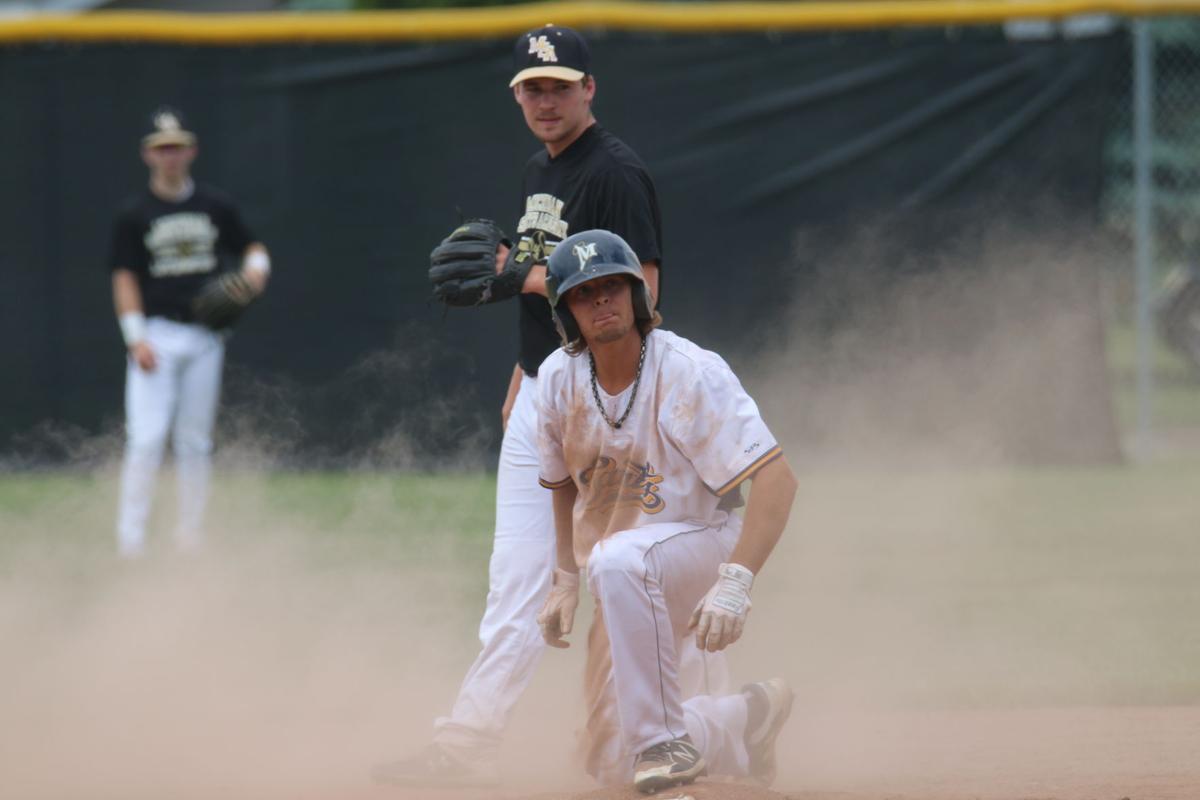 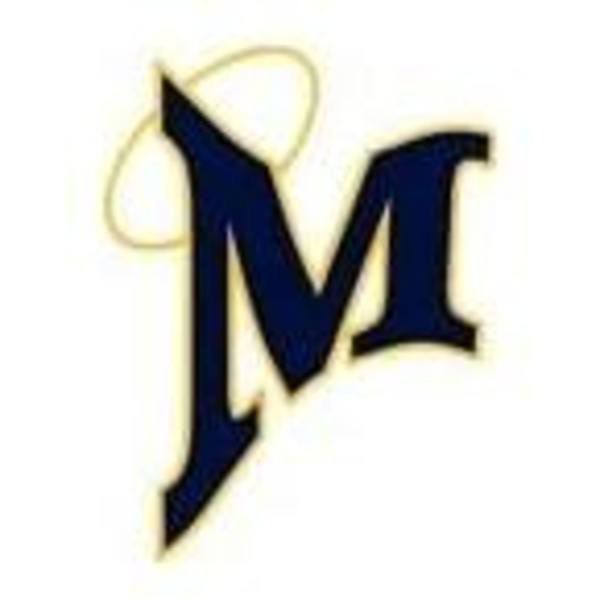 MANISTEE — Perhaps Roddy MacNeil was inspired by Levi Irish in the bullpen.

MacNeil pitched a no-hitter against Michigan Sports Academy in the Manistee Saints 11-0 run-rule win for the first game of a Great Lakes University Baseball League doubleheader on Sunday at Reitz Park. In game two, the Saints held onto an early lead for a 5-1 win.

The Saints begin their season with a 4-0 start and 39-5 run differential.

Earning the starting nod for the Saints third game of the season, MacNeil faced 18 batters in five innings, striking out eight and walking three. Irish pitched the same number of innings without a hit on Saturday.

The Saints scored quickly. Traverse City West alum Alex Strickland drew a walk and scored the first run of the game. Manistee then went on a five run rally in the third inning, highlighted by an RBI double to right field from Cole Proctor.

In the second game, the same trends continued.

The Saints scored four in the first three innings and went onto win 5-1. MSA scored in the top of the fourth inning, and the Saints added an insurance run in the fifth.

Kyle Gorski pitched a complete game in the win.