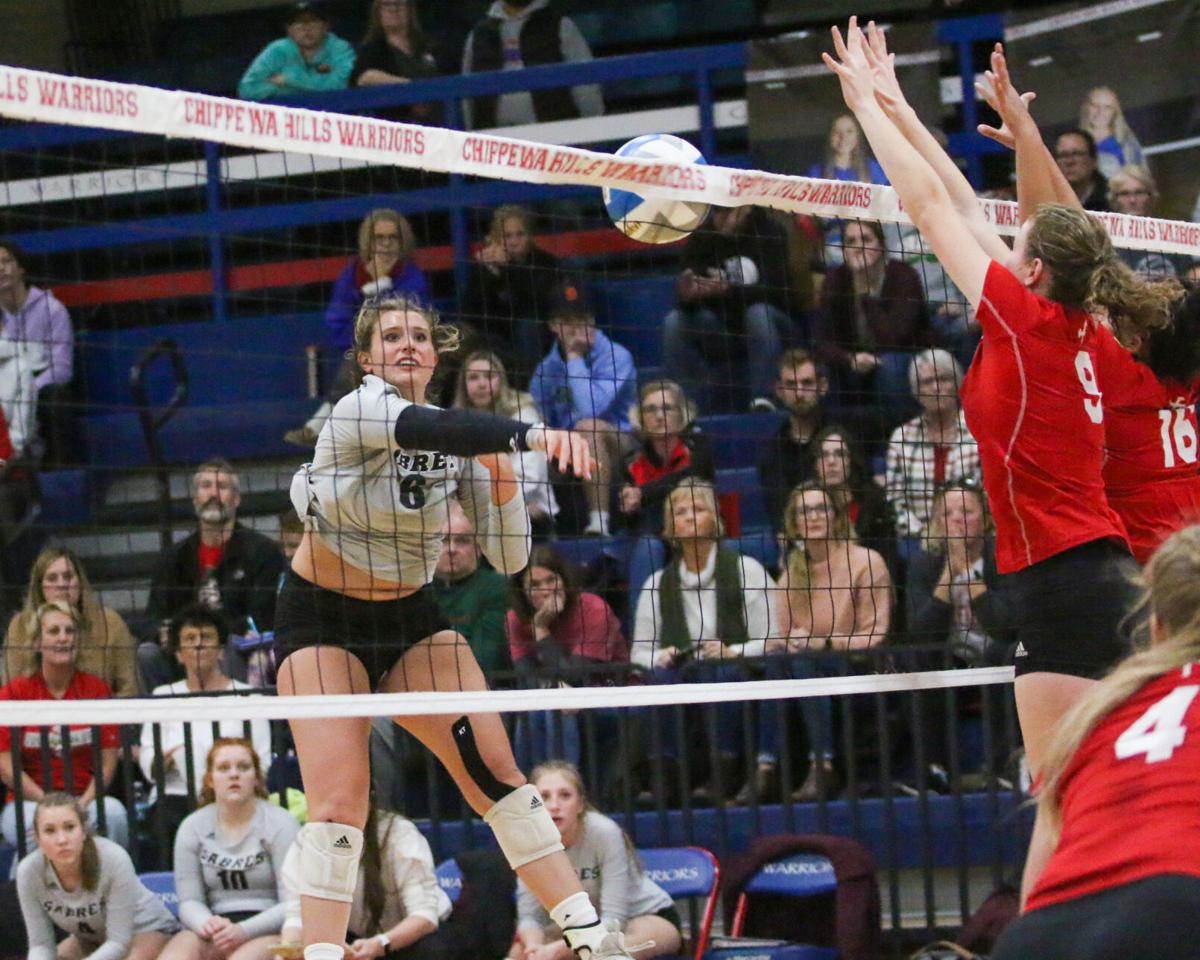 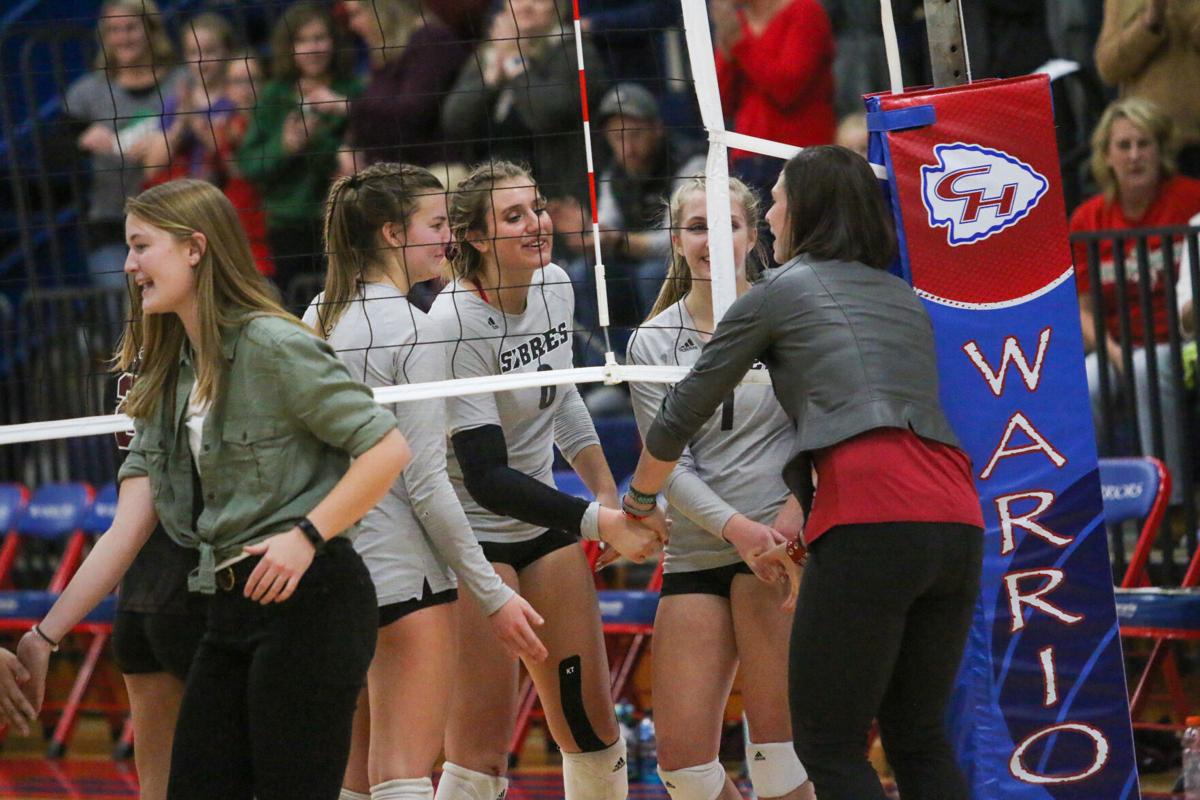 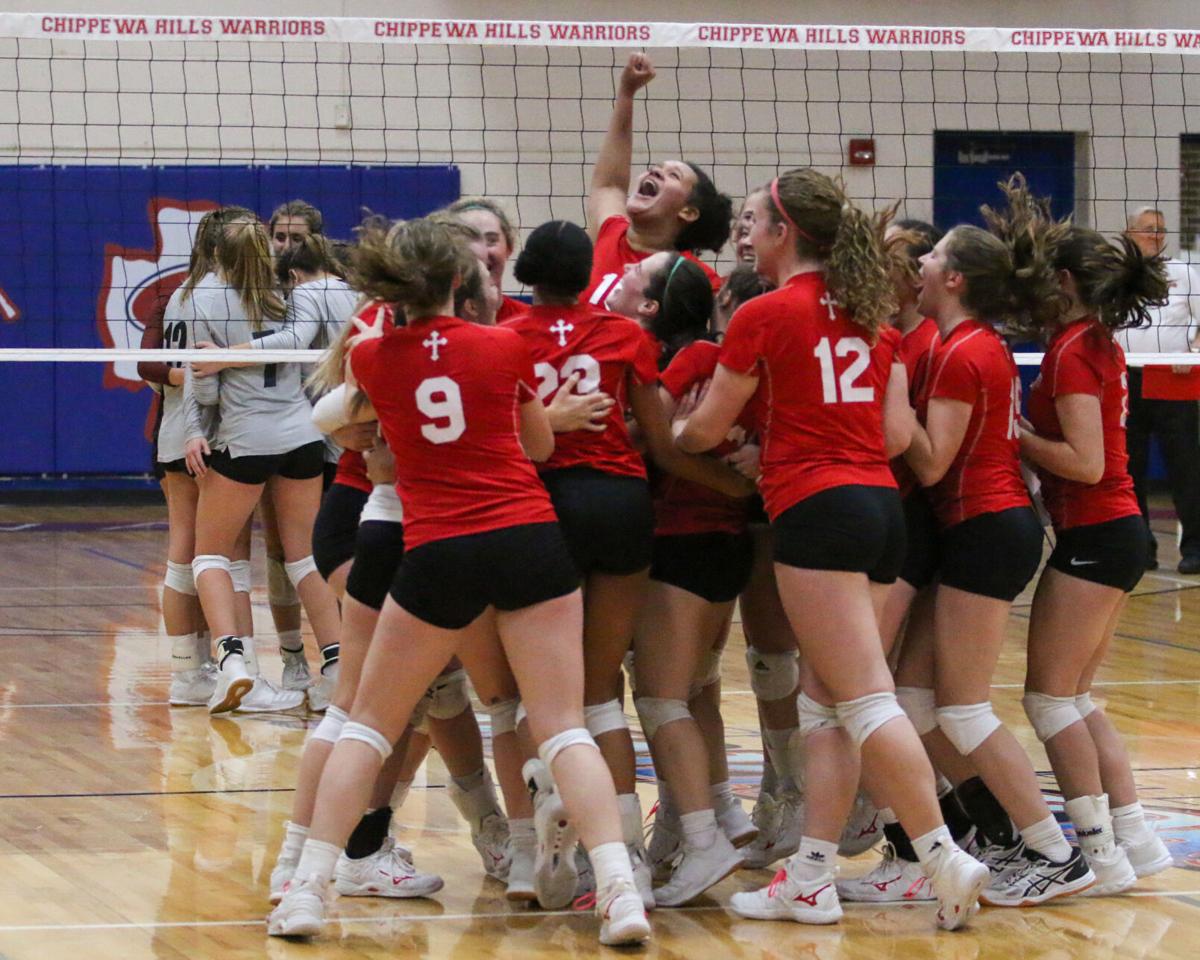 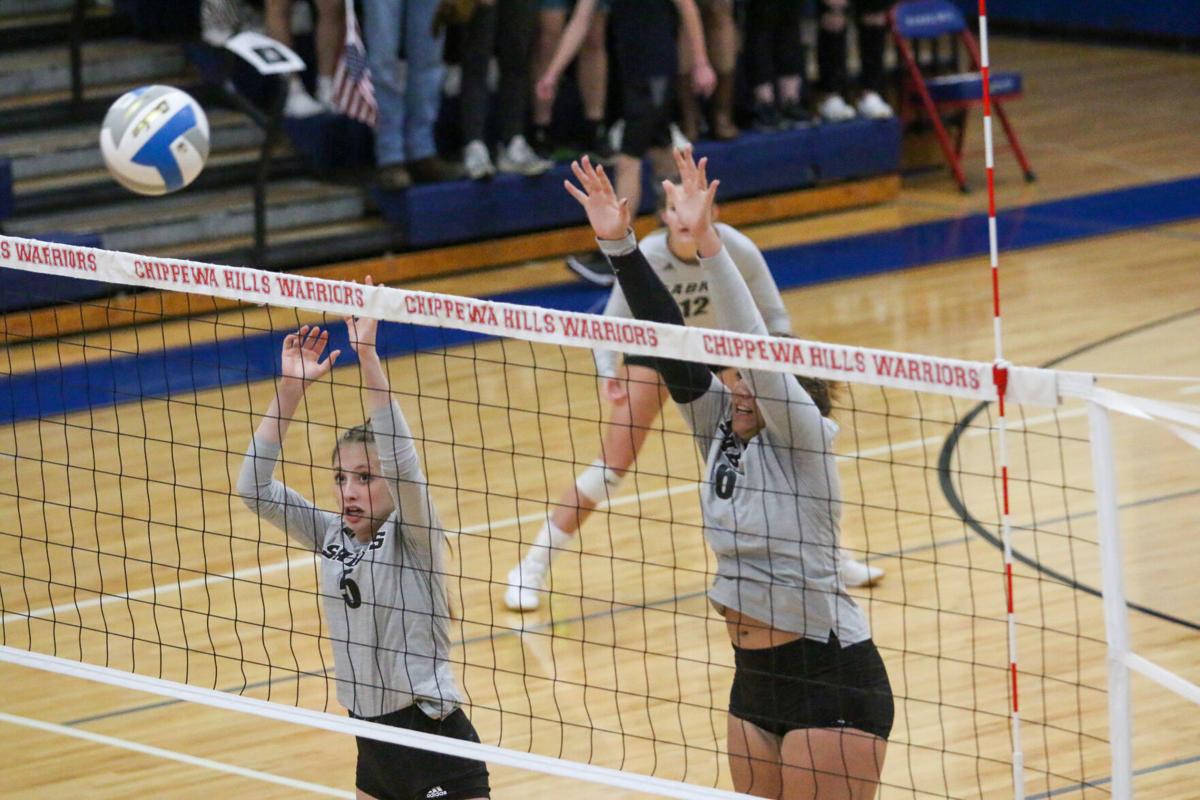 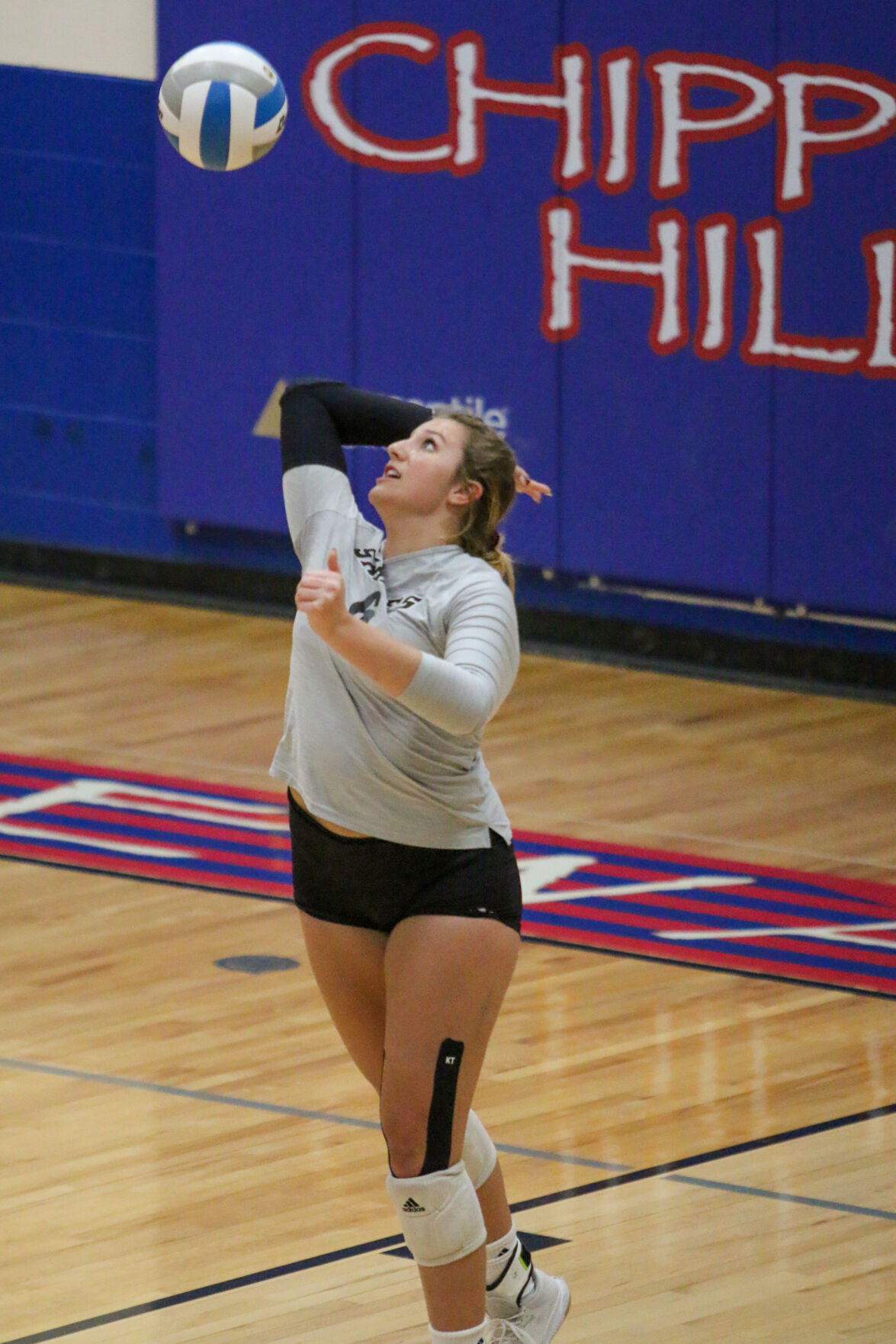 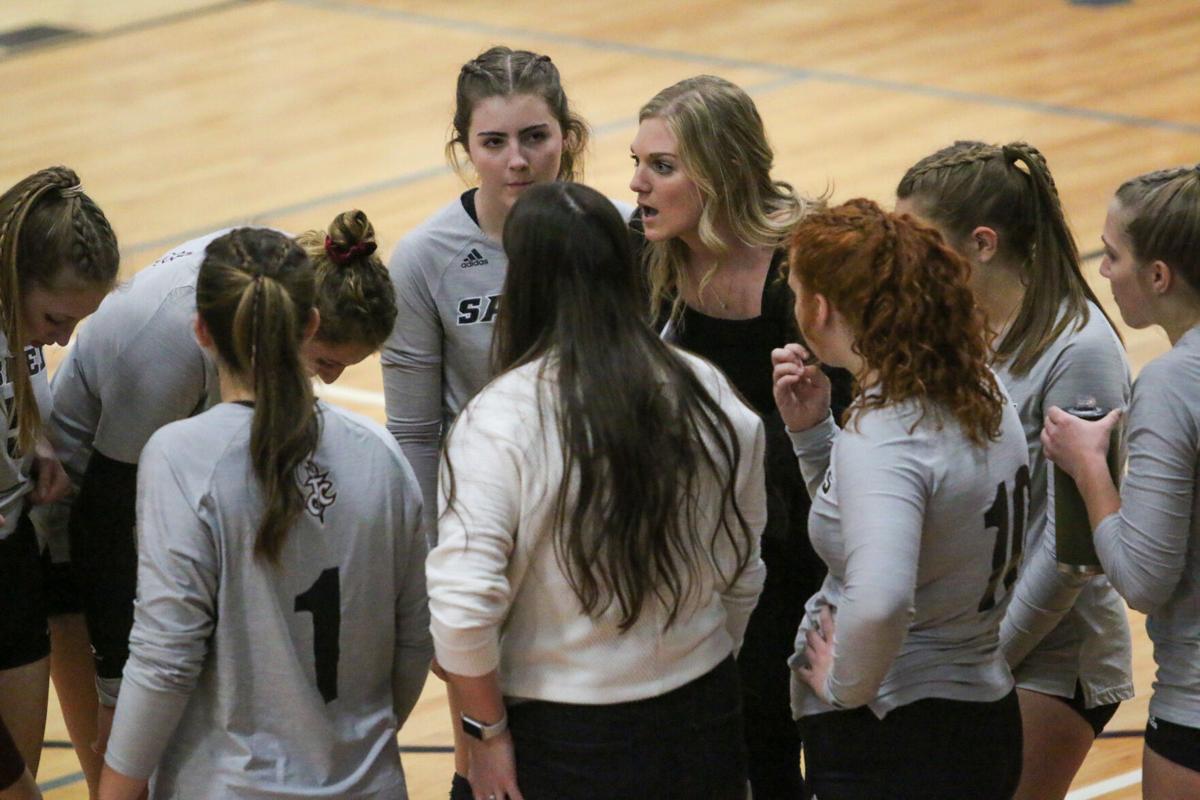 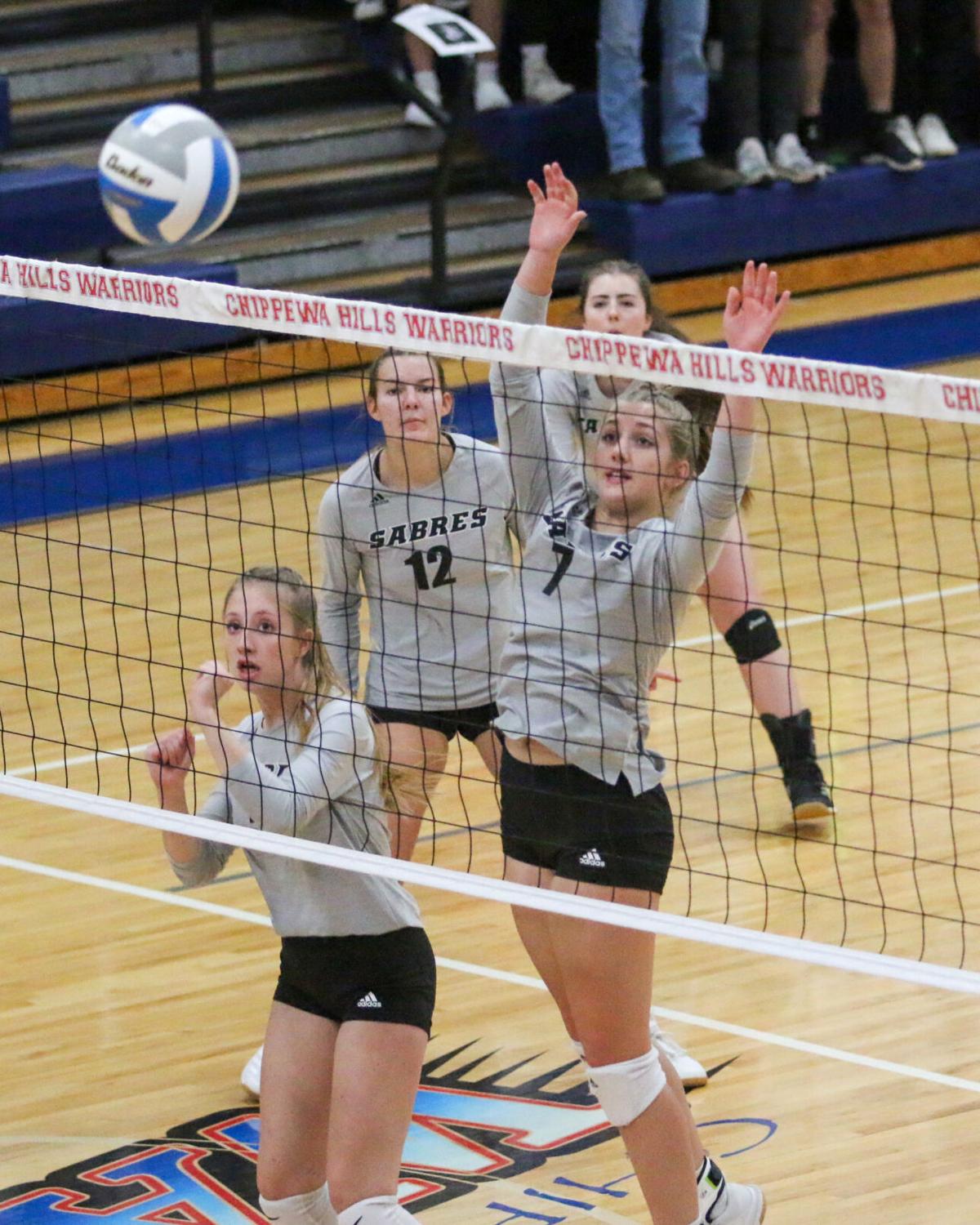 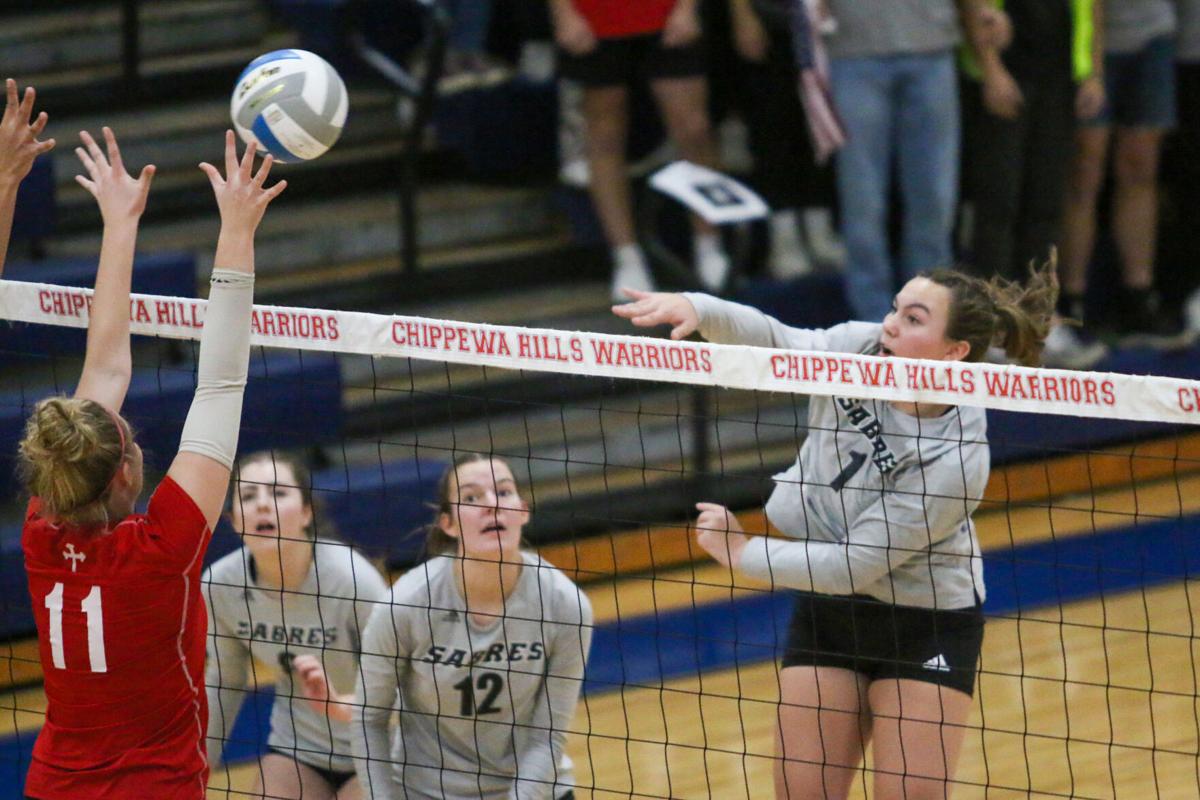 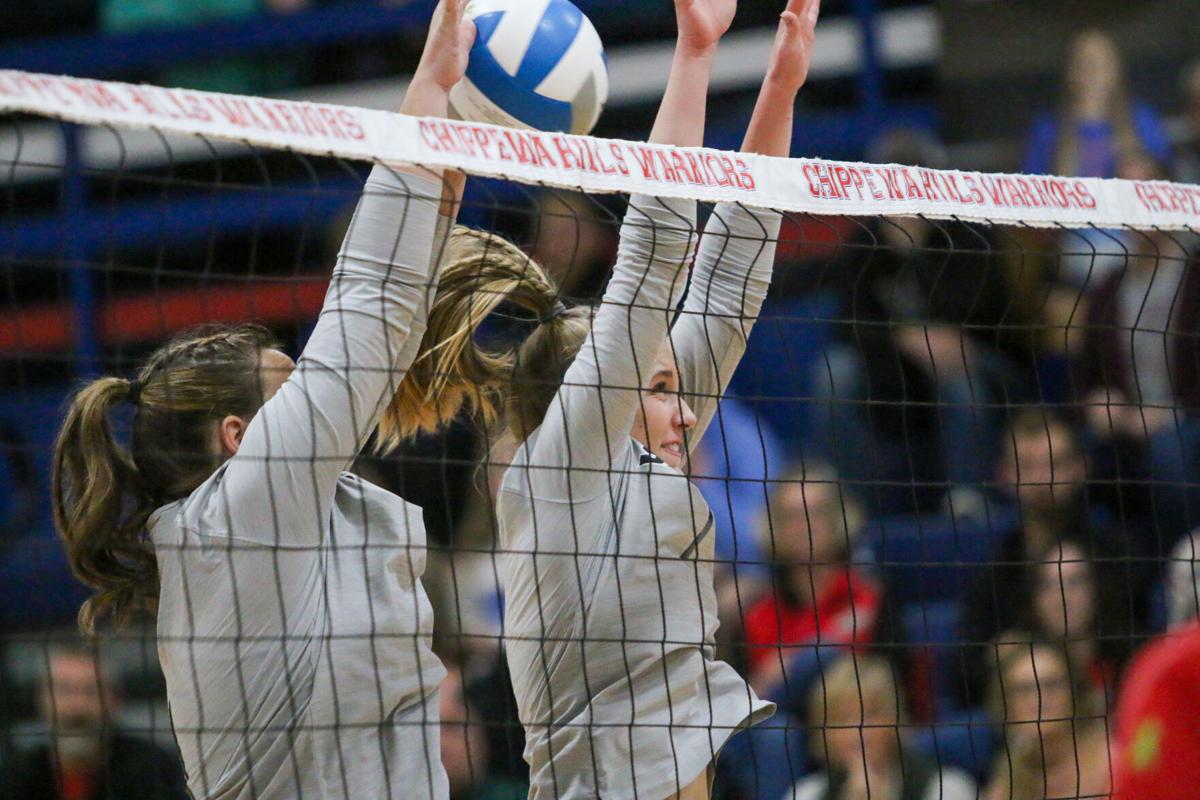 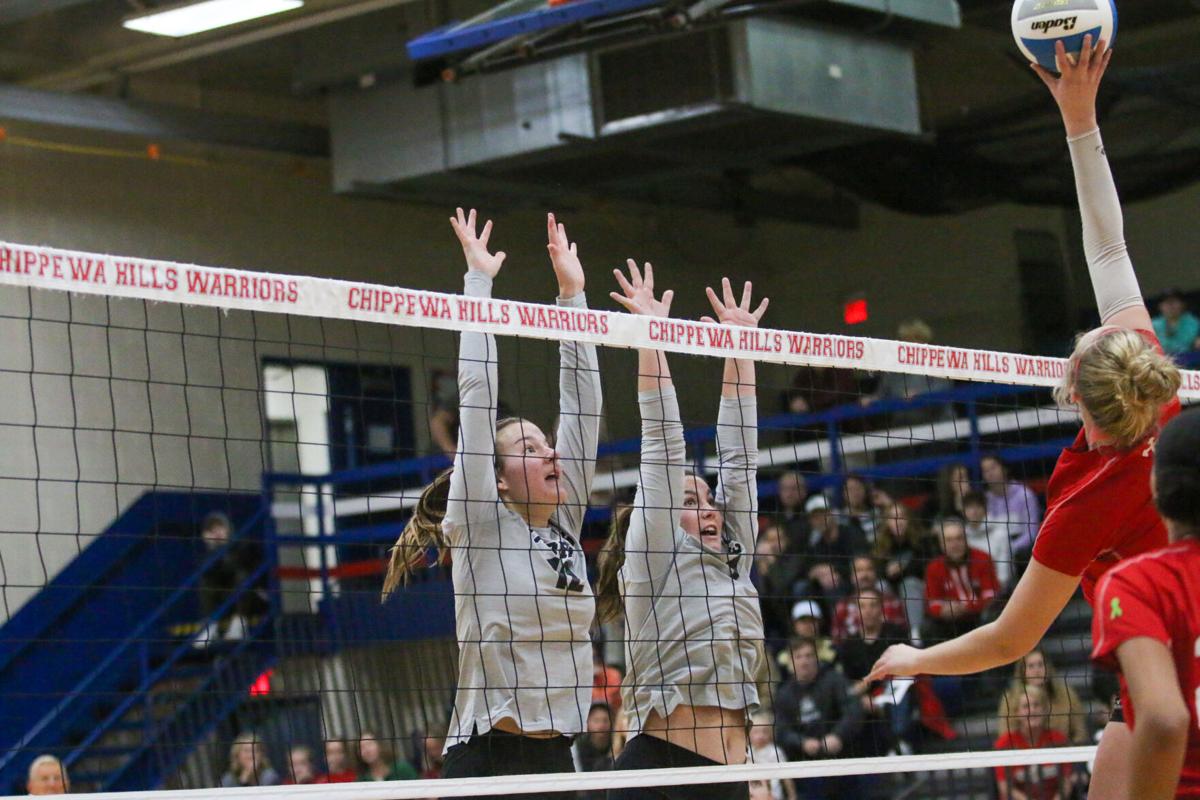 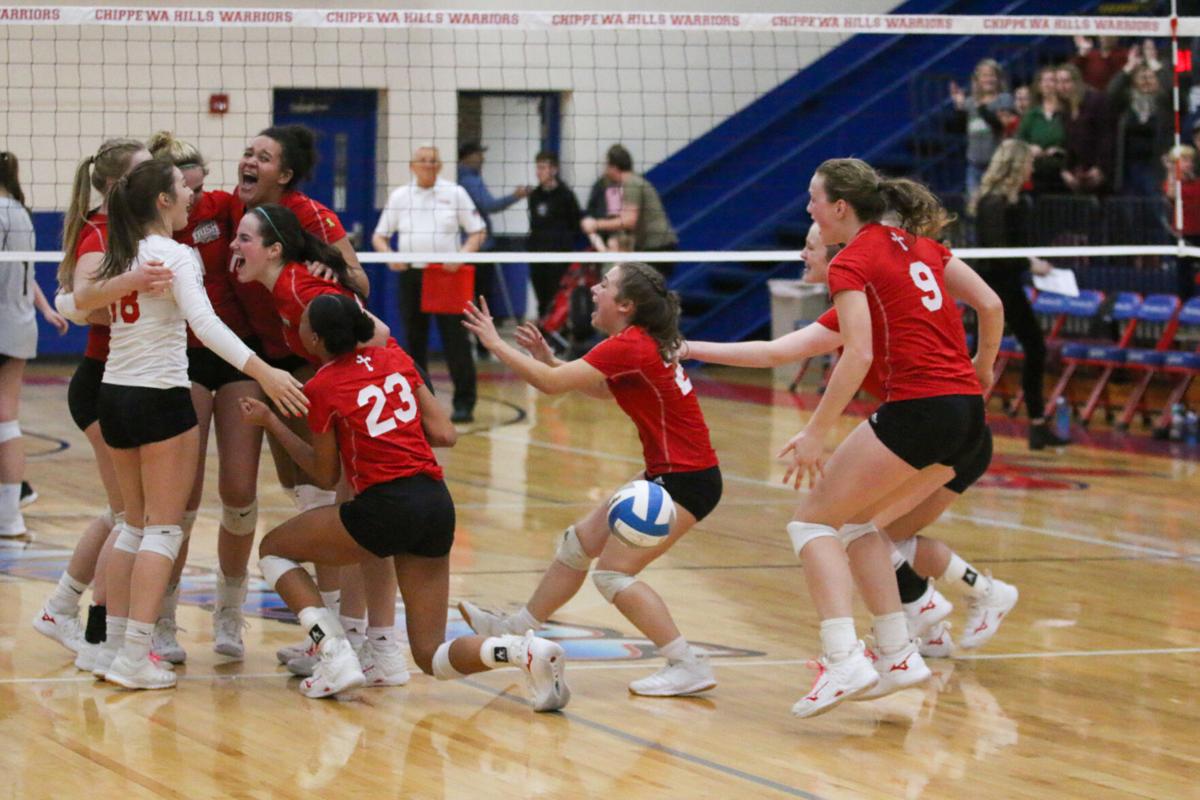 REMUS — Traverse City Christian came up short in Tuesday’s battle for a bid at Battle Creek.

A win for the Sabres would have been their first Final Four trip in school history as well. The last TC Christian team to advance to the quarterfinals was the 2008 team, which lost that match.

“Both teams fought so well,” TC Christian star senior Emma Mirabelli said. “It was a great game on both ends. It really came down to they (Sacred Heart) played a better game. They made less errors. But we both left our hearts out on the court. Nothing you can be ashamed of in that game.”

The match was tied at 20-20 at some point in each set. The Sabres broke a 5-0 run to start the match and emerged with a 16-15 lead to force a timeout. The Irish reached set point first in the first two sets and closed both out for wins.

The Sabres had a three-point lead halfway through set three and had their first chance at set point of the night. They led 24-23, but Sacred Heart scored three consecutive points to clinch the match and erase the Sabres’ chances at Battle Creek.

TC Christian coach Katelyn Shaffran said the Irish brought some of the best competition they’ve seen so far this season.

“I think we just got a little frazzled,” Shaffran said.

Sacred Heart coach Krista Davis said she knew the Irish were not going to be able to stop Mirabelli, but she liked the team’s chances of blocking her at the net with a tall front line.

The key to winning the match, Davis said, was disrupting the Sabres enough when Mirabelli played out of the back row while digging out some of her back-row attacks.

Sacred Heart has had several winning seasons in recent years but lost to Leland in five of the six times it has been to the quarterfinals, most recently in 2018.

“All those teams in the past, they have set the tone,” Davis said. “They have raised the standard for our girls to be at the level that they’re at, to be better each day.”

Mirabelli plans to play collegiate volleyball but hasn’t made a decision yet. She plans to play with a club team out of Grand Rapids until June.

“I probably have at least one person per game or tournament come up and say what an incredible player she is,” said Shaffran, who’s coached Mirabelli since she was in seventh grade. “It’s not just how she plays on the court, but I think just her attitude. She’s super humble and a great teammate, and I think a lot of girls look up to her too.”

Smith, Lydia Brower, Taylor Tebben and Wendell all were juniors this fall. Isabelle Millward and Rebekah Burch were sophomores. Lydia Critchfield played on the team as an eighth-grader.