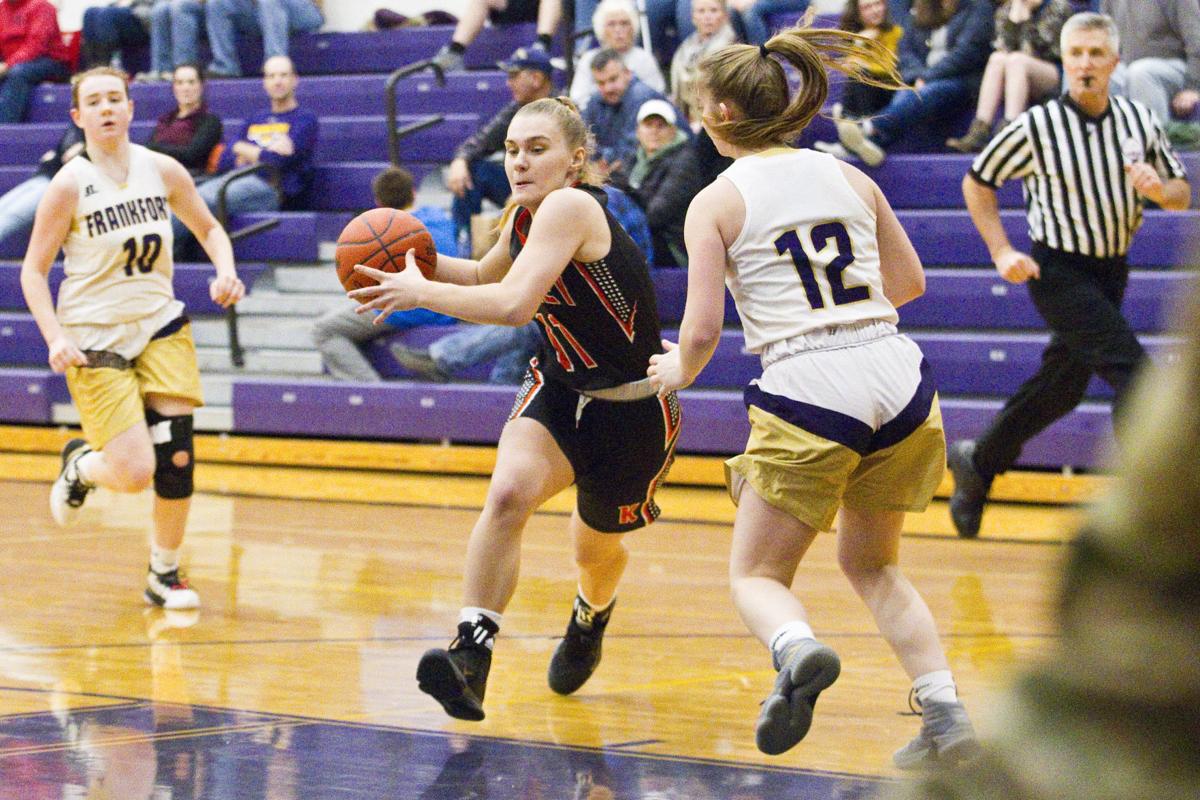 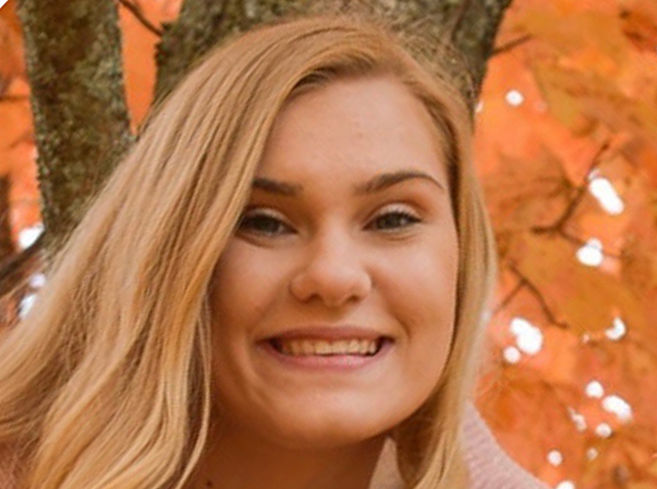 That’s what William Penn University is betting on.

The Kingsley senior guard committed to the NAIA Division 1 school in Oskaloosa, Iowa after a senior season that saw her move into the starting lineup, then an increased scoring role as the season wore on.

“I think she has a high ceiling if she keeps working on it,” Stags girls basketball coach Matt Schelich said. “A big part of her game was she started getting confident and started hitting short jumpers. If you can hit that 8-10-footer, that’s hard to stop.”

Reno averaged 12.3 points, 2.0 assists and 2.5 steals per game, moving into the starting backcourt as a senior after Jacie King graduated.

“Aaliyah is a basketball nut,” Schelich said. “She really came on the last last month.”

“I can get better in every aspect,” Reno said. “I could improve everywhere if I keep working at it.”

Reno didn’t look at the typical schools many athletes from the Traverse City area seek out, ones like Alma, Hope, Calvin and others within a few hours of home.

“I talked to them over the summer because they contacted me during AAU,” Reno said. “I just like the opportunity to go somewhere else.”

Reno, a 5-foot-4 guard, took a virtual tour of the William Penn campus.

“It has an old look to it, which was cool,” said Reno, who plans to major in criminal justice, hoping to go into law or be a detective.

About one-third of the roster comes from within Iowa, and the Statesmen haven’t had a player from Michigan on their roster since Flint’s Morgan Neeley transferred there from Lansing Community College for the 2017-18 season.

Kingsley won more than 80 percent of its games over the last four years, going 79-17, including a trip to the 2018 Class B state semifinals before falling to eventual state champion Detroit Country Day. The 2019-20 Stags reached the district championship game, falling to top-10-ranked Sault Ste. Marie before the Michigan High School Athletic Association’s winter season was suspended during regionals because of the novel coronavirus pandemic.

“They were definitely good, all four years,” Reno said. “We never had a bad team. Being able to play with such good teammates is something I’ll definitely look back on a lot.”