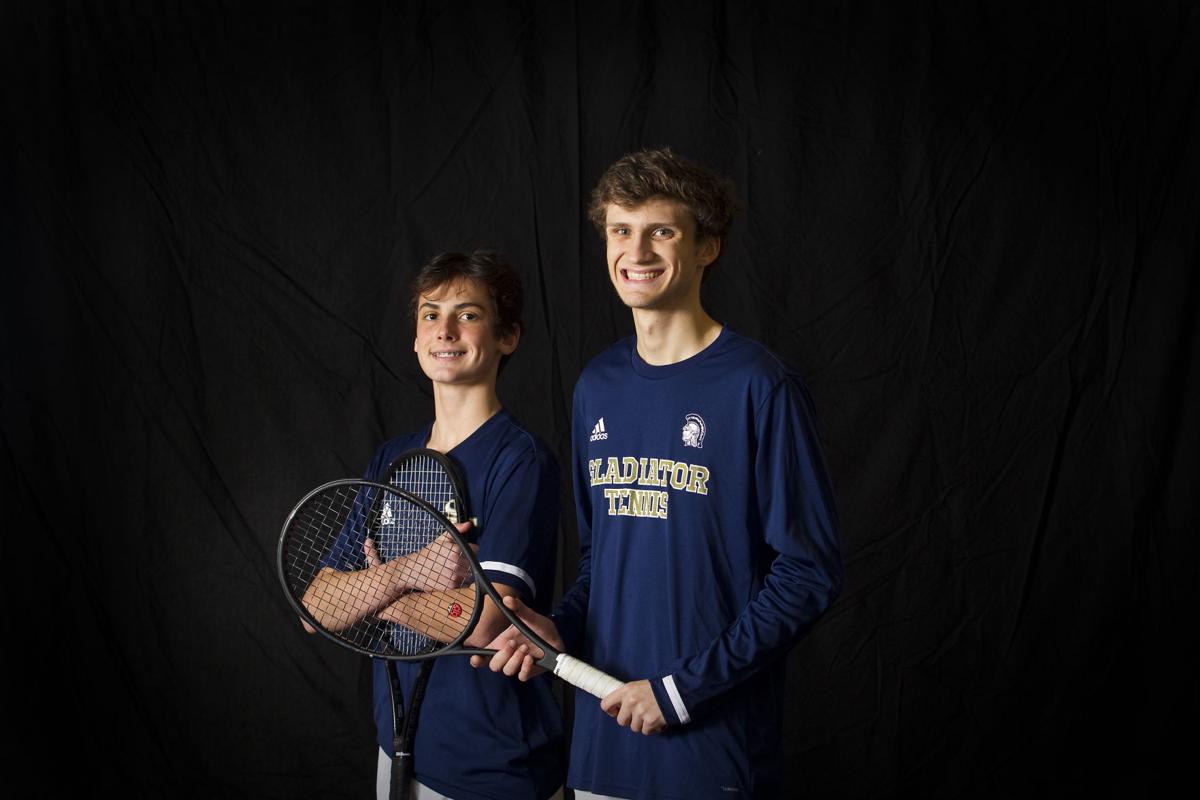 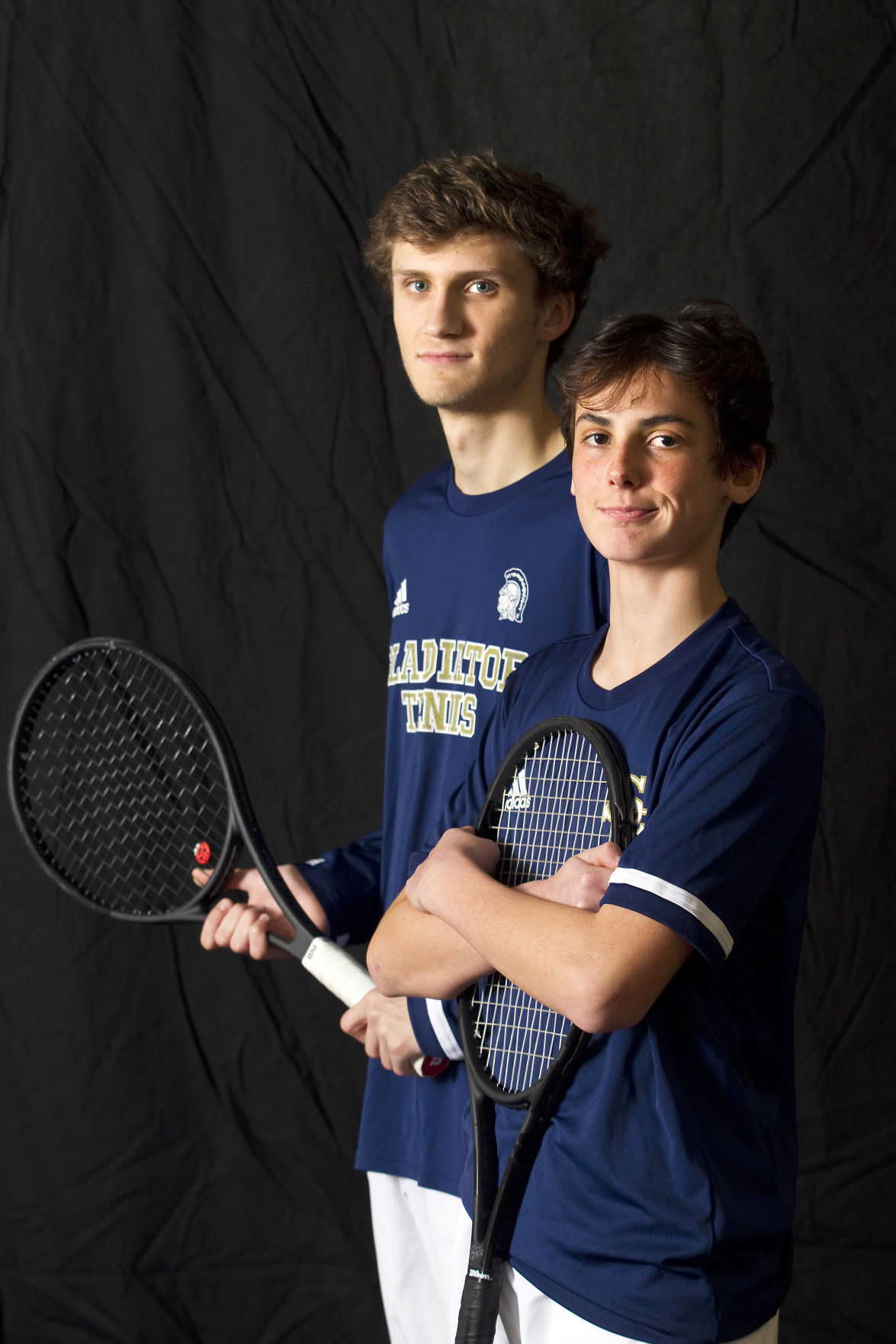 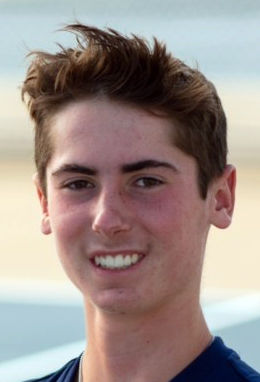 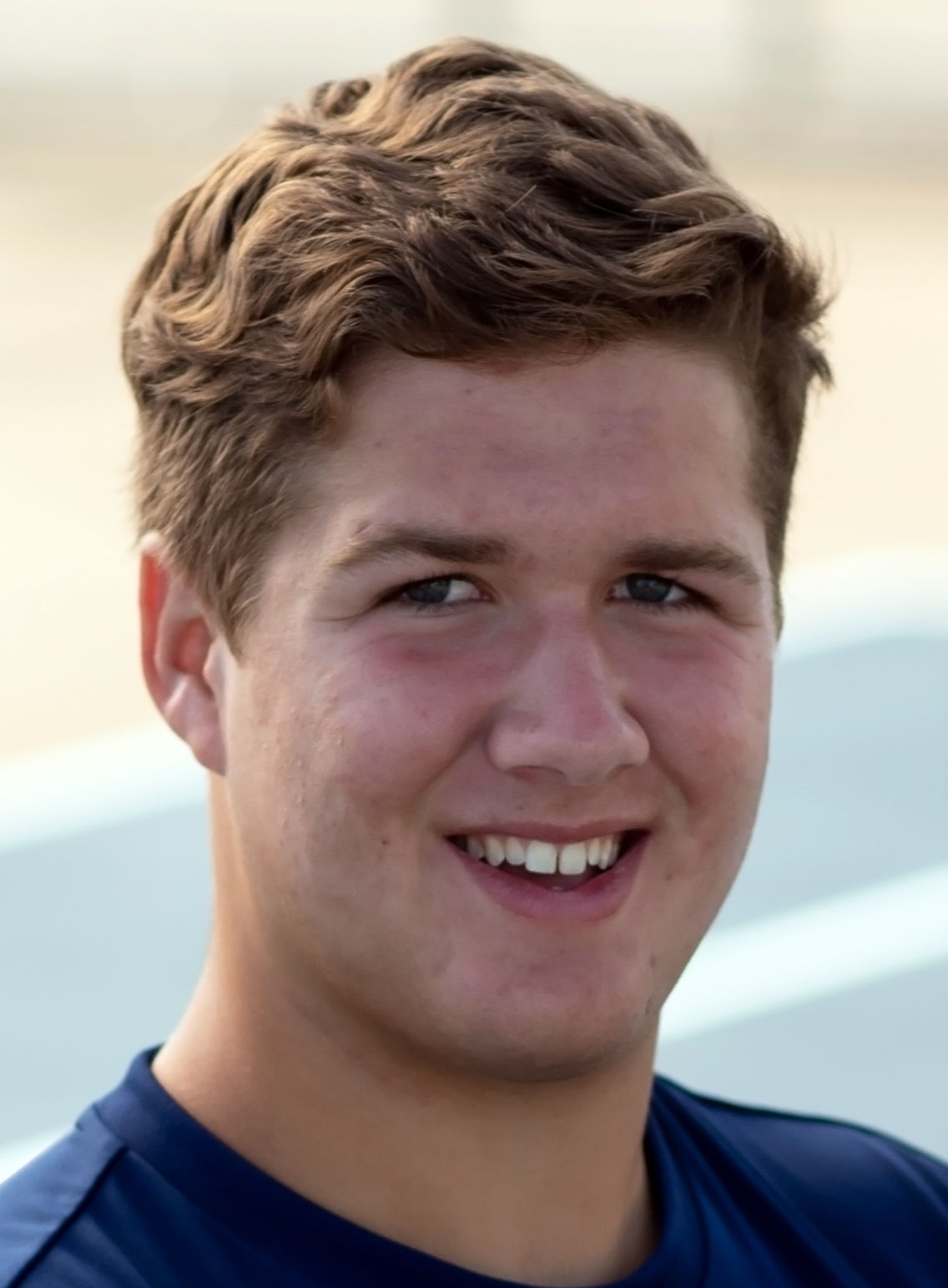 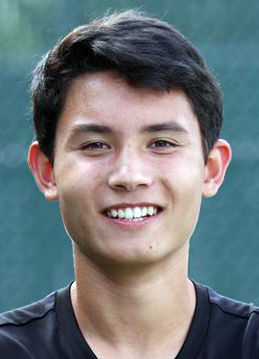 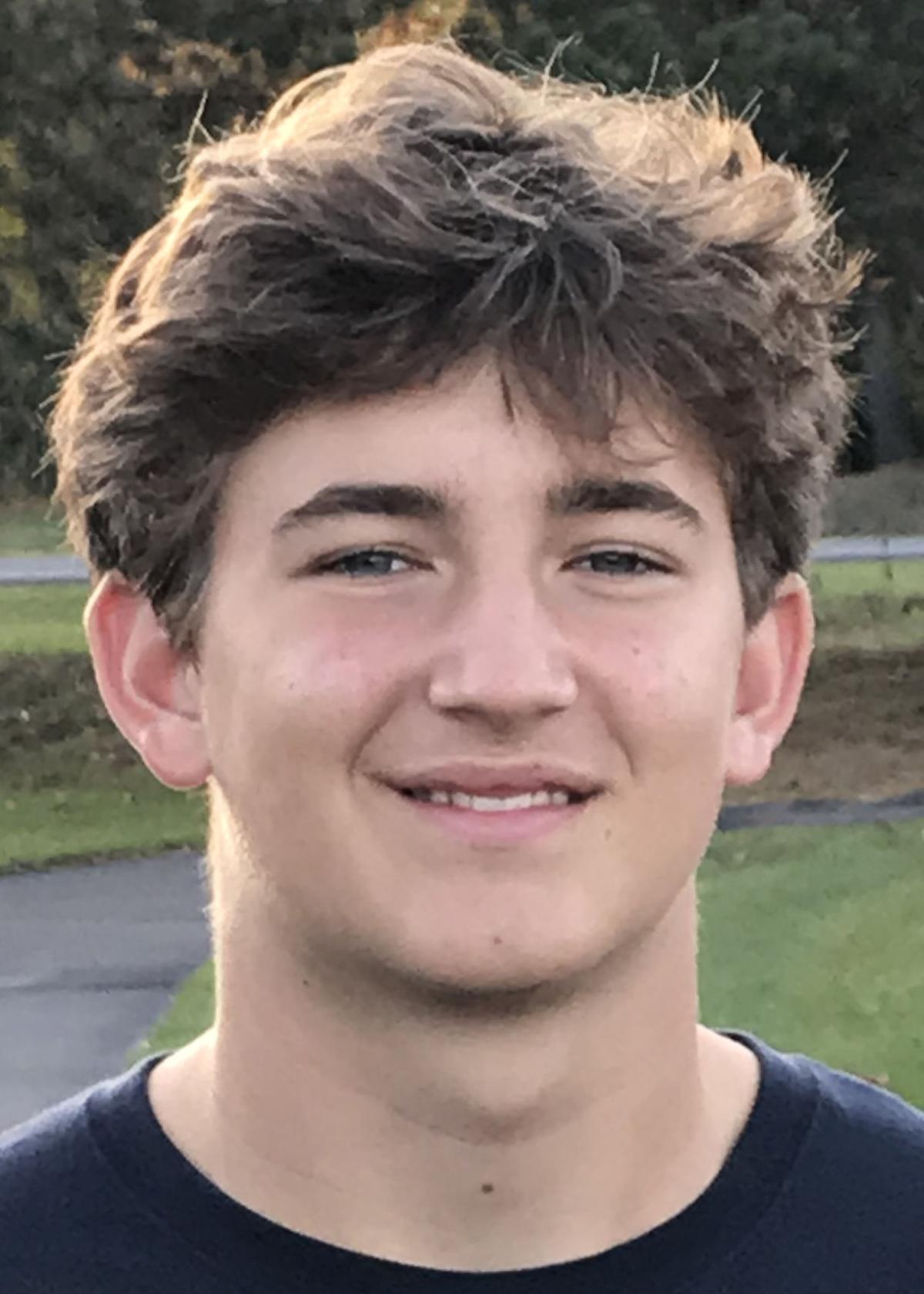 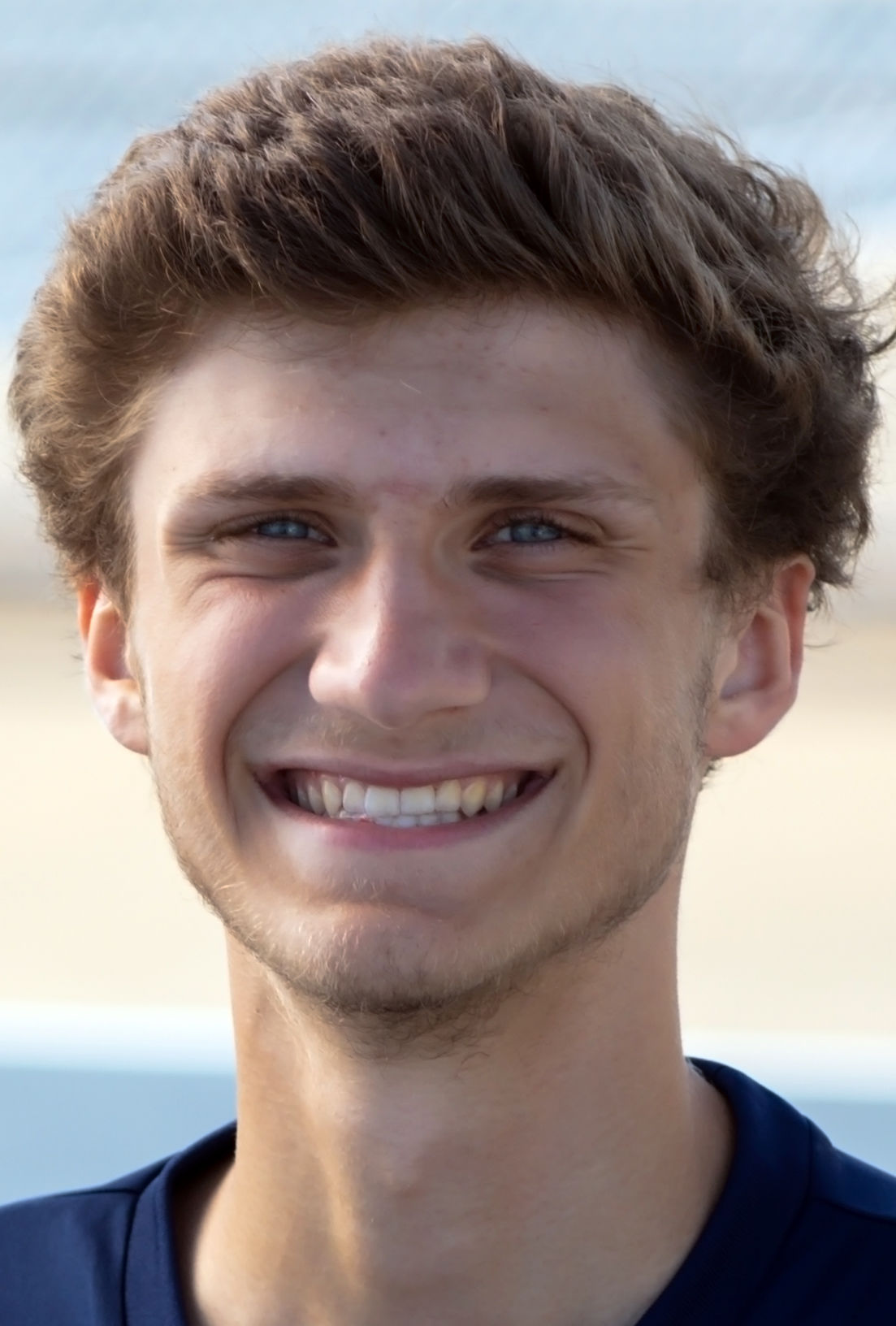 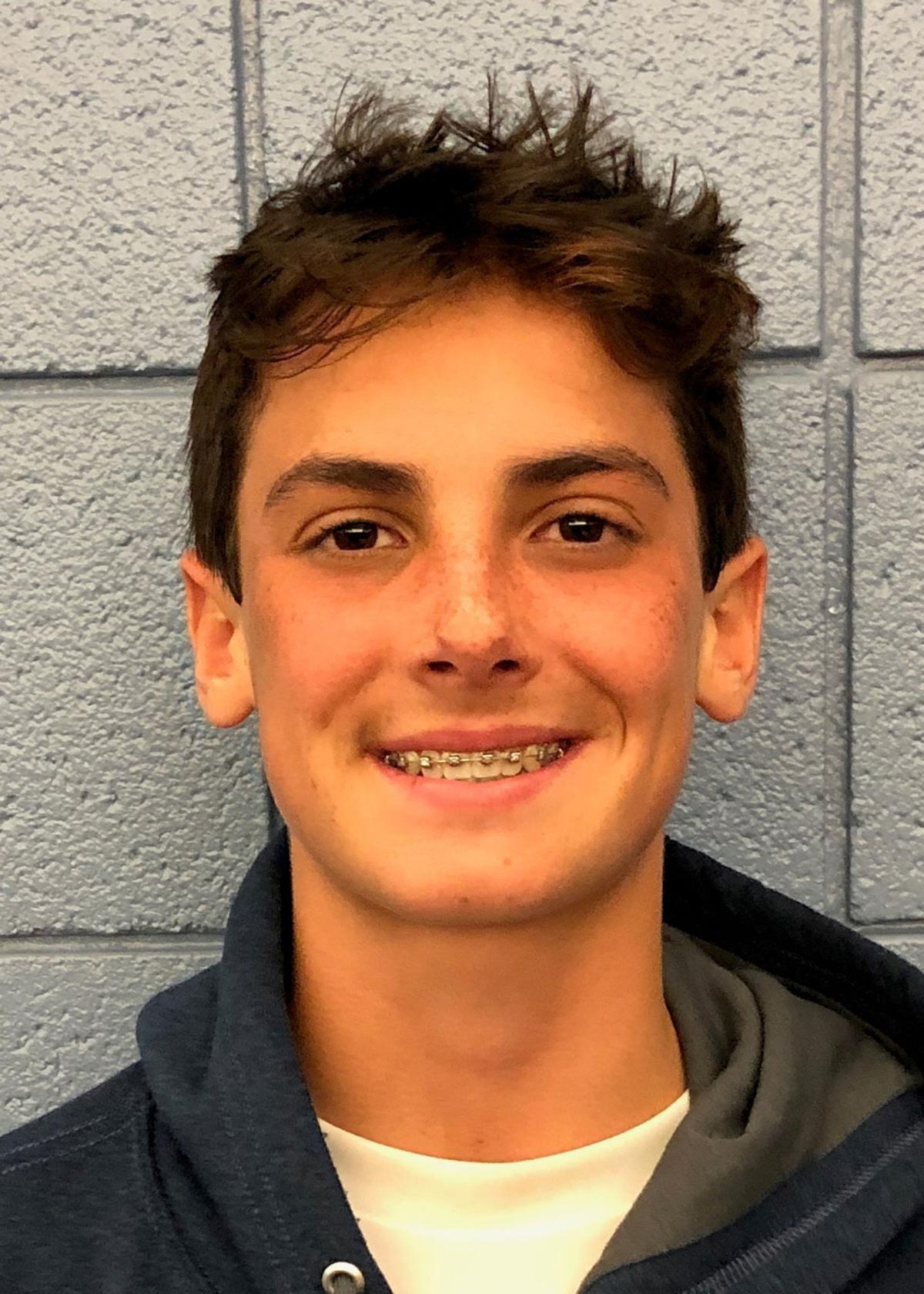 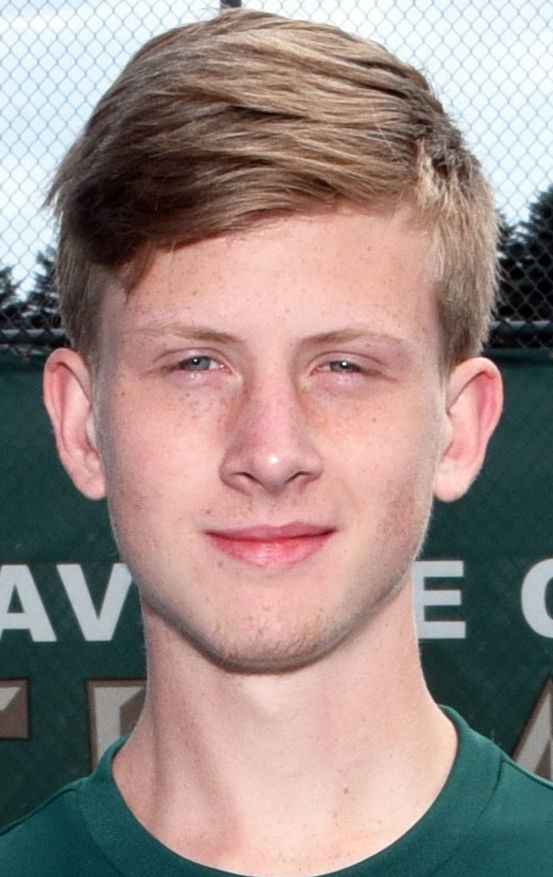 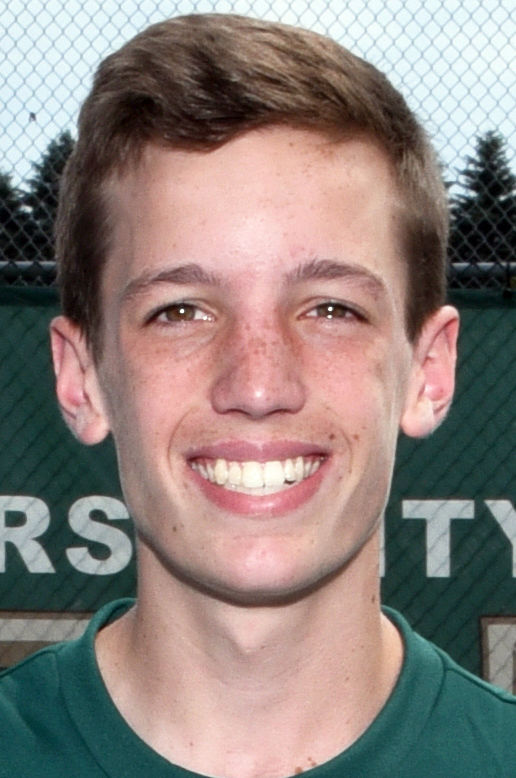 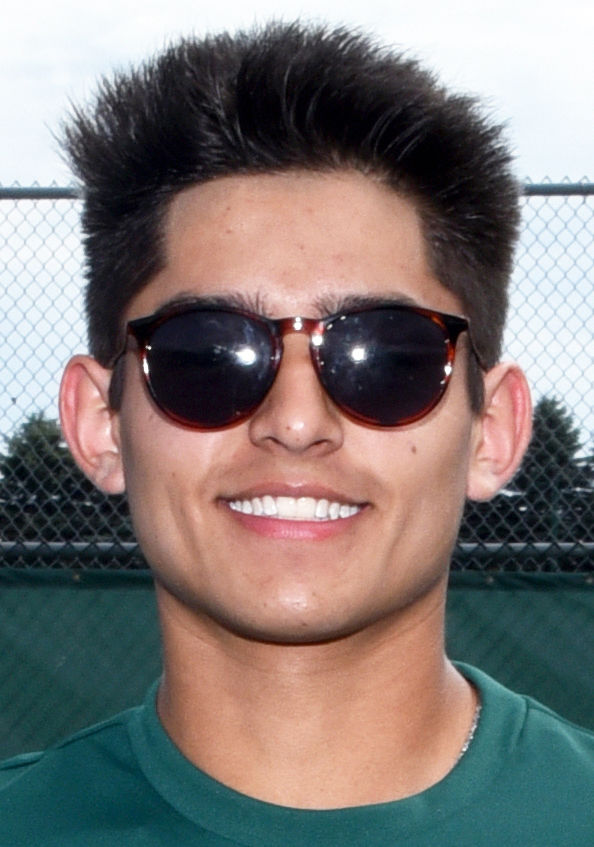 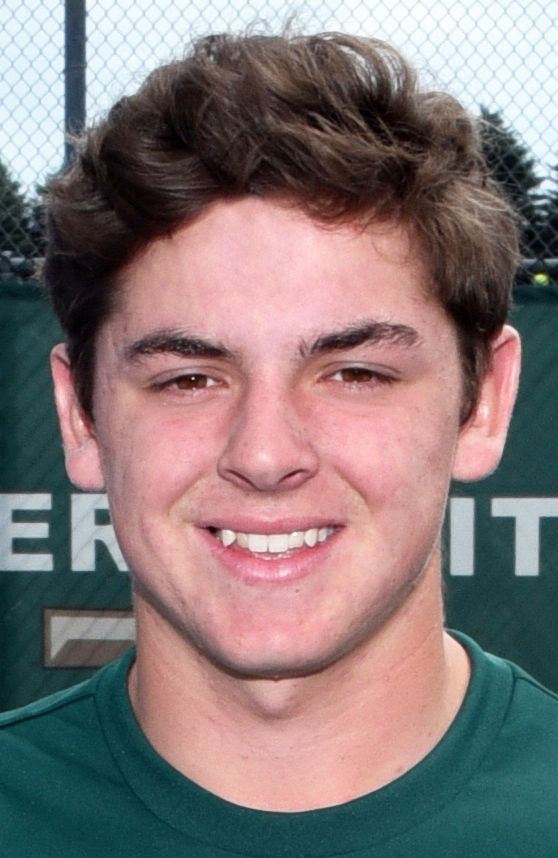 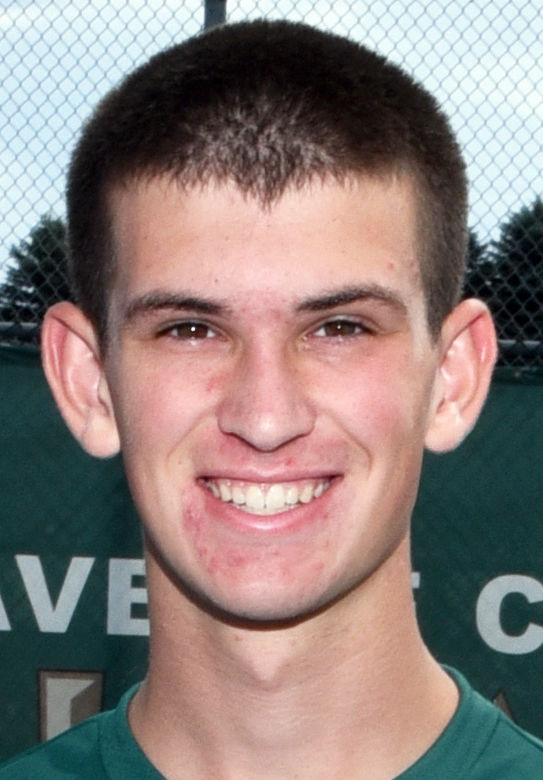 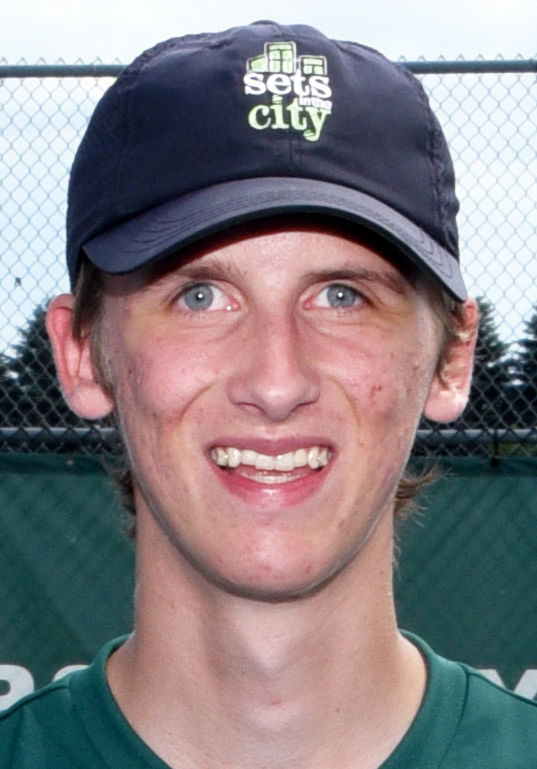 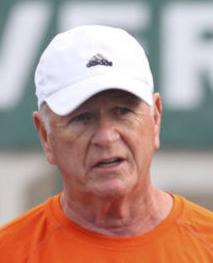 Adam Chittle, Sr., TC St. Francis, No. 1 singles: Had a 22-14 record in the top flight for the Glads and placed second in regionals. All-state honorable mention selection tallied 120 career wins.

Charlie Pizzuti, So., Petoskey, No. 2 singles: Posted a 33-2 record this season, winning regionals, earning the No. 5 seed in the Division 3 state finals and drawing first-team all-state status in the process.

James Turner, Jr., TC Central, No. 1 singles: Team captain made the jump from No. 1 doubles to No. 1 singles and posted a Big North Conference runner-up finish and regional runner-up spot among 17 victories.

Cody Richards, So., TC St. Francis, No. 3 singles: Richards put his name on the map in his sophomore season with a state championship in Division 4 at the No. 3 singles flight. He tallied a 33-7 overall record with a regional title while being selected to all-state honorable mention.

Brendan Chouinard, Sr./Ben Schmude, So., TC St. Francis, No. 1 doubles (co-Players of the Year): Chouinard, a two-time state champion in the No. 1 doubles flight, and Schmude earned first-team all-state honors, winning regionals, netting a 29-5 record and taking home the state title. Chouinard ended his TCSF career with 140 career wins, second in state history only to former Gladiator Ryan Navin (145 from 2013-16)

Murphy Kehoe, Jr./David Fischer, Jr., TC West, No. 3 doubles: Duo led all West flights in victories with 33. Lost only six matches on the way to conference and regional championships.

Coach of the Year: Ed Bernard, TC West — The Titans’ turnaround of the program continued in a big way this season, as West beat Central in a dual for the first time in well over a decade, won the Big North Conference championship and qualified for the Division 1 state finals with a runner-up regional finish. West won three other regular-season tournaments — the Sailor Invite, Parma Western Invite and Jim Teal Tournament in Saginaw.

Will Pizzuti, Jr., Petoskey, No. 1 singles: Earned first-team all-state in Division 3, posting a 23-11 record at the Northmen’s top singles flight. He won a regional championship and won a match at the state finals.

Alex Gerling, Sr., TC West, No. 2 singles: A Dream Team pick a year ago, he was one of three singles players to hit the 20-win mark for West, going 20-17. He’s been on the All-Region team three times.

Ryan O’Connor, So., TC Central, No. 3 singles: State quarterfinalist put up a 21-12 record, including a regional runner-up finish to the eventual state champion. Defeated the No. 6 seed from Birmingham Groves at states in the second round.

Michael Gibson, Sr./Dominic Palamara, Jr., TC Central, No. 4 doubles: Regional champions and Big North Conference runners-up made a run to the state quarterfinals with a three-set win over Portage Northern.