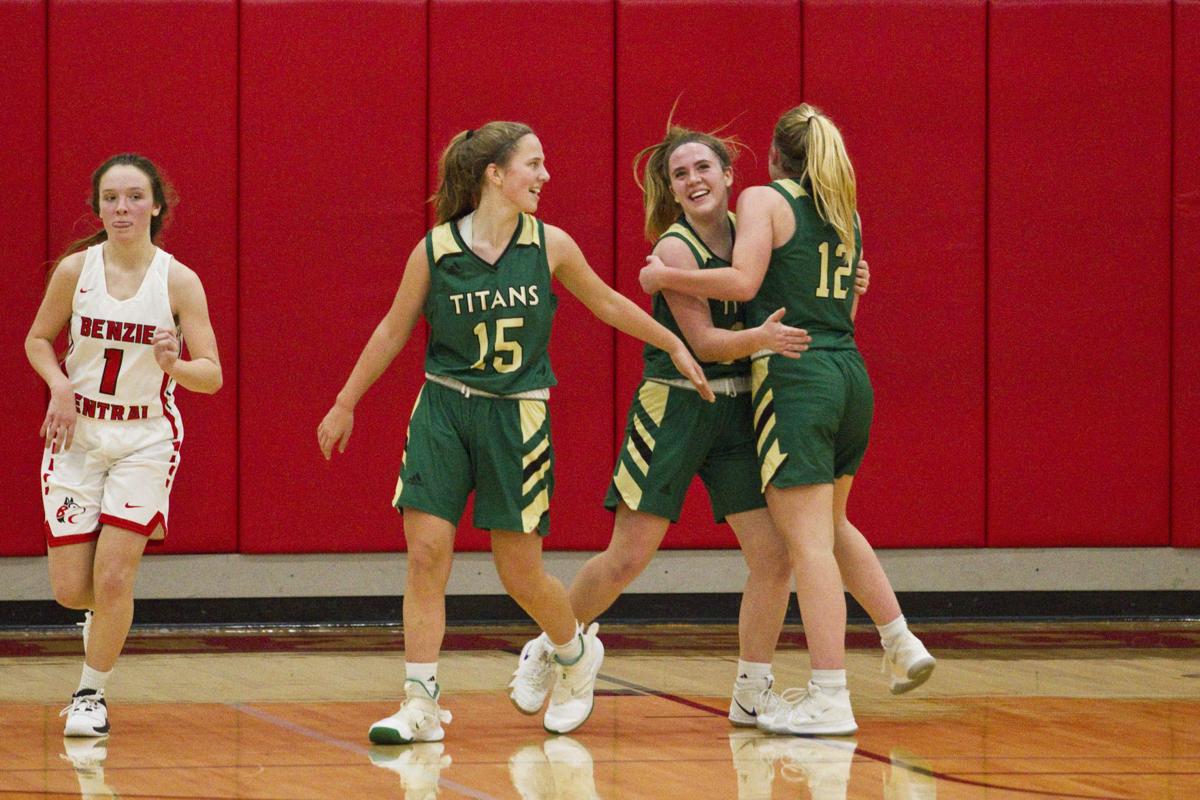 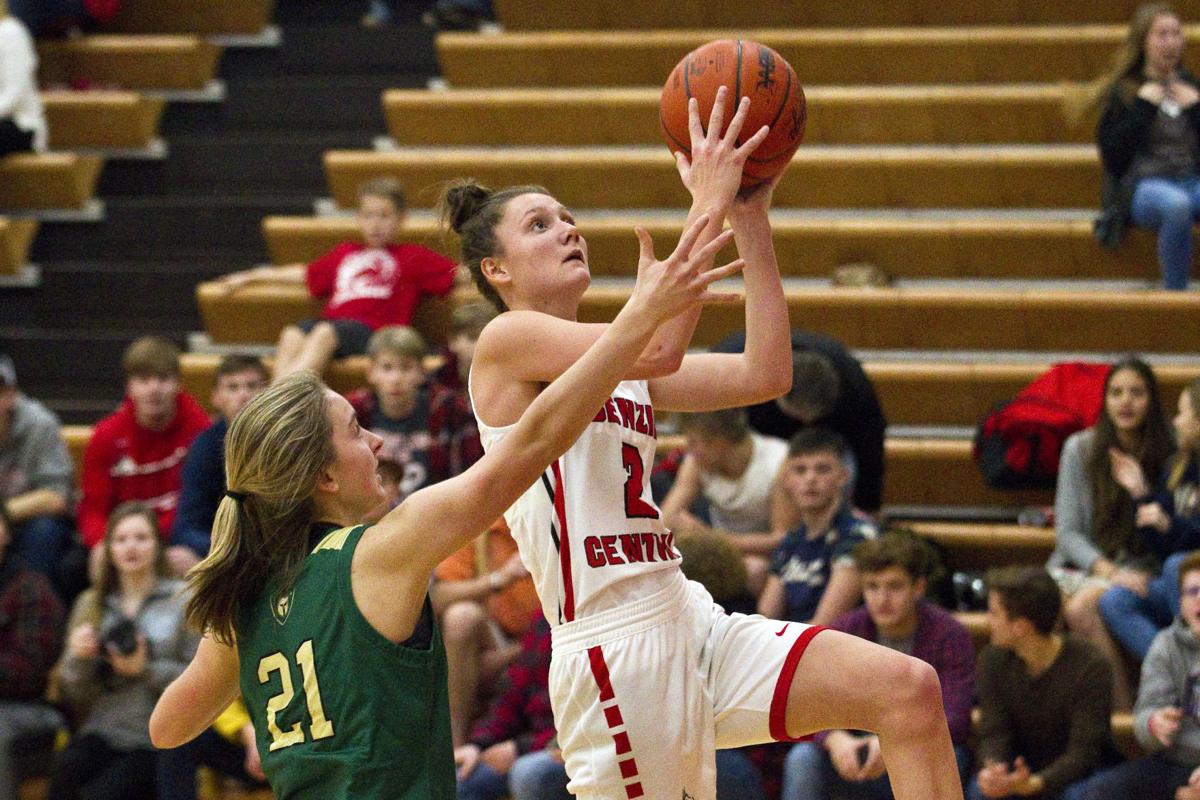 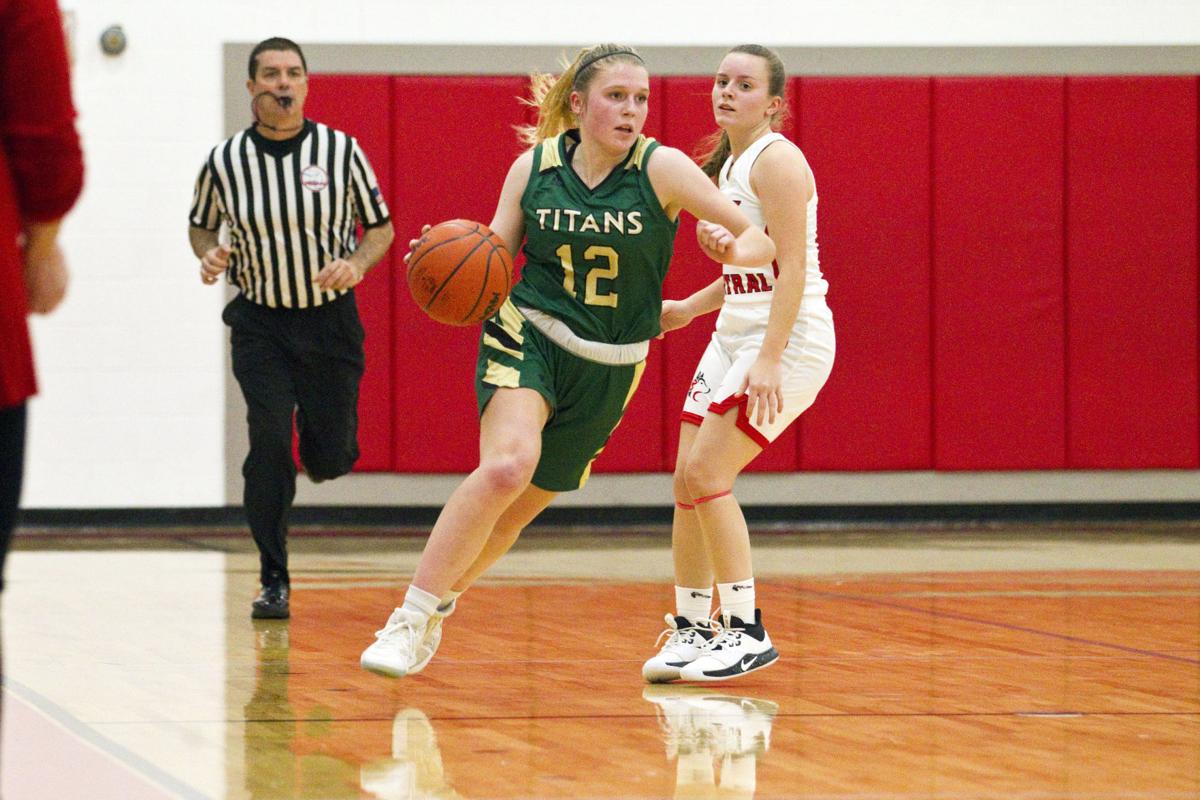 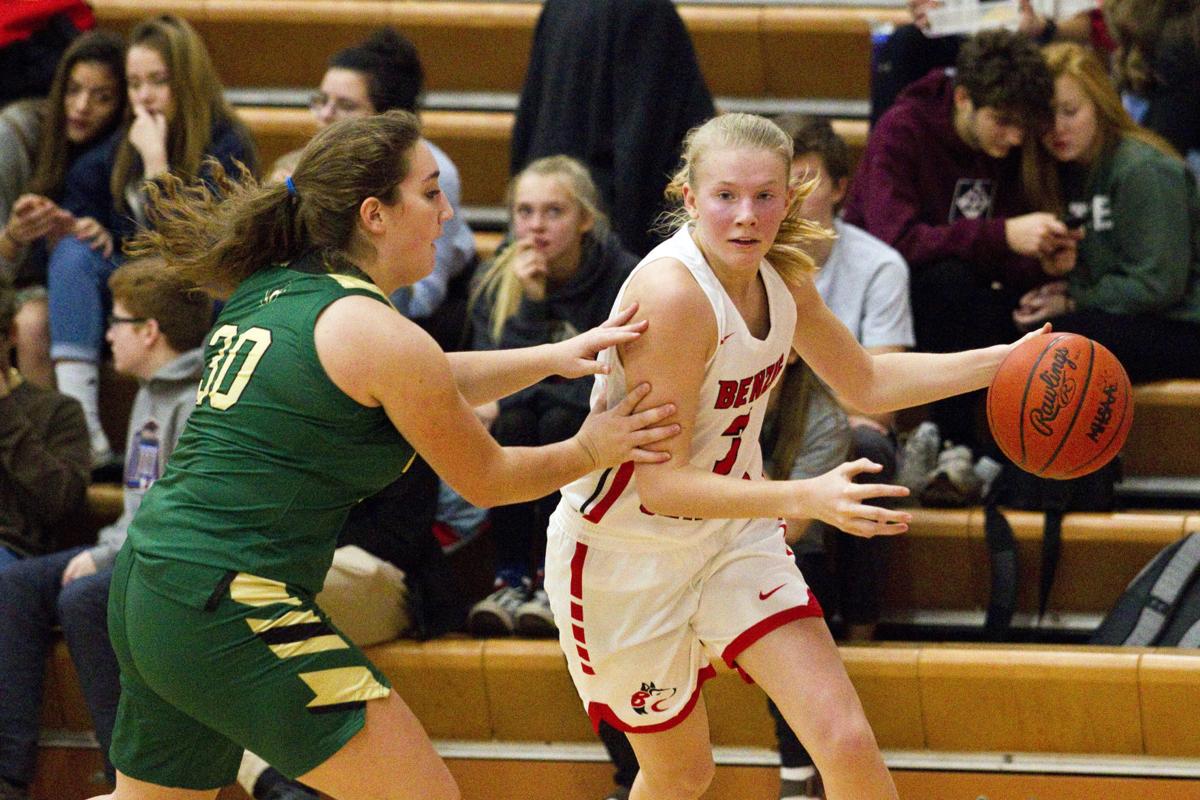 BENZONIA — The Amy Drake era at Traverse City West didn’t start quite the way she would have liked, but she will definitely accept the result.

The Titans girls basketball team came back from a 15-point first-half deficit to take down Benzie Central 50-46 in overtime to earn the first win of the season and Drake’s first win as the Titans head coach.

“It was awesome and terrible all at the same time,” Drake said of the roller coaster win. “I think we started with a lot of nerves. We have a lot of young kids on the team and a lot that haven’t played varsity minutes.”

The Titans (1-0) showed resolve after starting the game in a deep hole. The Huskies (0-1) blasted out to a 16-2 lead in the first quarter and led 22-10 at halftime but adjustments made by the Titans turned the tides in the second half.

TC West was able to cut the lead to 33-25 at the end of the third quarter before taking a two-point lead in the fourth. The Huskies fought for overtime but foul trouble held two of their starters out of the extra period and it hurt Benzie.

The Titans shot 29 free throws to the Huskies 12.

“TC West made some good adjustments,” Huskies head coach Sarah Ross said. “And we just broke down on defense.”

Aliah Diehl led the comeback with 14 points and seven rebounds for the Titans. Drake said it was a good team win with points spread across her players including nine points for both Emma Gustafson and Ally Jo McKenna.

The Titans will travel to Hudsonville for a game on Friday while Benzie Central will head to Onekama.

UP NEXT: Glen Lake vs. Midland Dow at Ann Arbor Prep, Saturday 1:45.

UP NEXT: Manton host McBain, Friday.

UP NEXT: GTA at Suttons Bay, Monday.

UP NEXT: TC Central at Houghton Lake, Friday.