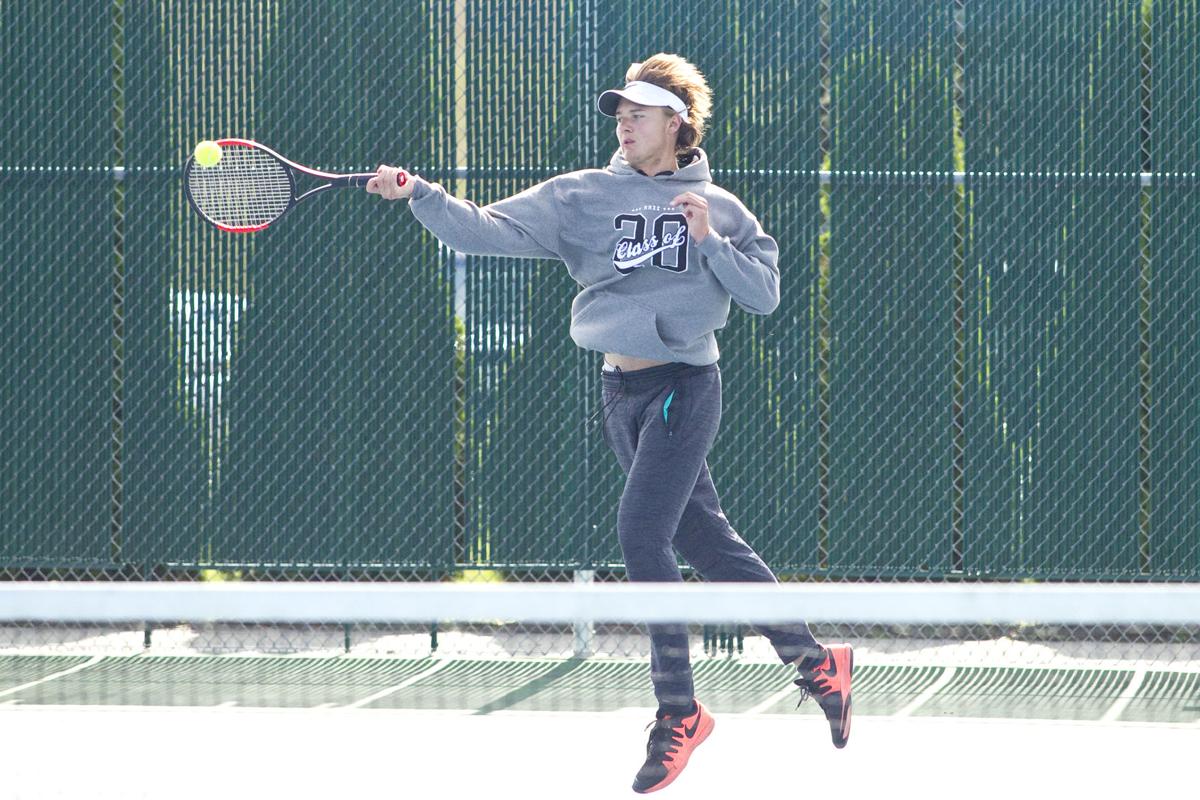 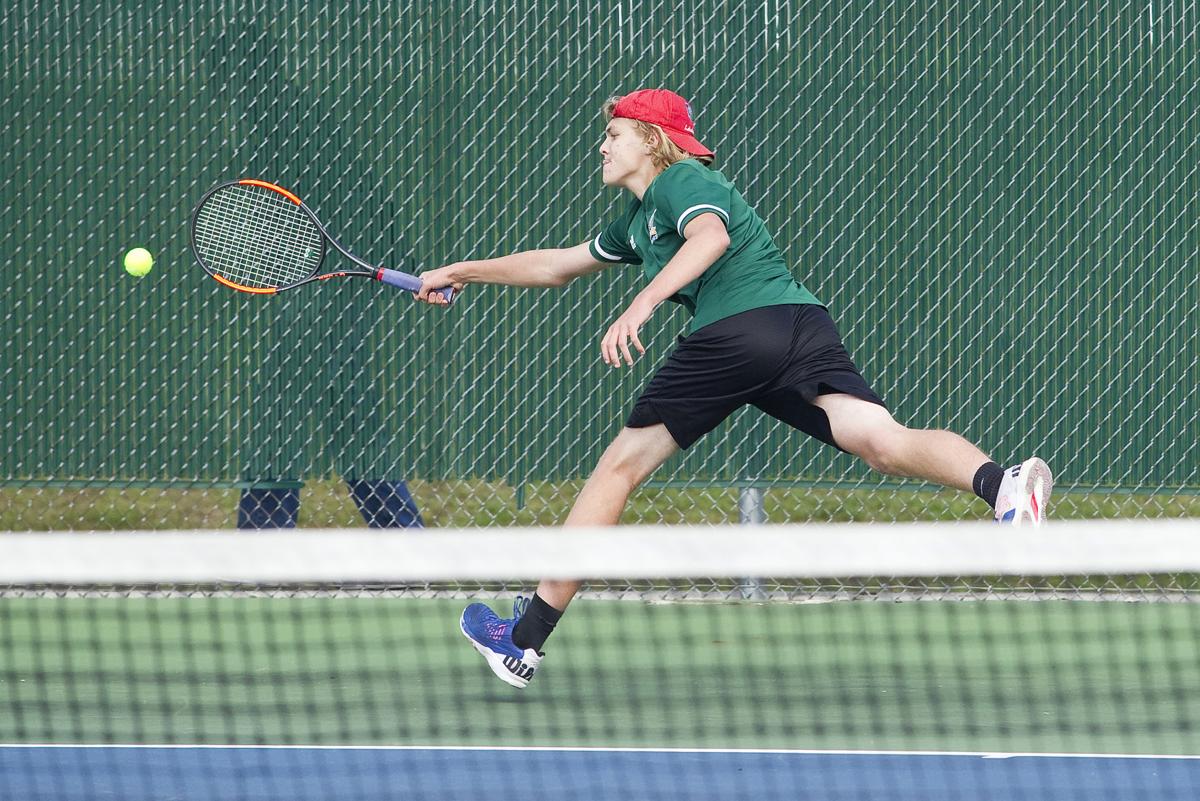 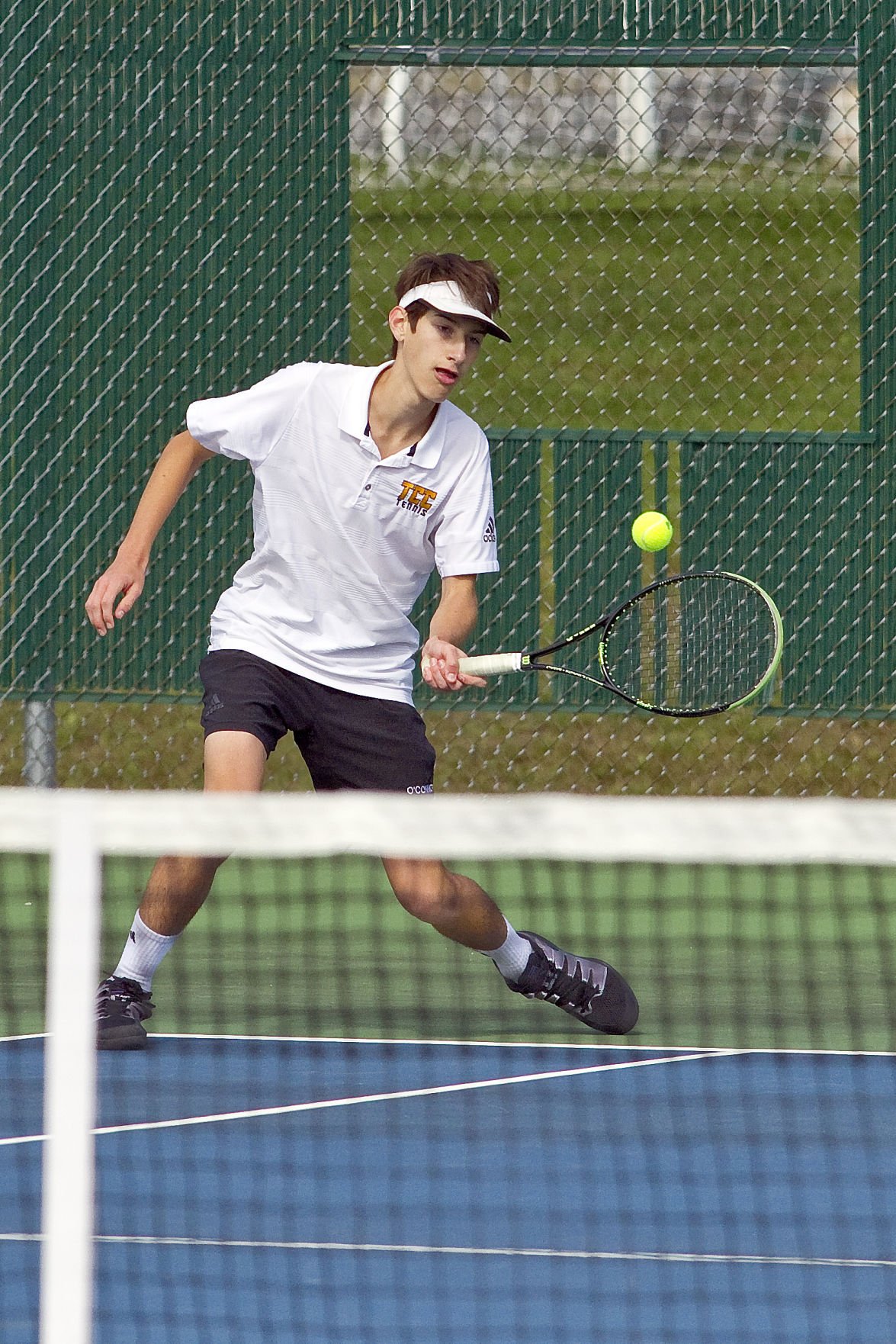 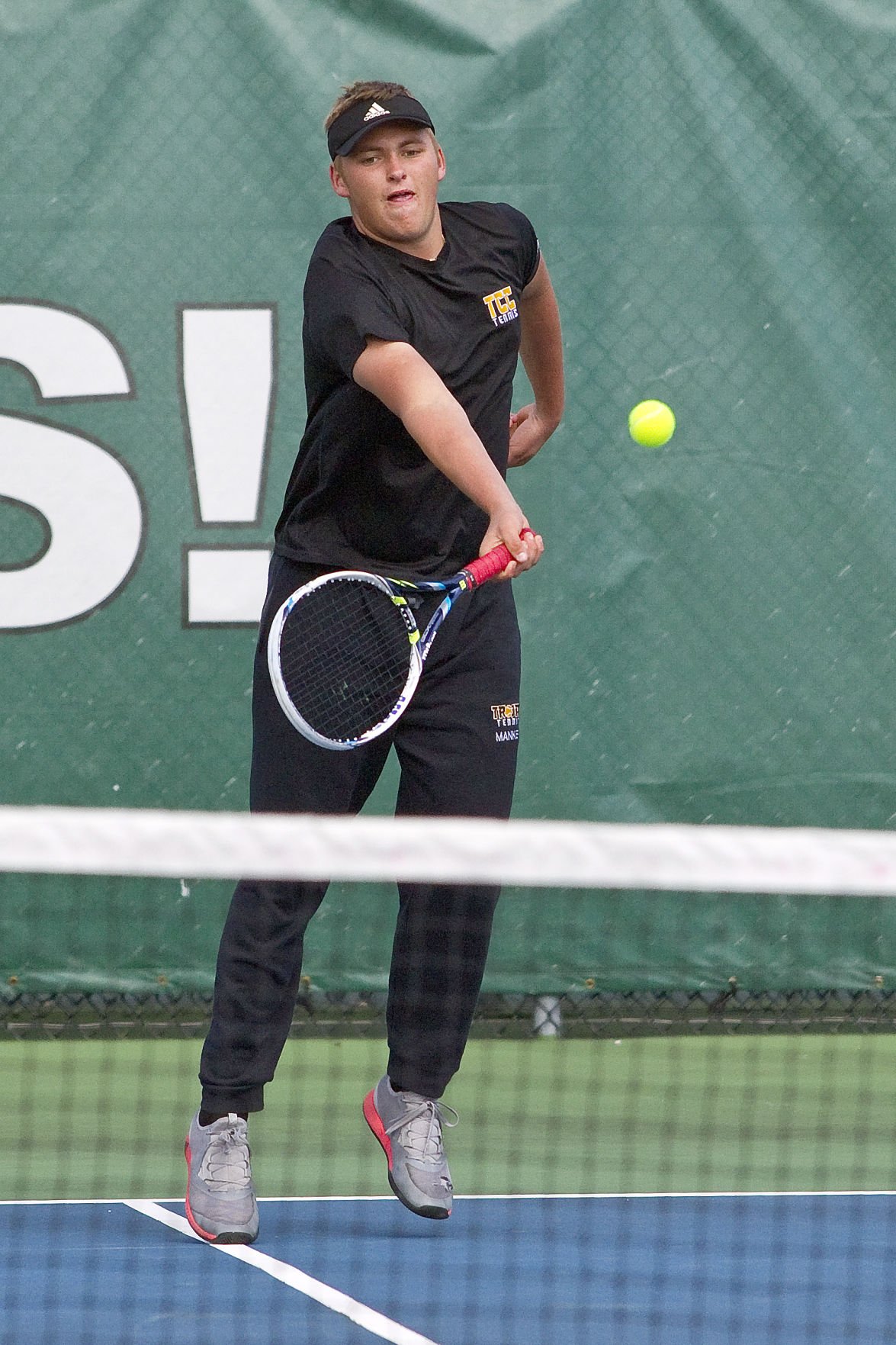 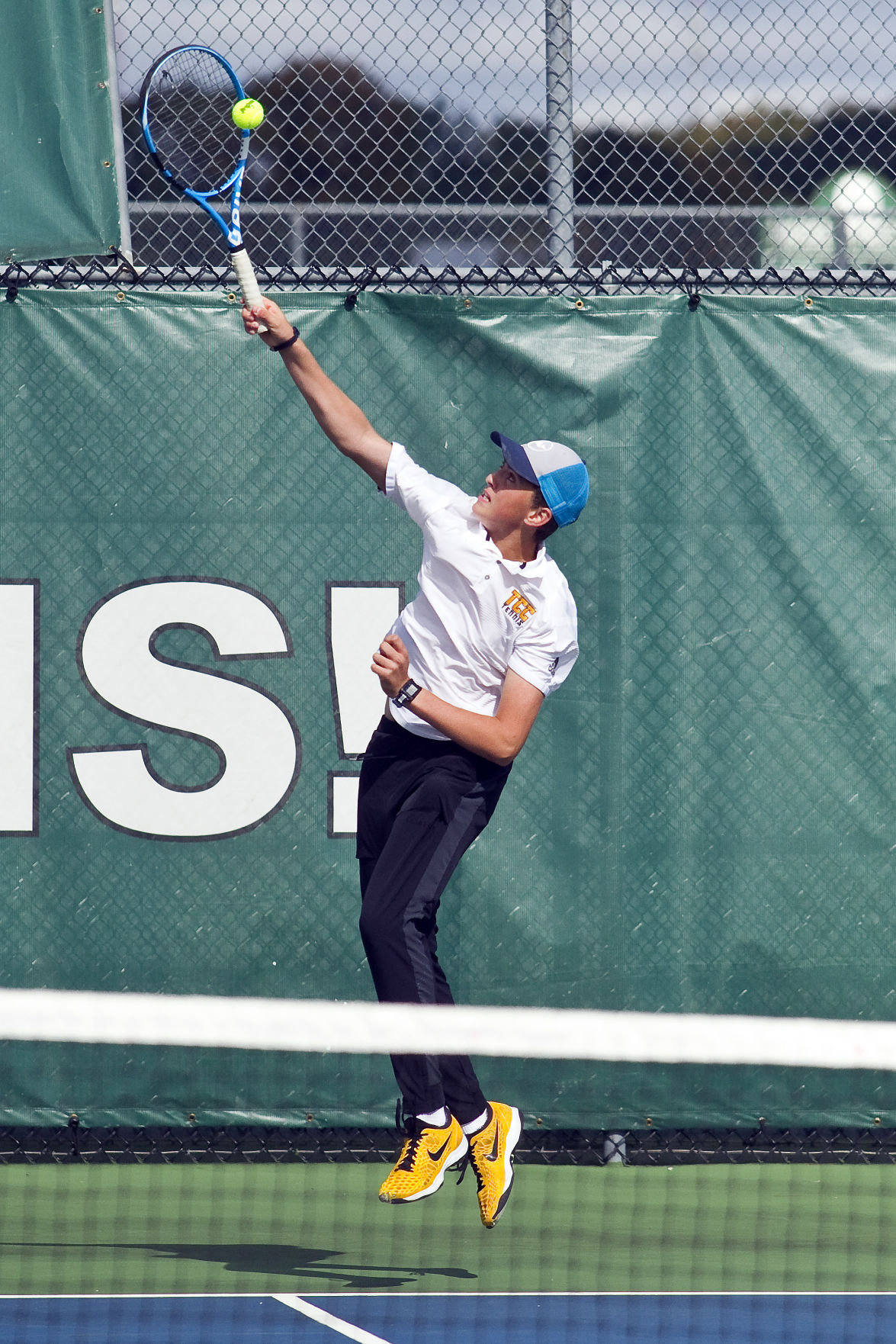 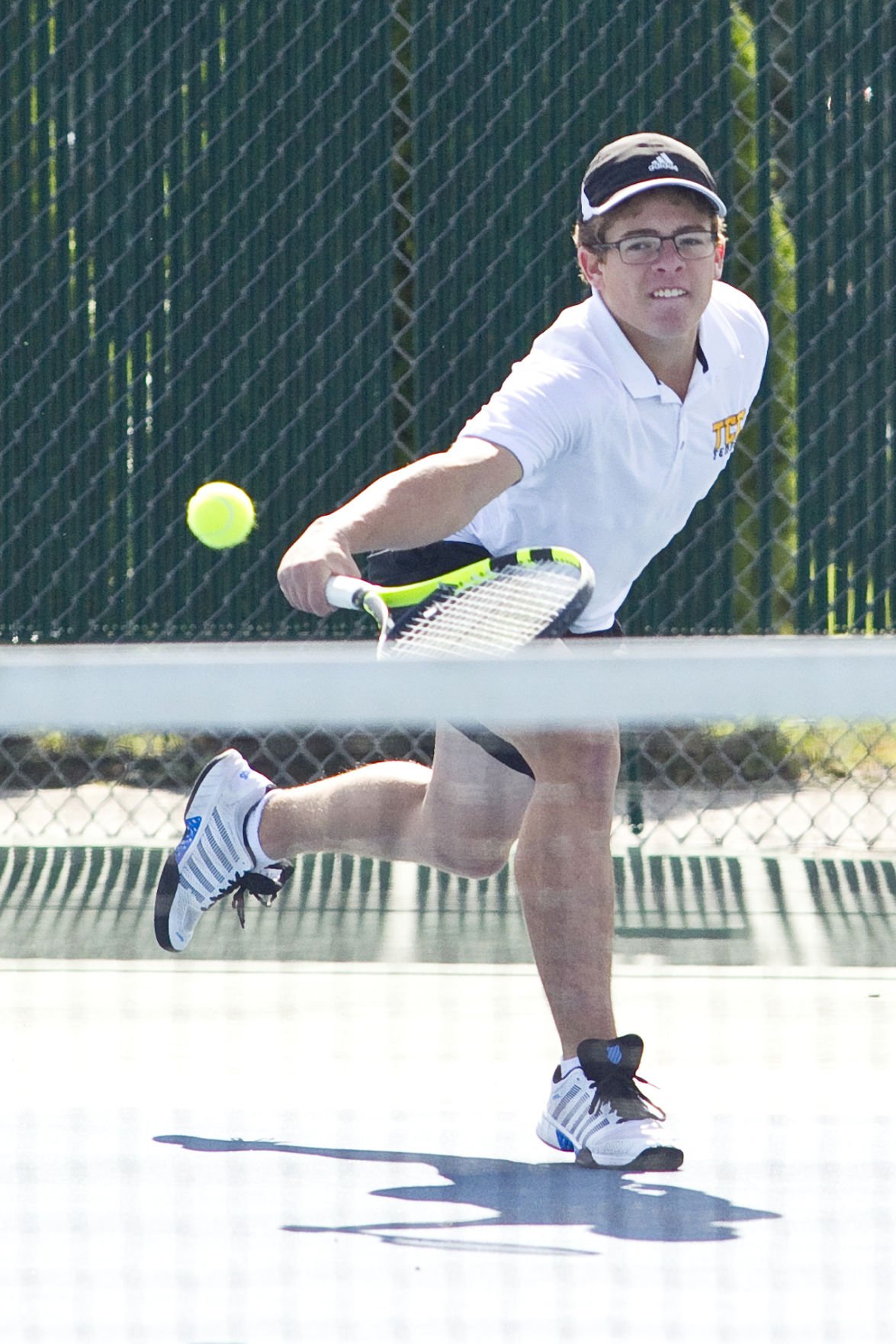 The Titans hosted the finals in which they won all four doubles flights, as well as No. 3 singles.

West won its boys tennis program’s first regional crown last season, and now add its first BNC championship in well over a decade on top of that.

The Titans dominated the doubles half of the tournament, going a perfect 12-0 as the tandems of William Crick/Eduardo Gonzalez, Jack Beltinck/Joe Klein, David Fischer/Murphy Kehoe and Jackson Tisdale/Wyatt McGarry-Costello each netted 3-0 records and conference flight crowns. Luke Krcmarik did the same at No. 3 singles.

Alex Gerling and Quinn Wolff both placed second for West at No. 2 and No. 4 singles, respectively, and Jack Fischer took third at the top singles flight.

“We had a bunch of matches go down to the tiebreak,” Bernard said. “And our guys pulled them out.”

UP NEXT: The Sabres (11-2-1) travel Tuesday to Charlevoix fro their regular-season finale.