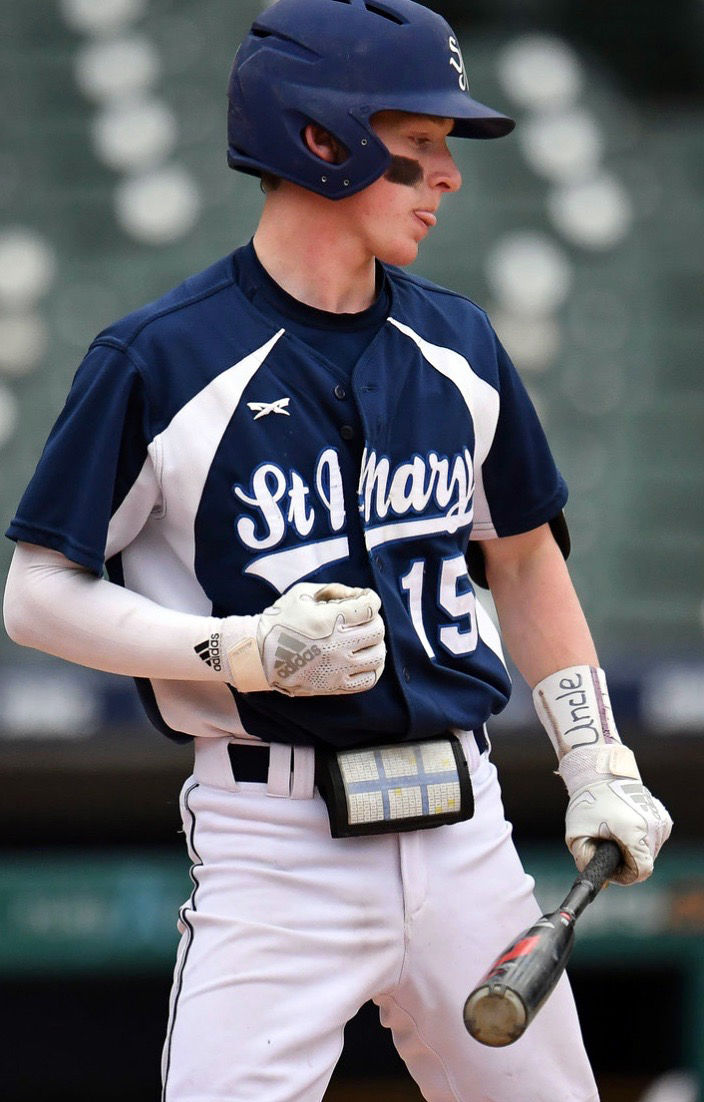 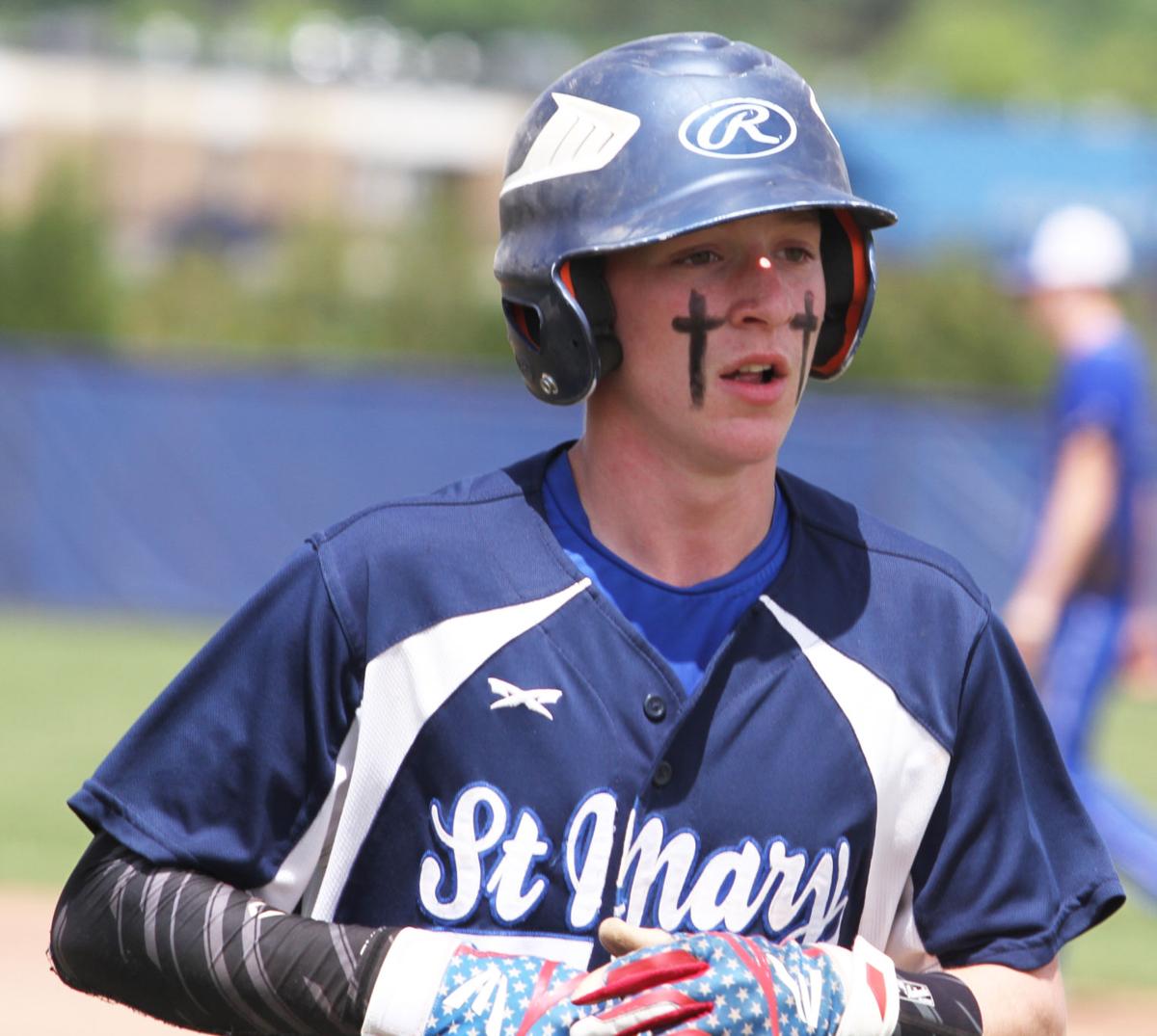 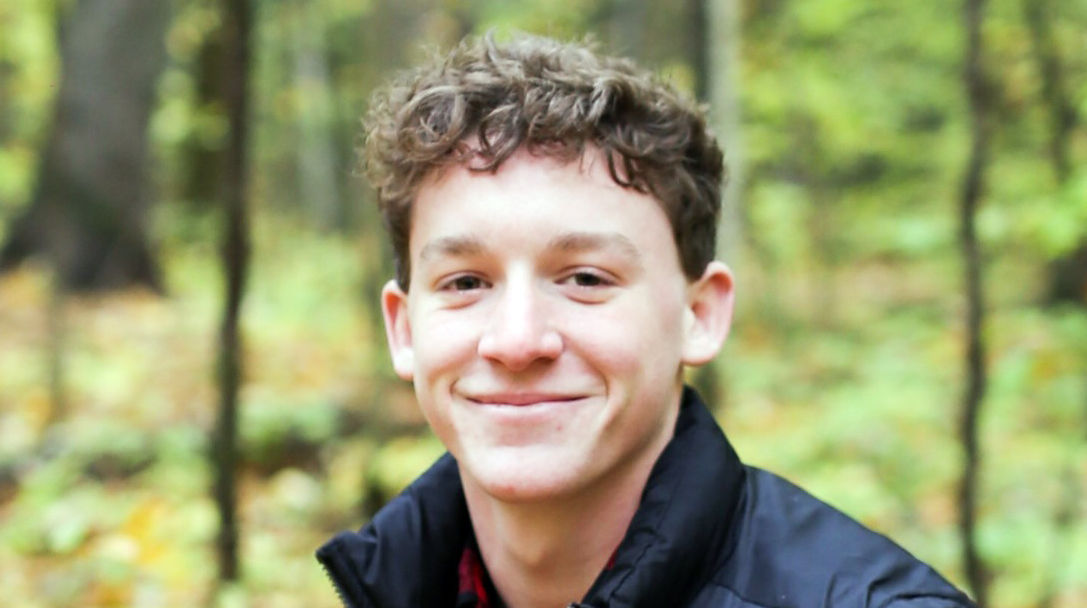 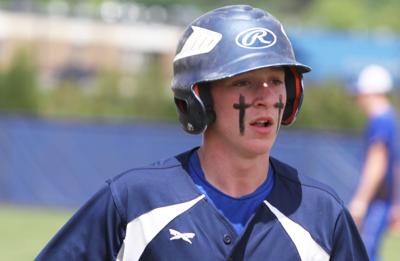 The same goes for the rest of the Gaylord St. Mary Snowbirds.

St. Mary has experienced a roller-coaster year in every major boys sport so far.

The football team looked like a eight-player powerhouse in its first season after moving from 11-player before academic violations of students in another school in the team’s cooperative program forced the Snowbirds to forfeit four victories. St. Mary rebounded enough to just sneak into the playoffs, but with a lower seed, and lost to eventual state finalist Suttons Bay in the first round.

The Snowbird basketball squad saw a resurgent campaign, as St. Mary won its first Ski Valley Conference basketball championship in 18 seasons (tying with Pellston atop the standings) and set to play Ellsworth for a shot at its first district title since 2009. Then the novel coronavirus pandemic came.

Now the baseball season — with the Snowbirds perched at No. 2 in the preseason rankings — may not even get off the ground as schools are closed until at least April 13 because of the virus.

“Us St. Mary guys have had possibly the worst senior season of anybody,” said Moeggenberg, who committed to Alma College for baseball. “Football with the co-op, basketball and then our dream season cut off.”

The Snowbirds return all nine starters from a baseball team that’s been to the Final Four every year this senior class has played in high school. Petersburg Summerfield, which won last year’s title and beat St. Mary 5-0 in the semifinals, returns seven of nine starters.

Snowbirds players watched announcements pour in on a laptop in class on March 12 when things started shutting down all across the United States, including high school sports. The realization that baseball could be in jeopardy sunk in.

“This year was our year,” said Moeggenberg, who plans to major in business management at Alma. “This is kind of devastating, not being able to play one more season with my brothers.”

Moeggenberg never lost as a pitcher in 2019, going 9-0 on the season to help the Snowbirds reach their fourth straight state semifinal. He posted a 1.46 ERA with 46 strikeouts in 48 innings. At the plate, he hit .347 with 28 runs scored, 19 RBI and 12 steals with a .992 fielding percentage at second base.

He’ll play middle infield for the Scots, where teammate Drew Koenig also committed. Alma also has Petoskey sophomore pitcher Ty Sobczak and Johannesburg-Lewiston senior infielder Logan Huff on its roster, and the NCAA is exploring giving seniors from spring sports an extra year of eligibility after the season was completely wiped out by the virus.

Moeggenberg, a three-time all-Ski Valley Conference baseball selection, is currently at a family vacation home near Orlando, finding batting cages to get in some swings and playing short toss in the yard to keep baseball skills in tune in case the season can be salvaged.