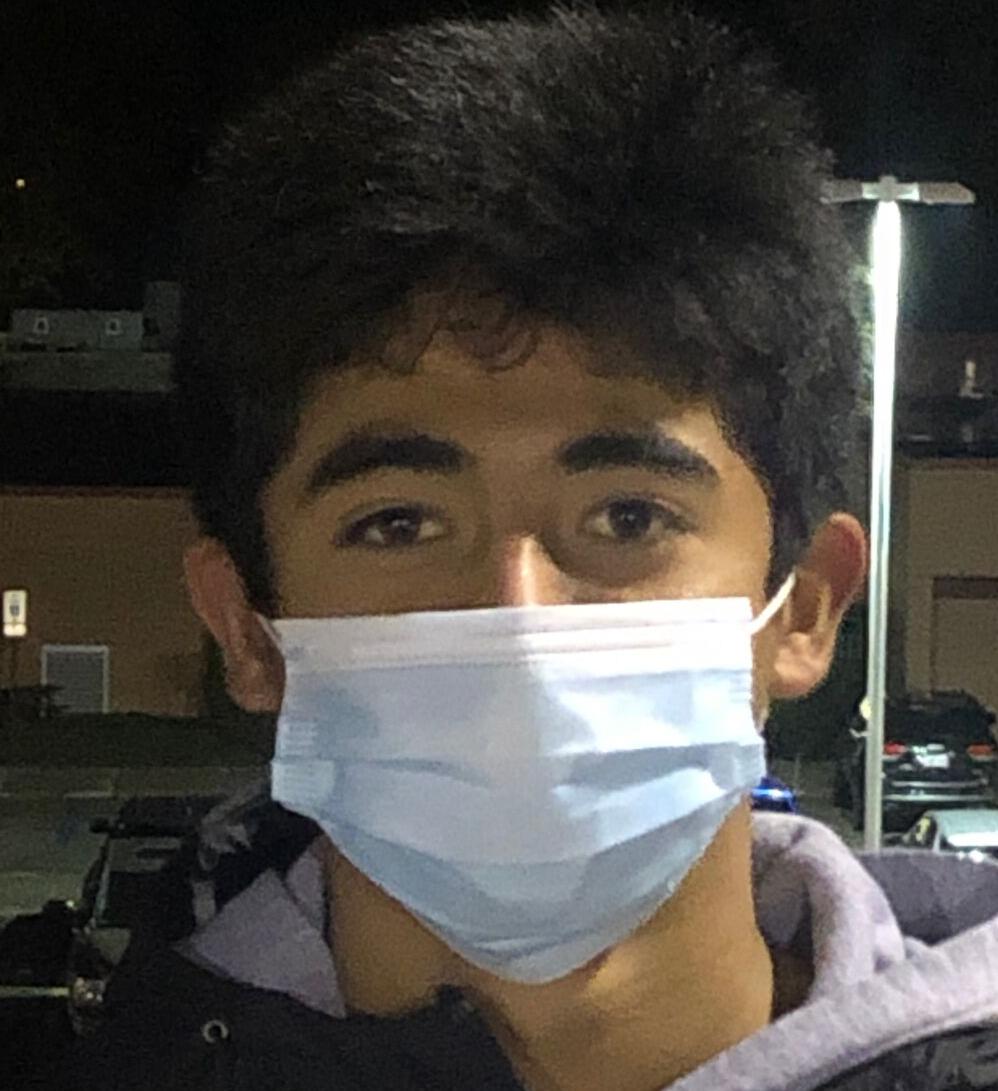 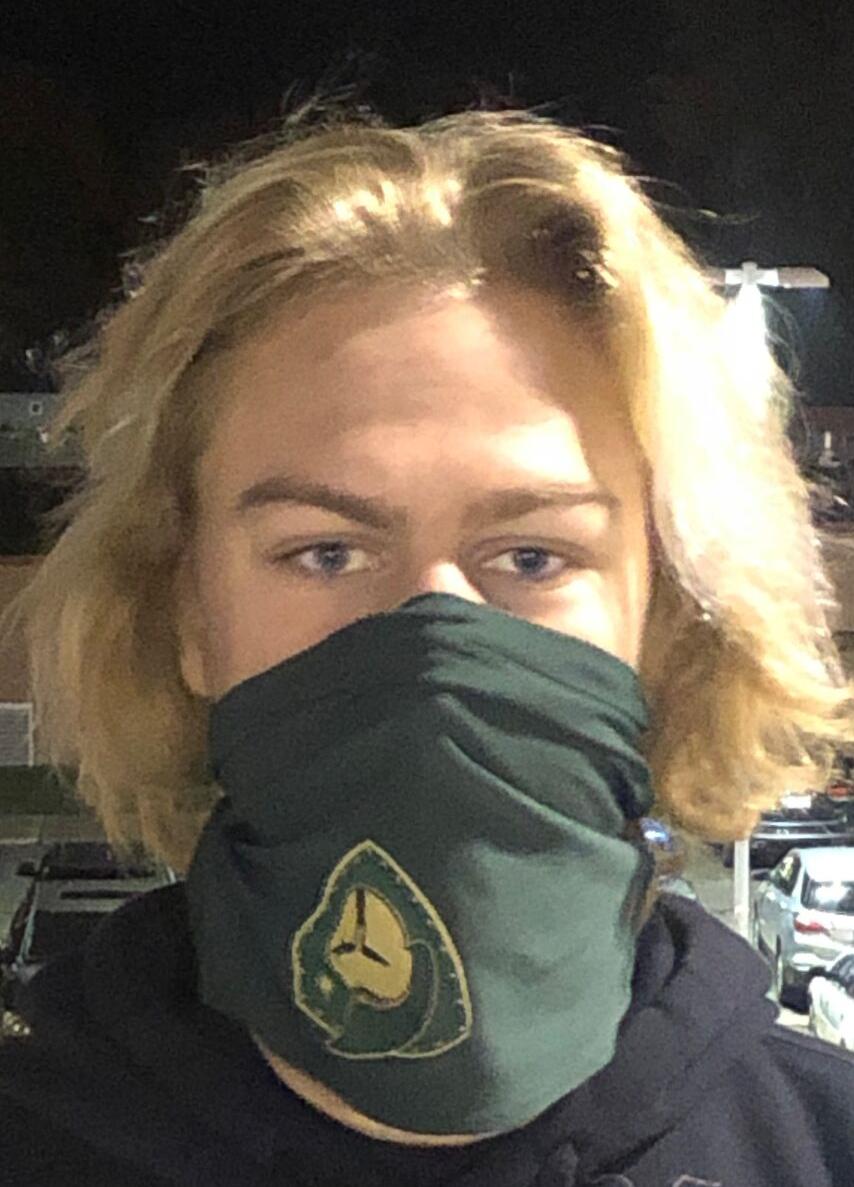 GRAND LEDGE — The Traverse City West Titans have been waiting 427 days to give Okemos a real dose of revenge.

The Titans made sure Tuesday was judgement day.

“Because of that 6-0 loss last year we still wanted revenge,” Titans senior striker Tony Gallegos said. “The goal is to make it to the Final Four. We know that we can.”

Gallegos wasted no time pushing his Titan teammates toward the desired outcome with a goal from 30 yards in the sixth minute. The rocket shot came thanks to an assist from Cooper Davis that was pushed back out after finding the ball in traffic.

Titans head coach Matt Griesinger said his team has focused on scoring in the first 10 minutes of every game this season, succeeding in 12 of them, to take and hold control of the game from the start.

“We’ve been kind of doing that all season,” Titans senior goalkeeper Blade Kalbfleisch said of the early lead. “Every time we get that early goal it gets us comfortable and set into the game knowing we are in a good spot.“

The Chiefs, who Griesinger described as the most technically sound team the Titans have faced all season, held the Titans scoreless over the next 40 minutes and held on to keep it a one-goal game at halftime.

TC West looked to take control with a goal just minutes before the break but was called offside on a corner kick that was headed in by Davis, only to be nullified moments later. Okemos made several adjustments at half and it took 18 minutes of play before the Titans found paydirt again.

Caleb Nowak netted the Titans second goal with 22:40 left to play by way of grinding out a short rebound that came from the foot of Kaden Ales.

The Titans took control and stifled the Okemos attack, allowing only three shots on goal all evening — all of which Kalbfleisch saved.

Gallegos tacked on another insurance goal when he stole the ball from the Okemos goalie and had an easy tap in once he got behind the keeper. Colin Blackport would finish the scoring with 3:33 to play thanks to another Ales assist.

The Titans played possession ball and rarely dump and chased Tuesday. Gallegos said his team feels they have better chances when they keep the ball at the feet of their strikers.

“It feels very similar to last year because we started out in bad form at the beginning of the season and then pick up on our mistakes and ran with it throughout the season,” Kalbfleisch said of the run. “We are getting better each game and that has to be our mentality in the playoffs.”

TC West has not lost a game since August 22 and have shut out four of their last six opponents. It started the 2019 season 1-4-1 before winning every game on its way to a runner-up finish in the state finals. TC West’s only loss this season came on opening night.

The Titans have been focused on Thursday since day one of the 2020 season.

“There’s three goals at the beginning of every year — win the conference, win the district and win the regional,” Griesinger said. “We make a point, especially after beating Novi in the semifinal last year, that when you get to the Final Four anything can happen.”