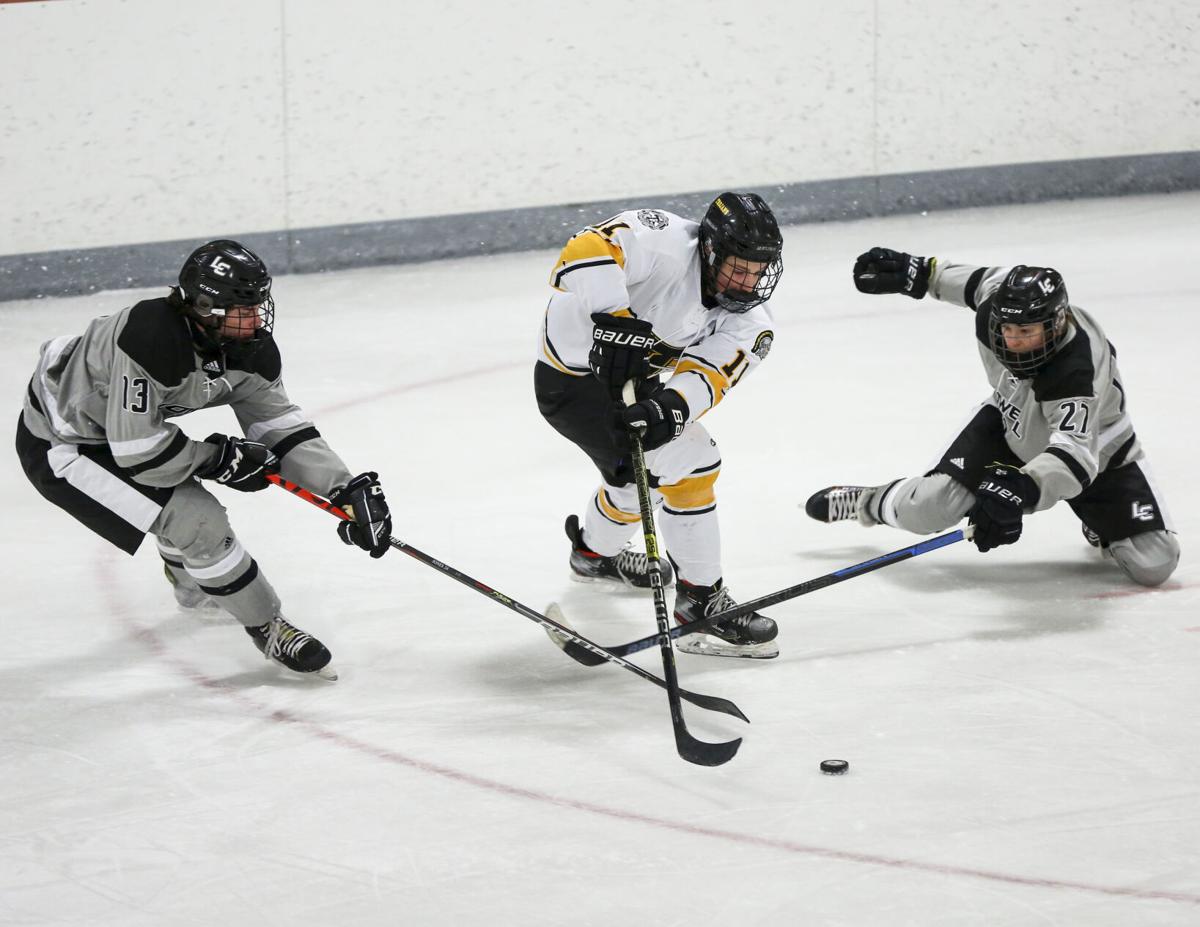 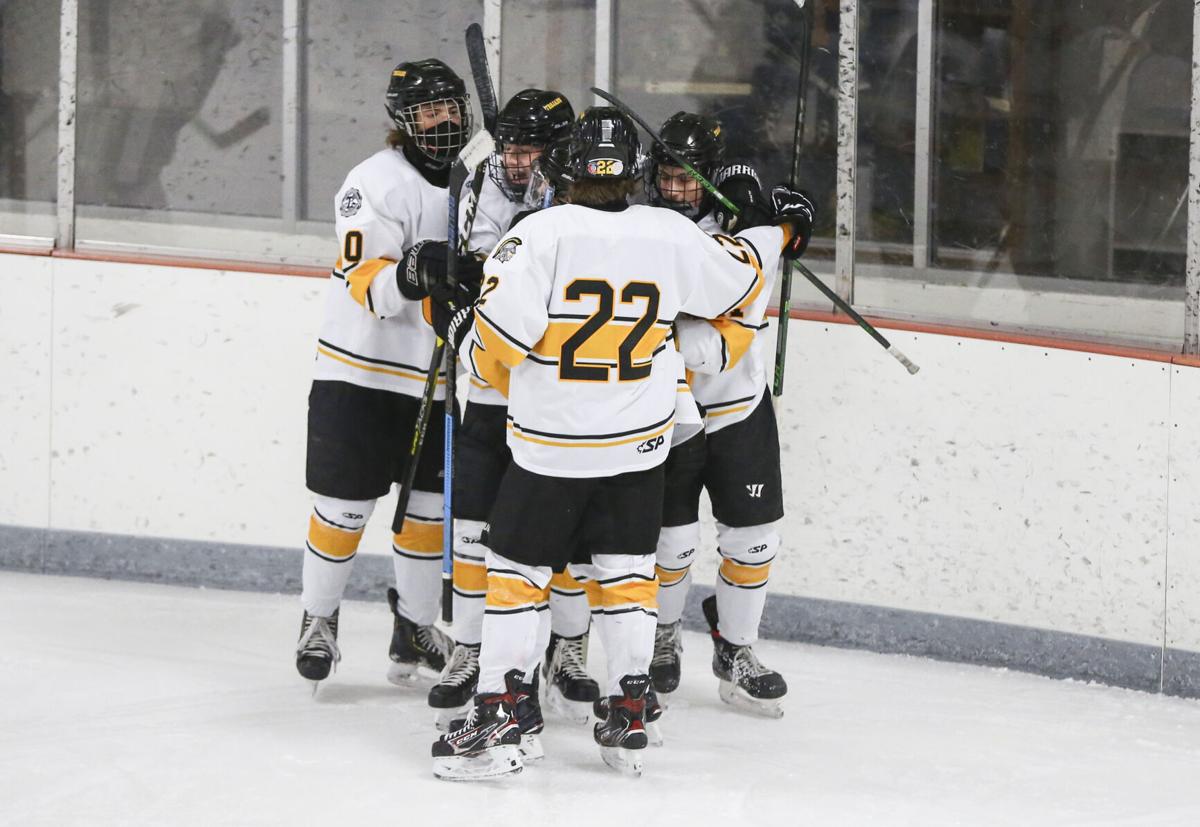 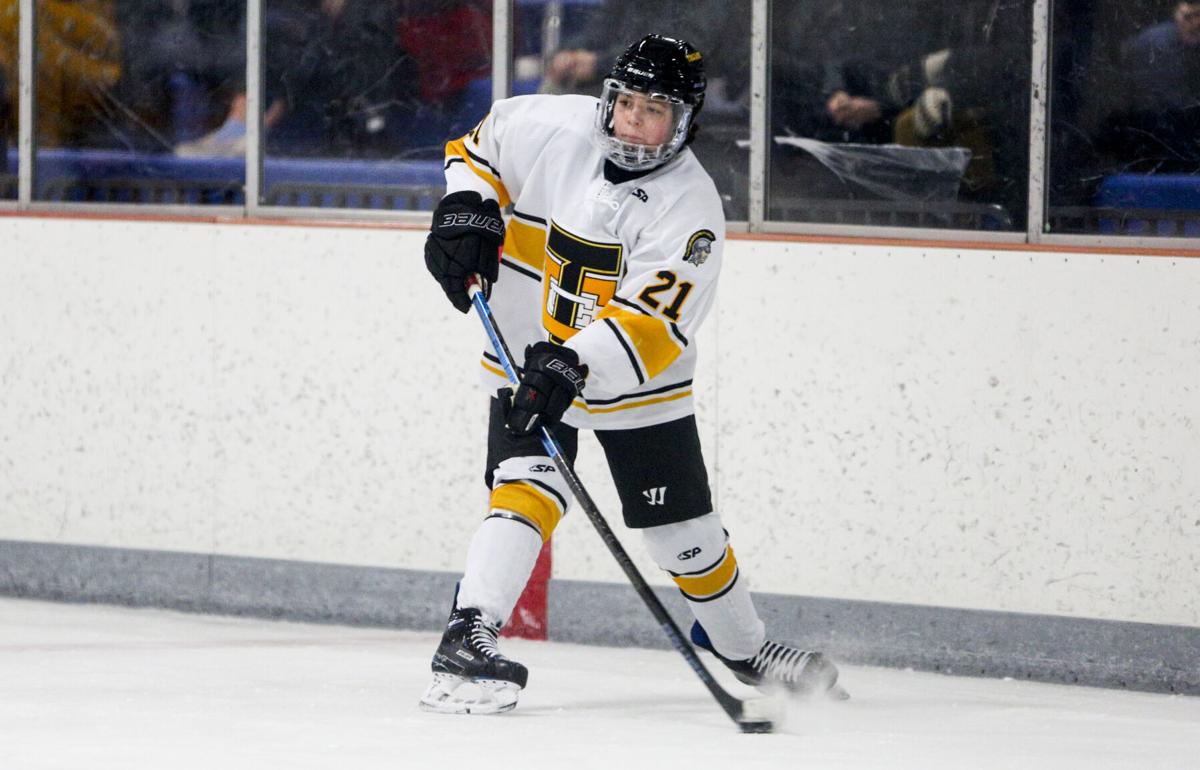 TRAVERSE CITY — Special teams have been overlooked by the Traverse City Central hockey team because of a lack of full-contact practice time before the season started.

They won't be ignored anymore.

The Division 2 No. 6-ranked Trojans used their special teams to pull away from Lowell at Howe Ice Arena on Saturday for a 5-2 victory. Both TC Central and Lowell found success, and failure, while on the powerplay Saturday.

A pair of powerplay goals by the Trojans were capped by a beautiful shorthanded goal from Will Dawson. Lowell found the back of the net during two powerplays, marking special teams as the catalyst for both teams.

"The only thing we really need to work out is that we are taking bad penalties," Trojans head coach Chris Givens said. "We haven't had the chance to spend a lot of time with special teams with no contact practice and have purposely focused on other things because we felt it was needed more."

The most unexpected of the goals, Dawson's short-handed marker, came near the start of the second period with the game knotted at one apiece. Dawson made a heads-up play and backhanded a flying puck that was sent for the boards by the Lowell goaltender back into an empty goal to give the Trojans a 2-1 lead. Carson Peters netted the first goal of the game off a Dawson assist.

Lowell would tack its second PPG not long after, but the Trojans began to take over play from there. Hunter Folgmann would add a goal before the end of the second to make it 3-2 off of assists from Seth Lucas and Dawson.

Dawson would find the back of the net again in the first on an assist from Peters before Lucas took another pass from Dawson to extend the lead to 5-2.

Givens said his team made it easier on goalkeeper Grant Neuhardt by sacrificing their bodies to block shots. The Trojans goalkeeper, however, didn't need much help, according to Givens.

Neuhardt stopped 21 of 23 shots to help the Trojans move to 2-0 after they shut out Cadillac on Friday.

"If we can keep getting goaltending like that from him we will be off to a great start," Givens said.

The Trojans have a loaded week where they host the Bay Reps on Wednesday, travel to Alpena on Friday and face Gaylord on Saturday.

BUCKLEY — Manton wasted no time when it traveled to Buckley Saturday, showing the Rangers' f…

TRAVERSE CITY — Wrestling coaches across the area have differing styles, but all agreed on o…

Charlevoix stays unbeaten in LMC with win over East Jordan

CHARLEVOIX — Shot selection wasn’t at a premium, but when it came down to crunch time, Charl…

TRAVERSE CITY — Traverse City St. Francis took no time rebounding from a weekend loss to Division 1 River Rouge with a 56-32 victory over East…