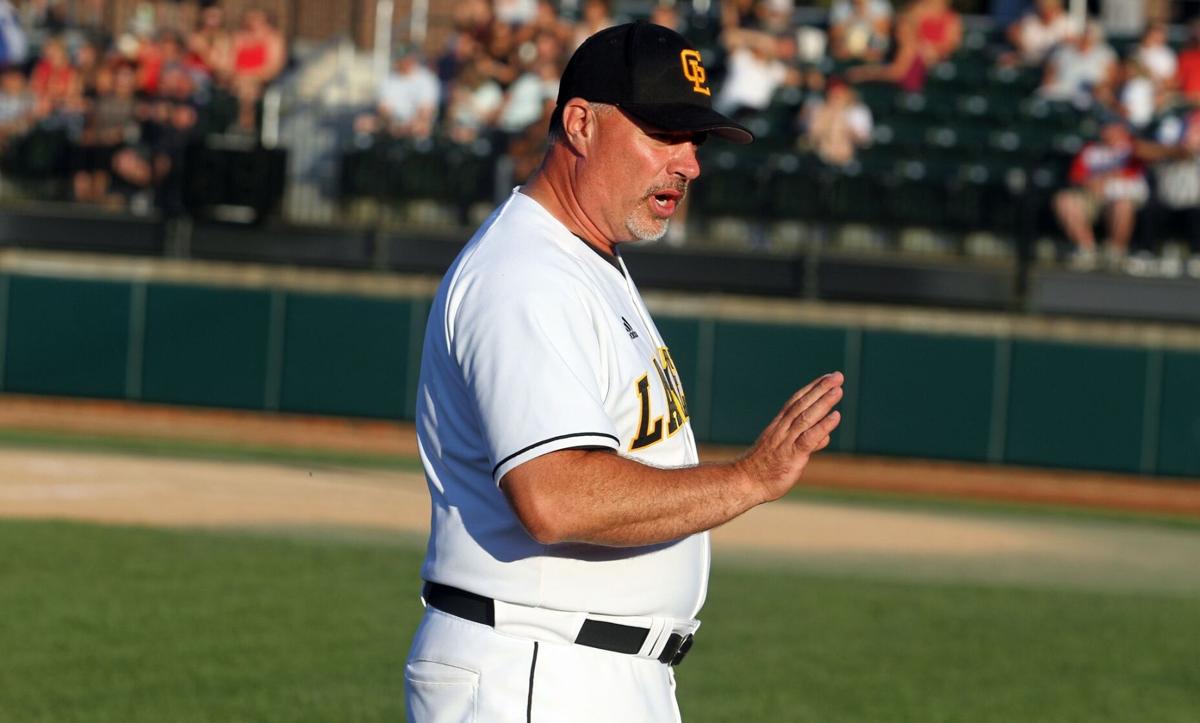 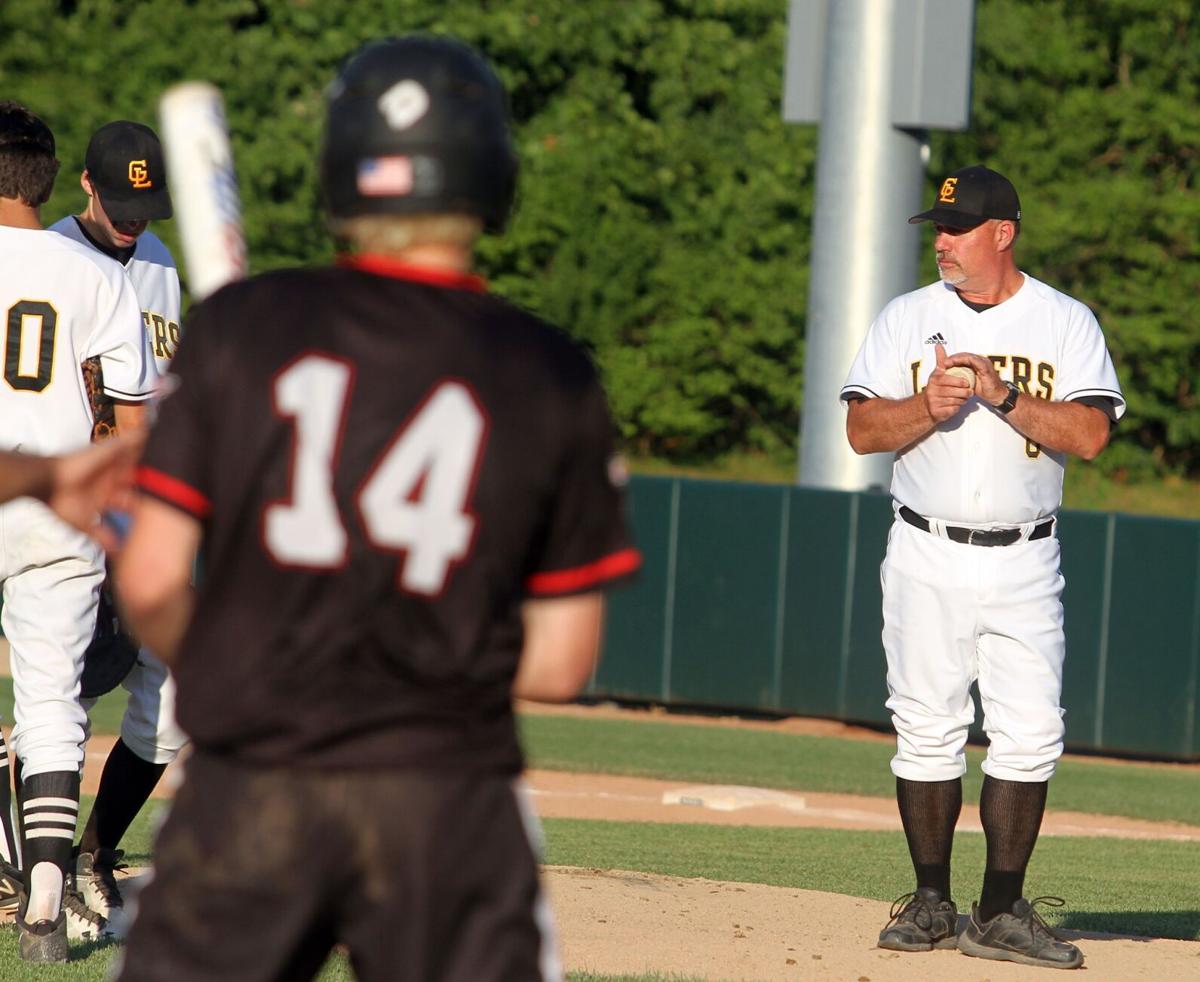 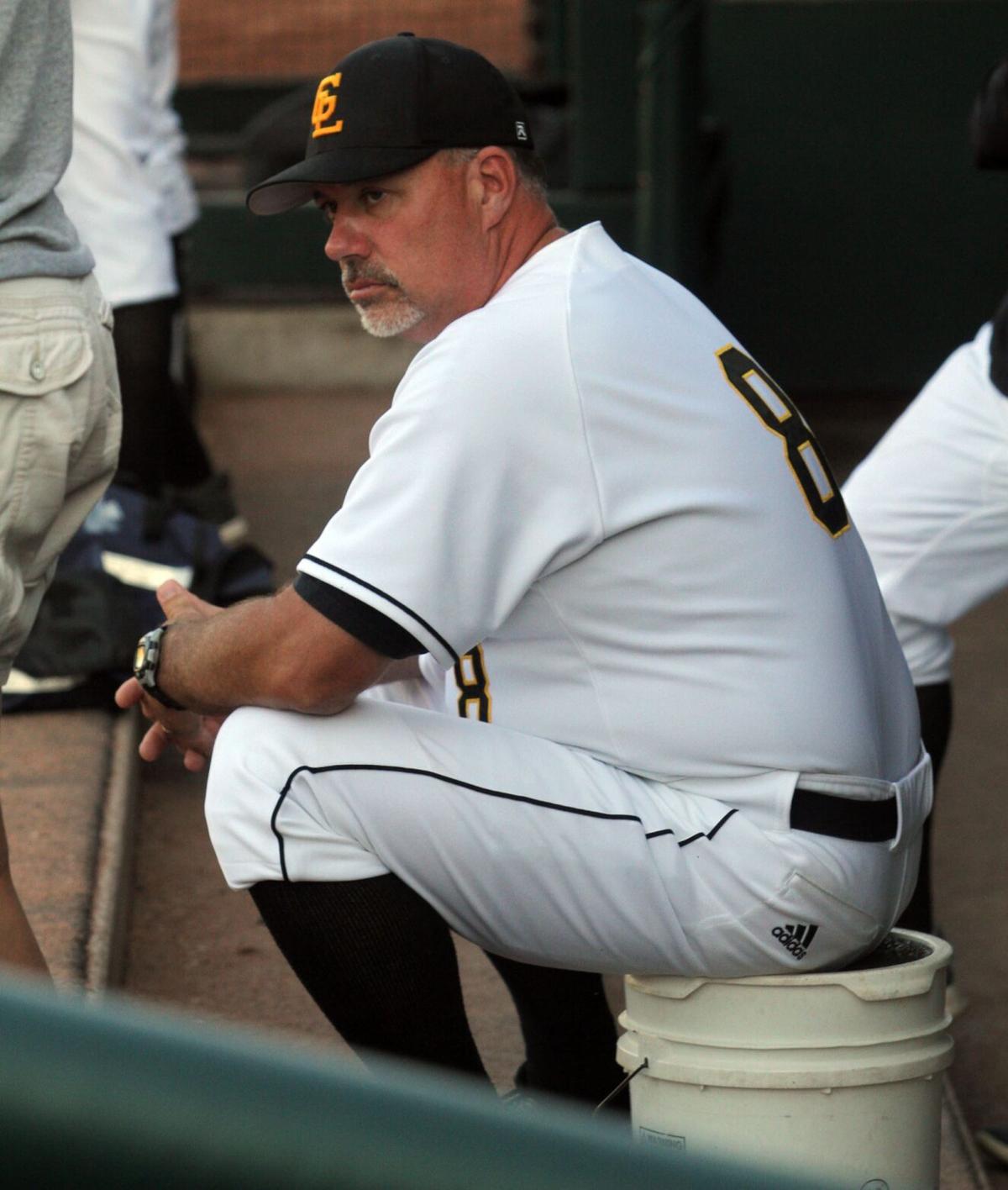 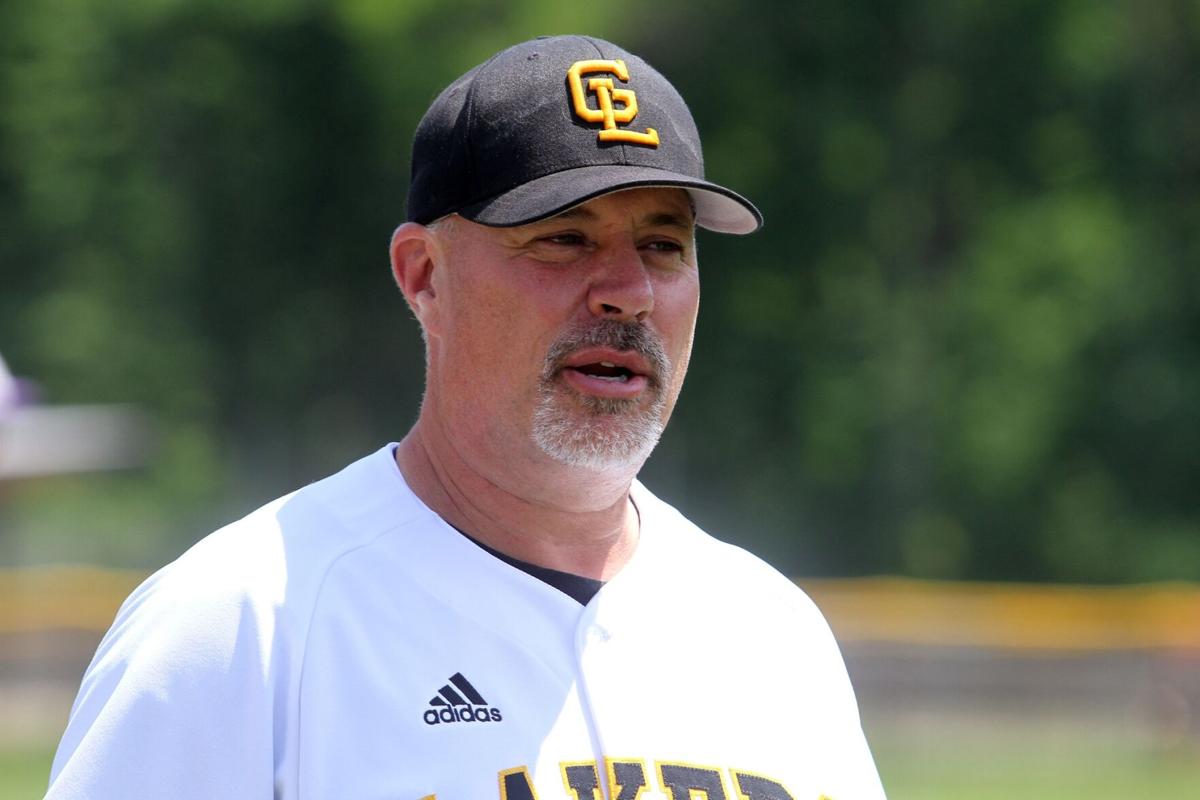 His wife, Becky, pushed for him to return to his rightful place in the dugout as Glen Lake High School’s varsity baseball coach each of those three times.

“Even though she’s not a big baseball fan, and it probably would have been easier on her had I not been doing it, she talked me out of it — all three times,” said Herman. “That’s pretty selfless.”

Herman now finds himself a member of the 2022 class of the Michigan High School Baseball Coaches Association Hall of Fame. He’ll be inducted at a ceremony in June.

Prior to his 17 seasons as head coach, Herman assisted for the former Lakers coach Randy Weber for six seasons dating back to 1998. Along with a 392-218-6 record, three Northwest Conference championships, 11 district titles and four regional titles, Herman’s Lakers have taken three trips to the Final Four in eight years — most recently this past June in a semifinal loss to Marine City Cardinal Mooney.

“It was very humbling,” Herman said of the HOF nod. “I get the honor to represent something that a lot of people helped make happen. I don’t deny that I played a role in it, but I’ve never thrown a ball or caught a ball — or anything like that. That’s my guys. That’s my players. All those wins and all of those championships belong to those guys.

“I feel humbled that I get to enjoy a recognition that’s really based off of their labor — and quite frankly, my family, too.”

“Anytime my family’s been able to go with me to a Final Four, that’s been really special,” he said. “Anytime I’ve been able to spend time with my family while I’m experiencing those things, you don’t think about it too much at the time, but when you when you stop and reflect and look back on it, you realized how special that is.”

Herman, a 1989 graduate of Suttons Bay, was nominated by Nate Brandsen, his former JV coach at Glen Lake. His wife helped compile stats behind the scenes. Fellow Hall of Fame member John Neph — of Onekama glory — made a push for him to join as well.

Neph said for as good of a coach Herman is on the field, he’s a better person.

Gaylord St. Mary coach Mike Nowicki echoed many of the same sentiments as Neph, even after coaching against Herman in many big playoff games.

In Division 4, the Snowbirds and Lakers have represented northern Michigan in seven of the last eight state semifinals. Rudyard beat Glen Lake to advance in 2015.

Nowicki recalls the first game he coached against Herman — Saturday, May 7, 2016 — a date he remembers because it was his grandson’s birthday.

“They came over to our field and they kicked the snot out of us — twice. Those were the last two games we lost until we lost in the semifinals down in East Lansing,” Nowicki said. “I said to our boys ‘See that team over there? That’s who we want to beat.’”

Nowicki’s two sons on that team still talk about that game.

“(Kris) approaches the game with the respect that the game deserves. That might sound funny, but I try and model myself after that as well,” Nowicki said.

Several of the Lakers have gone on to play collegiate baseball for big-name schools in recent years.

“I would not be the man I am today without him,” Wanning said. “One of the biggest things Coach Herman taught me is how to respect the game of baseball. I lived by his values of heart, hustle and focus during my playing career and would not have made it to the next level without these values.”

Such relationships — formed between him and his players, and him and coaches from opposing dugouts — are what has brought Herman back to the game.

“I’ve made some wonderful, wonderful friends over the course of the years in this game,” Herman said. “I enjoy the relationships that I have with the guys even after they graduate, and the way they still keep in contact. ... It’s just been a huge blessing in my life. It really has.”