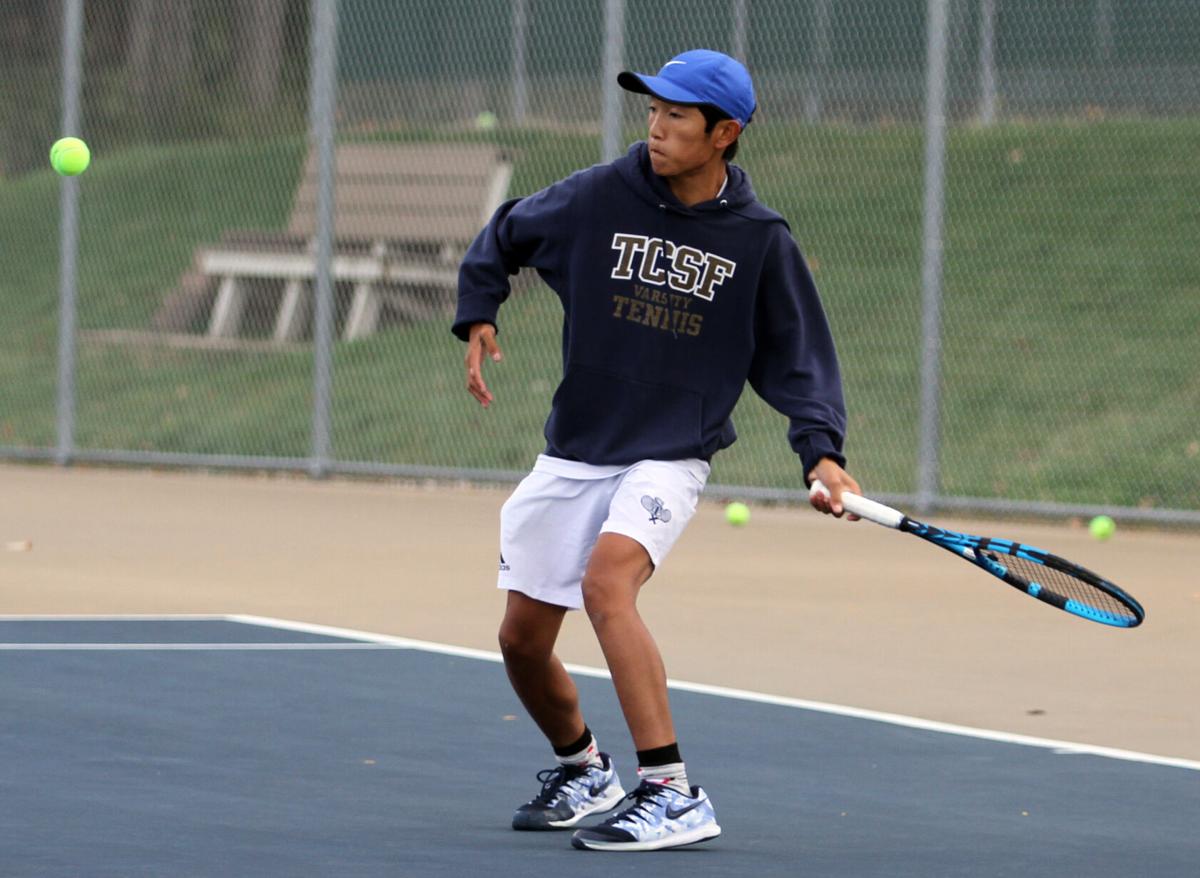 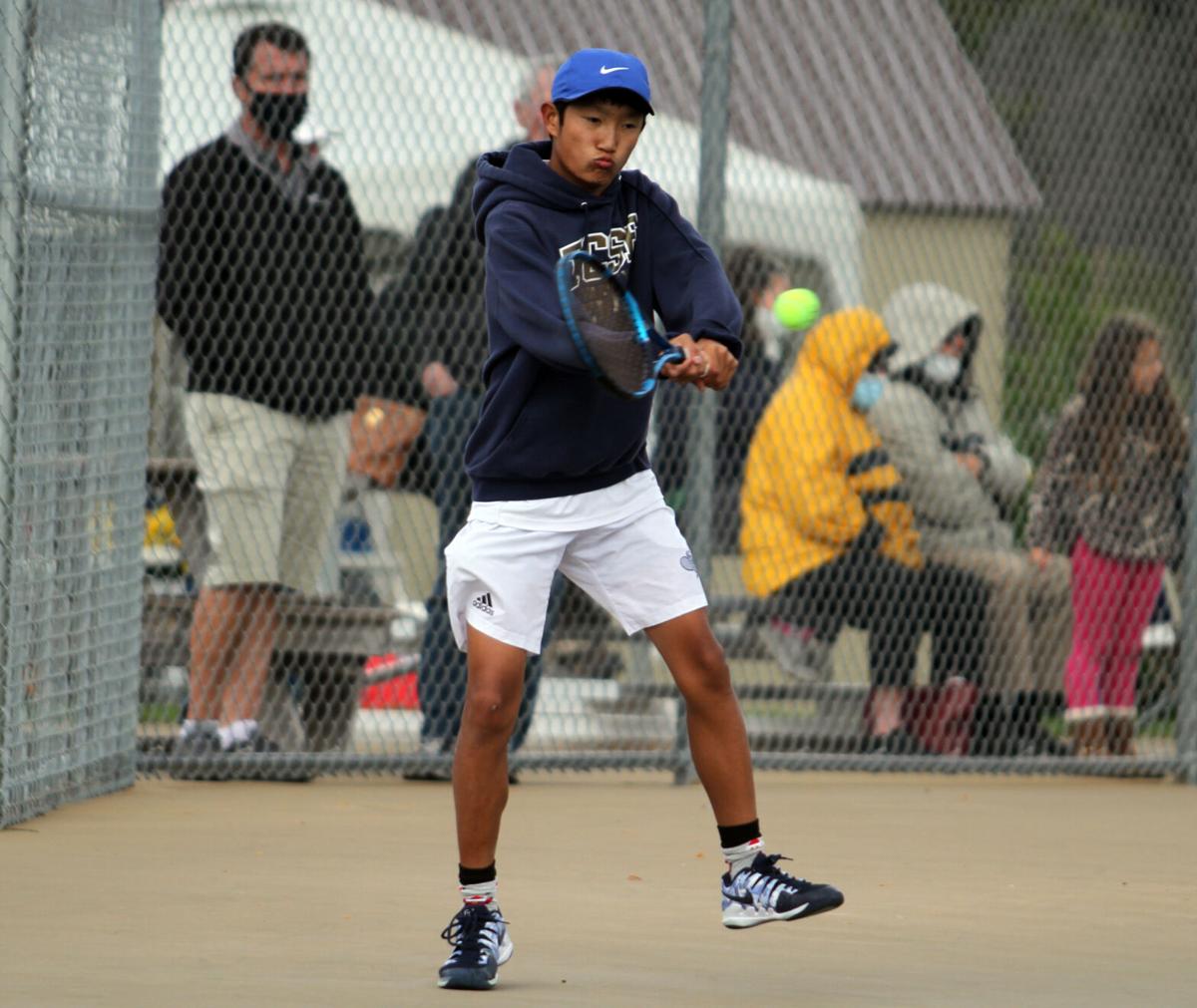 The Gladiators won all 16 flight matches Thursday while hosting the Division 4 regional finals. TC St. Francis rolled through Brandywine 8-0 in the round of 32 before doing the same thing to Williamston in the quarterfinals.

“Our goal today was not to lose any matches and we didn’t,” two-time regional coach of the year Dane Fosgard said. “I told them we need to go in really focused while bringing the energy and to play smart. Each flight carries their own weight toward the team goal, they did a great job of that today.”

This year’s format is a team-based dual tournament with an individual state title only up for grabs in the No. 1-singles flight. Fosgard and his team feel they have a shot to bring the first team state title to TCSF, especially after Thursday’s performance.

The Gladiators have amassed a 31-7-1 dual record this season and are set to take on Hudsonville Unity Christian in the semifinals Friday at 10 a.m. at Loy Norrix High School. Defending state champion Kalamazoo Hackett faces off with Grosse Pointe Liggett in the second semifinal.

“All three of those teams are very good,” Fosgard said. “If we go out and play our best tennis we will come out with a win. I consider our No. 1-doubles to be the best in the state.”

The No. 1-doubles flight for the Glads includes two defending state champions in Ben Schmude (No. 1 doubles) and Cody Richards, who won at No. 3 singles in 2019.

The most contentious match on Thursday included the No. 2-doubles flight of Jack Britten and Anthony Spranger, who had to come back from down 4-1 in the first game to win 7-6.

“I’ve talked about it (a state title) a lot with players, parents and our athletic director,” Fosgard said. “Everyone is excited and really thinks we have a shot to do this.”

The No.1-singles tournament will take place on Oct. 22-24 at various sites.

Also slated for Friday morning is the girls golf state finals. Several local teams and individuals will be making the trip to East Lansing.

Traverse City West senior Anci Dy was the state runner-up in D1 last season and will face off with Okemos’ Allison Cui, who beat her by three strokes on the West course in 2019.

Traverse City Central and West will both be participating in the D1 finals Friday. Petoskey will be on the Forest Akers West course Friday for the D2 finals.