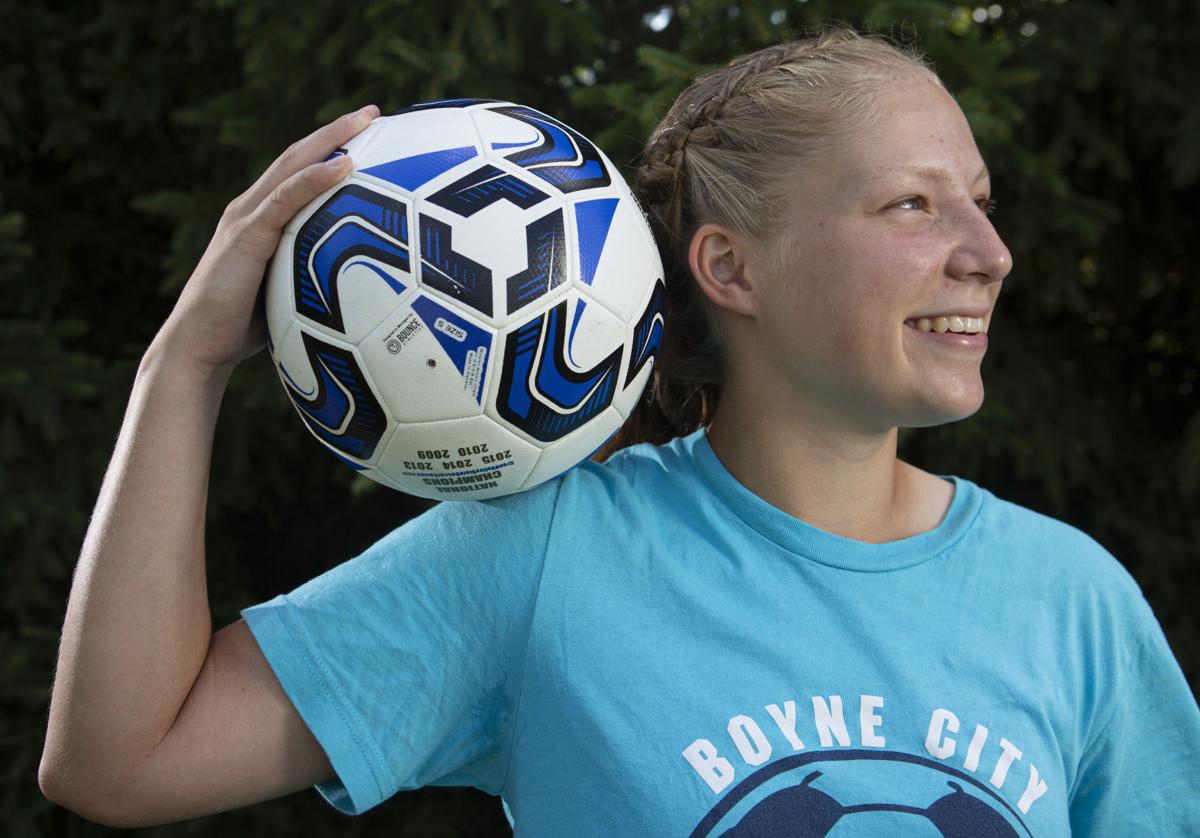 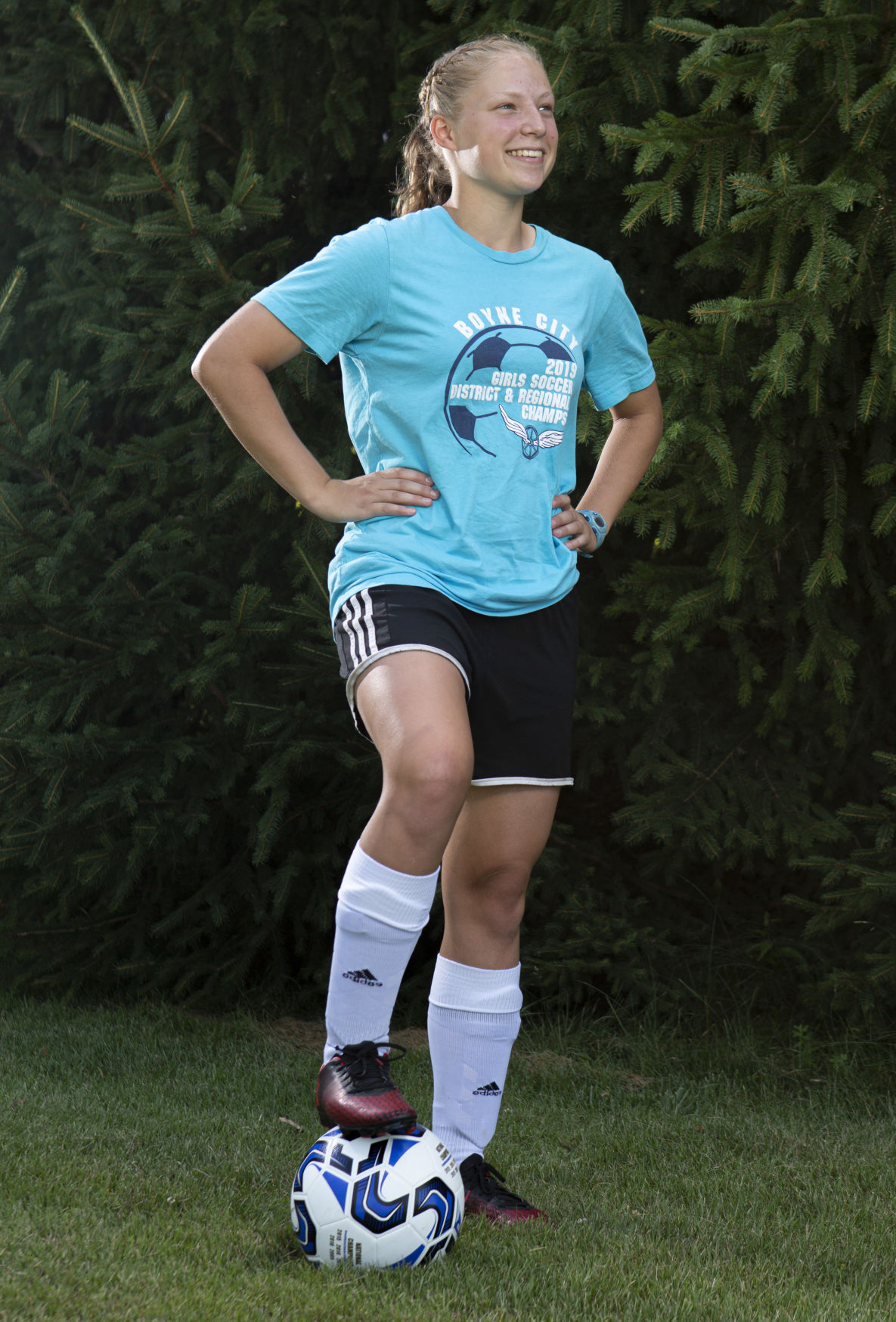 Boyne City’s Jordan Noble poses for a portrait on Wednesday at Boyne Mountain in Boyne Falls. 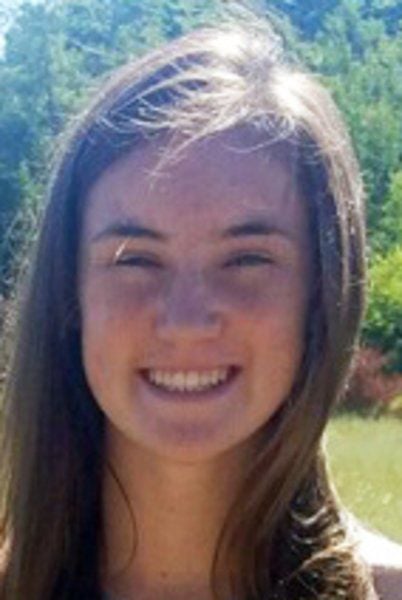 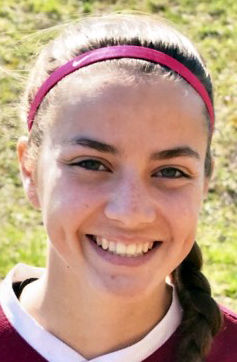 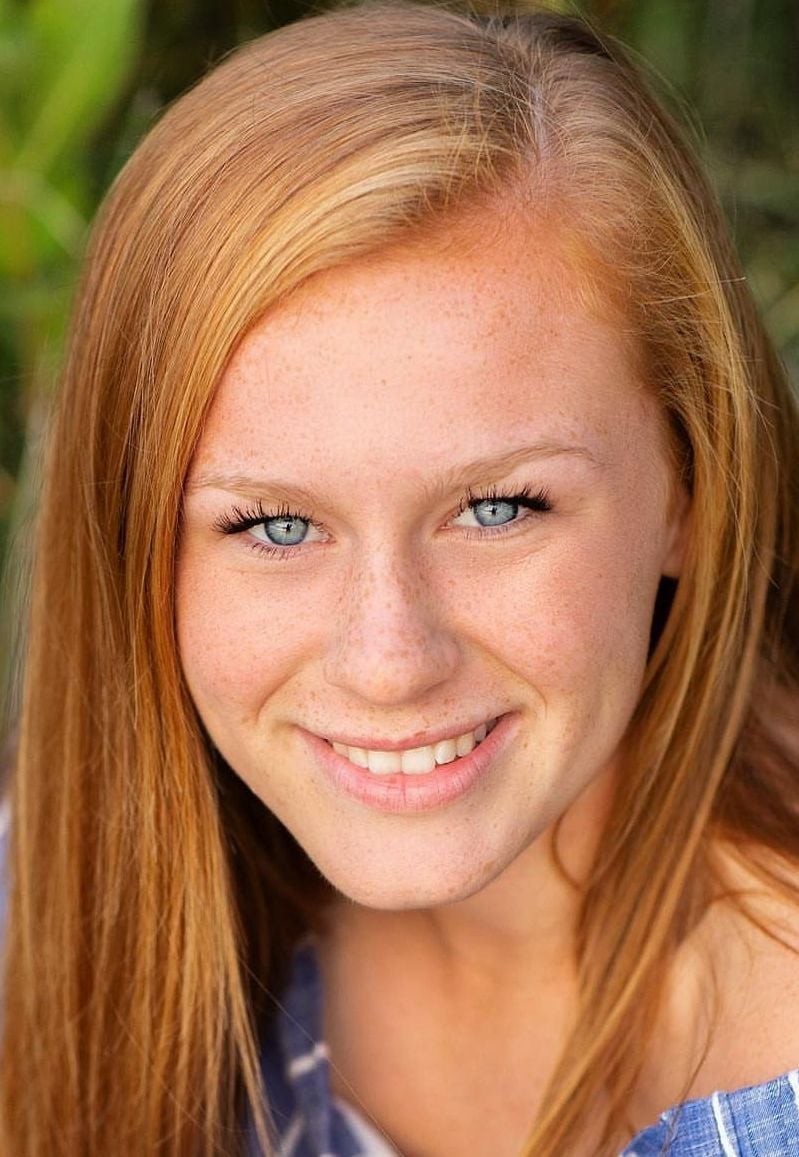 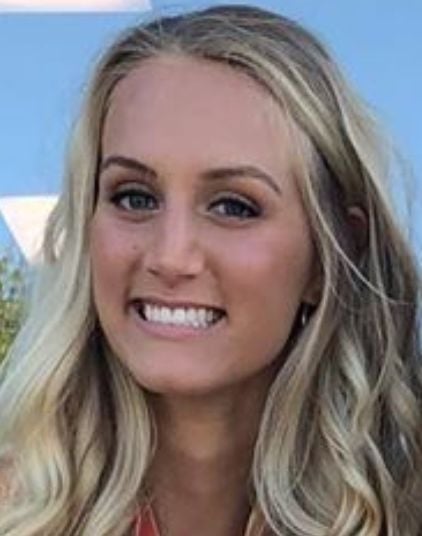 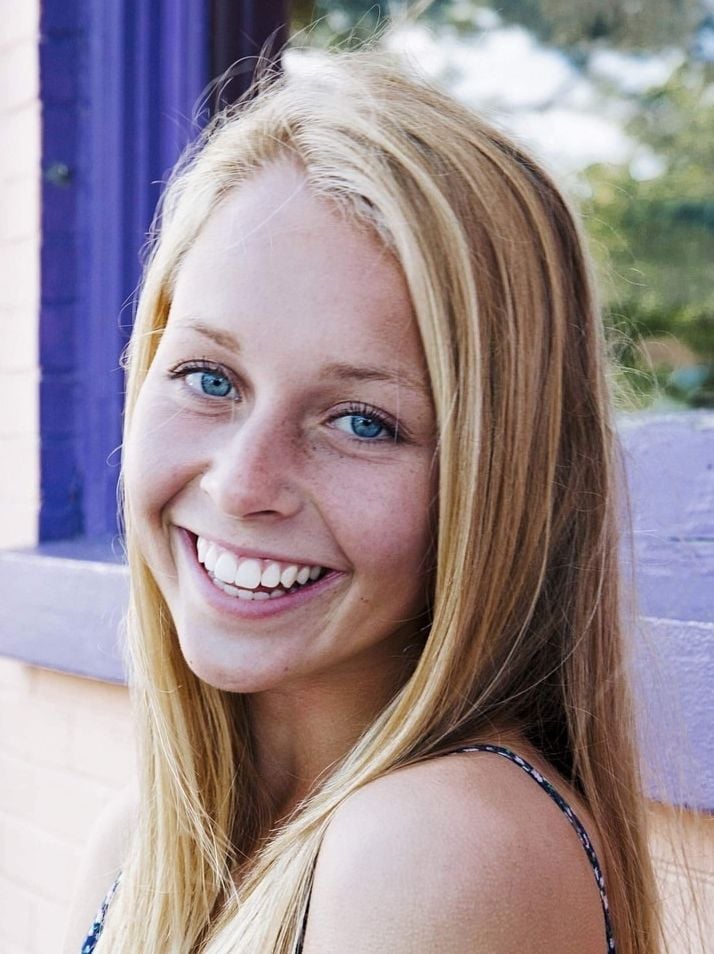 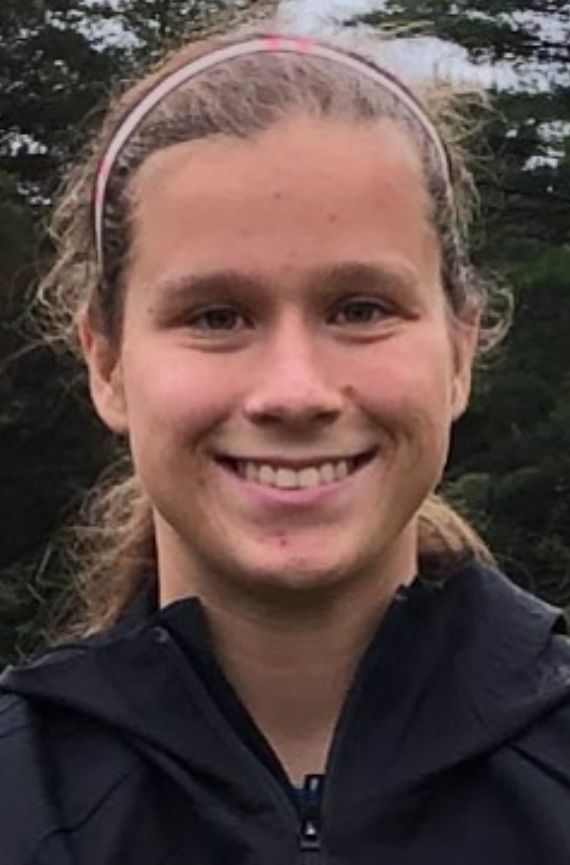 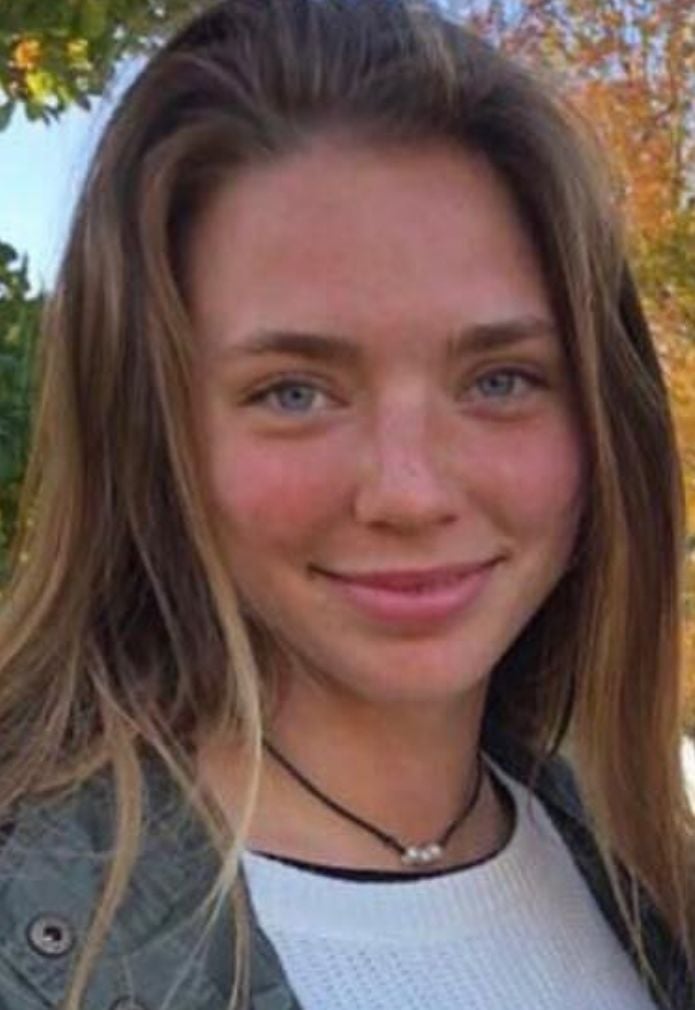 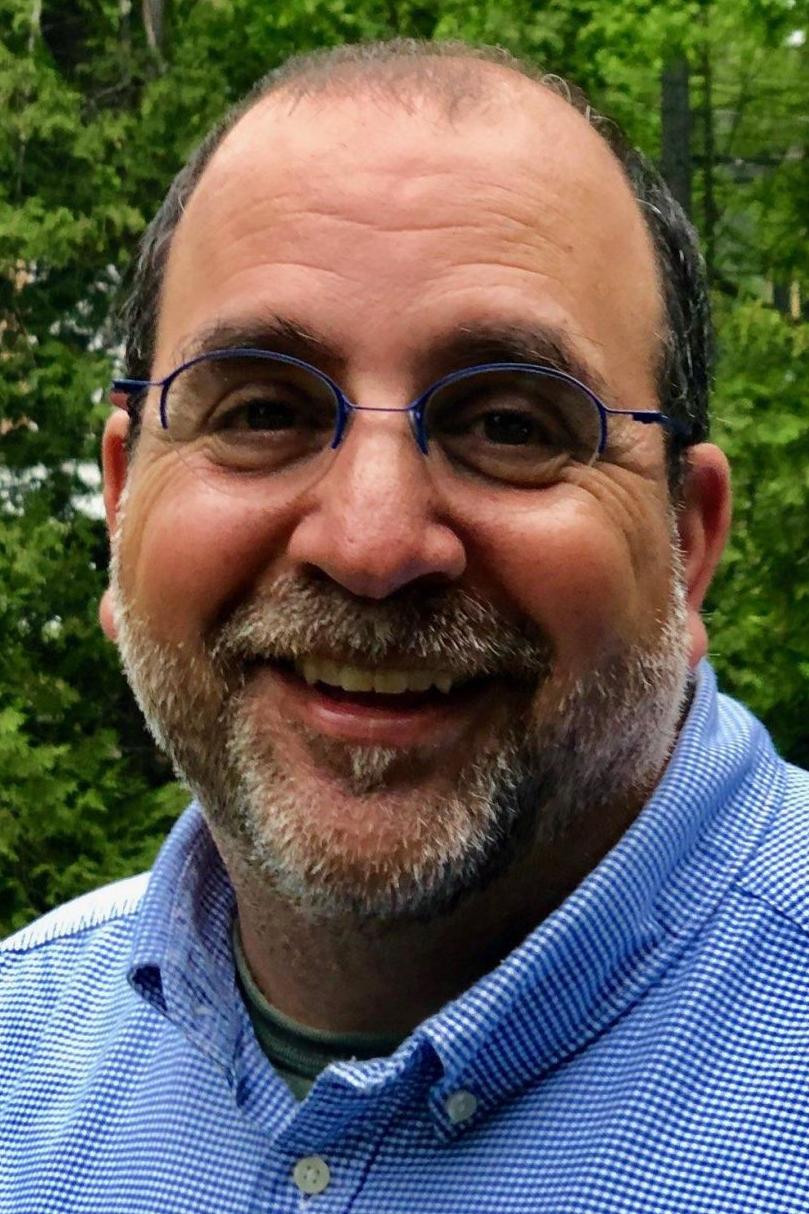 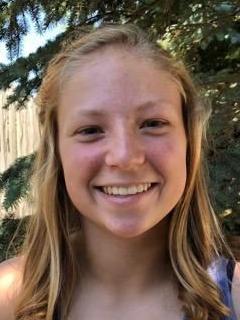 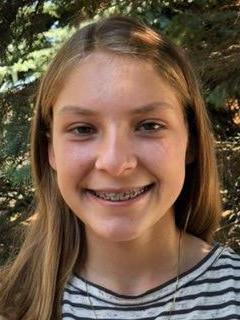 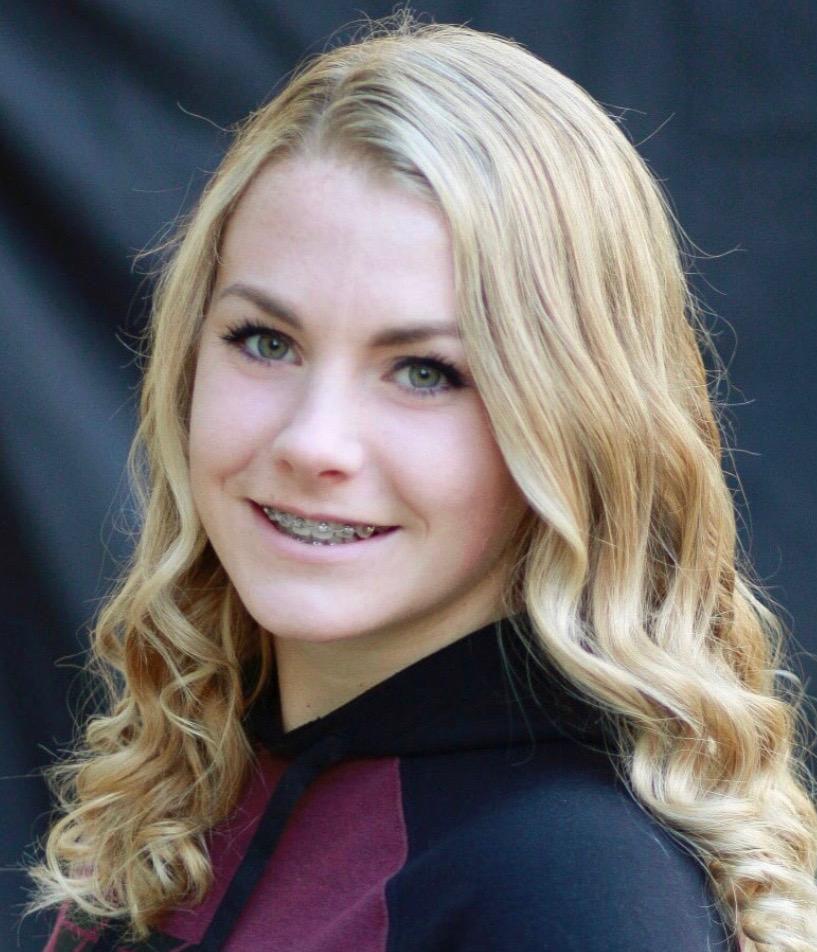 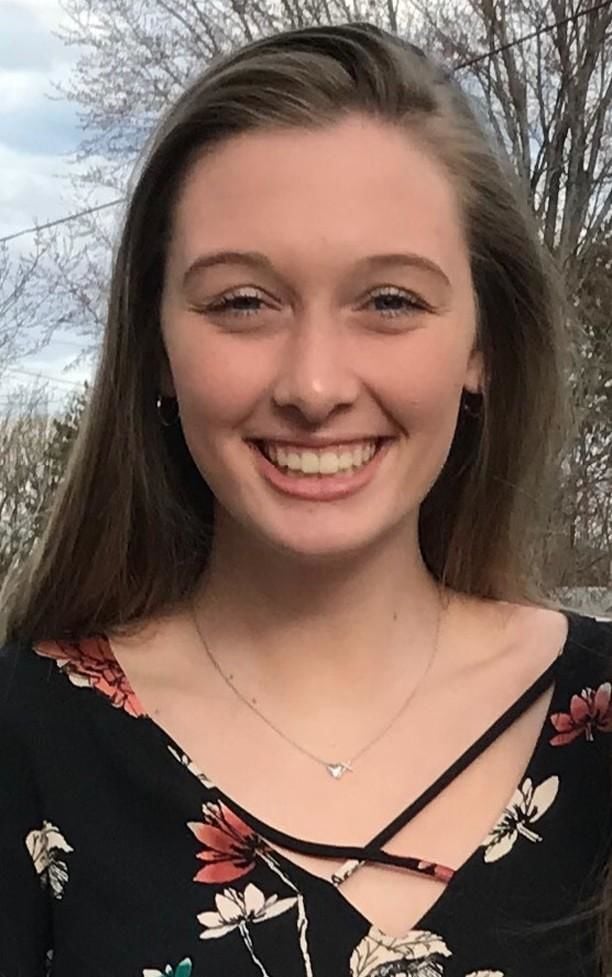 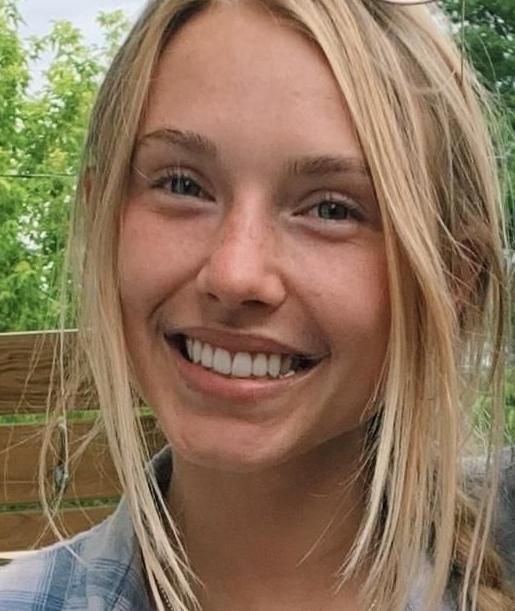 Boyne City’s Jordan Noble poses for a portrait on Wednesday at Boyne Mountain in Boyne Falls.

Player of the Year

Noble dominated the offensive side of the pitch like no other area player in 2019, scoring a remarkable 43 goals and notching 26 assists for the explosive Ramblers. She earned first-team All-State honors in Division 3 after leading Boyne City on its deepest postseason run in program history. The Ramblers repeated as Lake Michigan Conference champions and won their first district and regional championships ever, outscoring opponents 131-18 en route to the state semifinals.

Nobody in the area scored more goals than Jordan Noble, but her twin sister came closest. Taylor netted 34 goals and added 20 assists in what amounted to a Division 3 second-team All-State nod by the coaches association. Taylor was part of a high-scoring trio — including Jordan and Ianna Hauger — that combined to score 100 goals on the season en route a state semifinal appearance.

Dobrowolski is 3-for-3 in her prep career for being named to the Record-Eagle Dream Team. She's previously been a Player of the Year, and her junior season was another standout one. Dobrowolski scored 33 goals and added nine assists. She was named all-Big North Conference, all-district, all-regional and Division 1 All-State honorable mention.

Wuerfel returns as a Dream Team member after another season leading the Traverse City Central offense. Wuerfel scored 18 goals and tallied nine assists on the season. She was named first-team all-Big North Conference.

Boyne City looks poised to be extremely dangerous for years to come with a trio of sophomores like the Noble twins and Hauger. Only a handful of players scored more goals than Hauger, who netted 23. She outperformed her goal total with 24 assists — second most in the R-E coverage area.

Scholten has already become a familiar face among Dream Teamers in years past. The Charlevoix junior put up another fabulous campaign of 24 goals and 15 assists. She was named first-team all-Lake Michigan Conference, all-district and Division 4 first-team All-State.

Brown is a long and quick defender who displayed her excellent defensive skills by holding Charlevoix's Scholten scoreless in three different matchups this season. She added five goals and seven assists in 2019 and was named second-team All-State in Division 4.

Reamer often served as Kingsley's last defender and succeeded more often than not, helping lead the Stags to the program's first Northwest Conference championship. Opponents only scored more than two goals three times against Kingsley this season, and the Stags pitched six shutouts. She was also Kingsley's No. 1 penalty kick shooter and went 3 for 3 on the season.

Antcliff has manned the Elk Rapids net for three years, punctuated by 14 shutouts in 2019. Those 14 shutouts tied a school record for most in one season. She saved 82% of the shots on goal she faced and was named third-team All-State in Division 4.

Coach of the Year

Fantozzi, like his players, did something never before seen in Boyne City. He led the Ramblers to the program's first district and regional championships and the state semifinals after winning the Lake Michigan Conference crown.

Lemerand scored 14 goals and notched eight assists before being named an all-district player for the Rayders.

Ensor was the leading scored for the Buckley Bears in the program's inaugural girls soccer season. She scored 16 goals in just 12 games and was named first-team all-Northwest Conference.

The freshman burst onto the scene for the Vikings with 13 goals and five assists. Smith earned Division 2 All-State honorable mention.

Collins became a three-year varsity starter and controlled the center of the field for the Titans. She score twice and added four assists. She was named first-team all-Big North, district and regional. She also earned Division 1 All-State honorable mention.

Meyjes and teammate Kralis Scott compiled identical goal and assists totals — 8 and 10 respectively — from the midfield and each was first-team All-Big North Conference.

Scott and teammate Sanna Meyjes compiled identical goal and assists totals — 8 and 10 respectively — from the midfield and each was first-team All-Big North Conference.

Petty was a first-team All-Big North Conference performer and all-district player for the Blue Devils. despite being on the back end, she did score a goal this season.

Mockler had seven shutouts on the season and allowed less than one goal per game. She was named first-team all-Big North Conference.

Boyne City only allowed 18 goals in 24 games, and Hauger was a big part of that. The Ramblers tallied 16 shutouts on the year. She made 69 saves, stopping 79.3% of shots.

Haas was named Division 2 All-State honorable mention for a defensive season that included a shutout over Traverse City West.