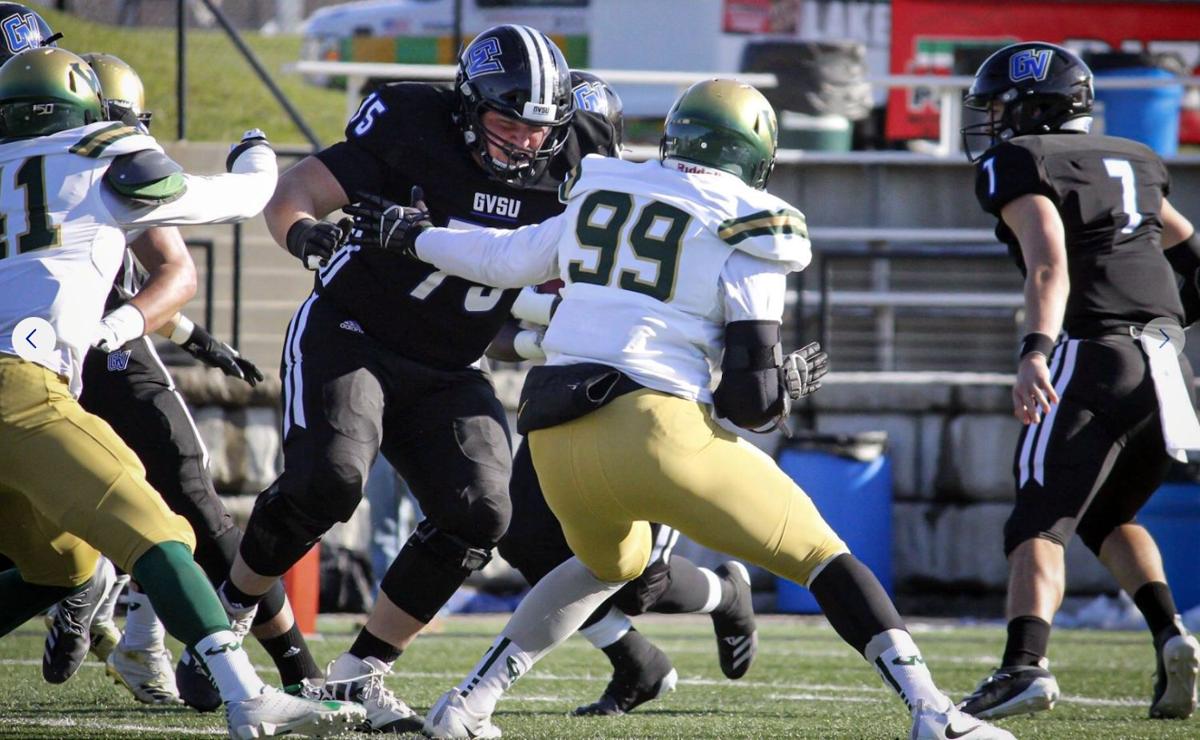 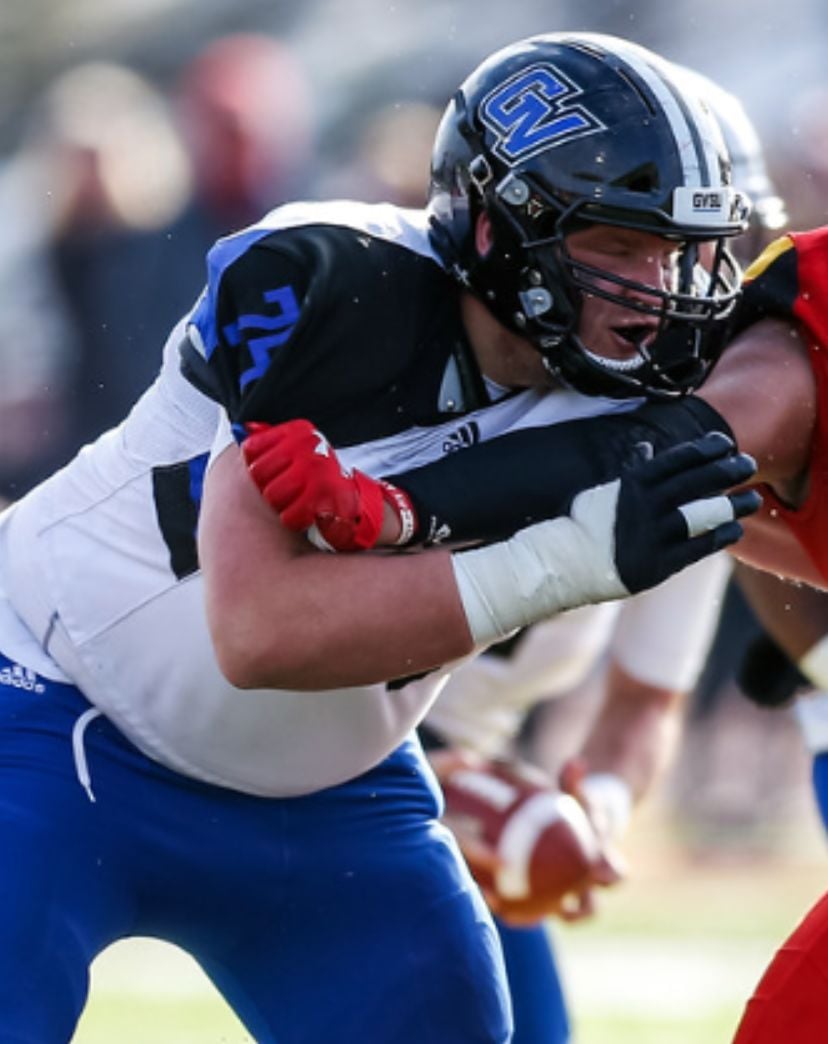 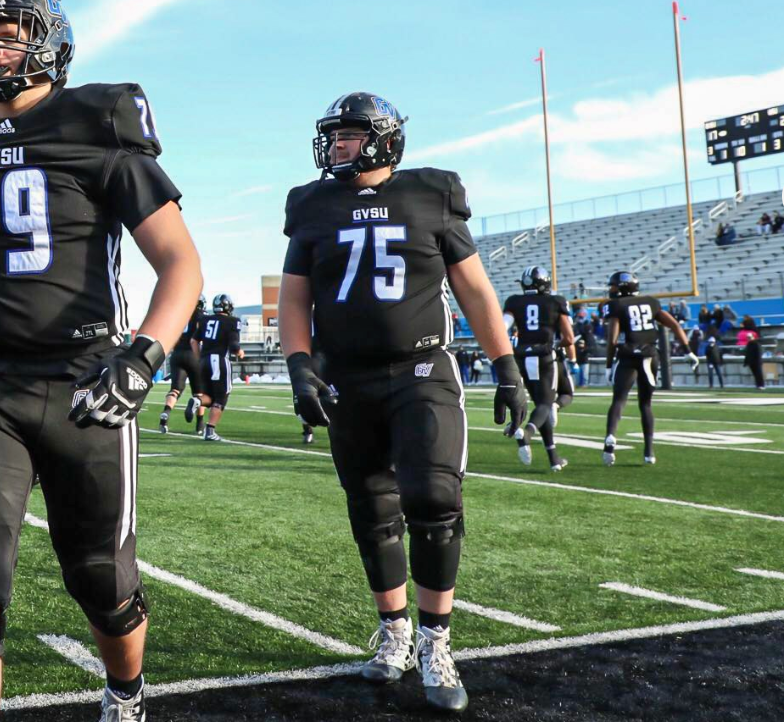 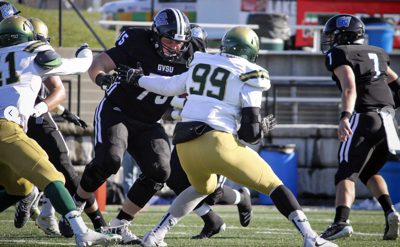 This time around he got his man.

Stefanski, a Frankfort graduate, will transfer from Grand Valley State University to the University of Arizona.

DeVan recruited Stefanski out of high school while he coached at Ball State, and has since moved on the Arizona as offensive line coach. Stefanski said DeVan acted quickly once he put his name into the transfer portal earlier this semester.

“I had a great time at Grand Valley,” Stefanski said. “I’m going to miss my teammates.”

The opportunity to make the jump from Division 2 to Division 1 was too much to resist for the 6-foot-4, 325-pound offensive guard.

“I decided Grand Valley was a better fit back then,” Stefanski said of the first time DeVan came calling. “But I liked what I saw at Arizona.”

Stefanski goes to the Wildcats as a preferred walk-on, with the chance to work his way into a scholarship. He also has an academic scholarship.

He started 10 games at right guard last season for the Lakers, missing one game with a mild concussion. He played in six games as a true freshman, and goes to Arizona with two years of eligibility remaining after sitting out a season because of transfer rules.

“I wasn’t unhappy with the situation at Grand Valley,” Stefanski said. “But I thought I’d regret it if I didn’t go for it all. I said, ‘Screw it, let’s go for it.’”

Stefanski, who rooms with former Glen Lake quarterback Cade Peterson at GVSU, plans to arrive in Arizona this summer after he completes his classes at Grand Valley, which have been moved online because of the coronavirus pandemic. He majored in criminal justice at GVSU and plans to enter Arizona’s undergraduate law program.

He also looked at Central Michigan University and Coastal Carolina before deciding upon Arizona, where former Traverse City West lineman Thiyo Lukusa played as recently as two seasons after transferring from Michigan State.

FRANKFORT — Traveling is nothing new to Haley Myers, so picking a college two hours away from home actually seemed fairly short.

FRANKFORT — Cornerstone University looks to vault up in the conference standings soon.

FRANKFORT — Tatum Townsend and Xander Stockdale both excel at setting the bar.