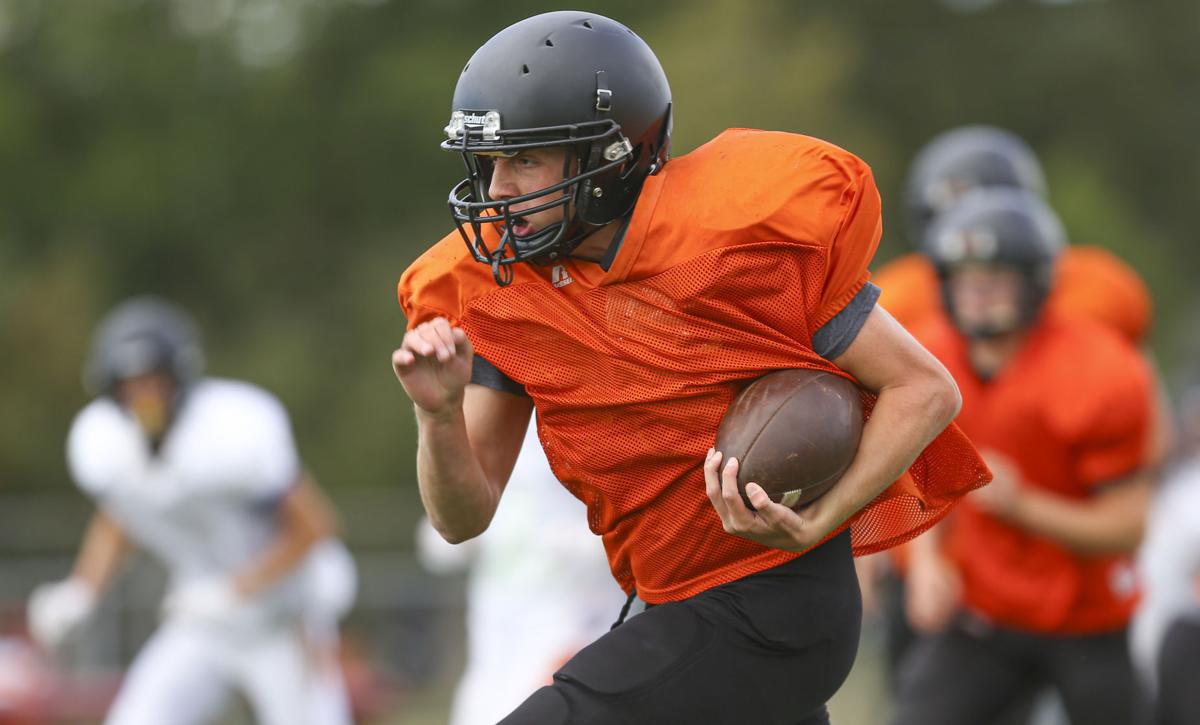 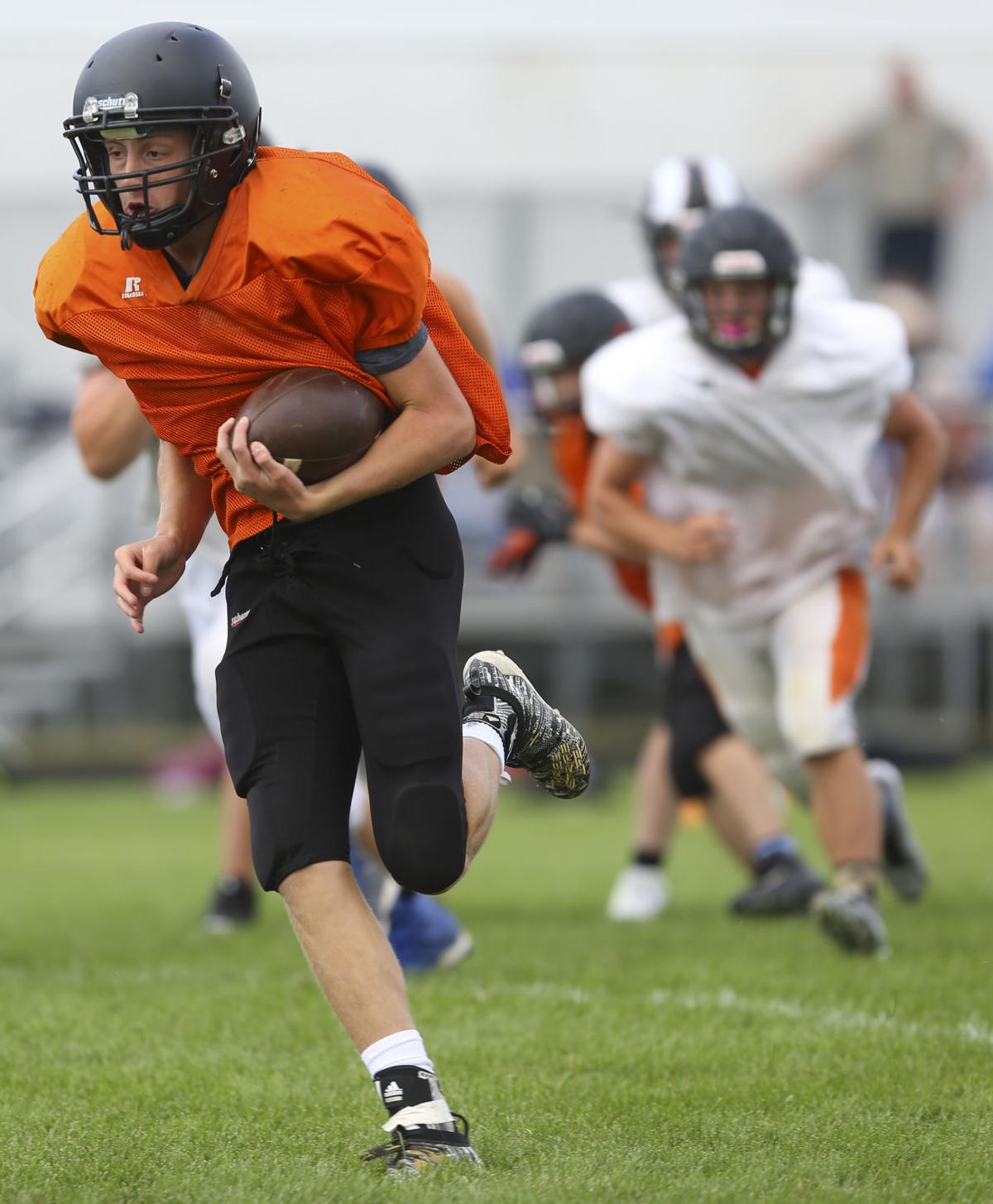 MANCELONA — The Mancelona Ironmen are doing what they can with what they have.

Following the depature of eight seniors, including running back and power-lifter George Schlaff, the Ironmen have had to shuffle some people around to fill spots.

Some players have had to make the move to completely new positions and head coach Dan Derrer said they have all bought in.

“They’ve got great attitudes, even with us having to switch some guys around position wise,” the 14th-year head coach said. “They have bought in and no one cares about where they are playing, they just want to win.”

Mancelona turned things around in 2018 after going winless in 2017. Following the 4-5 season, Derrer and the Ironmen still think there is room for improvement.

“We just stress getting better everyday and they have done it,” Derrer said. “They’ve worked hard and they are anxious to get it all going. If we can avoid injuries, we will be OK.”

The Ironmen have 11 seniors on this year’s squad, led by second-year starter Johnny Ancel at running back. Ancel will be joined by sophomore Justin Ackler in the Ironmen’s Wing-T offense.

Both Justin Ackler and Adam Ackler started as freshman for the Ironmen and will have plenty of time to hone their skills.

Newcomer and freshman Tyson Griffore is expected to make a big impact according to Derrer. Griffore will be playing tight end and defensive end.

Mancelona senior Devan Letts was injured for their home scrimmage last Friday, but is expected to return for opening night.

Derrer is excited for the future of the program and said having younger guys on varsity will pay dividends in the years to come.

“We had a really good freshman group last year and this incoming class is really good, too,” Derrer said. “The future definitely looks bright.”

Ironmen at a glance

TRAVERSE CITY — Aidan Gollan’s coach had some news for him. But he wasn’t sure he should tell the then-17-year-old in the middle of the USA Po…