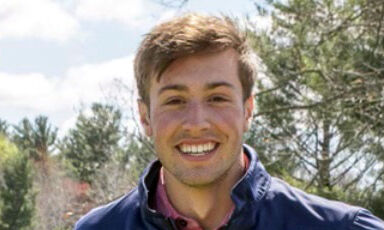 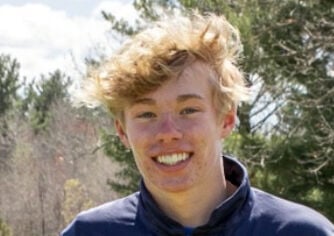 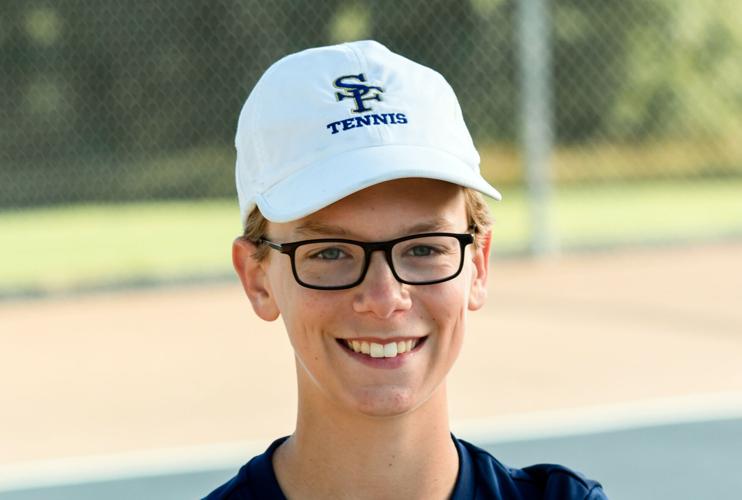 The Ramblers qualified for the state finals for the first time in program history, finishing third in the Division 3 regional they hosted.

Big Rapids and Elk Rapids won the regional, each with a 329 score. Boyne finished four shots behind at 333 to shut Traverse City St. Francis (335) out of the finals by two shots.

The Gladiators’ Tommy Puetz fired a 78 to finish as one of the top three individuals not on a qualifying team, earning him a trip to the finals. Cheboygan’s P.J. Maybank (70) and Ogemaw Heights’ Jack Juarez (81) were the other two.

Kolton Stadt and Aidan Brehm, two of those basketball players Moody mentioned, each shot 80 for the Ramblers. Alec Sherman-Brown added an 85 and Nic Santina 88.

Boyne was set to host regional last year for the first time before the COVID-19 pandemic wiped out spring sports.

“It hurt us not having last year,” Moody said. “It set us back recruiting. We could’ve done this last year.”

The Ramblers feature three lefties among their top seven golfers — Stadt, Santina and Ryan Reynolds, a freshman who shot 89.

Putnam shot 73 in the regional at Muskegon’s Lincoln Golf Club.