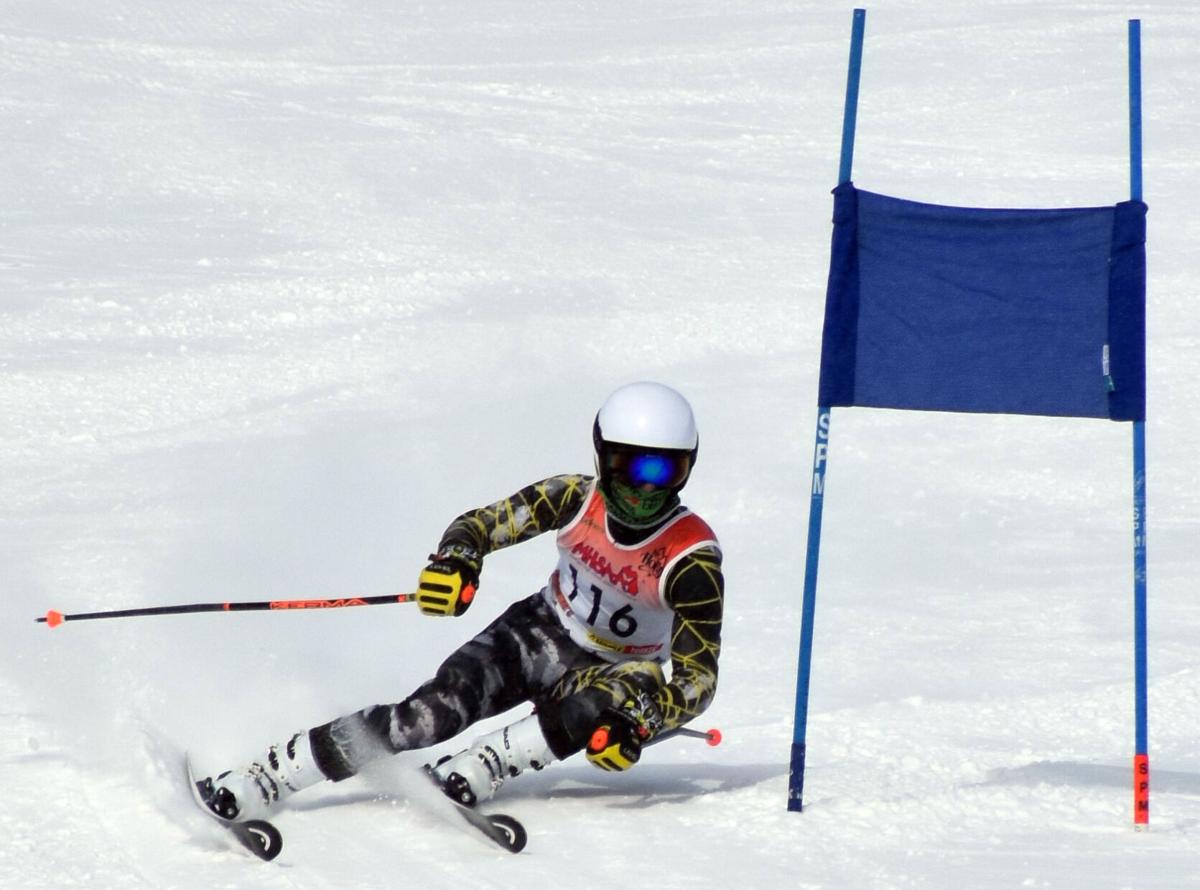 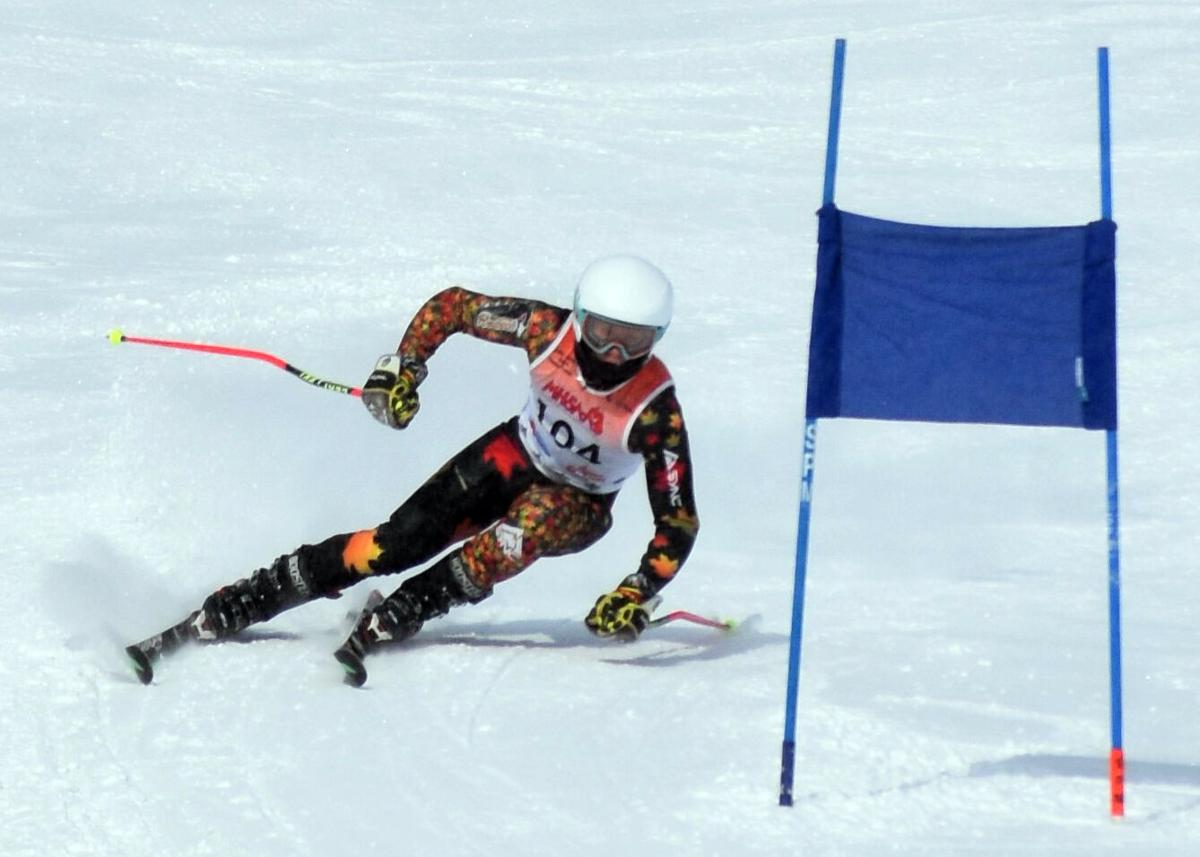 HARBOR SPRINGS — Great North Alpine and the rest of the Lake Michigan Conference took advantage of one more tuneup for the state finals.

GNA and Harbor Springs came into the Lake Michigan finals in a tie atop the league’s boys standings, and the Traverse City St. Francis, Elk Rapids, Grand Traverse Academy skiing co-op came away with the title after a convincing giant slalom allowed it to pull away from the Rams.

Harbor Springs won the girls title with a perfect season score of 72, winning every event.

The much closer boys competition saw GNA take the first and fourth regular-season LMC events, with Harbor claiming the two in between. That forged a deadlock for first place going into this week’s championship meet at Highlands.

GNA won the overall season title with 68 points to Harbor’s 64. Charlevoix placed third at 46 and Grayling fourth with 44.

Harbor won the girls crown with 72, followed by GNA (60), Boyne City (48), Grayling (41) and Charlevoix (37). Each regular-season LMC event is worth 12 points to the winner, 10 to the runner-up, eight for third, seven for fourth and six for fifth, with the points doubled for the championship meet.

The Rams’ Truman won the overall title in both slalom and giant slalom, with GNA’s Sully Husband runner-up in each. Harbor Springs’ Brianna Goldsmith took the GS crown, with teammate Katelyn Drayer claiming the slalom title.

In the LMC finals, Truman also claimed both titles, with Husband second in each. Ferris placed third, Pilate sixth and Murphy seventh in GS. Grayling’s Anthony Fisher tied for fourth in GS and took seventh in slalom.

Jack Herzog led Charlevoix with 11th in slalom and 13 in GS.

LAKE LEELANAU — When the national anthem wouldn’t play more than a few notes on his phone, L…

Traverse City teams roll away with victories in GNHSBC meet

ALPENA — The trip was worth a goal for about every half hour.