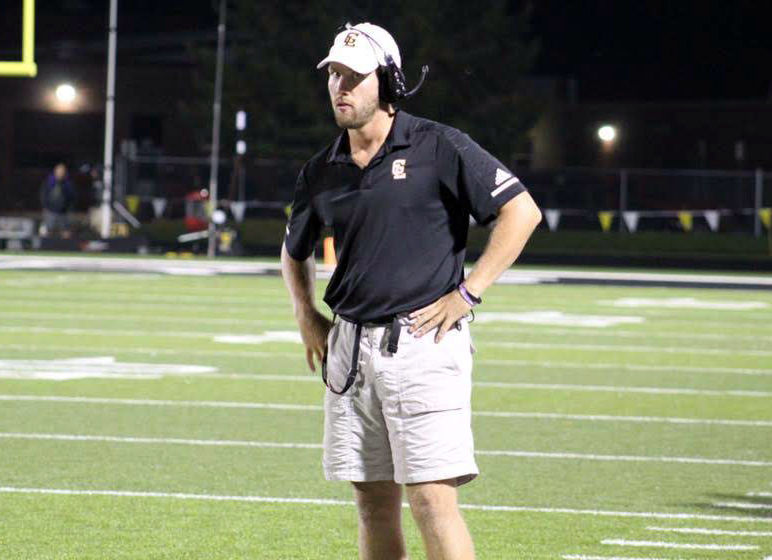 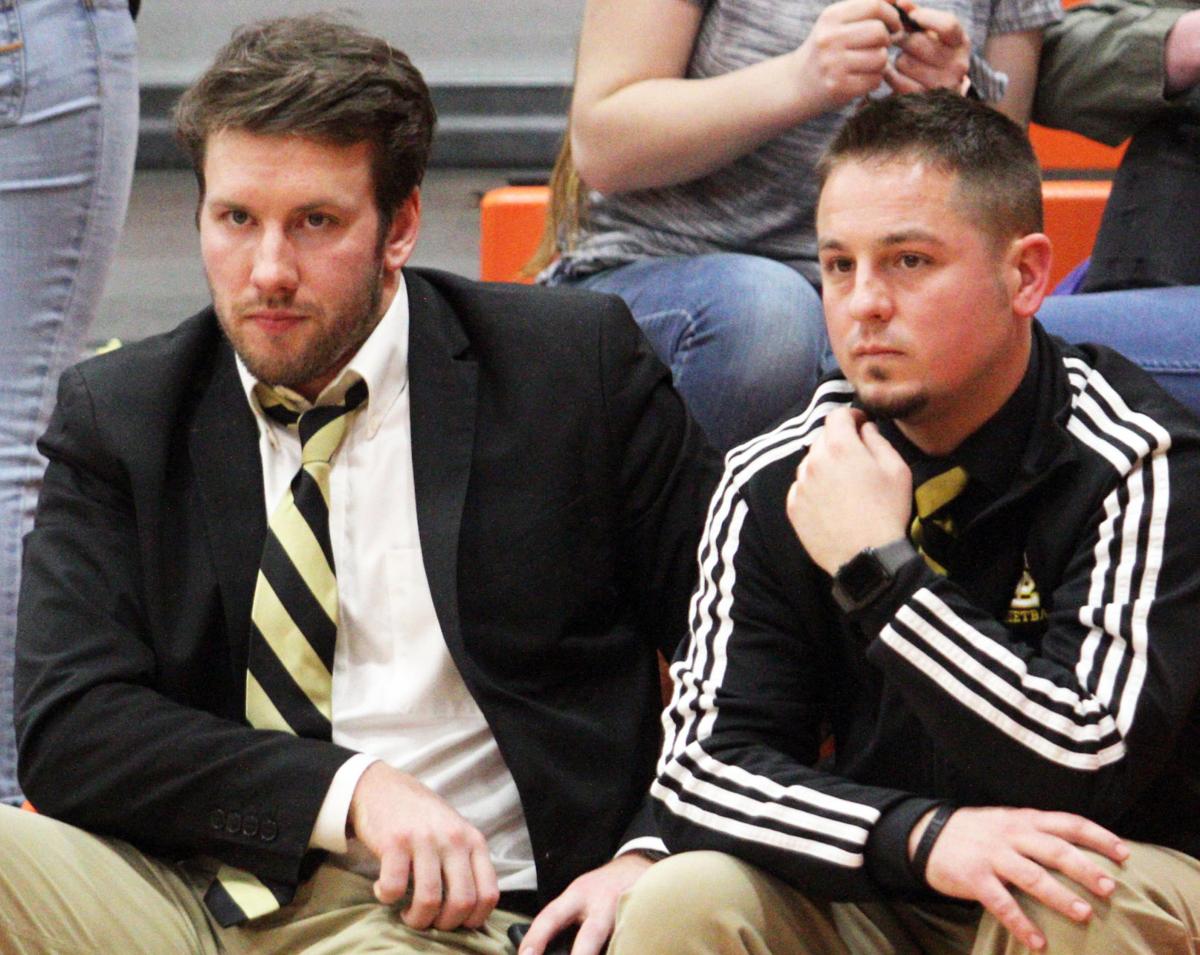 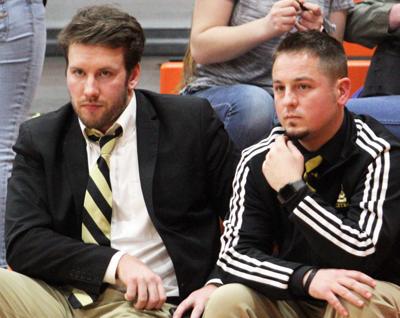 Now he’ll be following them.

Sneed was hired Friday as head football coach at Glen Lake to succeed Jerry Angers, who coached Glen Lake for the last 11 years. Bill Hollenbeck led the Lakers from 1983-2009.

The hiring is expected to be made official at the next board of education meeting, May 11.

“I knew I wanted to be a head football coach since my college days,” said Sneed, a 28-year-old secondary student interventionist at Glen Lake. “I really got the bug at Hope (College).”

Sneed played quarterback at Augustana University for one year and then three seasons at Hope College after a three-year run as starting quarterback for Glen Lake under Hollenbeck and Angers.

Sneed served as an assistant coach the last four years on Angers’ staff, coaching the quarterbacks, defensive backs and serving as junior varsity defensive coordinator and coaching in the middle school program. His first Lakers varsity team will be the seniors from his first eighth-grade squad.

“I got to be under the tutelage of two Hall of Fame coaches,” Sneed said. “Jerry isn’t there yet, but he will be, in my opinion.”

Angers put up a 74-42 in 11 season at the Lakers’ helm, including two trips to the state championship.

Hollenbeck posted a 159-72 record at Glen Lake from 1983-2009, with a four-year break in the early 2000s. His Lakers won the 1994 Class DD state championship and advanced to the 1996 state finals and 1995 semifinals, earning election to the Michigan High School Football Coaches Association’s Hall of Fame in 2001 and Michigan High School Coaches Association’s Hall in 2004.

“They’ve set a standard for players and coaches to follow,” Sneed said. “They’ve laid the groundwork and I’m proud to be associated with them and Glen Lake football as a whole. They were in it for the right reasons. They wanted to make memories for the kids and make boys into grown men.”

Sneed said he hopes to keep coaching staff continuity going and has started to reach out to the team’s assistants under Angers.

“Any time one of your former players gets a head coaching job, it feels really good,” said Angers, who will continue to help run the team’s strength and conditioning program and coach track. “His enthusiasm for the game is unbelievable. He’s played at two college programs and is going to bring a wealth of knowledge to the table.”

The Get Around Ep. 103 - Reece Hazelton and Brady McDonough, Glen Lake

Glen Lake’s new head football coach Nate Sneed joins us to chat about the Lakers’ future and his path to his dream job.