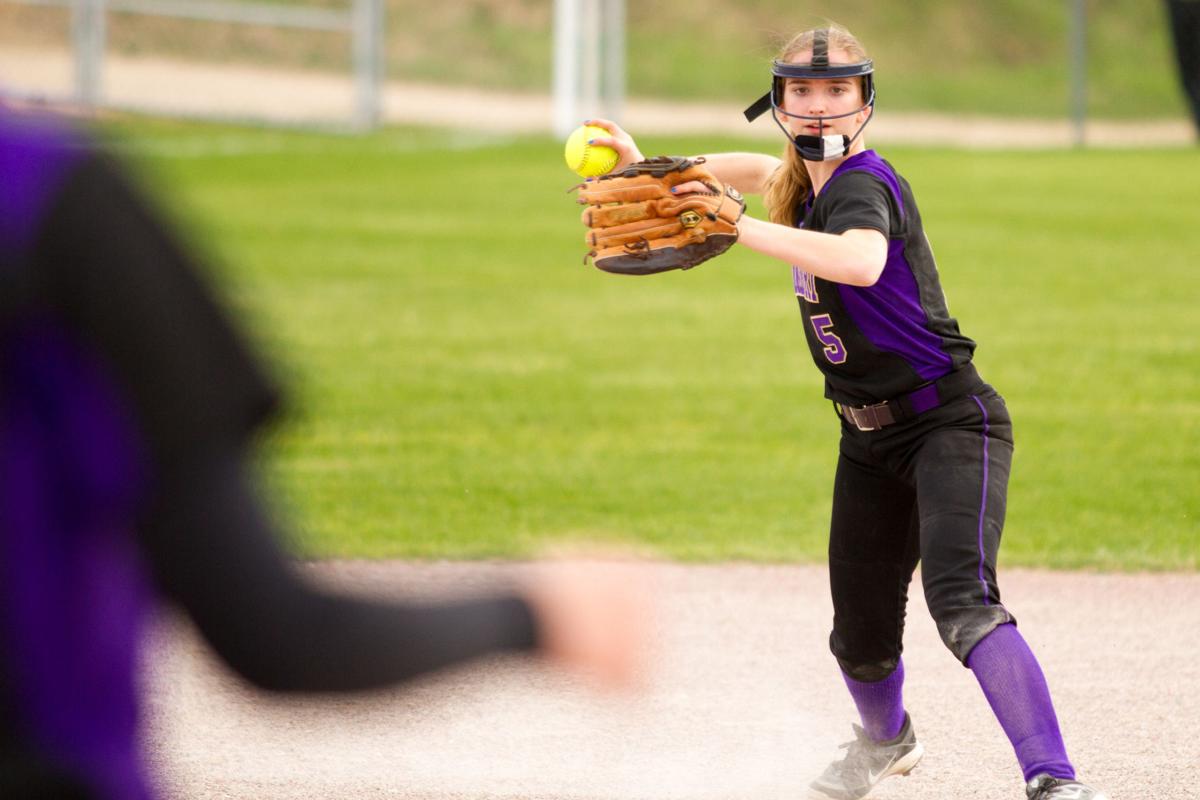 Frankfort’s Haley Myers throws from short during a doubleheader against Kingsley in 2017. 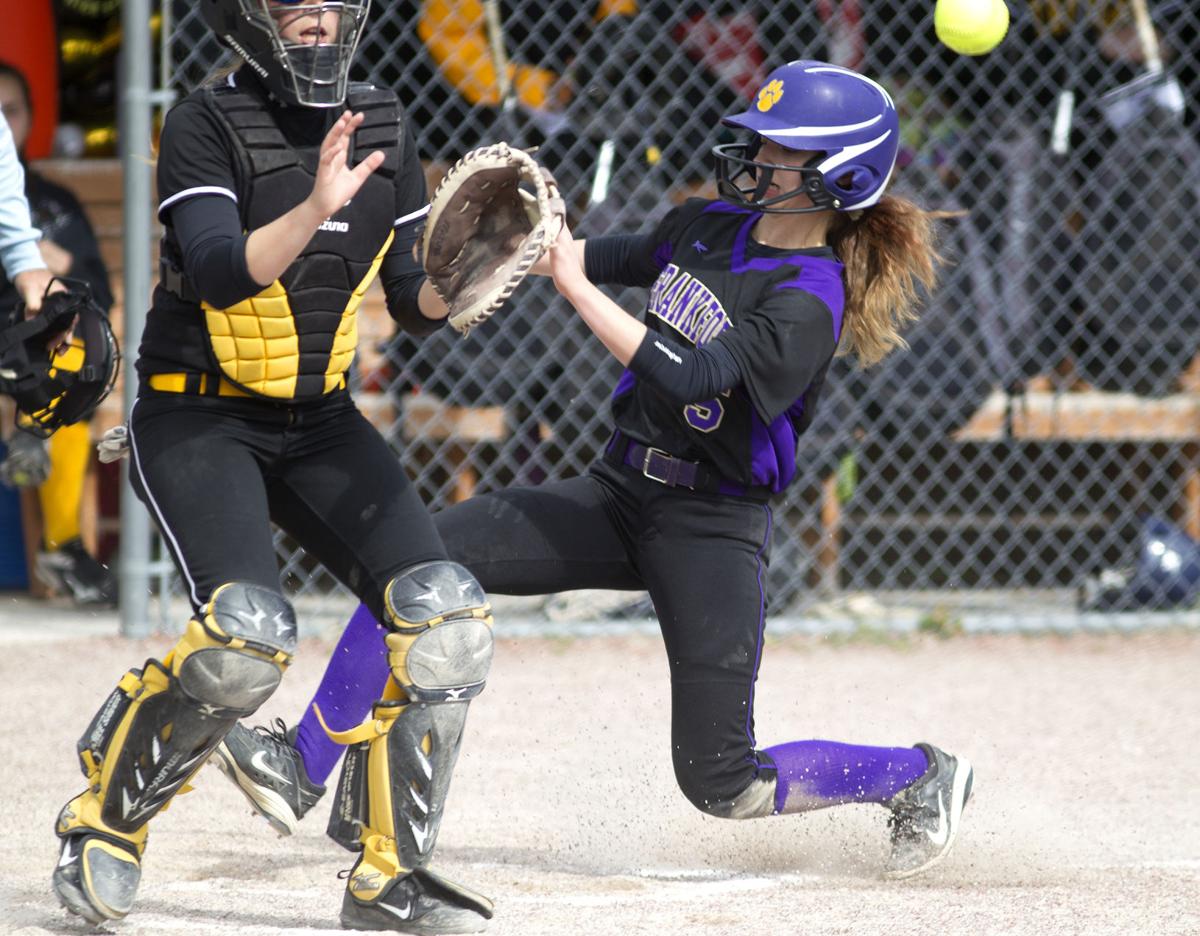 Record-Eagle/Tessa Lighty Frankfort's Haley Myers (5) runs to slide into home plate while Traverse City Central's LeighAnn Endres (21) tries to tag her out during the fourth inning of the game at Thirlby Field on Wednesday. 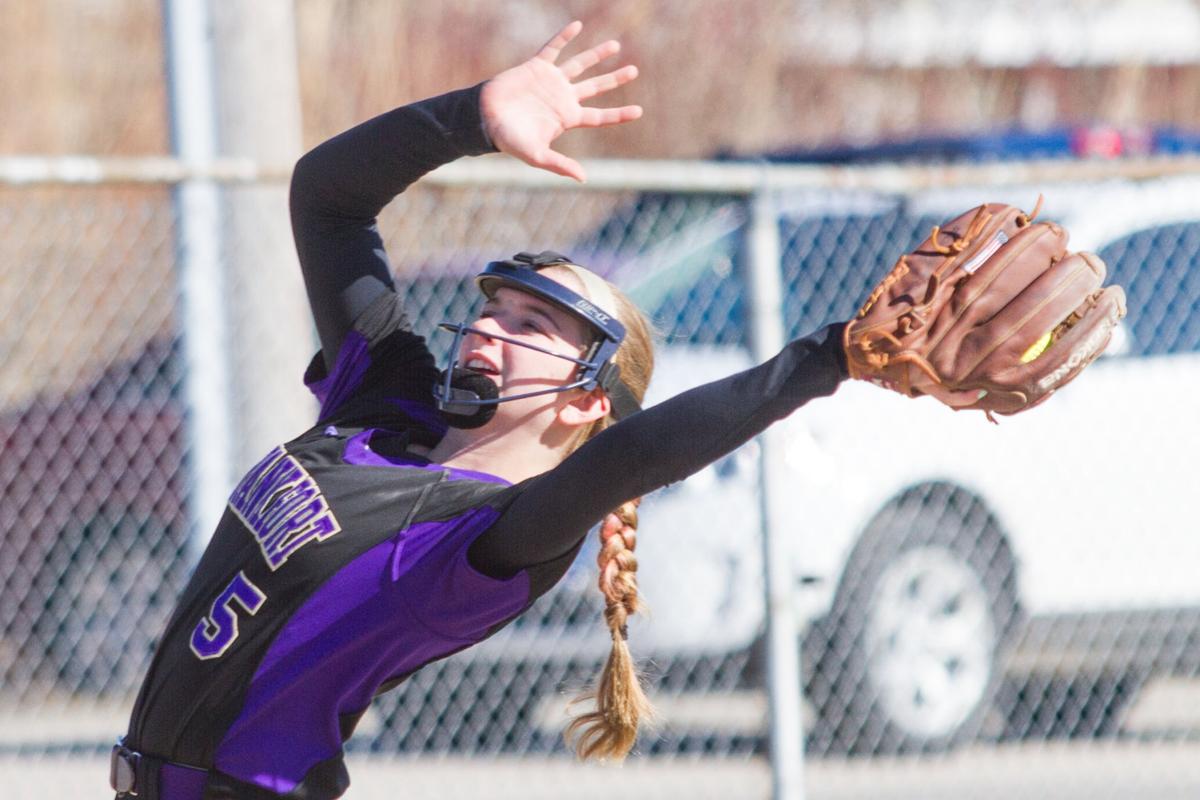 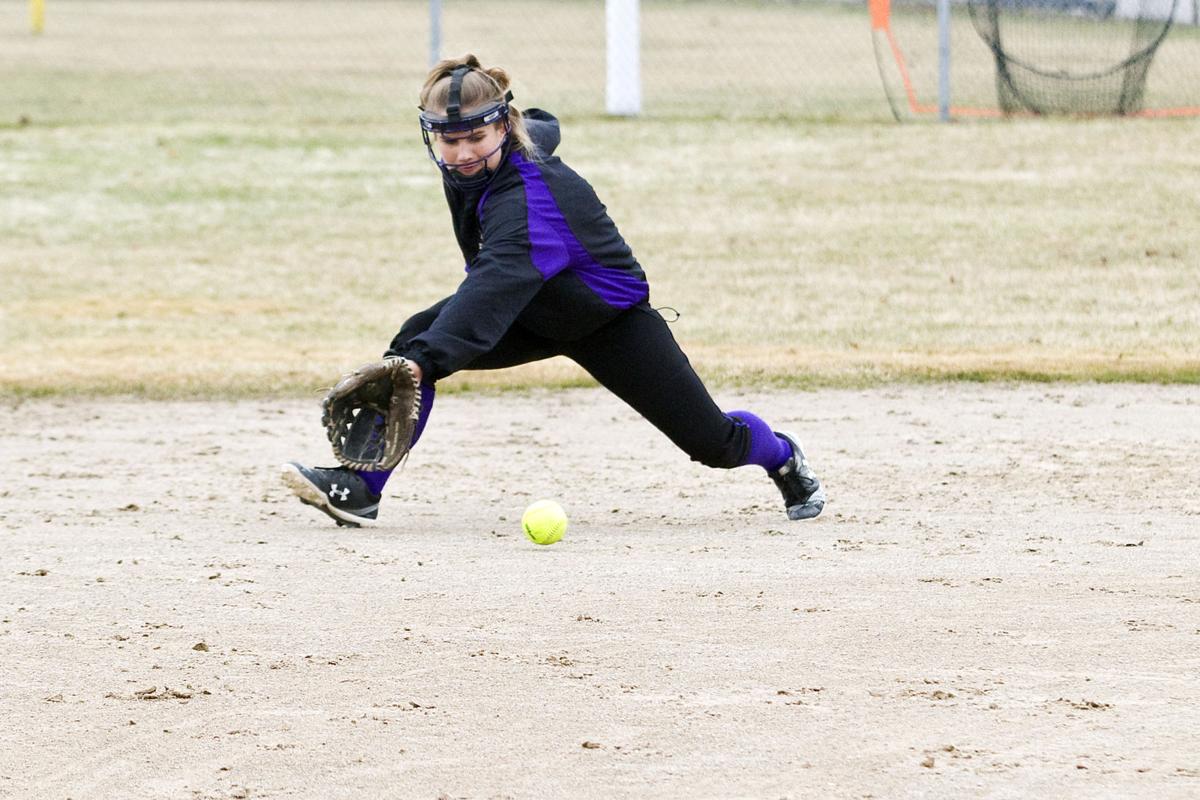 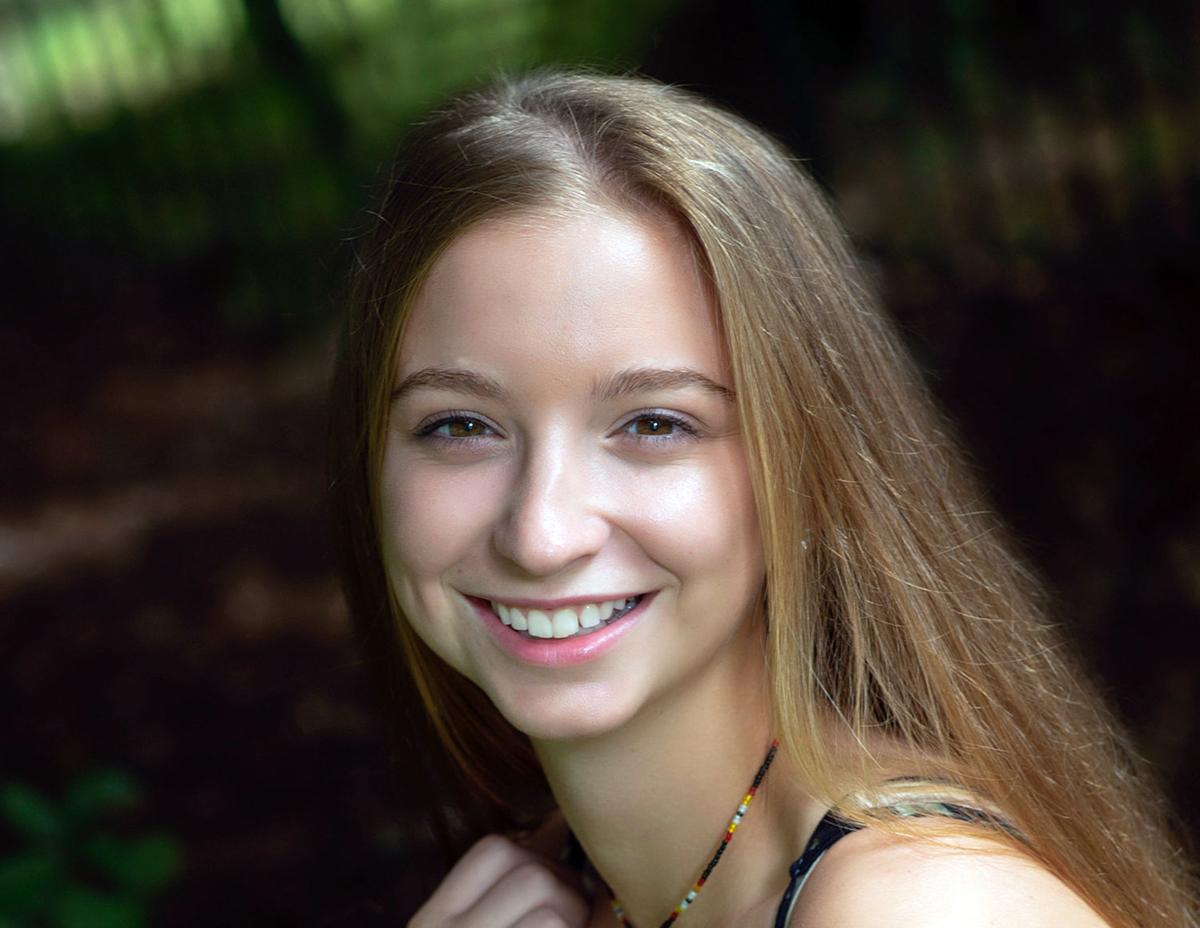 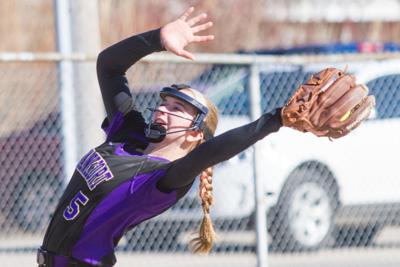 Frankfort’s Haley Myers throws from short during a doubleheader against Kingsley in 2017.

Record-Eagle/Tessa Lighty Frankfort's Haley Myers (5) runs to slide into home plate while Traverse City Central's LeighAnn Endres (21) tries to tag her out during the fourth inning of the game at Thirlby Field on Wednesday.

FRANKFORT — Traveling is nothing new to Haley Myers, so picking a college two hours away from home actually seemed fairly short.

The Frankfort Panthers star shortstop committed to Aquinas College, whose campus is almost two hours away from her family’s home in Manistee.

Myers commuted to school every day at Frankfort from Manistee, an hour drive each way. She played for the Valkyries travel softball team team, with weekly practices in Gaylord, and also played for the Traverse City Thunder and Turnin2 downstate.

“So actually, two hours is not that bad for me,” Myers joked.

The travel of college softball won’t be an adjustment for Myers, and neither will the level of competition, Frankfort softball coach Michael Thompson said.

“If anybody is prepared to take their experience and be a four-year player, it’s Haley,” Thompson said. “She’s so grounded socially and with her maturity. She’s going to be just fine at the next level. I could see her being a captain of that team.”

Myers needed nine more home runs to surpass Jenny Elliott as the school’s career leader. Instead, her senior season was wiped out by the coronavirus pandemic.

“She would have (had it) by the end of April,” Thompson said.

Myers wraps up her Frankfort career with multiple Panther records, however. She’s the school’s all-time leader in doubles (49) and batting average (.540) and set a new mark for single-season runs scored with 75 in 2018.

She hit 29 career homers, scored 210 runs and drove in 135, averaging well over an RBI a game as the Panthers posted a 91-24 record in her tenure. Remarkably, her seasonal high school batting averages are all within 12 thousandths of each other at .533 (freshman season), .545 (sophomore) and .542 (junior).

Myers struck out only 15 times in three seasons, including only once as a junior and had almost as many triples (11) as strikeouts. The Michigan state record for career runs (279) was well within play, as she already twice scored more runs in a season than needed as a senior to break that mark. Her name is already in the state record books 10 times.

“What she brings leadership wise, you just can’t replace,” Thompson said, noting how she’d show up for Sunday open gyms and not get any reps in because she was helping younger players so much. “That’s the kind of person she is. That is a coach’s dream.”

“We just like how she plays,” Koch said. “Solid middle infielder. She’s a small girl, but she has good power. She has good hitting technique and uses her lower body well.”

“I fell in love with the place,” said Myers, who plans to major in pre-med. “Meeting the team, it made me so much more comfortable with everyone being so close. It really is like a big family on the team.”

The Get Around Ep. 112 — Andrea Frary (TCW), Briellen Clapp and Jaime Smith (Frankfort)

The Get Around Ep. 84 — Tara & Tatum Townsend, Frankfort

The Get Around Ep. 82 — Natalie Bigley, Frankfort

The Get Around Ep. 73 — Luke Hammon & Blake Miller, Frankfort

The Get Around Ep. 67 — Will Newbold & Jack Stefanski, Frankfort