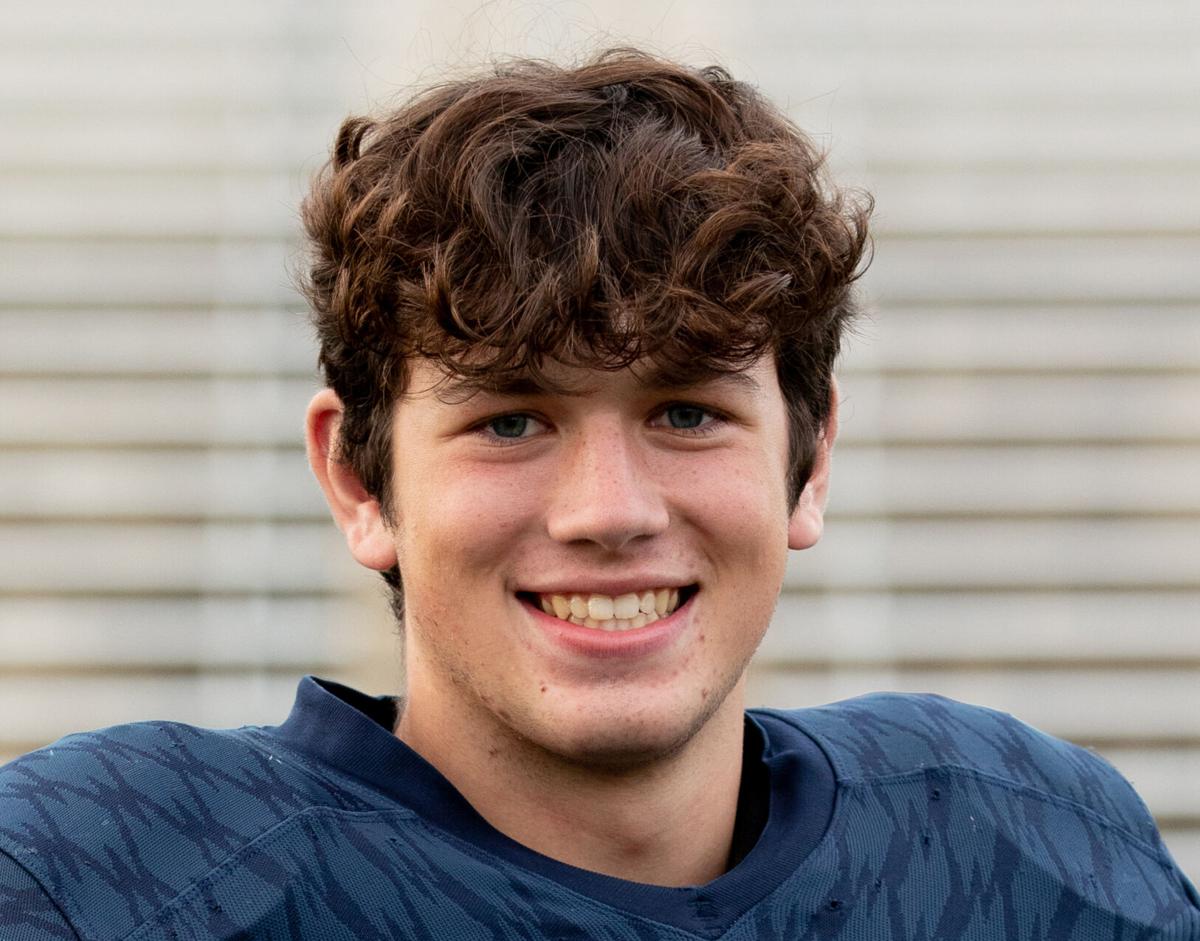 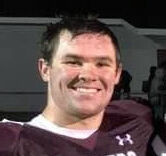 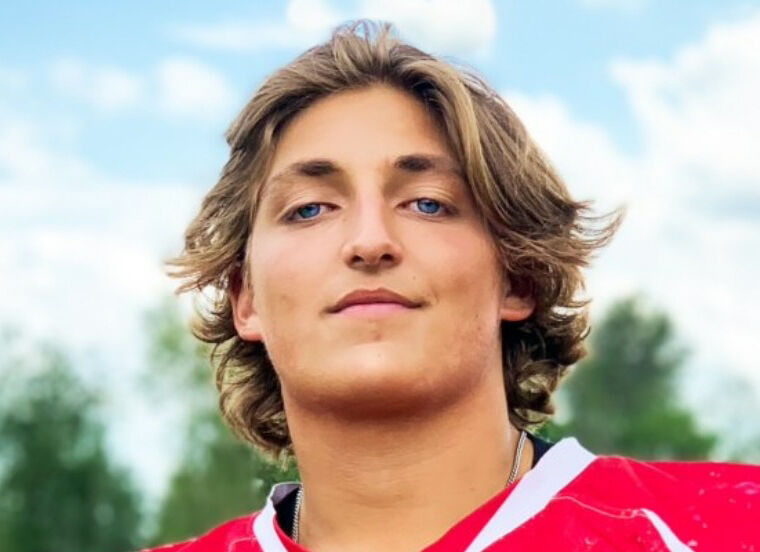 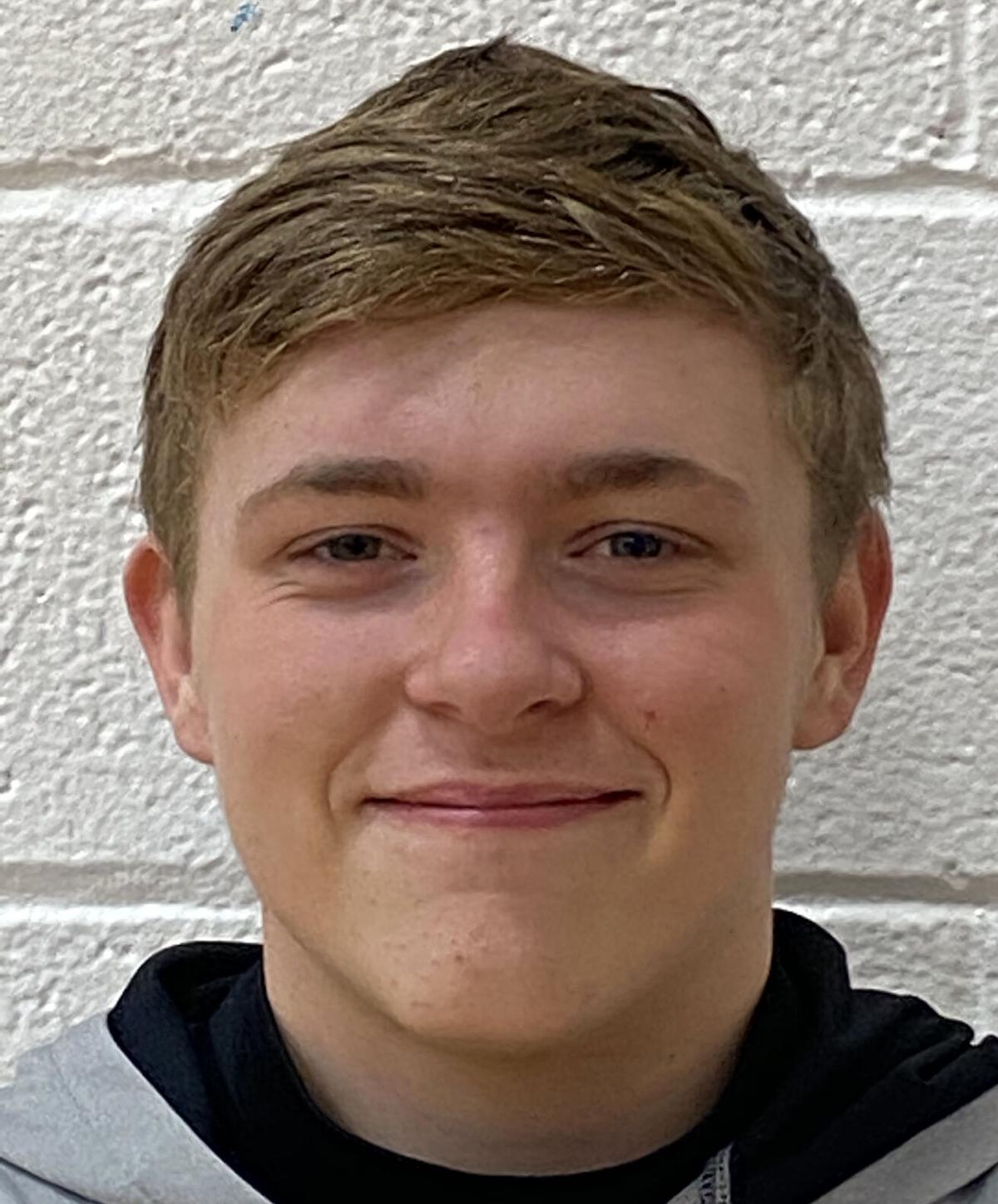 ITHACA (AP) — Injuries, physical and mental, are going to occur and what matters is how one reacts to overcome them.

Ithaca High School senior quarterback Brady Hessbrook has endured more than his share of injuries, yet they have never stopped him from continually striving to improve during his four-year run.

If anything, getting hurt forced Hessbrook to dig that much deeper and work that much harder. And, it has all paid off for him.

Hessbrook has been voted Division 7-8 Player of the Year as part of the 2020 Michigan Associated Press All-State team.

Donahue rarely left the field, starting at center, linebacker and long snapper. The Gladiators ran for 2,154 yards this season without a single dominant running back (they had five different RBs who each got 40 or more carries and 225 or more yards). The Glads also passed for 929 yards, a high number for the traditionally run-heavy Gladiators. Defensively, Donahue produced 40 tackles, four tackles for loss, an interception, a fumble recovery, a fumble forces and three pass break-ups.

Snyder earned league MVP honors after leading the Rayders in touchdowns from his fullback position. Ran for 646 yards, averaging 8.0 yards a carry, scoring 12 TDs with another 156 receiving yards and a TD. Amassed 102 tackles on defense, adding a sack and eight pass break-ups.

Huff was a dominant runner and defender this season, with the only game where he didn’t reach 100 rush yards came in a 49-16 blowout against Lincoln Alcona. Ran for 1,212 yards and 15 TDs in eight games, averaging 10.2 yards a carry. Northern Michigan Football Conference-Legacy Division MVP added 115 tackles (62 solo), two interceptions, a sack, a fumble recover, five tackles for loss and a blocked kick at linebacker.

Runyan was the only returning starter on a undefeated team that rushed for 3,189 yards and averaged 48.6 points per game. The three-year starter also earned first-team all-state by Michigan High SChool Football Coaches Association. He also made 61 stops as a nose tackle (24 solos) with three tackles for loss, two sacks, two fumble recoveries and a blocked kick.

Ithaca (9-0) is ranked No. 1 in Division 7 heading into its regional home showdown versus Cass City (9-0) in the playoffs that were paused by the COVID-19 pandemic.

A healthy Hessbrook, who has committed to play at Wayne State, played a pivotal role in the season that was stunted.

Hessbrook was 102 of 150 for 1,667 yards passing with 27 touchdowns and just three interceptions. He also has run for 363 yards rushing and eight scores. The four-year starter has led the Jackets to four conference titles and an overall record of 36-5.

As a sophomore, he tore the ACL in his left knee in Week 5 of the regular season and as a result missed the final five weeks of the 2018 campaign after having season-ending surgery.

After a grueling six-month rehab, Hessbrook was ready for the 2019 season and led Ithaca to a 5-0 record. However, once again, the injury bug bit Hessbrook in Week 5 when he hurt his throwing shoulder while diving for an interception on defense. Despite the injury, Hessbrook played and helped Jackets finished the season 8-2.