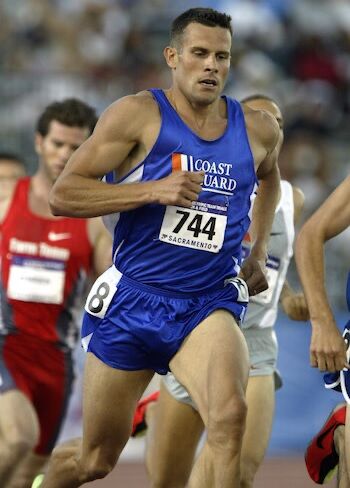 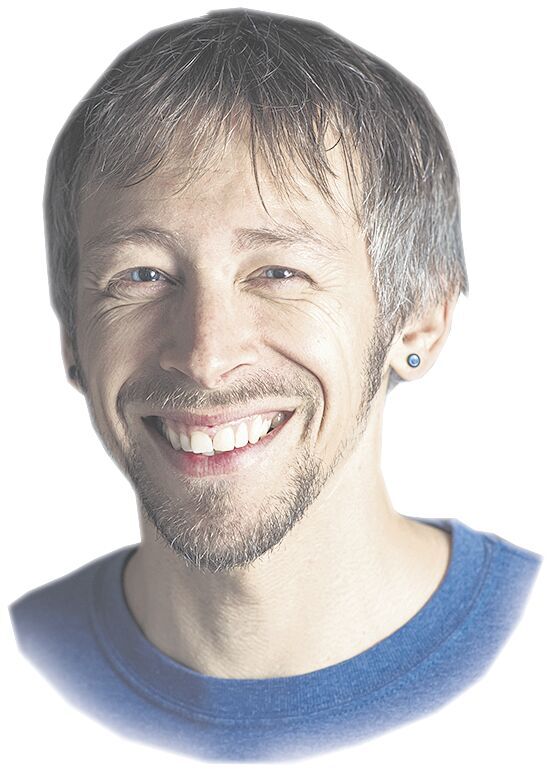 My fellow Traverse City Trojan running friend told me snow conditions are bad for skiing. Maybe Paul’s mind was on his beloved coach, the legendary Eastern Michigan University guru Bob Parks, who’d passed the day before. We can only speculate. Paul once wrote on Facebook, “the perception of risk is greater than the reality.” Another former TC Trojan runner and expert skier, had a skiing accident five weeks ago that almost killed him.

Many of my high school pals ran at Eastern — training, interacting and becoming part of Paul’s story. His story was part of their story and he was, like his coach, a LEGEND.

You only have to watch a video of him racing to see that his presence on the track was intimating. He was born to win. My dear friend who almost died told us in a group text, “Life is precious, stay strong! Love you all.” Paul knew this message. You could see it in the way he lived his life and in the stories people have of him.

And people are telling them. There are already articles, tributes on Facebook, LetsRun.com, talking of Paul’s selflessness, his love of being active and sharing that passion with anyone he could reach or who reached out to him. These stories where Paul inspired others showed how much his presence opened up other people’s lives.

My friend Mike — a peer of McMullen who ran with him at Eastern — wrote to me: “We were teammates for a couple of years at EMU. We were friendly but not close friends. And yet, every time I saw him, it was like he was running into a long lost best friend. He would grab my shoulders, look me right in the eye, tell me it was good to see me, ask what was going on with me and actually listen to the answer. He was such a good and genuinely kind guy it was hard to believe. But it was real. And he was so damn fast and tough!”

The one and only John Lober, who coached myself at Traverse City Central and against Paul at Cadillac, told this story: “I’ll never forget being in Atlanta for the Olympics in ‘96 and being the first one to greet Paul at the finish line following a race. I was part of the Olympic staff and I’d requested working that day near the finish line specifically so I could see him up close and personal. He saw me while still breathing hard and stated, ‘Coach Lober, WHAT ARE YOU DOING HERE?’ My reply, ‘I came to see YOU!’ A touching moment that warmed both our hearts.”

I ran and ran and ran in high school and college. Over 20,000 miles. I won some races, but was no Paul McMullen. I witnessed him race at the World Championships in Edmonton in 2001, four years after he’d cut off two of his toes in a lawn mower accident. Him racing down Traverse City’s Front Street in the Golden Mile during Cherry Festival was electrifying. There was a brutal poetry to his running: Large, fierce, indomitable, chiseled, a force outside of context, those calf muscles that didn’t start until just below his knees as one friend said. He was impossible.

In 1997, at Bowen Fieldhouse’s indoor track at EMU. One race left to go. The men’s mile with Paul and Eastern Michigan star Ben Reese. There’s a sub four-minute attempt on: The holy grail of track and field. They start. The crowd closes in on either side. The power, grace and speed, the pressure and energy, the swell of shouts that arise at every lap split as they carve into the corners and churn down each straight away, a spectacle of awe and beauty of the human movement, a harmonizing of muscle and mind pushing for perfection and glory, a pure expression, a flesh and blood symphony. Paul realized the essence of what we were born to do, synthesized in this singular struggle that he bore out like an artist in supreme control of his craft.

Both Paul and Ben broke four minutes. A great shout went up from the crowd. Paul led the way, but he pulled Ben along because that’s what he always did: He made us all better by being Paul. By being, as he said, “unburdened by fear.”

Now, there is only the facts of the time and place, to show up and toe the line, to be deadly serious, to go all in but with intelligence, with a contained passion, an attunement to the situation as it unfolds, and to react like a master who knows it. Everyone of us has something we are fervent about — a sport, craft, hobby, ethic or ideal. We know which of us does it best, which one of us knows how to persevere, which of us is the ideal, but who is also one of us, our connection to the higher aesthetic.

For me, this is Paul McMullen.

KINGSLEY — Kingsley is on fire, Benzie Central is ahead of schedule and the rest of the Nort…

TRAVERSE CITY — Ava Warren hadn't made a basket yet.

MAPLE CITY — Glen Lake kept pace with Kingsley atop the Northwest Conference with a 48-42 win over Benzie Central Tuesday.