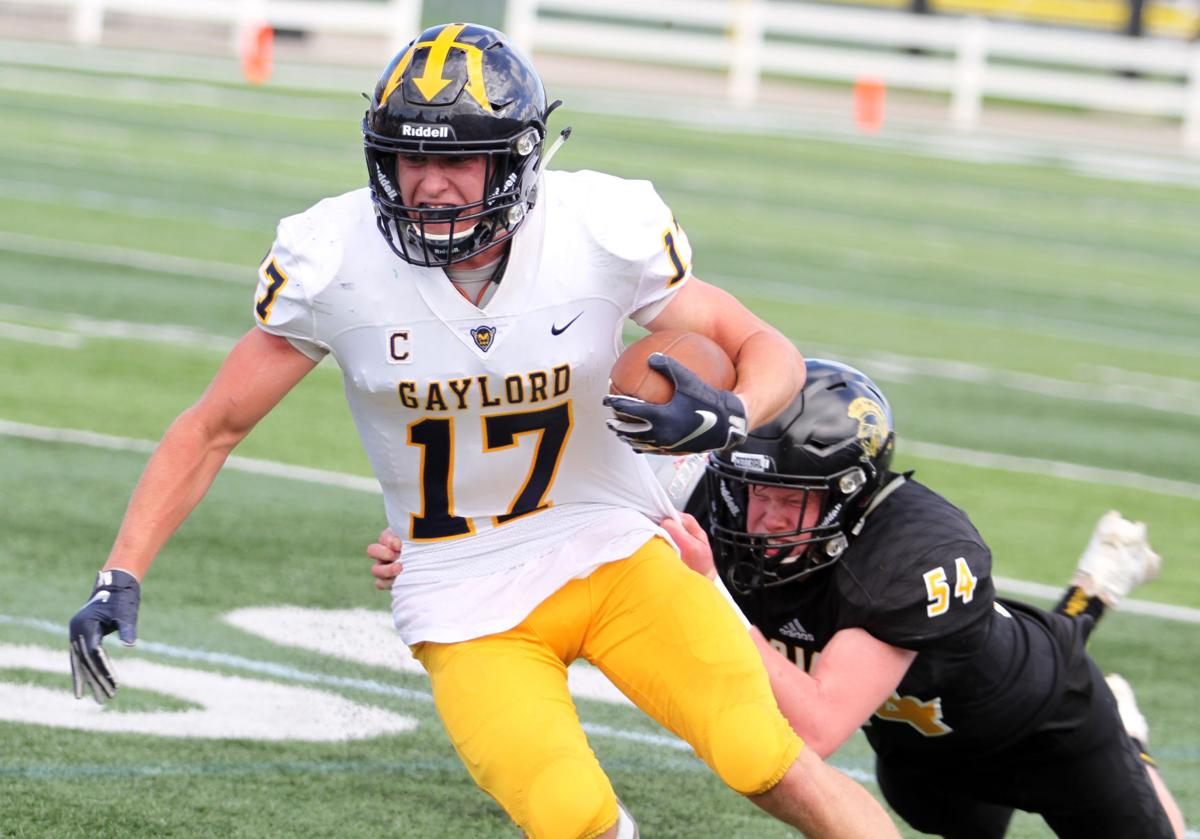 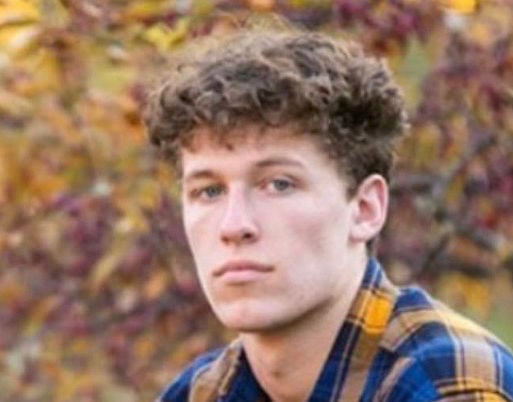 Valparaiso football assistant Jon Robinson searched for the Gaylord player after seeing his name on an all-state team.

“His tape jumped out at me, as far as a recruitable guy,” Robinson said.

Cleaver committed to Division 1 FCS Valparaiso to play defensive back after a versatile two-year stint on Gaylord’s varsity in which he played at least six different roles.

“He’s a really good get for us,” said Robinson, a defensive end at Wayne State from 2007-11. “I’m fired up about him. He’s going to have a shot to play as a freshman, if we get to play football again.”

“It was a really tough decision,” Cleaver said. “I did my decision a lot later than a lot of kids. I had a lot of good visits.”

In his first year playing running back, Cleaver led the Blue Devils with 731 yards and six touchdowns, averaging 7.0 yards a carry and adding 27 catches for 321 yards and another score to earn a second-team all-Big North Conference selection. He also stood out at outside linebacker.

“I really liked the Division 1 experience they offer there, and a big campus,” said Cleaver, who plans to major in marketing. “Plus what they had going with the coaches and atmosphere there.”

Cleaver played a multitude of roles for the Devils, seeing action at wide receiver as a junior and running back as a senior. Defensively, he played linebacker and defensive back, plus returned punts and kicks.

Robinson said Cleaver is slotted a safety for the Crusaders. He split time between outside linebacker and the secondary last season, but is comfortable with adapting to new roles.

Growing up in a football household helped that trait, as Cleaver said his father Will — a former successful head coach at Gaylord and Gaylord St. Mary — taught him the game at an early age.

“He’s been a huge help since I was young,” Cleaver said of his dad. “I was kind of integrated into the football world. Even now, he’s giving tips and tricks.”

Valparaiso — located in northwest Indiana, less than an hour away from Chicago — has had its struggles in recent years, although Cleaver looks to help change those fortunes.

The Crusaders haven’t produced a winning season since 2003.

“He is a really great kid that has put a lot of work into developing strength and speed throughout his high school career,” Blue Devils head coach Shawn Sargent said. “I think he will only continue to improve those, which will serve him well in college. He has a college type body that can translate to multiple positions. ... I’m confident that Jake will go above and beyond to prepare both physically and mentally for the college game.”

Gaylord's Brown a 'top get' for Rochester