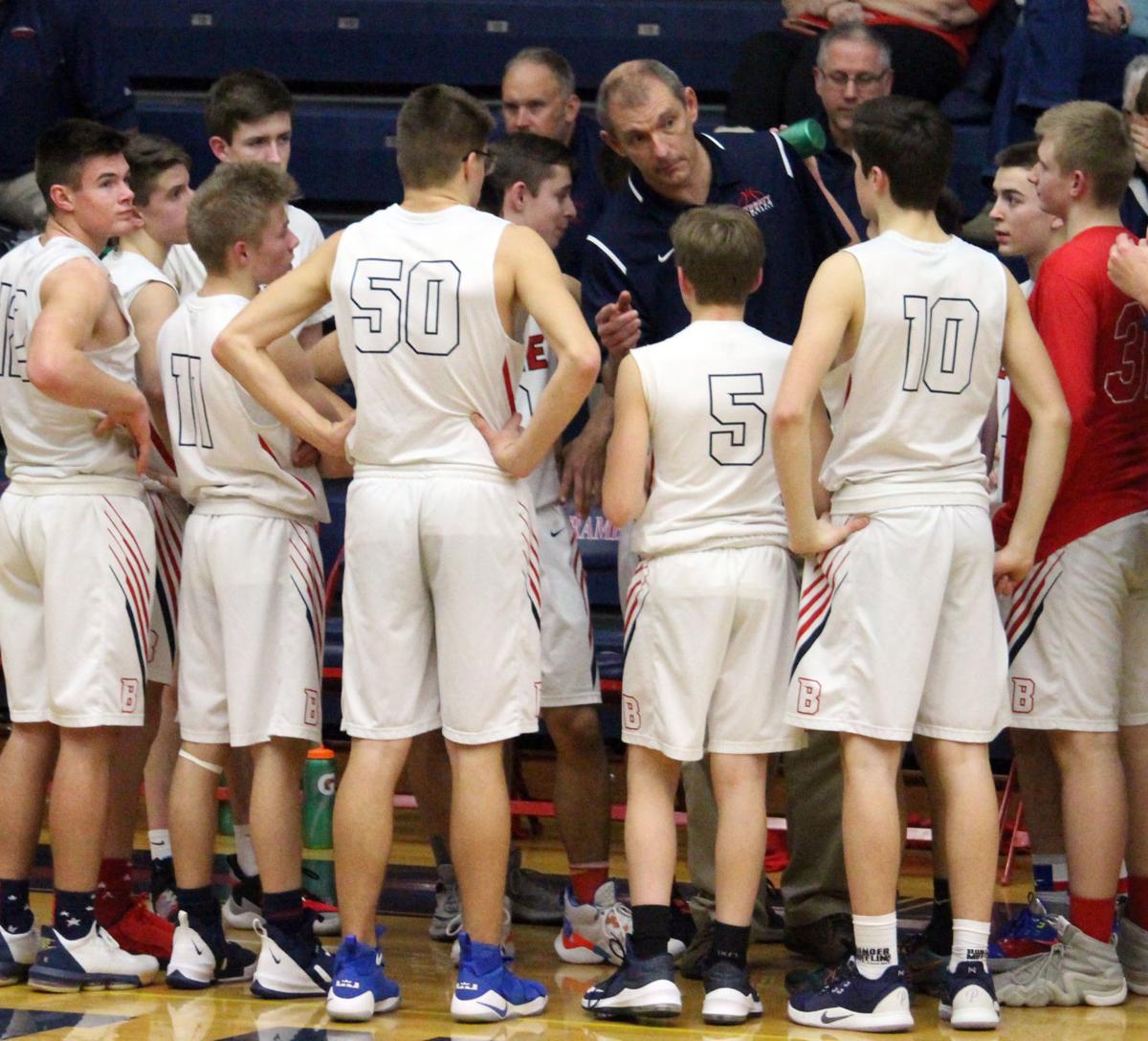 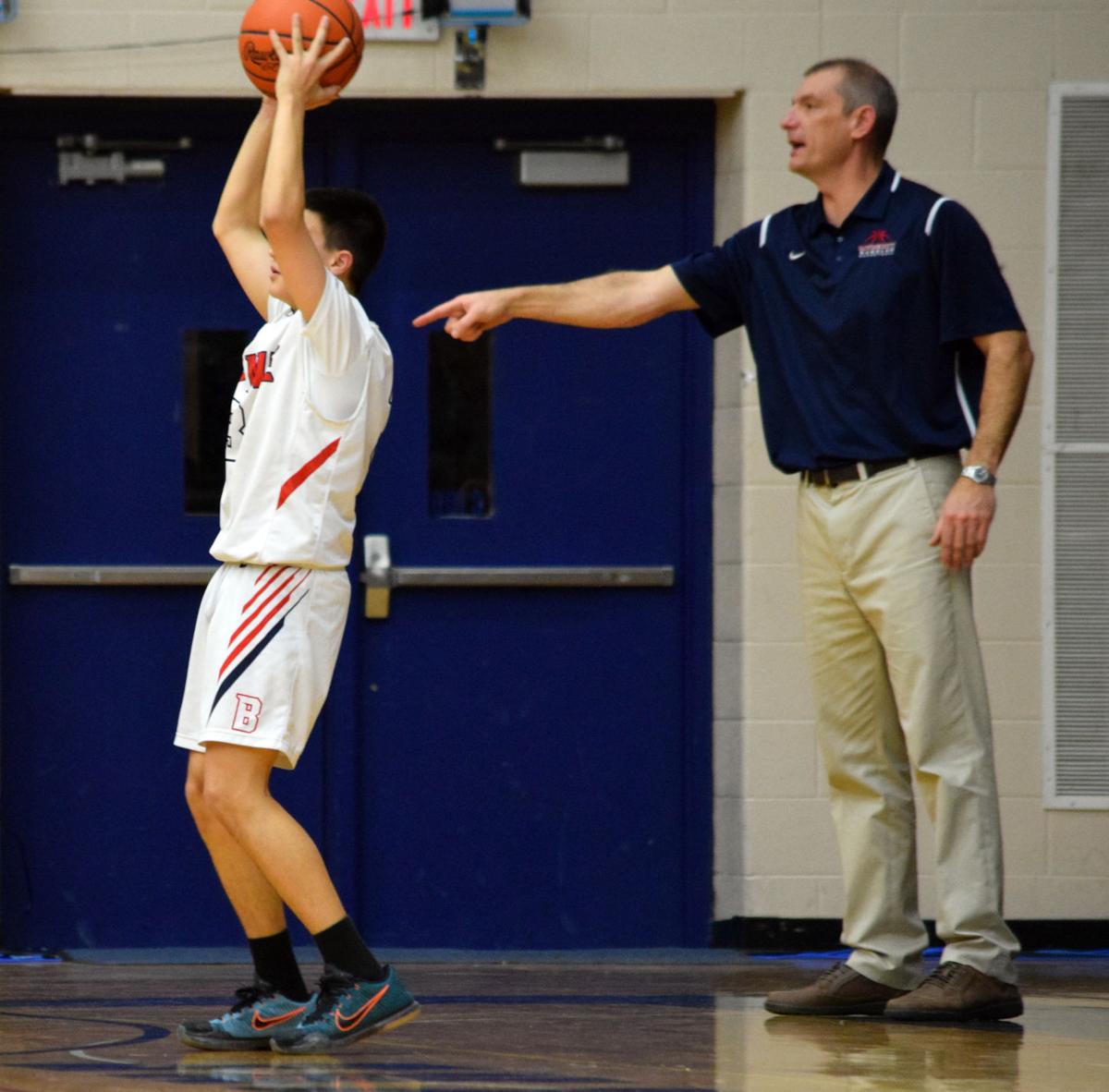 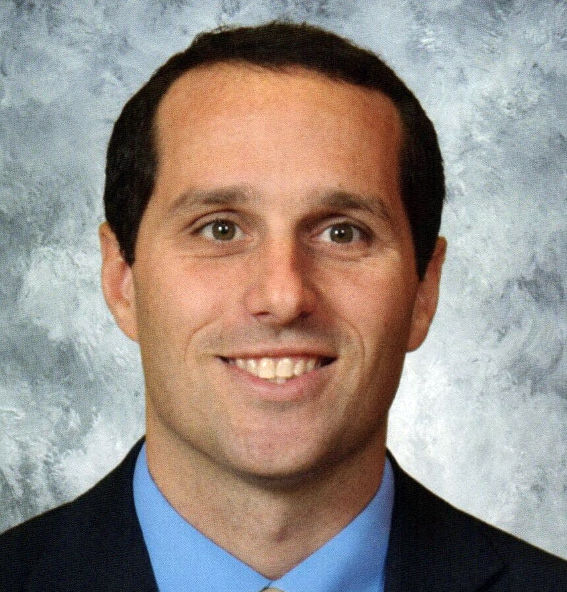 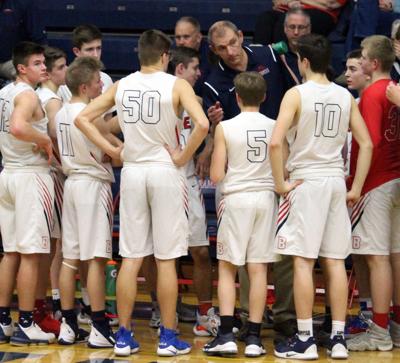 Adam Stefanki was a little ahead of time.

Stefanski hired Calcaterra to succeed Nick Redman as the new head coach of the Boyne City boys basketball program, then hired himself as the girls basketball coach.

“Randy is a perfect fit, and so well-known in the community,” said Stefanski, who took over as athletic director a year ago. “He truly believes in the standards and philosophies coach Redman instilled in the program. He’s what Boyne is all about.”

Stefanski has a long resume himself, coaching Mackinaw City’s girls team to winning seasons in seven of 10 years from 2009-19, including a 23-2 campaign in 2018-19 that produced the most victories in program history.

He had intended to take a few off from coaching, but couldn’t resist when the job came open.

“The itch (to coach) just never went away,” Stefanski said. “I had the blessing of my wife, and I got the approval of the administration to throw my hat in the ring.”

He concurrently held the girls basketball coach and athletic director positions for 10 years at Mackinaw City.

Calcaterra coached the Ramblers junior varsity team since 2016 and took over the youth program in 2010, also coaching the middle school team for two seasons.

“I like to be behind the scenes doing things,” Calcaterra said. “I wanted to do everything I could to keep Nick Redman around. He has so many things on his plate, it’s his time to do what he needed to do.”

Redman stepped down after last season to help take care of his father.

The biggest worry for Calcaterra is who would take over his game-day duties with the Rambler Sports Network, which streams every Boyne City football and basketball varsity game.

Calcaterra, a visual imaging teacher and creator of the Rambler Sports Network, would coach the junior varsity contest and then switch into RSN mode for the varsity game, heading to the network’s production truck outside the gymnasium.

“The production is going to keep going strong,” Calcaterra said. “It’s just not going to be me in the trailer on Fridays.”

“I’m really excited, but it is a little daunting,” Calcaterra said. “You look at Redman’s resume, it’s incredible. There’s pressure to keep that going. You look to maintain the pillars he built and yet make it your own.”

The Ramblers lost quite a lot of last season’s 16-6 team that was still going when the novel coronavirus forced sports to shut down in March.

Stefanski, 35, inherits a girls team that posted a 15-6 record under Julie Redman, who also stepped away from coaching.

The Rambler girls return only one starter, Jordan Noble, but expect to have five seniors back. Chuck Day returns as junior varsity coach.

“The foundation and all the pieces are there to be a successful program,” said Stefanski said, who let the Comets to four district championships and five Northern Lakes Conference titles in 10 years at Mackinaw City. The Comets posted four undefeated NLC slates in that span.

He rung up a 138-84 record, whereas the Comets were 69-140 in the previous 10 years. He won more conference and district titles in his Mackinaw career than the program did in the rest of its existence.

BOYNE CITY — Pete Calcaterra isn’t afraid of the cold, rather he enjoys it.

Rambler trucks his way to Aquinas