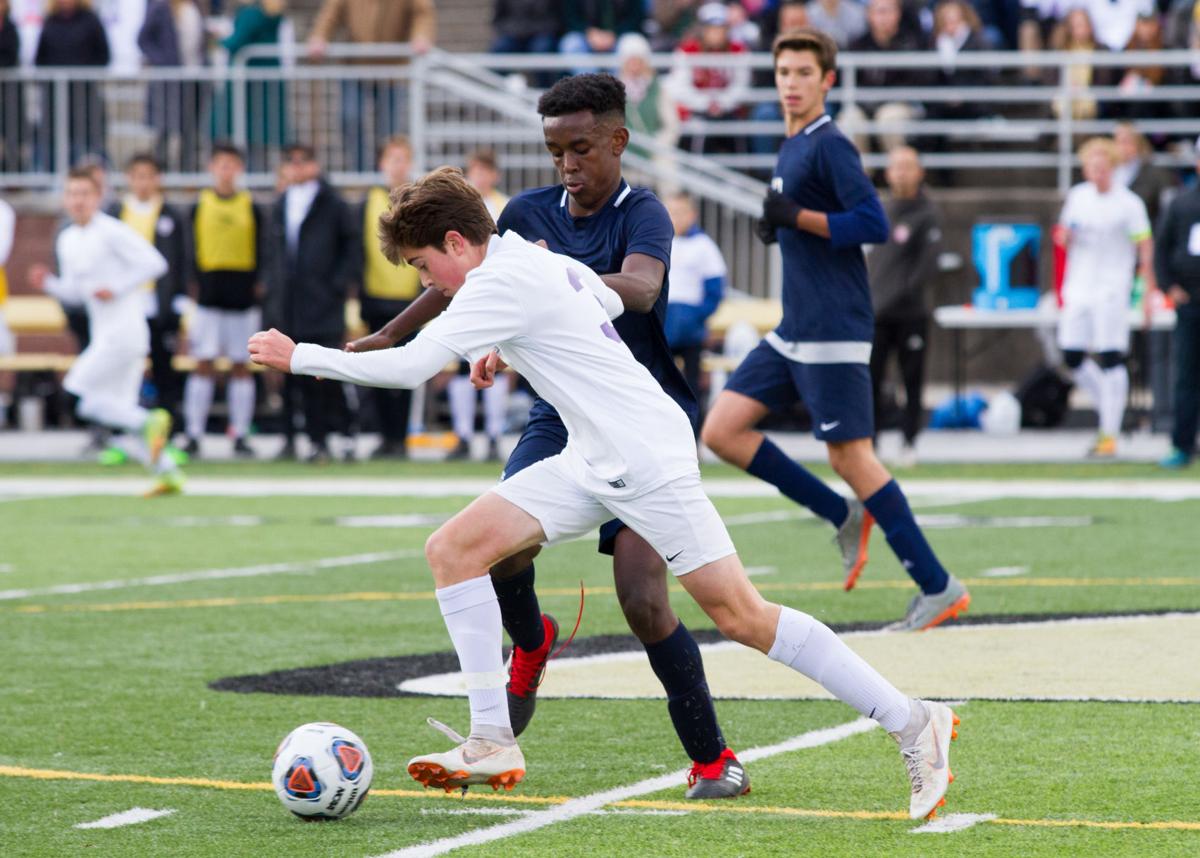 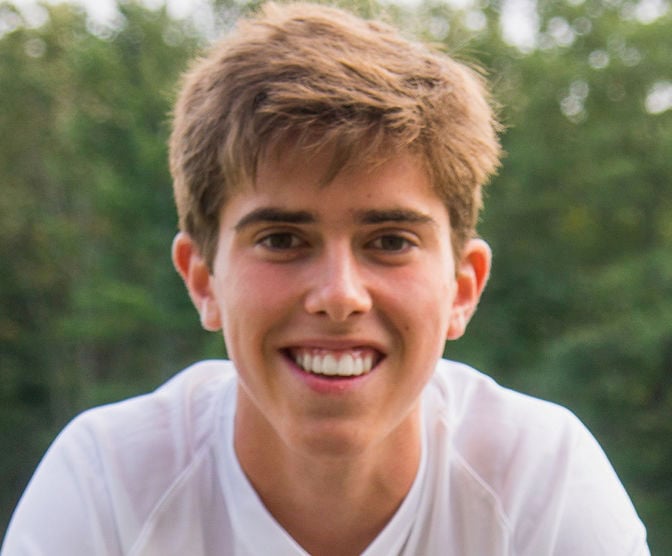 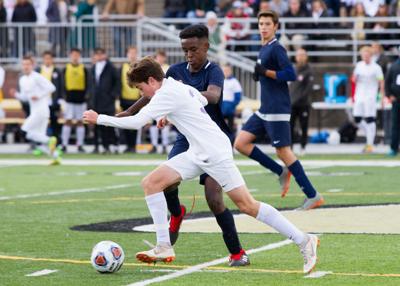 LELAND — André Massé was one of the first recruits John Greer saw after taking the Alma College job.

Not coincidentally, the Leland star also became one of his first signings.

“We’ve been trying to focus on guys who not only have the ability to play, but also have character and are dedicated to the classroom,” Greer said. “He checked all the boxes and it was clear he could add to our program.”

The Scots graduated 10 players from last year’s team, with the midfield particularly depleted.

That’s where Massé comes in.

Greer saw Massé at the state cup in May 2019, and liked what he saw on the field. Then he talked to him.

“From the first time speaking to him,” Greer said, “you can tell he has a plan.”

Greer said he sees Massé as a dangerous player who is tough on opposing defenses, composed and can make the late runs needed to produce goals.

Massé already had been accepted to Michigan State as a student, and whittled his options down to going to MSU or playing soccer at Alma.

“I just liked the small setting at Alma,” said Massé, who has a 3.85 grade-point average. “I liked the coaches and team chemistry a lot.”

He also drew recruiting interest from Olivet College and the University of Indianapolis.

Massé scored 41 career goals and put up 72 points in his Comets career. He logged 23 goals and 12 assists as a senior and 15 goals and nine assists as a junior, when he helped the Comets to the Division 4 state championship under coach Joe Burda. He drew honorable mention all-state selection by the Michigan High School Soccer Coaches Association each of the last two years.

“It’s definitely something I wouldn’t trade for anything,” Massé said. “It was incredible having the entire community support us. I’m really thankful to play at Leland and it’s been really fun to play for a community like that.”

Massé looks to play center midfield or outside midfield for the Scots, who posted a 5-11 record last season, 2-5 in the Michigan Intercollegiate Athletic Association.

Preston Ball, Jr., F, Elk Rapids (Player of the Year) — The junior captain has led Elk Rapids in scoring each of his three varsity seasons, including 30 goals in 2019.

The Get Around Podcast Episode No. 53 — Cobe Lund, Leland

The Get Around Podcast Episode No. 56 — Allie Martin & Ella Siddall, Leland